What it means to us to be a successful traveling couple: one week of solo adventures.

Part of being a successful traveling couple means being okay with taking opportunities on your own too! This week I continued exploring in Hanoi, Vietnam, while Jackson took an awesome opportunity to head out on the Trip of Wonders, which is a 12 day journey around Indonesia with the Indonesian Tourism Board!

On Jackson’s last night we decided to enjoy our last sunset together. We had plans to make the 45 minute drive to another skyscraper. Unfortunately as the afternoon went on the sky darkened and fierce rain began to fall. We decided to head to one of the craziest intersections in Hanoi and enjoy a coffee while we watched the madness unfold below. As soon as we reached the cover of the Coffee Club the rain began. But we were able to sit under cover and still enjoy the view. Then right before the sun set the skies cleared enough for Jackson to get some shots of the madness below!

Wow! Right after Jackson left the rain really came. While we had experienced a little bit of rain in Hanoi, this week I witnessed some incredible lightening storms. There were a few nights where my whole room would be illuminated by bolts of lightning that lit up the whole sky. Thankfully I’m not afraid of thunderstorms or I would’ve been begging Jackson to come back! 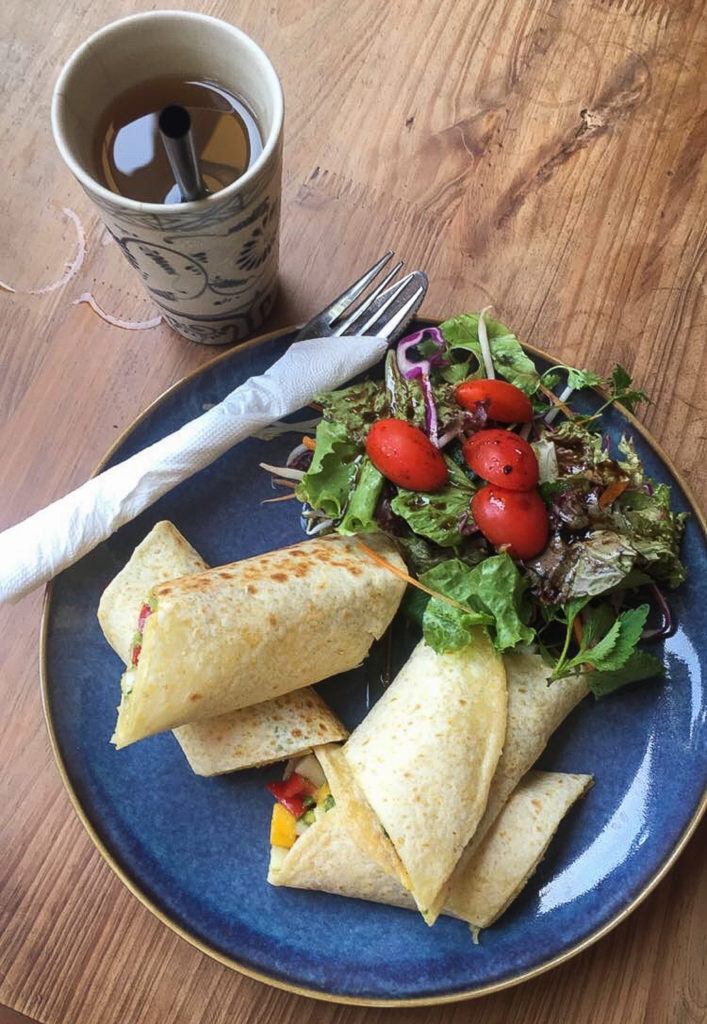 I will admit that I have a bit of an obsession with finding deliciously healthy vegan and gluten free food. While most other travelers are able to have fun trying the crazy awesome foods that each new culture has to offer I am a bit limited, I am allergic to gluten, lactose intolerant and don’t eat meat.
I have found a lot of joy in trying vegan and gluten free renditions of some of these foods. Obviously there are some meals, like chicken feet, that are impossible to make a vegan version of but I am totally okay with that. Wherever we travel I always have a list of places I want to try and this week I’ve spent a lot of time visiting my favorite food spots in Hanoi and taste-testing my way through their menus! It is so cool to see how there are vegan and health cafes popping up everywhere!

JACKSON TAKES ON THE TRIP OF WONDERS 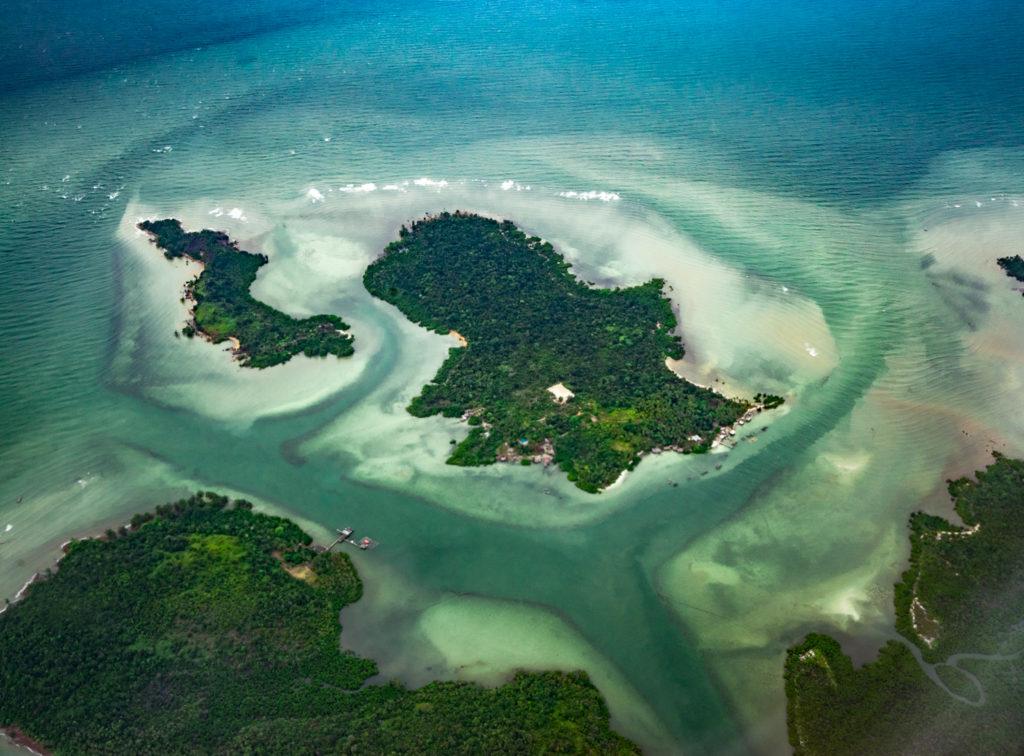 While I’ve been hiding away from the rain, Jackson has been jumping head first into adventures around Indonesia! He started off in Jakarta where he learned more about Indonesian culture and got to celebrate Indonesian Independence day. Then finally got back in his element of island life on Bintan where he got another chance to join in on a futsal game! Then it was time to head back to Bali for a night before a scenic flight to the beautiful island of Flores! 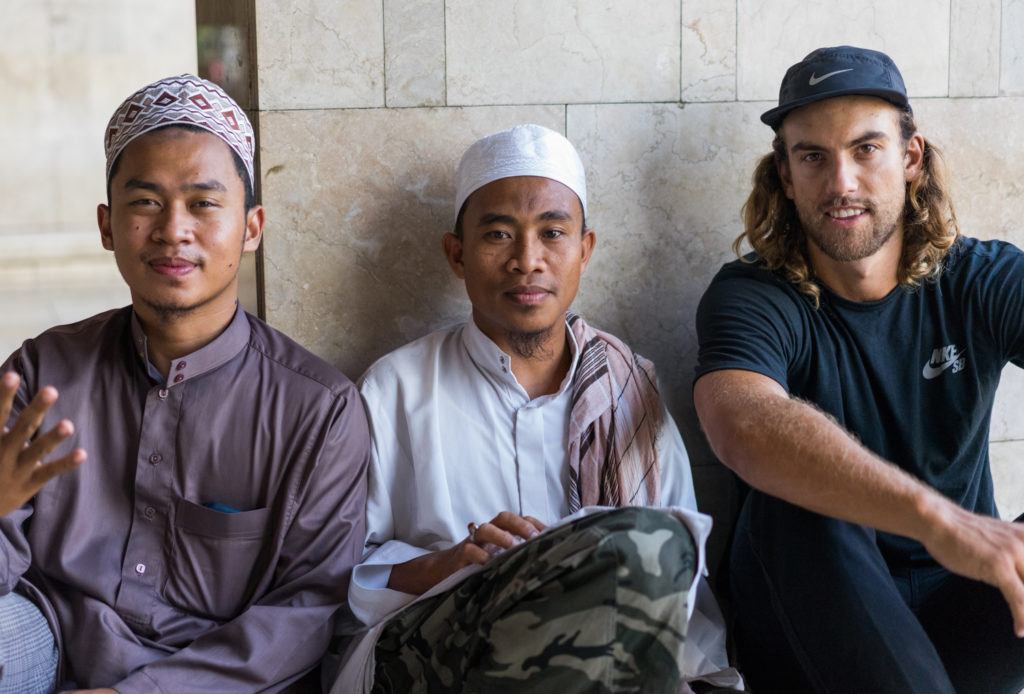 This week our spending was quite low due to the fact that it was only me for the majority of the time. This week I’ll explore more of Vietnam while Jackson continues his adventures around Indonesia then at the end of the week he’ll join me back in Vietnam so that we can explore more of vietnam before we embark on our next month of travel in Thailand!

Each week of this journey brings so many new experiences and we are so grateful for all of you who follow our adventures here on our blog and through our social media accounts!
As always we love when you guys reach out so if you have any questions, or just want to say hi just email us!

Click here to see what we got up to last week while we were exploring Hanoi, Vietnam together!