Cerro Chame is a collection of ridges and rolling hills overlooking the region of Chame. The hike takes just over an hour until you reach the cross at the summit, although you can continue on much further along the ridges, which makes it a much longer hike.

In the Chame district, there are several entrances. We used the entrance marked below and parked our car at the gate where the trail began. We didn’t have to jump any fences although we did duck under one bit of barbed wire. This is pretty commonplace in Panama, but I do believe it is private property. If you follow the pin location, you will end up at the trailhead and then have a 3.4-kilometer hike to the summit.

At 2am we packed ourselves into the car in Valle de Anton. It was an early start but we were excited to be heading out to Chame to climb Cerro Chame for sunrise. The drive took us a bit more than an hour and a half as we picked up different friends along the way.

By 4am we arrived at the trailhead (pin location above). With flashlights in hand, we began to attack the steep incline on our way to the summit. The trail is a mixture of mud, rocks and dirt path. It begins under the cover of trees before opening out. Like all hikes in Panama, it was a sweaty, humid trek with steady inclines. The total ascent was over 700 meters of climbing in total throughout the whole hike, although the max altitude was 500 meters.

As the trail opens up, views of Chame and beyond are a good distraction from the humidity. The city lights glow as we can see just a few cars buzzing about in the early morning. We make it to the cross at the summit just after five, meaning we have an hour to kill before sunrise. Snacks and a nap on a rock do the trick as the sky slowly begins to glow a faint yellow. 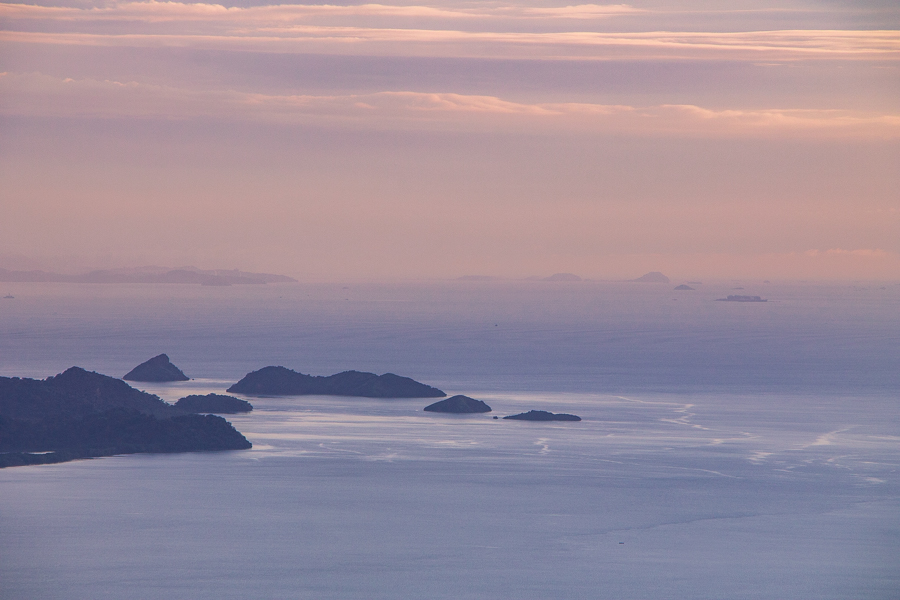 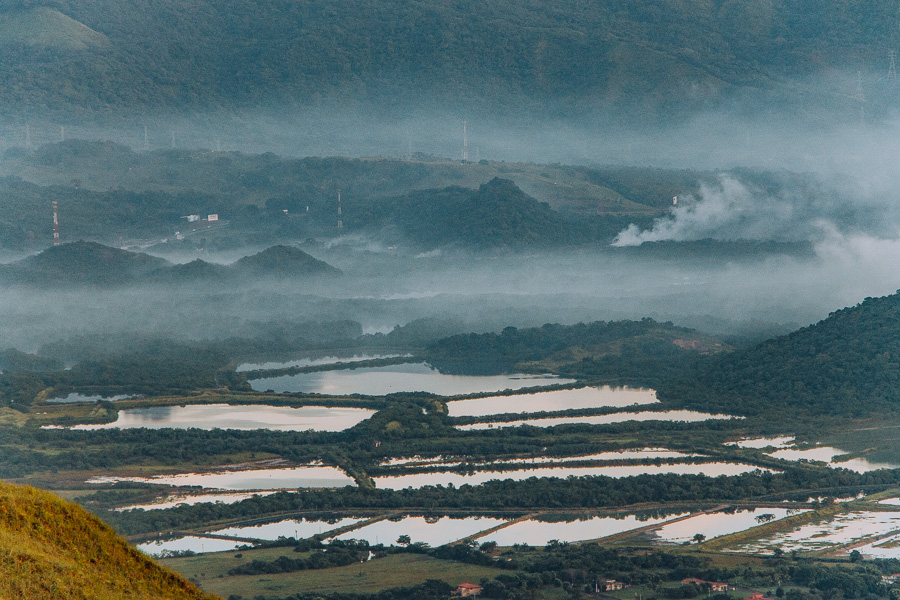 We rustle up our cameras and get our first glimpses of the beautiful ridges that make Cerro Chame so beautiful. It reminded me a little of Picacho hike in Ola. The sun crept over the horizon and we can make out the islets in the ocean and the mangroves that wind through the shore. I thought Cerro Chame would be one mountain or one summit but in fact, there are multiple peaks, countless ridges and so many spots to explore. 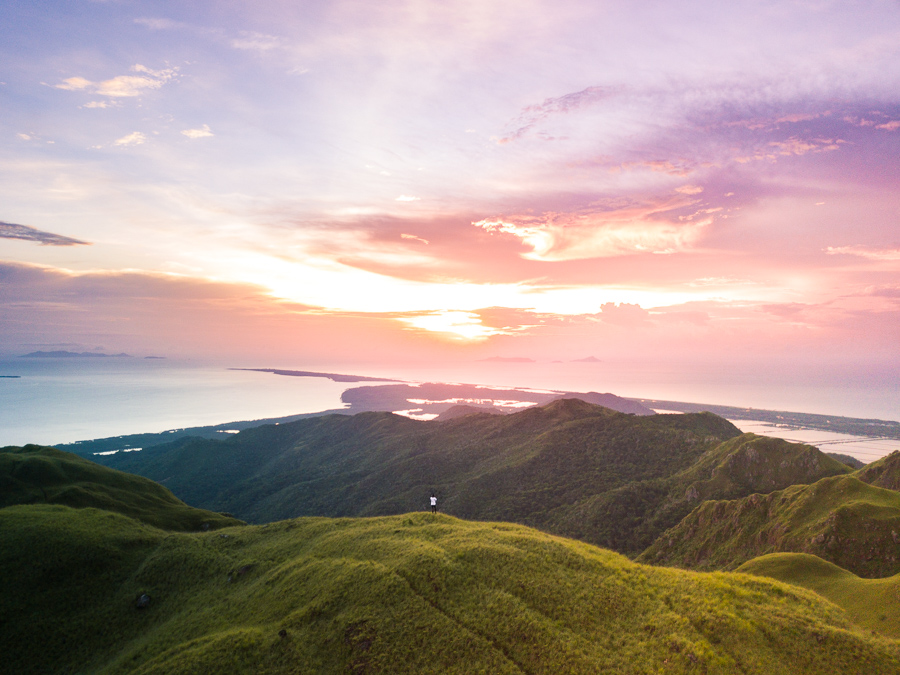 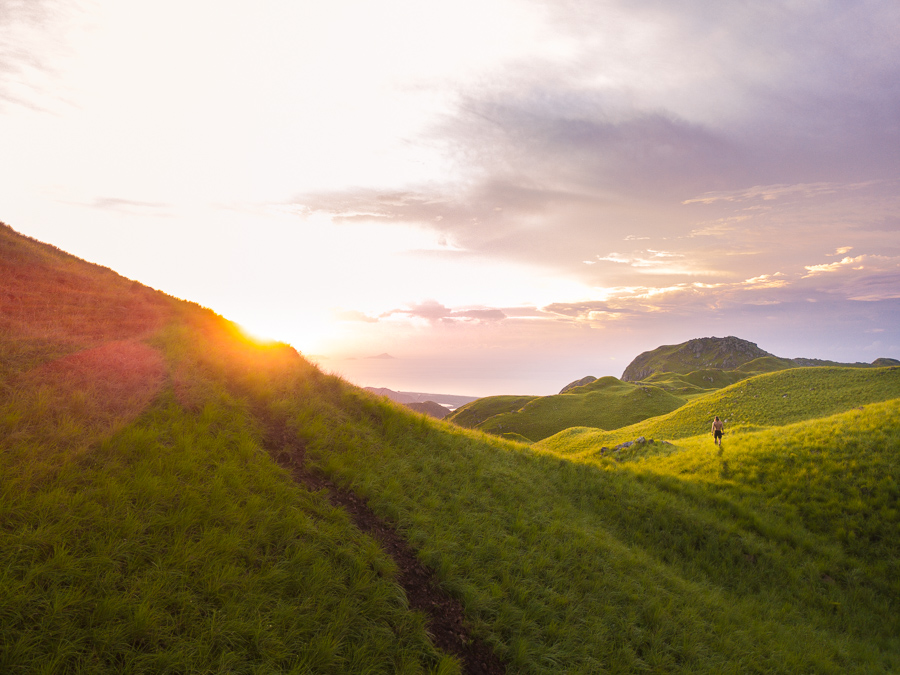 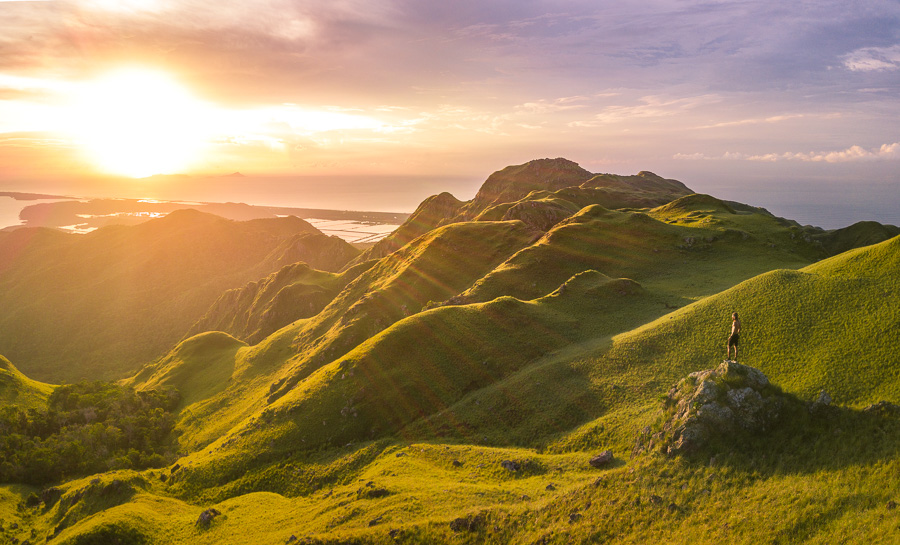 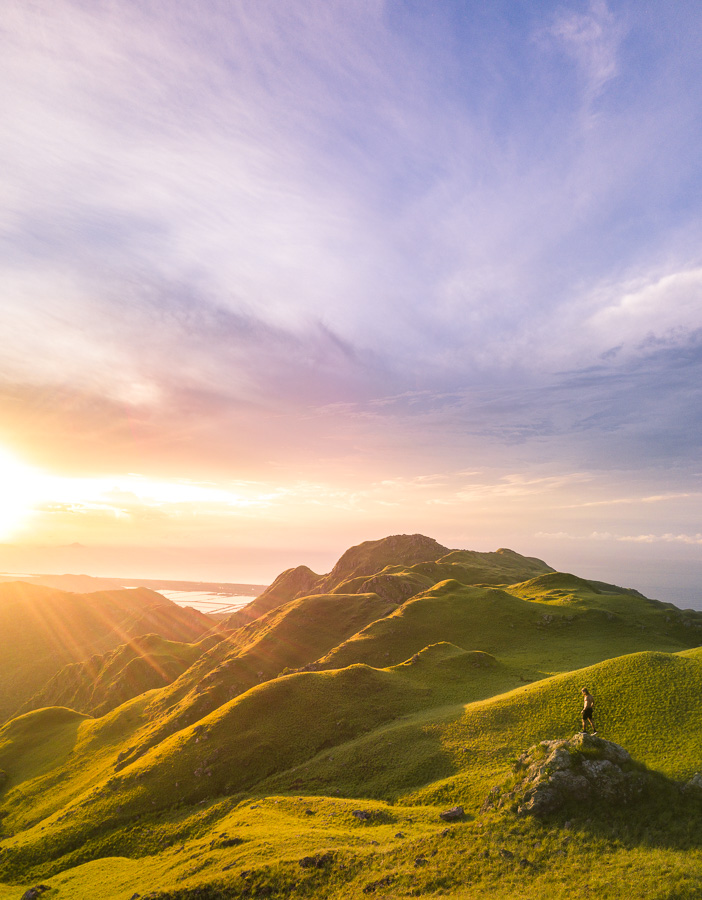 After the colors of the sunrise had passed, we continued down the trail to explore and it only got better. The ridges got steeper and we found some great views of Malibu beach and the crashing waves below. I really wanted to make it up the final peak closer to the ocean but we ran out of time and we already clocked up 10 kilometers on the journey as it was. 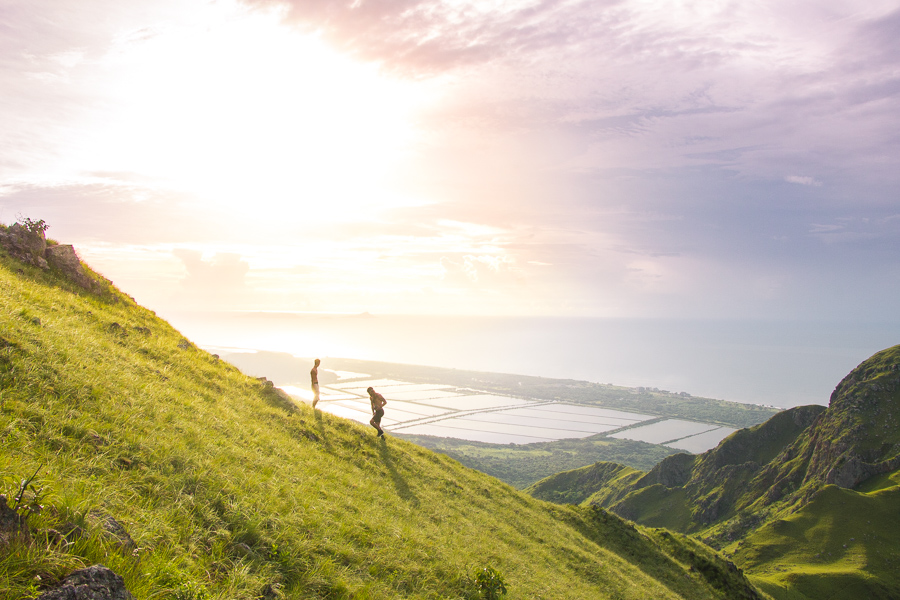 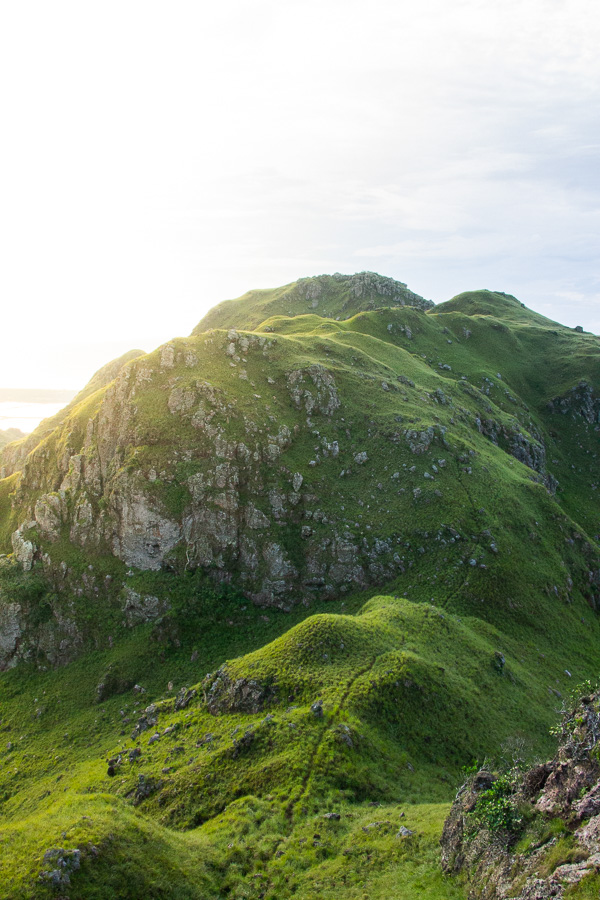 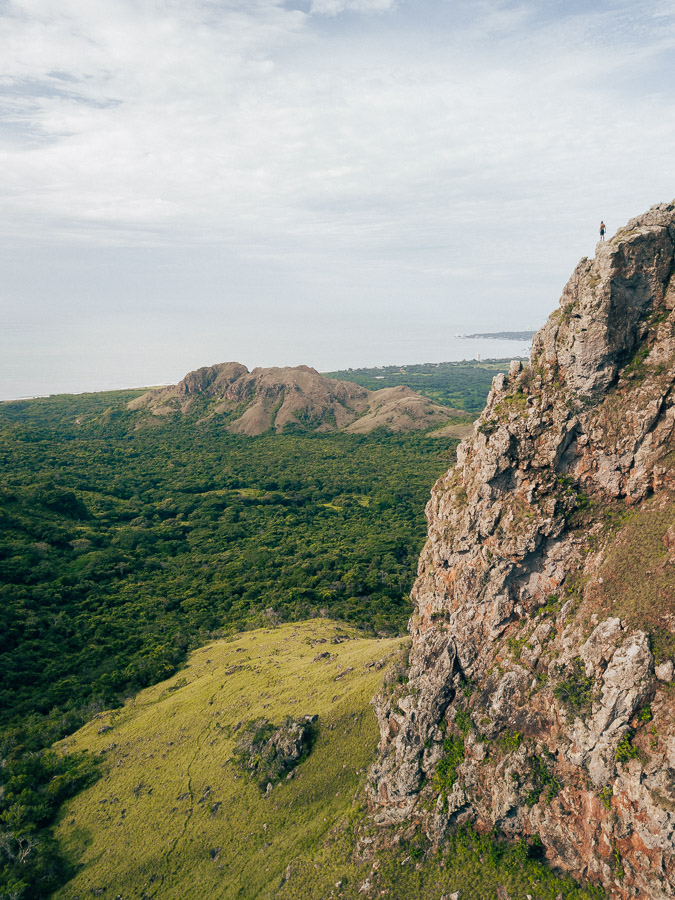 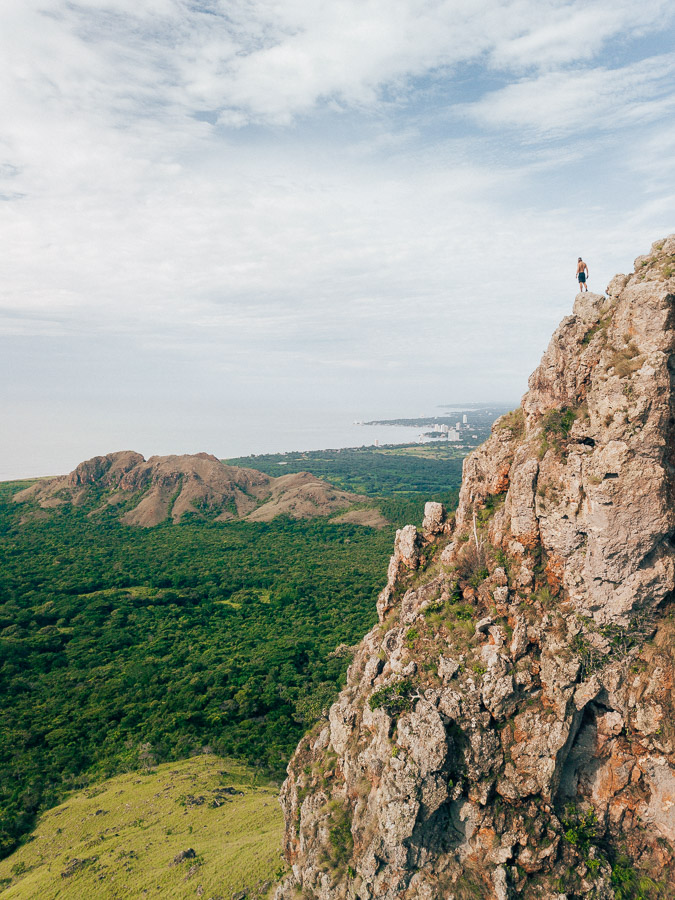 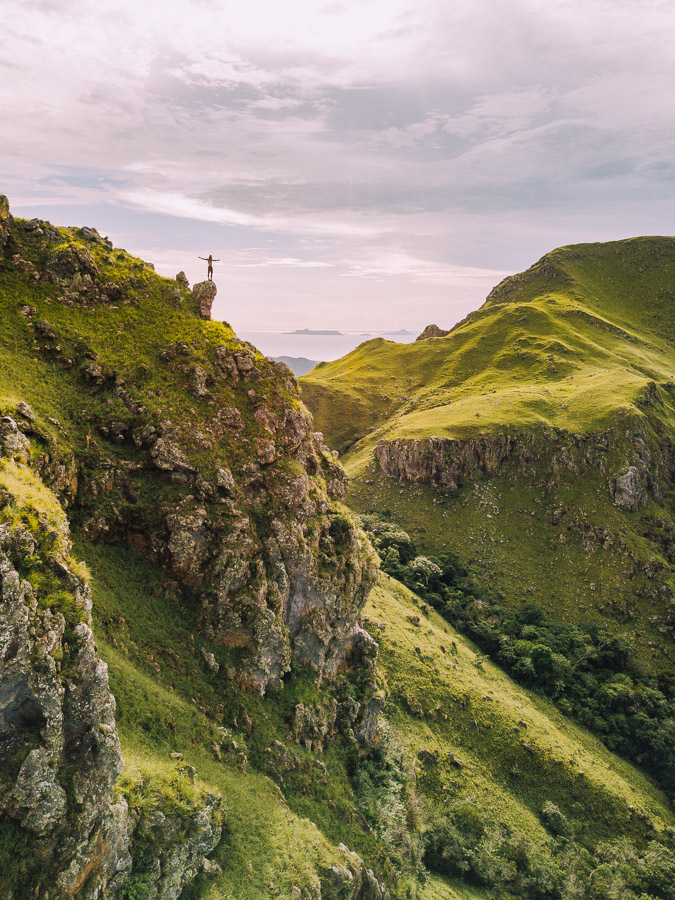 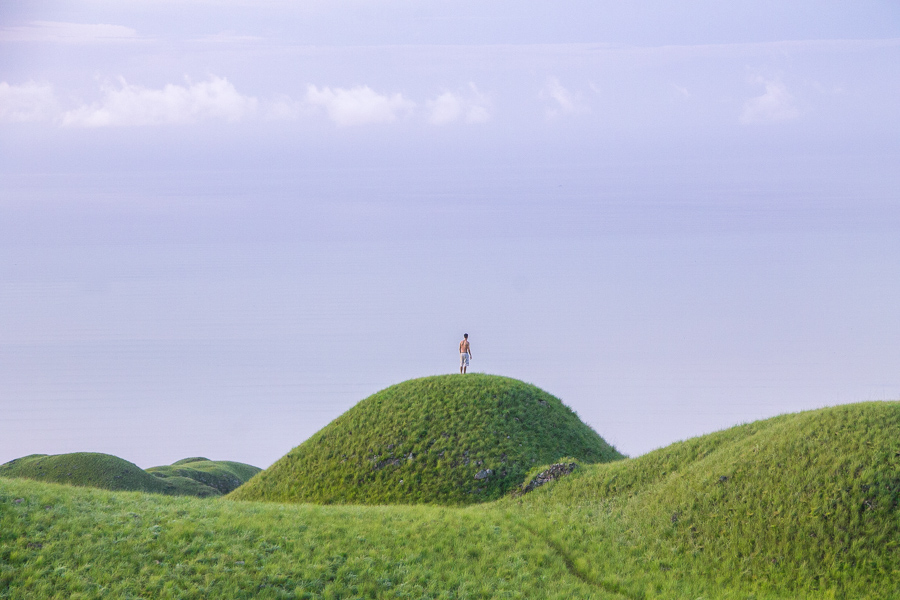 I suggest hiking up to the summit for sunrise and then continuing all the way on to the final peak before returning. It would be about 13 kilometers total and some serious four figures of incline! 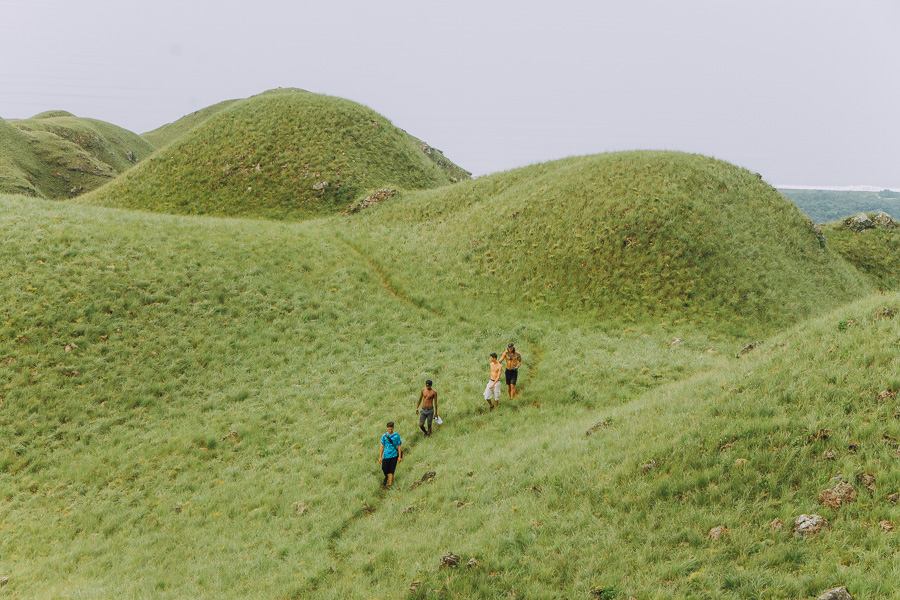 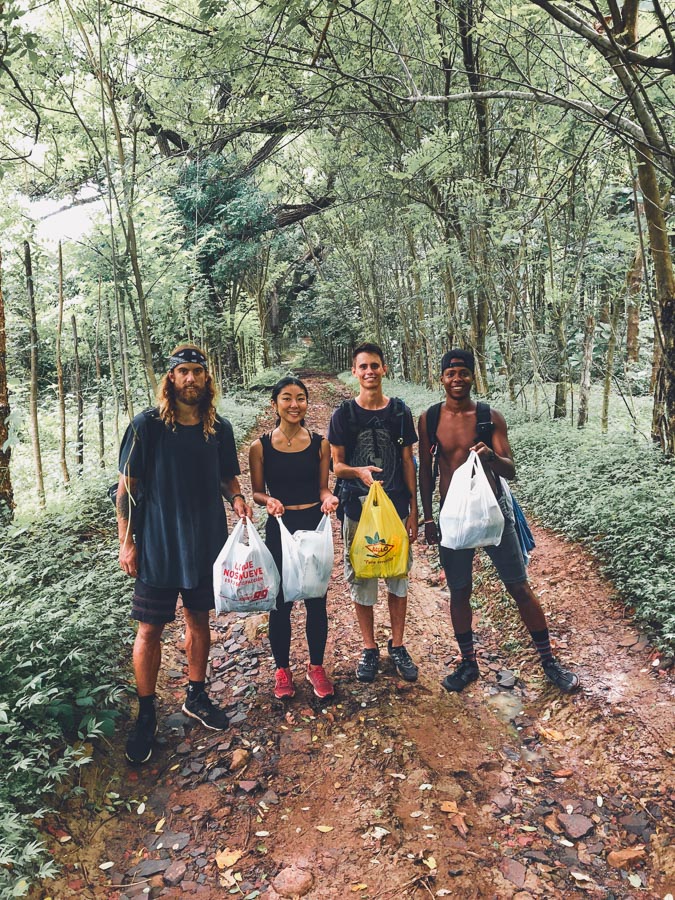