Sometimes the best places on our travels and the ones we least expect. I had heard about a lady called Rose Romblon who we might find at Reggae Vibes, which was a resort of some sort. With that as our only lead, we set off for a day down south on Romblon Island looking for some viewpoints and maybe a waterfall.

We drove south from the main town for about 30-40 minutes when we passed a place called Reggae Vibes. Nothing much was going on out the front but it seemed to be some sort of shop or cafe. We decided to check it out and walked in. A lady yelled and welcomed us in. She had recognized Nic from his photos of Tablas and Romblon on Facebook! She introduced herself. It was Rose!

Rose welcomed us into her home and to Reggae Vibes. We had a coffee and a chat about Reggae Vibes, Rose’s story, and the Agpanabat Turtle Sanctuary.

From the shore, the ocean looked great but it’s hard to tell how good a snorkeling spot will be from the surface. Rose lent us a mask and we went out one by one to check it out. It turned out to be one of the best snorkeling spots in the whole Romblon Province! The coral was huge and the clarity was insane. From the surface, I could see the coral over 15 meters away with ease.

The area is part of a sanctuary and some of it is sectioned off by buoys to protect the corals and marine life. However, a big part of the ocean is open for snorkeling. A small wooden hut sits out in the ocean and is used as a lookout during the evening and overnight to make sure no one is fishing in the sanctuary.

We didn’t see any turtles but they supposedly hang out in the protected area if they are about. I’m fine with that! Not disturbing the protected species means tourists don’t get to see marine life as often. That is the catch with sustainable tourism and you need to accept that and even enjoy it on behalf of the marine life, which gets a break from human invasion and destruction!

We flew the drone and Rose and her friends were stoked to watch that. I hope she comes across this blog post so she can see all of the photos of her beloved sanctuary!

If you are in the south of Romblon Island, definitely stop by Reggae Vibes and say hello to Rose. She was super nice and loved that we were exploring Romblon. I told her we were going to try and find Kipot River later, she laughed and told us she would come with us so we would find it. Rose runs tours to all of the attractions on the island and specifically the lesser known spots on the south of Romblon Island. 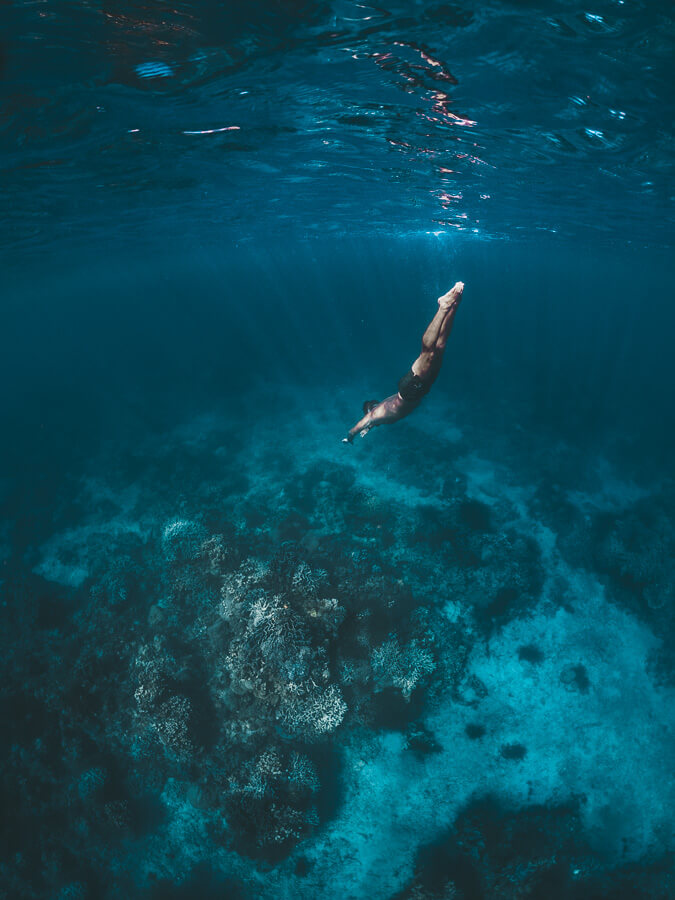 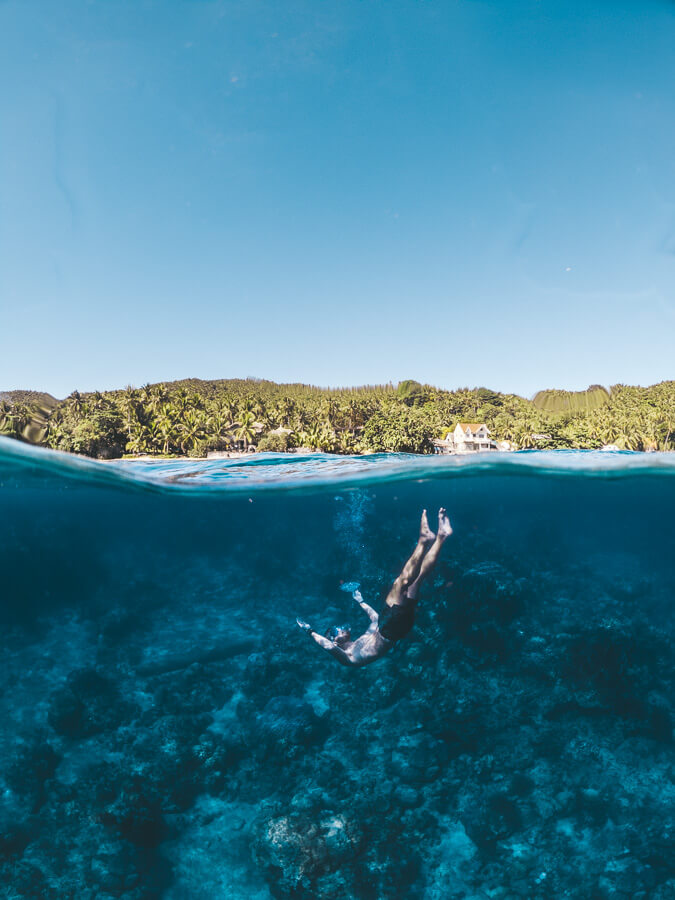 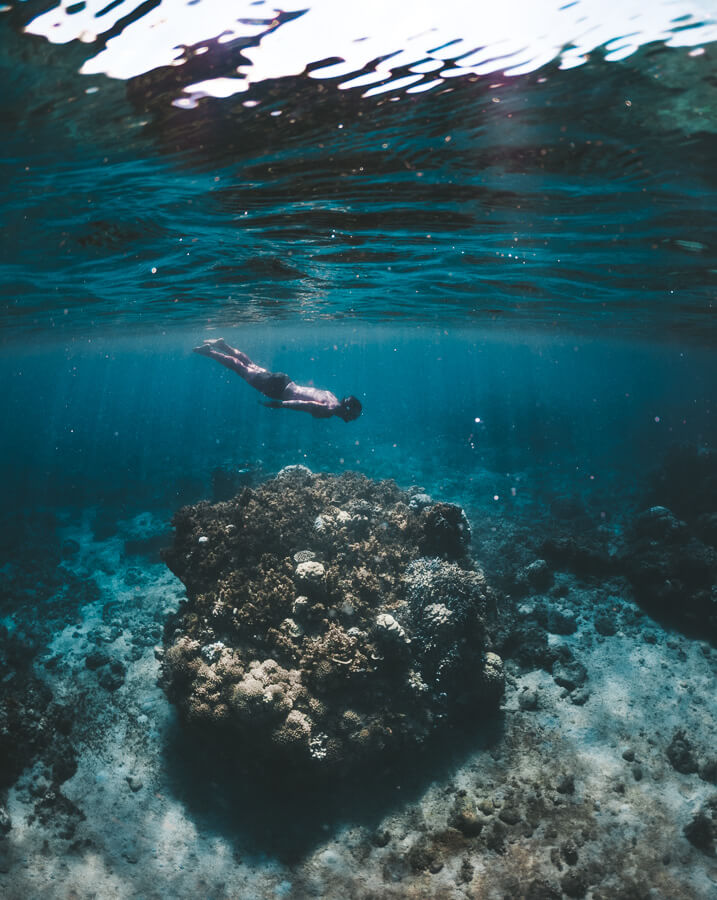 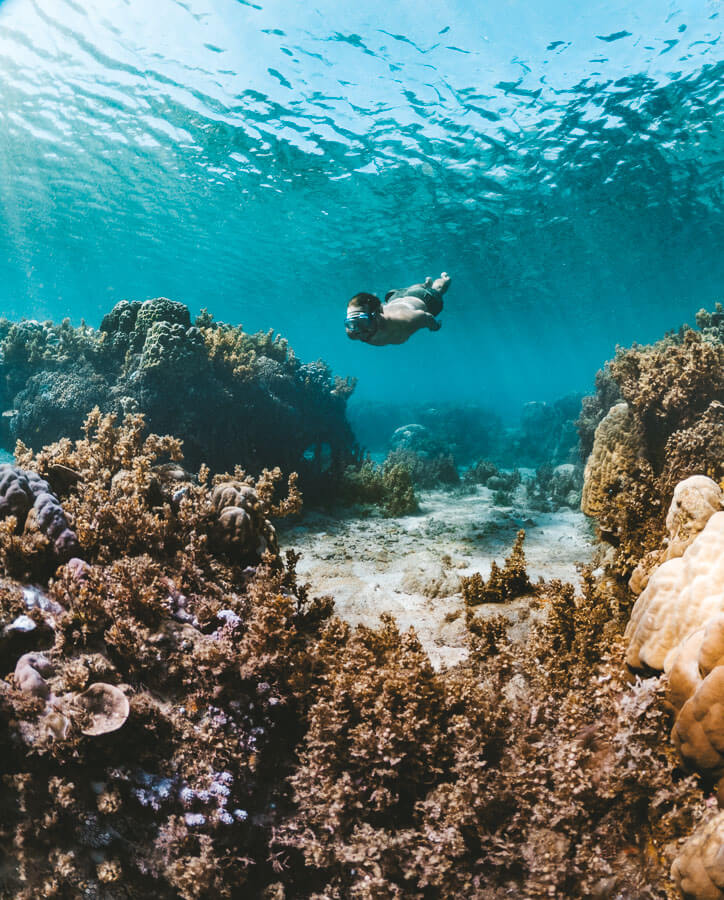 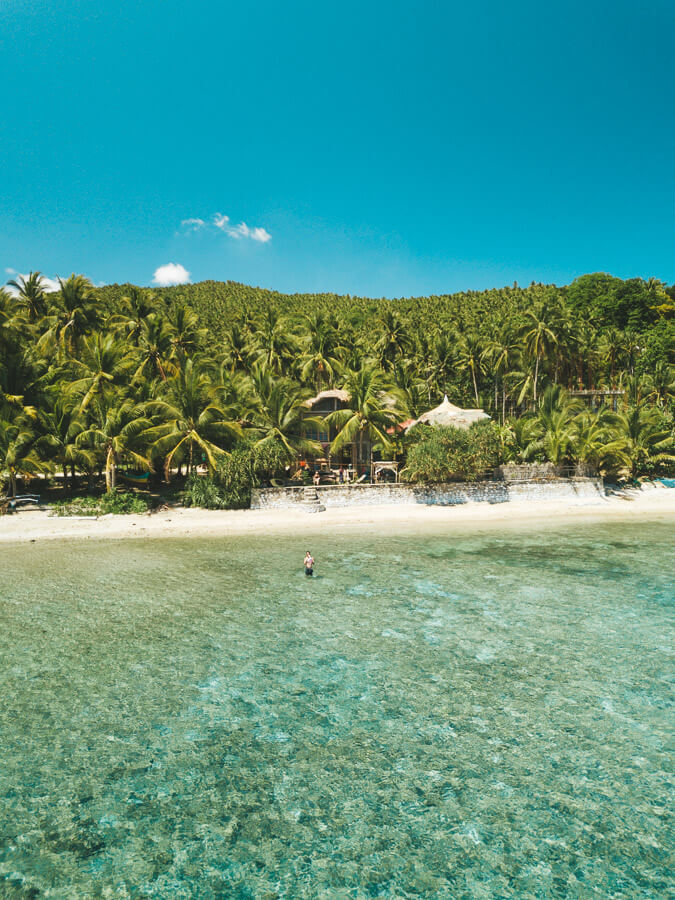 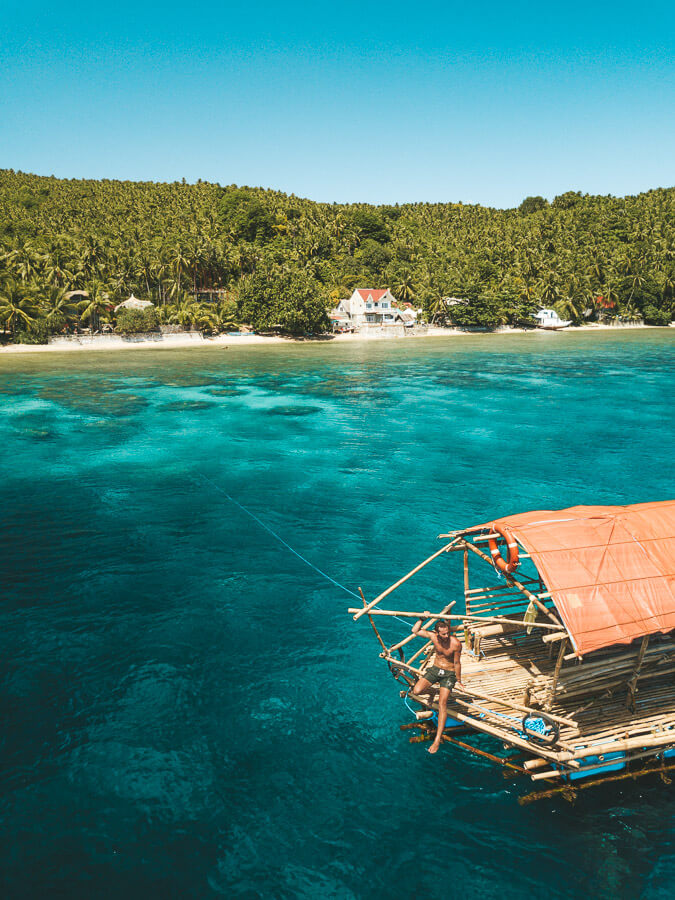 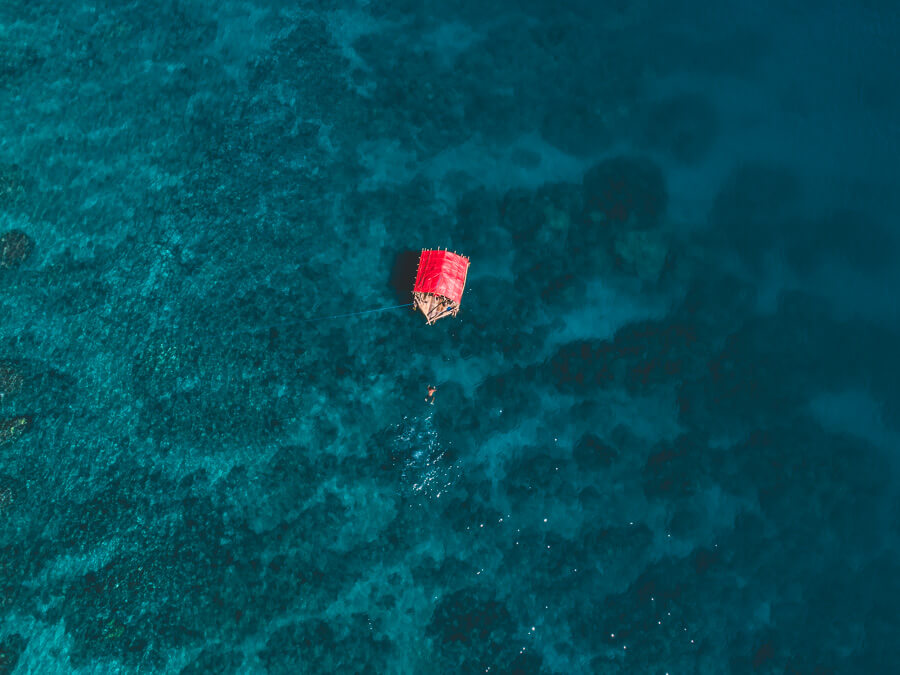 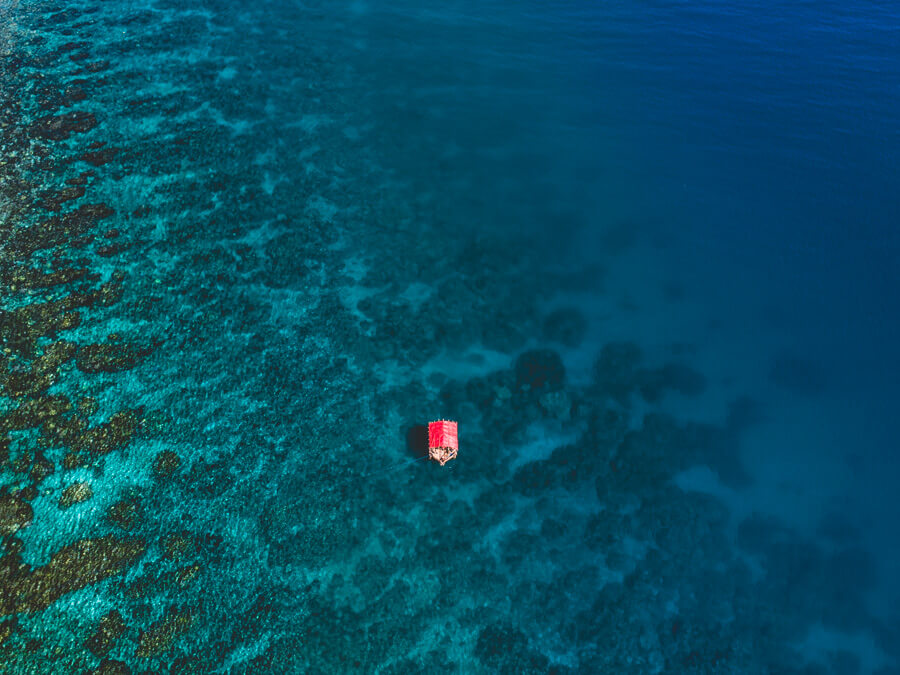 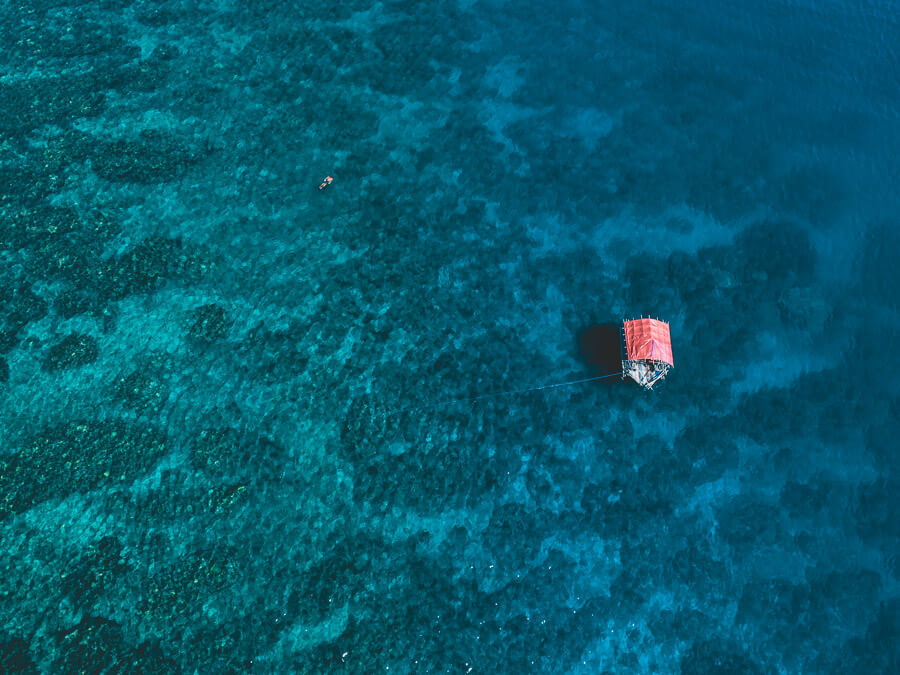 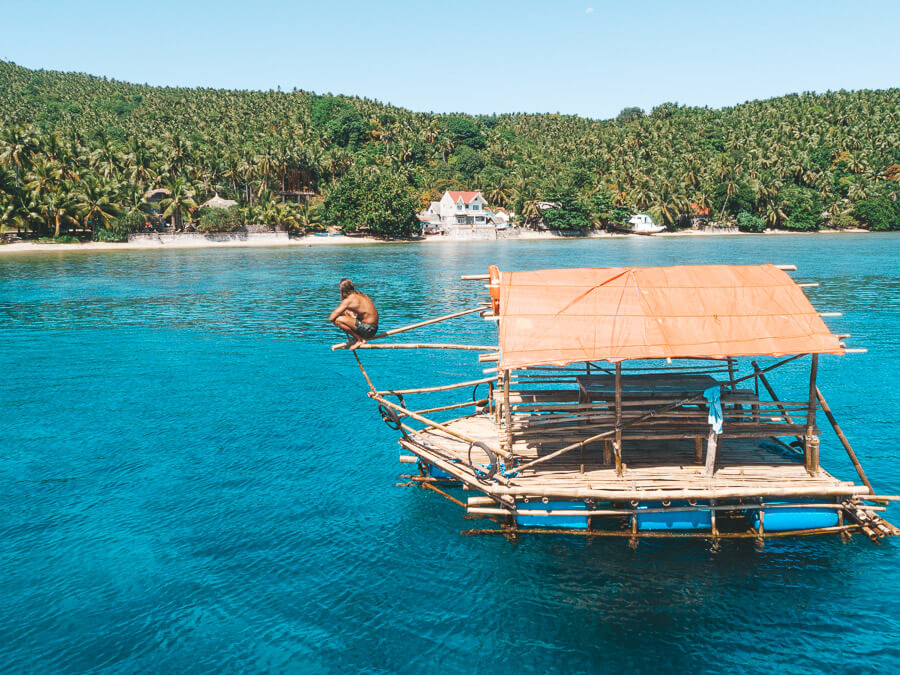 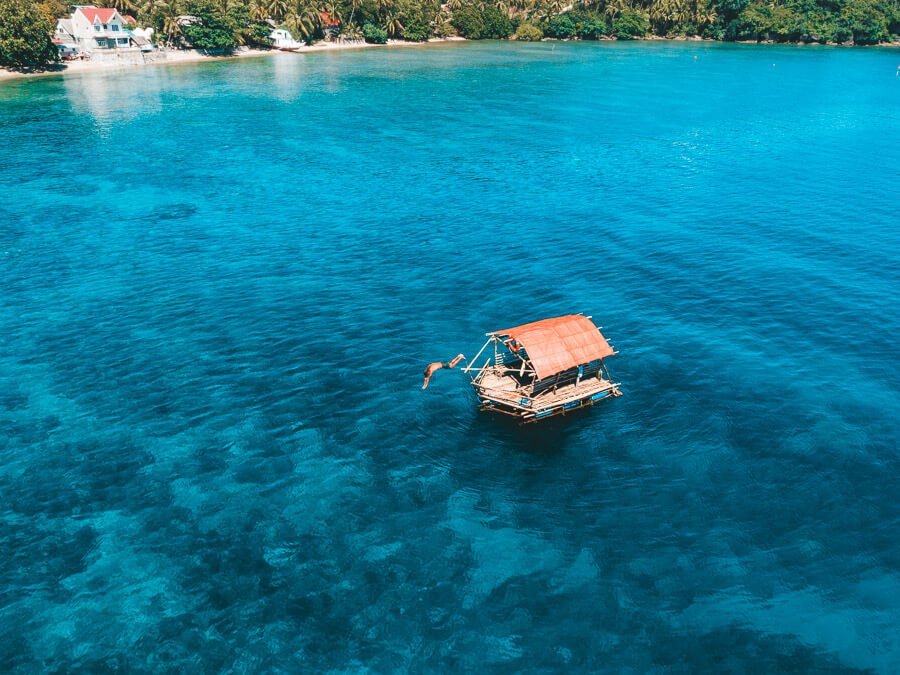 HOW TO GET TO REGGAE VIBES ON ROMBLON ISLAND

Drive south on a motorbike from the main town for about 30-40 minutes. The exact location is pinned on the map below.