After an epic week in Kakadu, Dan and I jumped straight into another content creation campaign. We spent one night back in Darwin before embarking on our journey to Litchfield National Park on a campaign for Northern Territory Tourism Board.

Going back to back means that you don’t really have time to consolidate the content from the previous trip, which in this case was Kakadu National Park. It was back to back to back for me coming off Israel straight into Kakadu so it all starts to test your organization and stamina.

The part that keeps you motivated and keeps you going is purely the stoke for the adventure. We were essentially spending the week commissioned to create content in one of the most beautiful parts of Australia. Exploring this epic region is motivation enough for me to push through the shorter sleep.

Because the wet season was so full on this year, a few of the roads and subsequently attractions were closed. This meant the waterfalls and viewpoints that were open had some serious traffic to them. The challenge for us was to capture the locations in the right lighting but not while crowded with people. We arrived at first light to several of the attractions and crowds were already amongst our shots. This was probably the biggest challenge of the week. We managed to work around it and also the luxury of a drone permit, which gave us the ability to capture the stunning landscape from a new perspective.

If you are heading to Litchfield National Park for an overnight visit or even just a day trip, these would be my top 3 things to do. 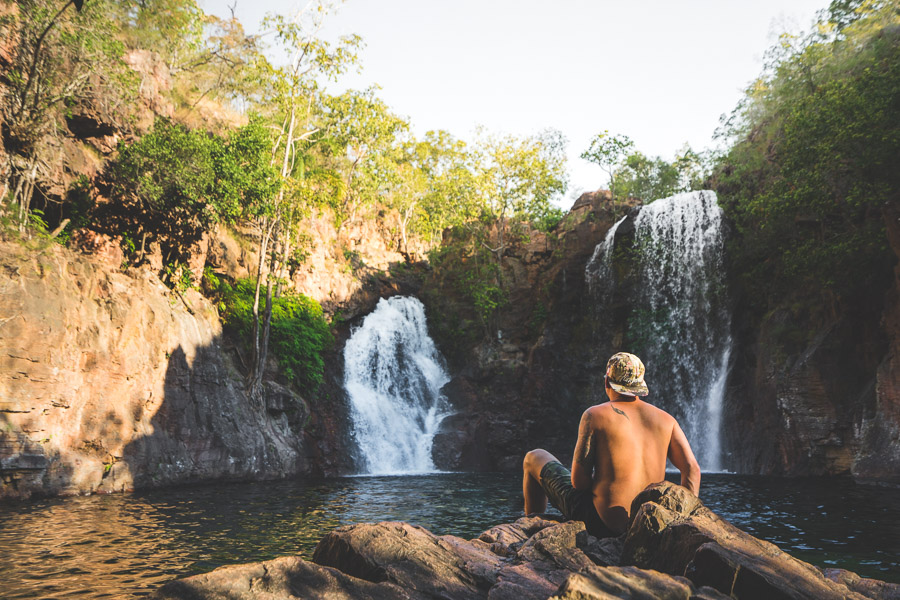 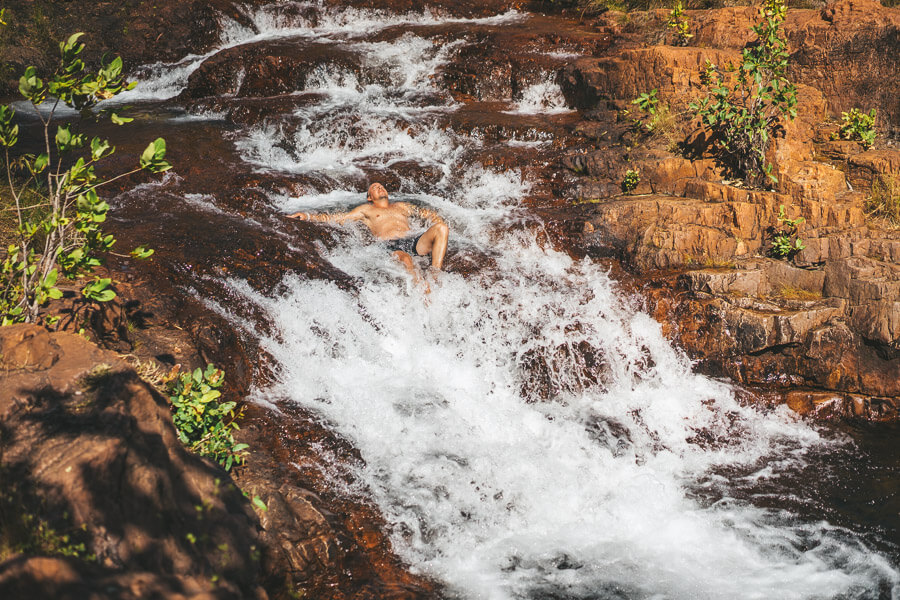 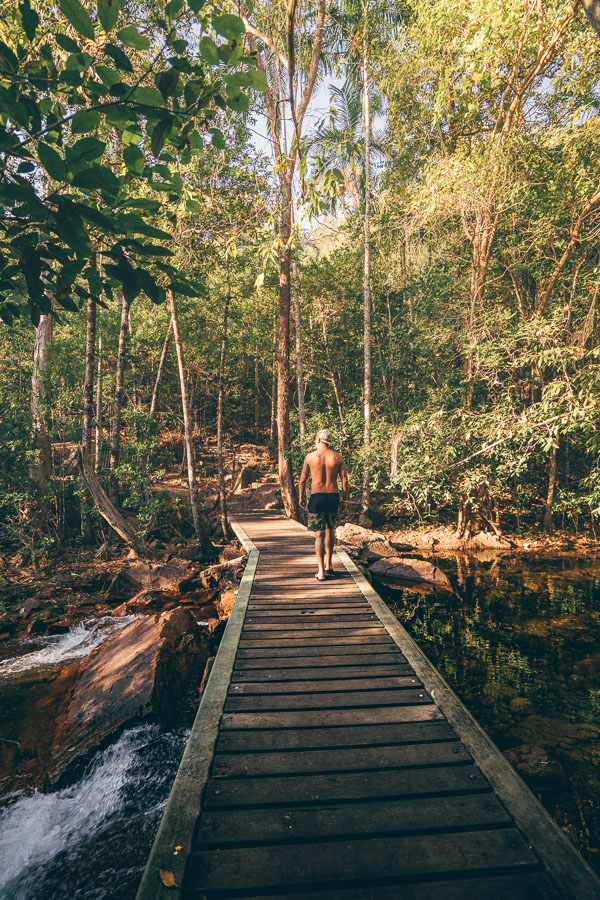 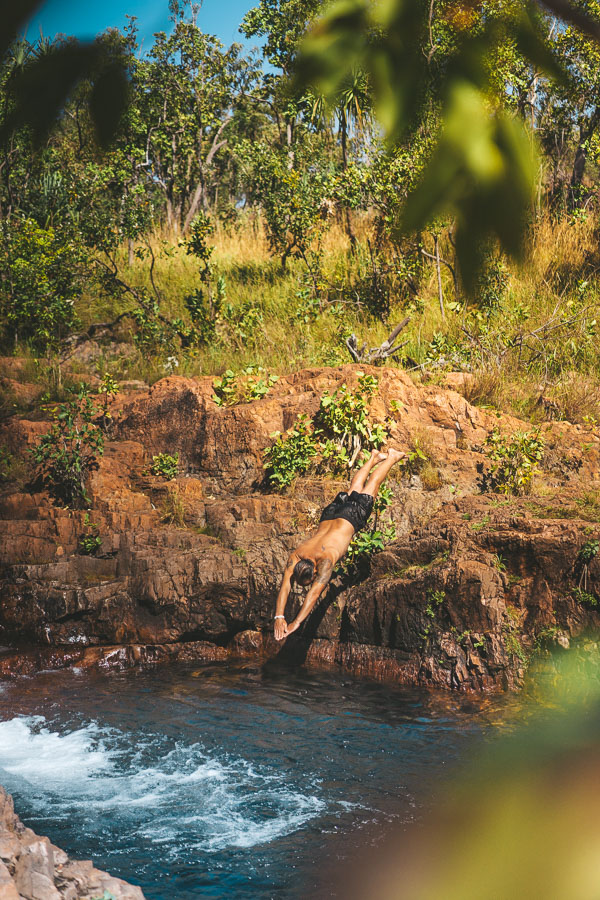 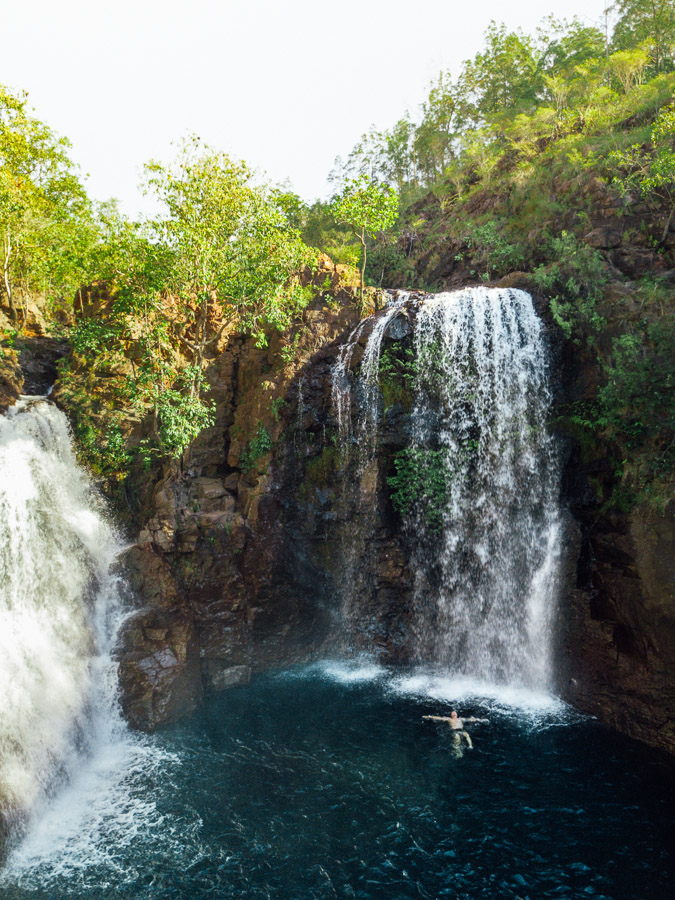 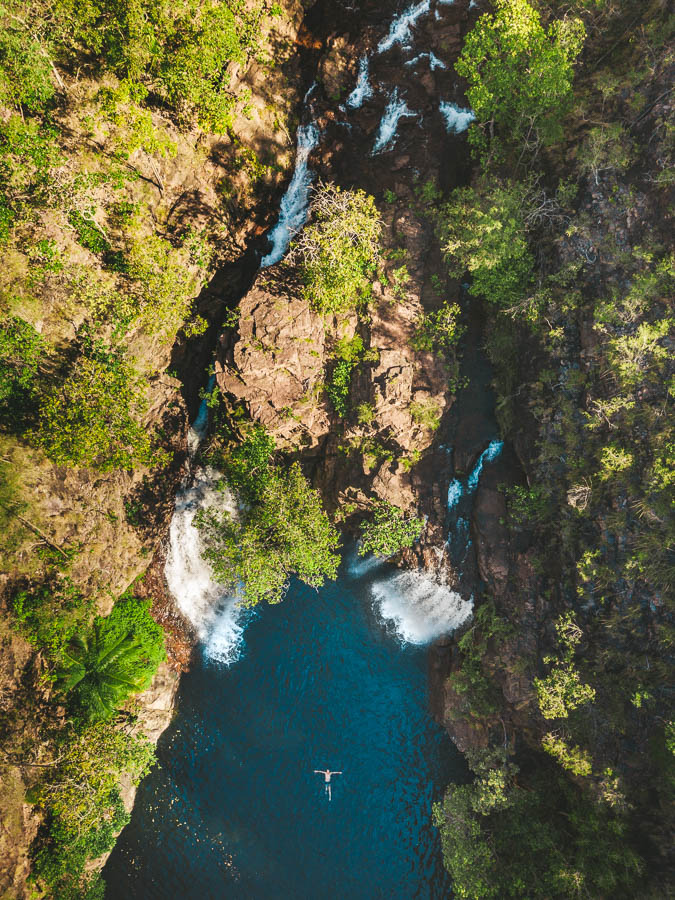 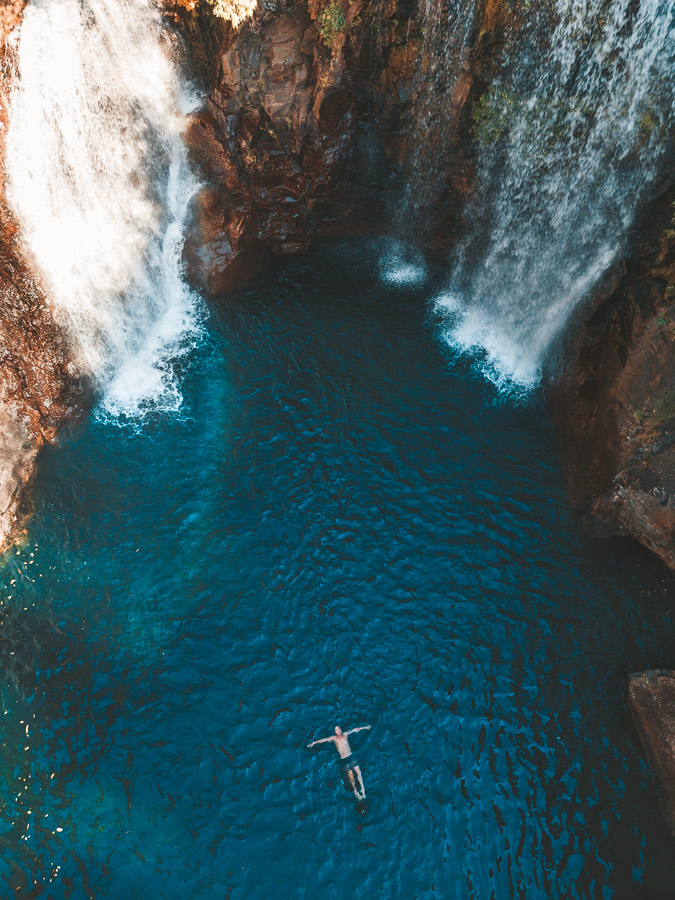 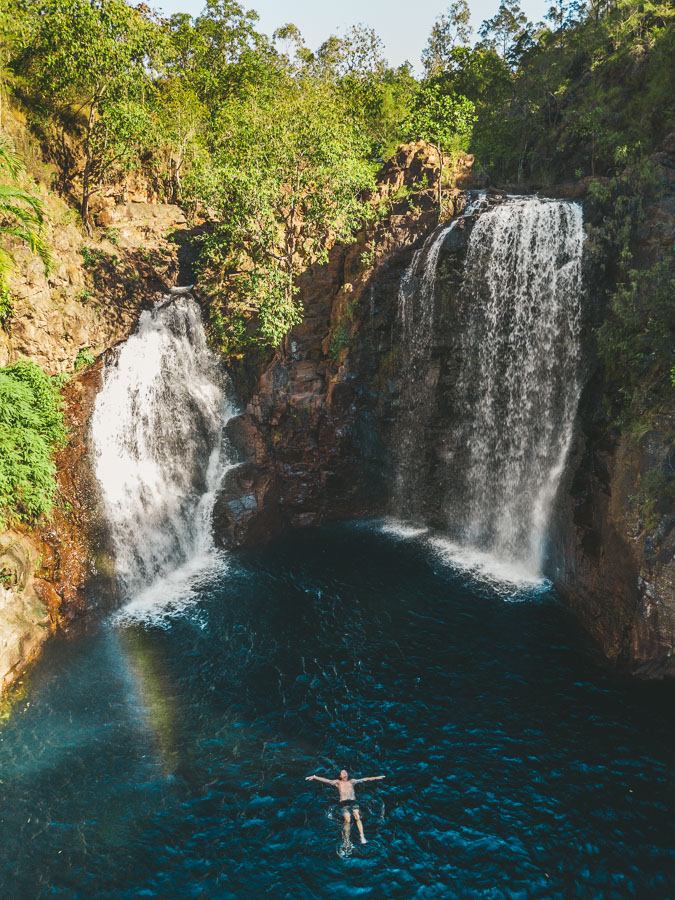 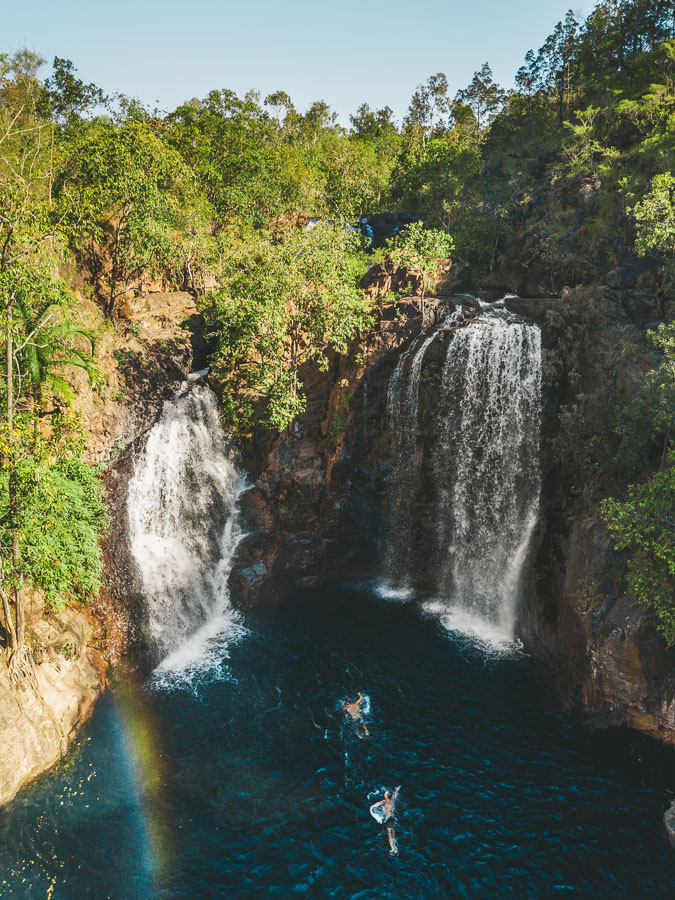 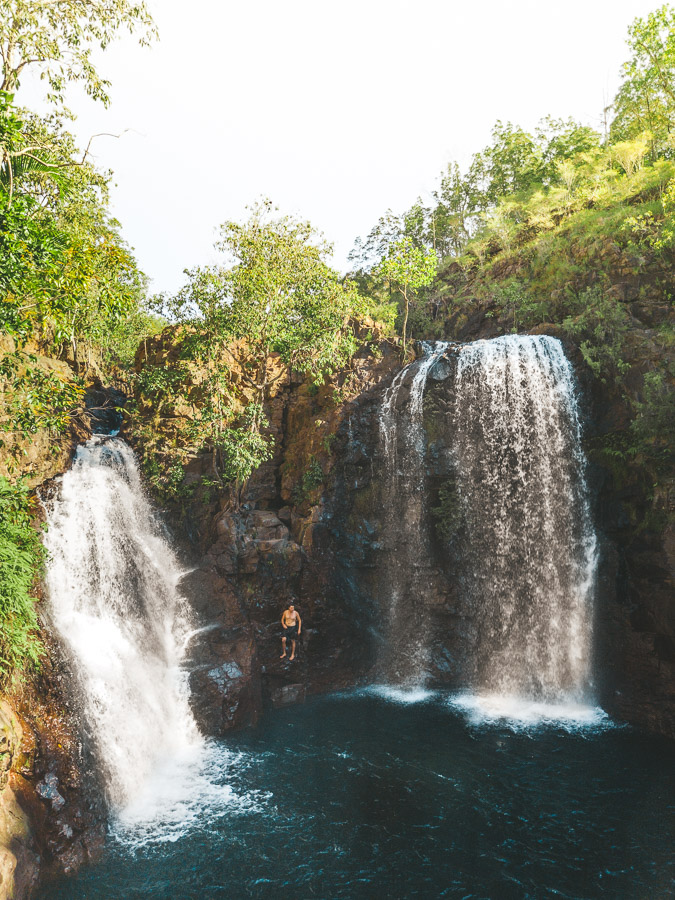 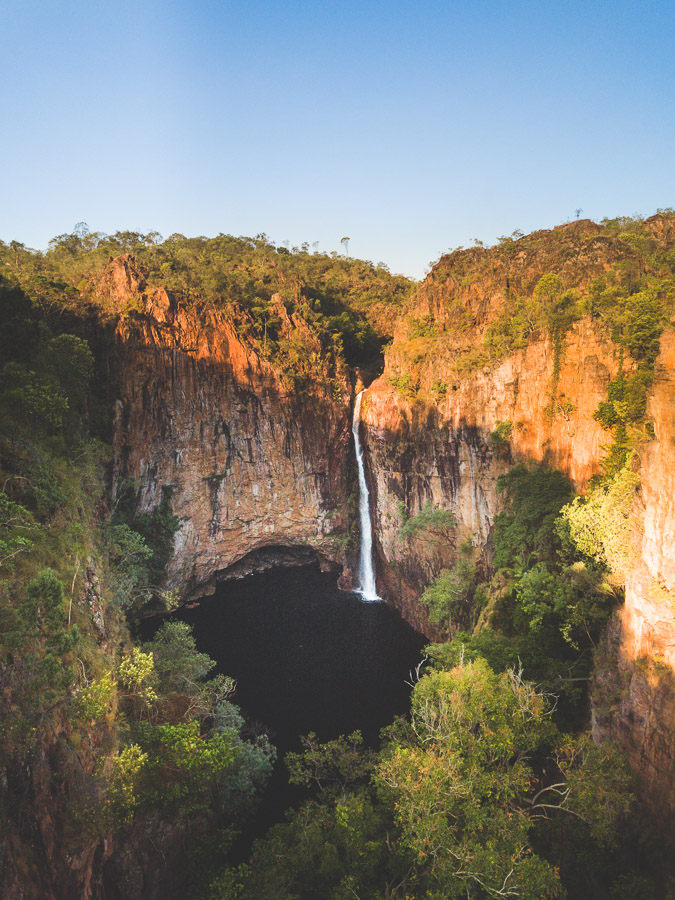 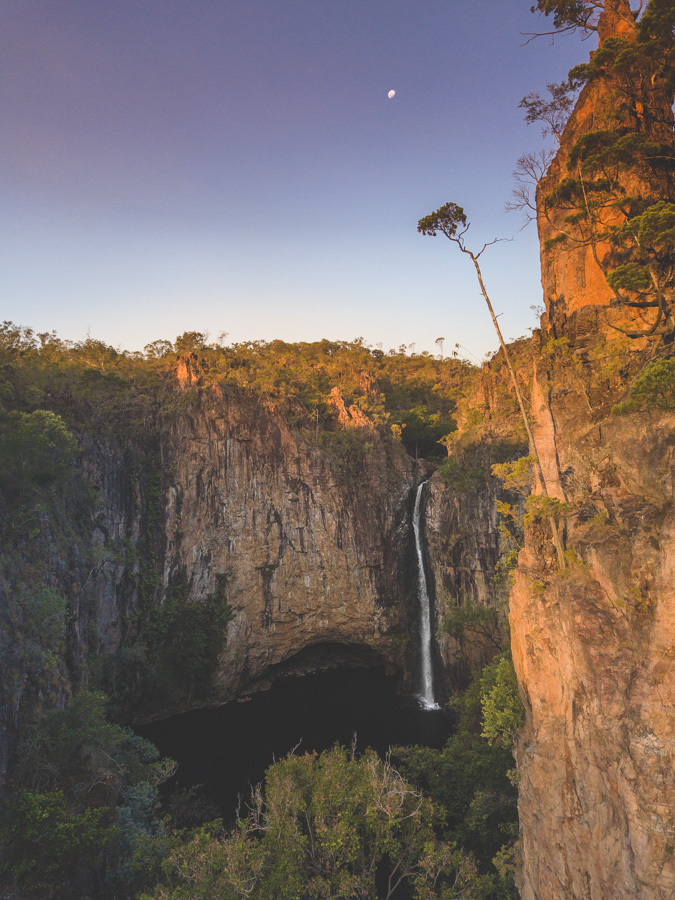 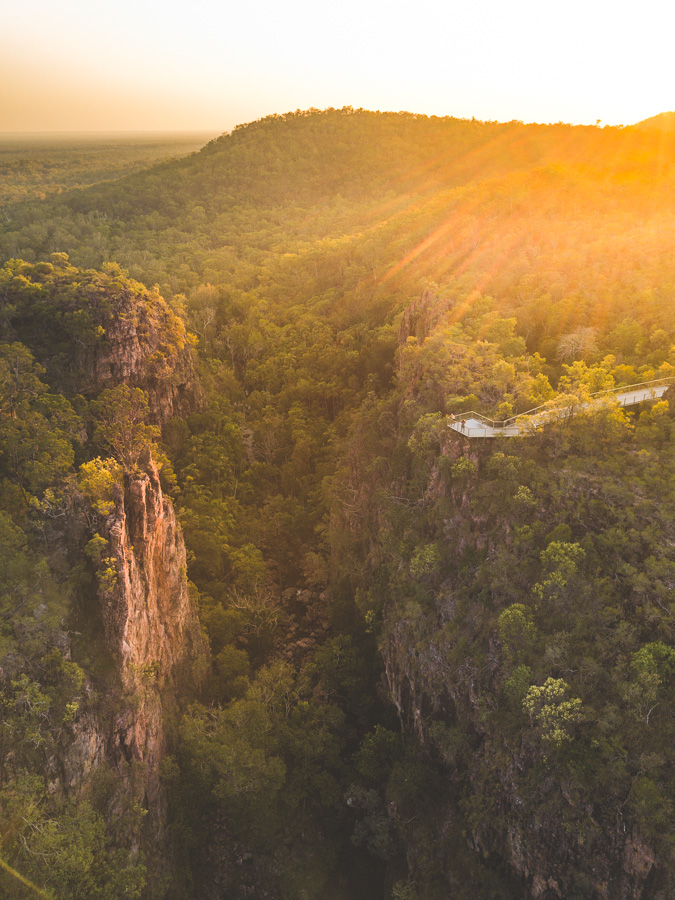 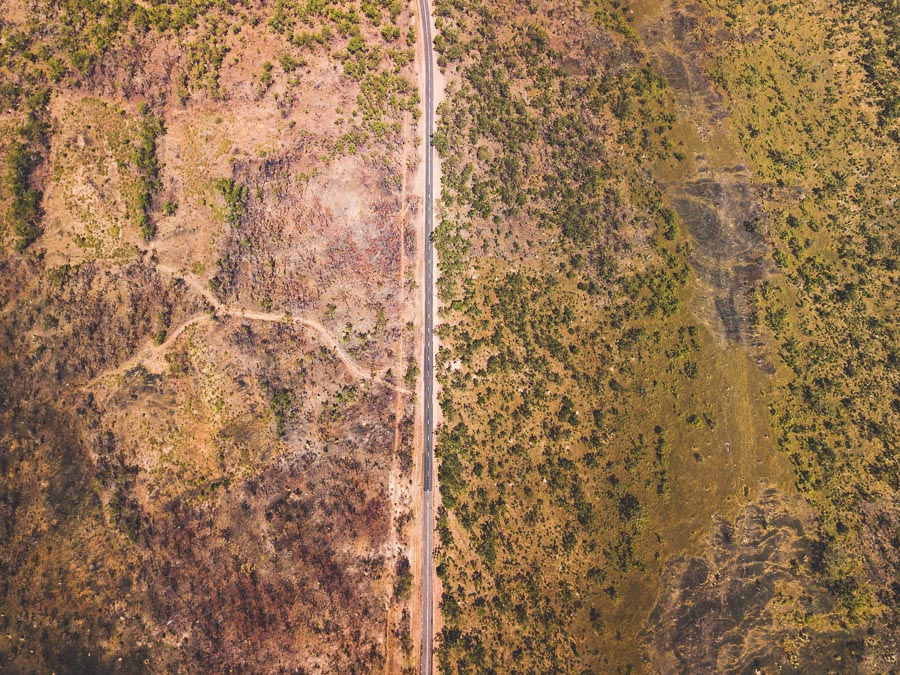 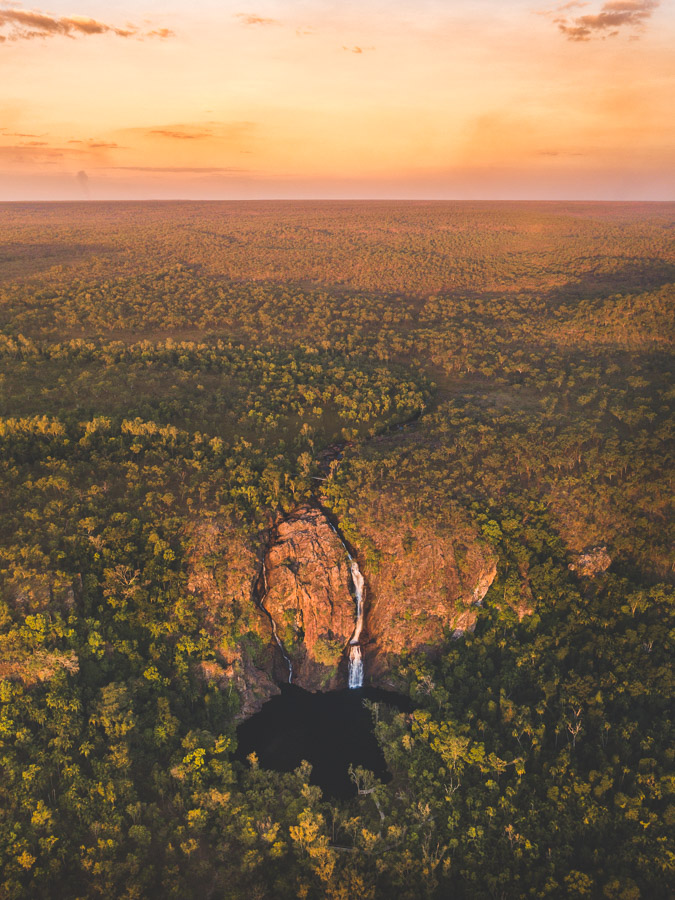 On the last day of the trip with NT Tourism, Dan and I did a helicopter pub crawl! We flew to 5 different pubs and got to see some of the epic islands just out of Darwin. I didn’t know that there were so many cool, tropical looking locations just out of the city of Darwin. I guess we don’t hear about them because no one swims there due to the crocs.

We flew over a blue hole and several small islands, privately owned by people who have just opened up a bar and chill on their own little pad. It was an awesome day and to have five helicopter flights in a day was a dream! 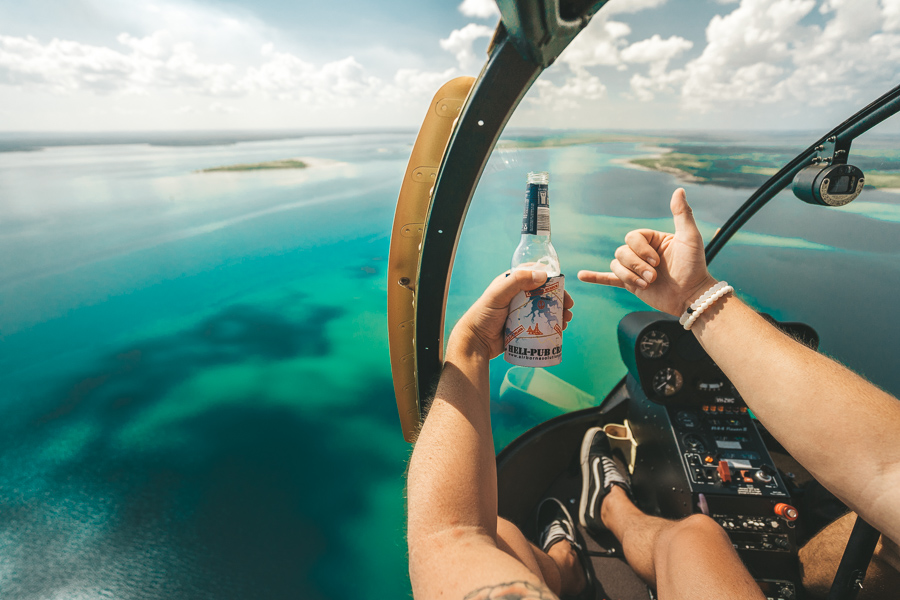 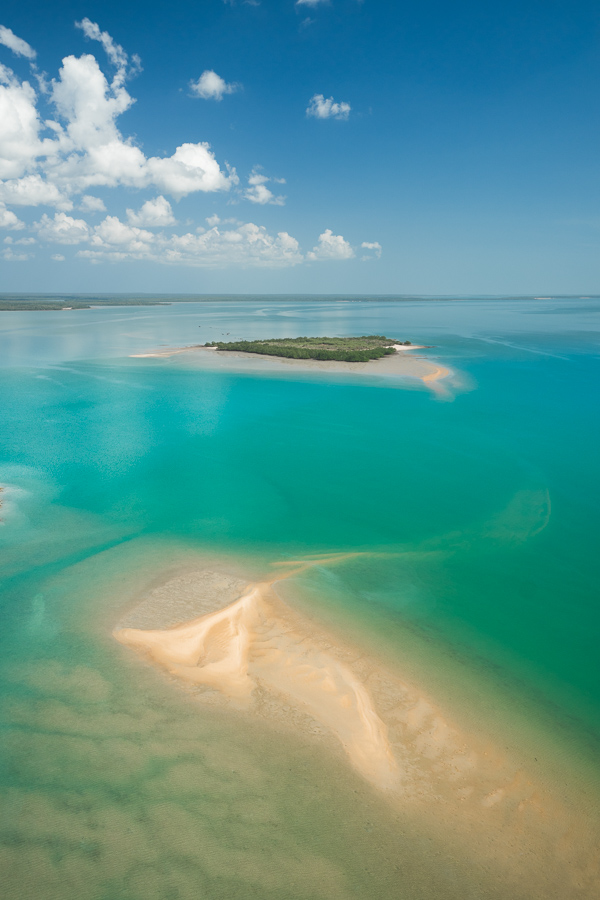 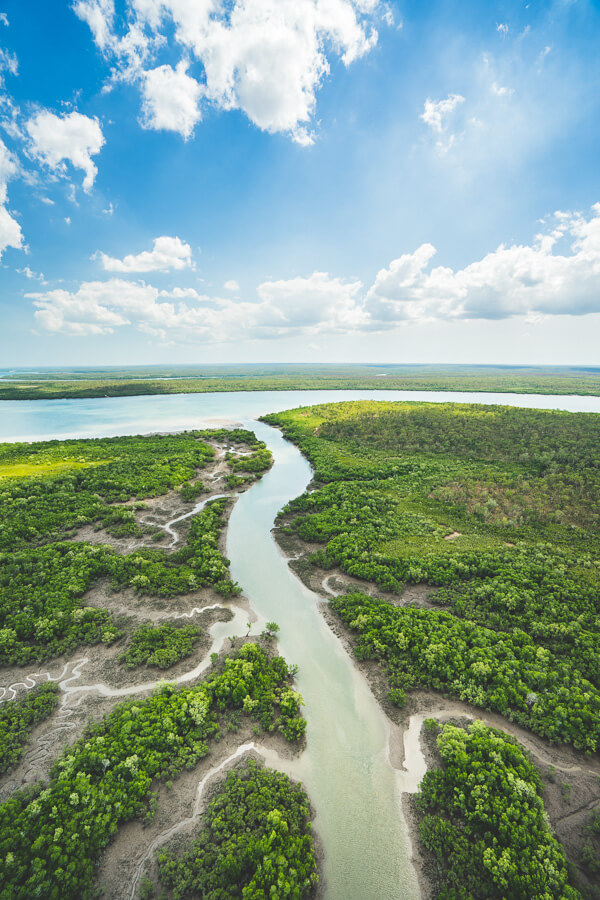 Travelling can also be done through volunteering others. This also make us to have some unique experience in life.