I had a jarringly strange moment this week, I felt something I’d never experienced before in my life.

I was wasting time before my flight at a dusty, open-air cafe in Koh Samui. I couldn’t read anything on the menu and I think the lady at the counter recognized this as she ordered my meal for me. I leant back on my garden chair enjoying the shade, which offered respite from the harsh Thai sun. I rocked back and forth staring out towards the dusty road losing myself in my thoughts when two mopeds drove past.

They stood out to me because the kids were less than thirteen and despite having traveled throughout Asia, these differences still generate curiosity. Two boys saddled the first moped, laughing as they veered around the corner. Dust trailed behind them as the gravel shifted and I noticed they were wearing soccer boots. Were they on their way to play a game? Were they part of team? Or was it just simply buddies going to their local spot to take turns shooting at the goals for hours.

For a moment, I completely lost where I was as I flashed back to my childhood. I remembered not knowing how to spend my weekends except for calling a mate and asking if he wanted to ‘go for a kick’. I would play with friends and when they wouldn’t play I would train solo in my street or my backyard. 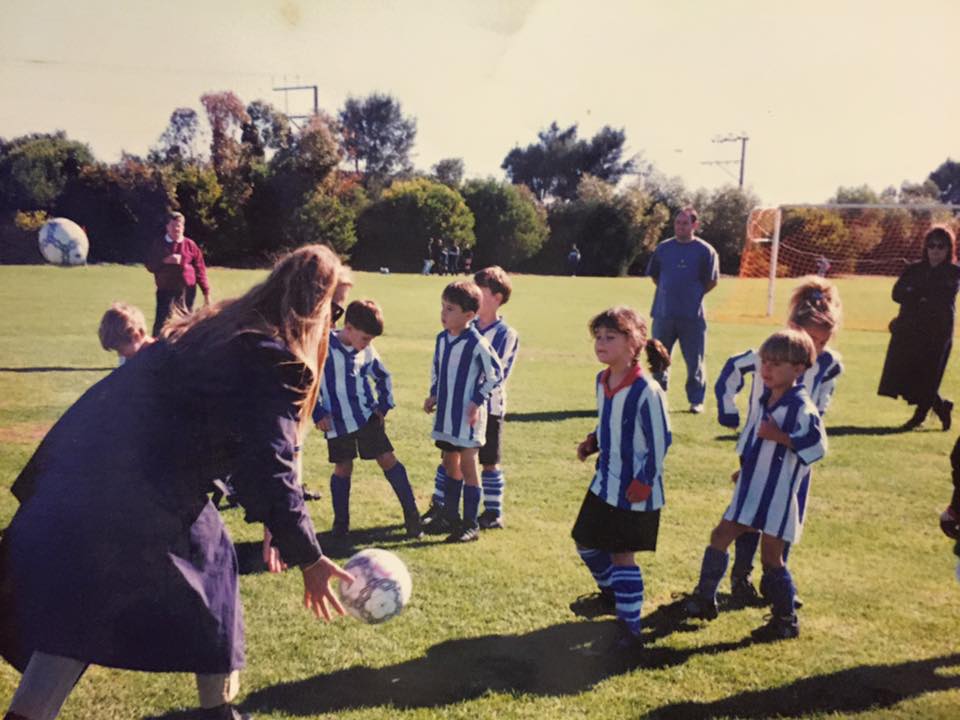 A bowl cut and a dress for a jersey.

In my social circle and amongst my friends and family I was a shining star. I was surrounded by other talented and much better players. But to my friends and family I was the big fish in a small pond. Obviously, as you progress and join the bigger ponds you find your place and you either sink or swim. But up until my teenage years I made just about every team there was to get selected for and had a cabinet full of trophies.

This was great and a testament to my hard work and the diligence of my parents who were suddenly full-time soccer parents. This story isn’t about how fantastic of a soccer player I was. But the details are necessary for those unfamiliar with my childhood to understand the levity the game had on my life.

By the age of 11 I spent every single night after school at soccer training. At times I was playing and training with three different teams. I had to stop playing the piano, stop playing tennis and I ate re-heated dinners when I returned home each night. This was common amongst my soccer mates and at the time and we didn’t think twice about it. We loved it and poured our hearts into it. Nor do any of us regret it now either. Or at least I don’t.

It was my first taste of the saying ‘The harder you work the luckier you get’. After two overseas trips playing against soccer giants Barcelona, Liverpool, Chelsea, Arsenal, Everton and Leeds, I considered moving to England to pursue a youth contract. For a number of reasons I never pursued that option. 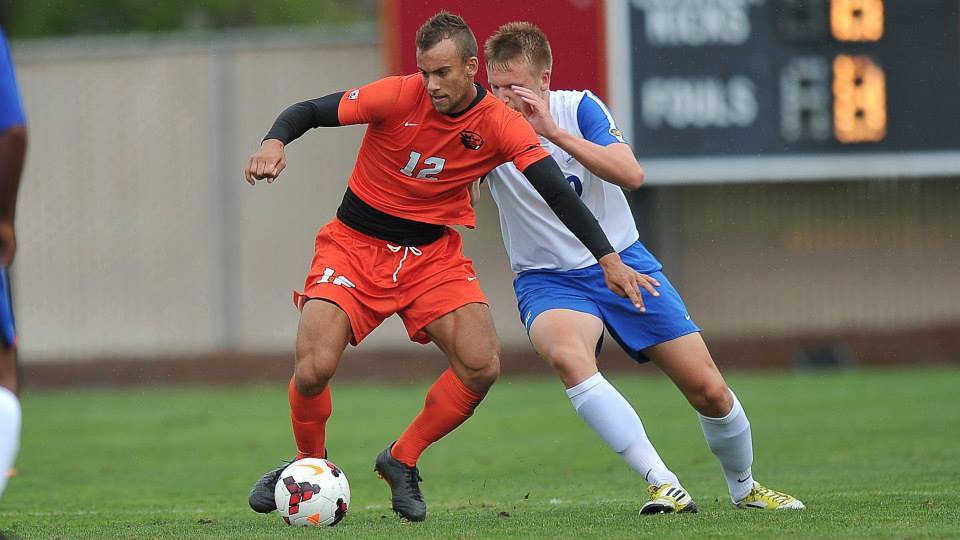 However, there was an aspect of this childhood obsession, which I wasn’t able to fully grasp at that specific time. Since the age of five my every thought had been consumed by soccer. I had always wanted to be a professional soccer player and gave the dream everything I had. I was known as the ‘soccer kid’ by family, friends, relatives, teachers, dentists, hairdressers and neighbors. I was the ‘soccer kid’. But I was also just a kid as well. But when you yourself are obsessed with something, excelling in a field and have a clear passion, everyone around you attaches your identity to your passion. I did too.

I don’t regret a single second of my childhood. I had awesome experiences on and off the field. However, I do sometimes wonder what it would have been like to have had another hobby. To not be solely invested in a dream that would ultimately be an unfulfilled dream a decade later. 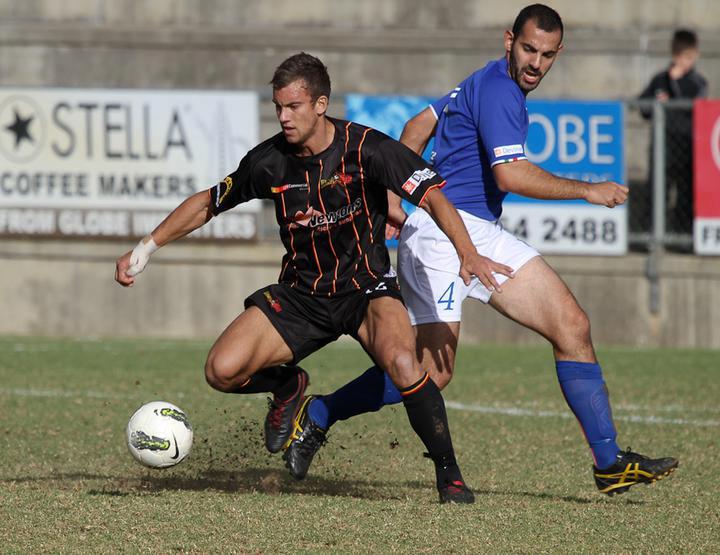 It’s not a heartbreaking story, we grew up having the odds preached to us. It was supposed to be motivation. We all knew from the age of ten that only one or two of us from a team of 30 talented players would be a professional. We all thought it could be us. You don’t think mathematically at that point you just keep on going, head down, hard work.

Being so dramatically invested into one passion is one of the essential keys to success. Many of the best athletes, entrepreneurs and researchers are beyond obsessive. It’s also incredibly dangerous. When it isn’t going well or you have moments you aren’t enjoying yourself, there is no fallback. All of a sudden you aren’t going well as a person. 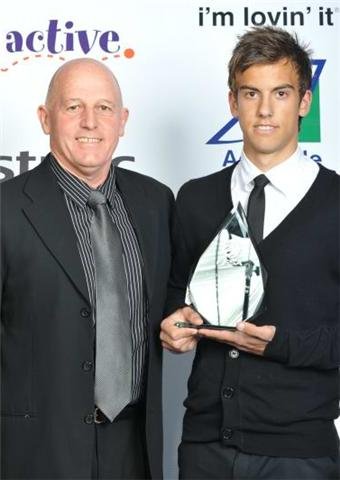 Without going through my whole life story and (un)professional soccer career, I retired last year from playing at all. I played my last ever serious game of soccer on a muddy field in Hawaii.

Growing up as an athlete made me what I am today. The good parts I still hold on to like my work ethic, determination and consistency. The bad parts linger with me also. I’ve managed to let go of my competitiveness, at least in public.

Having a new focus for the last year has been strange for me. I lived a life of relative structure and direction for 20 years. I am now travel blogging, Instagramming, a photographer of sorts, making videos, exploring the world, solo backpacking, a content creator, and all the rest that comes with it. I wasn’t primed for this but I am embracing it as best as I can. I wasn’t creative or artistic but now I’m asking myself to be.

Like soccer I have worked tirelessly and poured everything I have into this project of being a digital nomad. It’s been a way to move on without having a lapse of direction or a period without meaning after what was essentially a great journey but a unfulfilled childhood dream of making it pro. 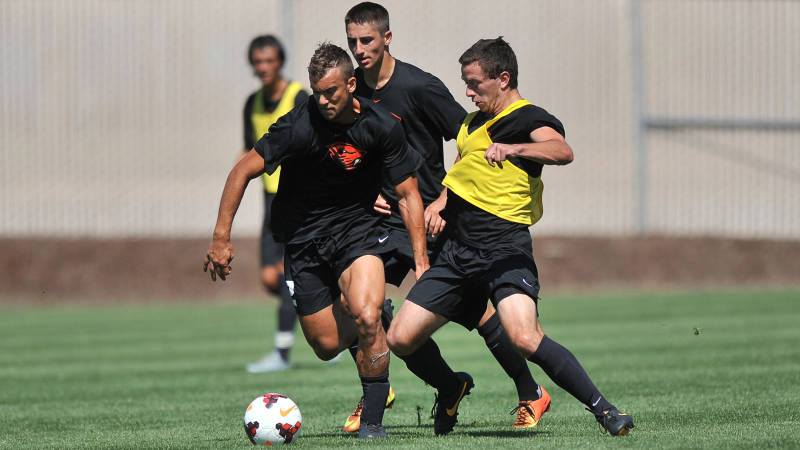 So now I’m sitting at the roadside Thai restaurant, watching these boys in their Barcelona jerseys, boots already tied on, heading off heartedly to their training session or game. I wondered if they too had dreams of becoming a soccer player and momentarily it struck me. For those few seconds I had forgotten it was my dream. I had looked at them as an outsider of the game, as someone who didn’t share their ambitions. It was for me, the first time in my life that I can remember I had felt myself not identifying as a soccer player. I sat back in my chair and it hit me. It really is all over. I’ve hit my last long ball and made my last tackle.

I will always truly treasure the years I had kicking a ball around chasing my dreams. They are what made me and the work I put it in is something that can never be taken away from me. However, my identity is also something no one else gets to dictate. 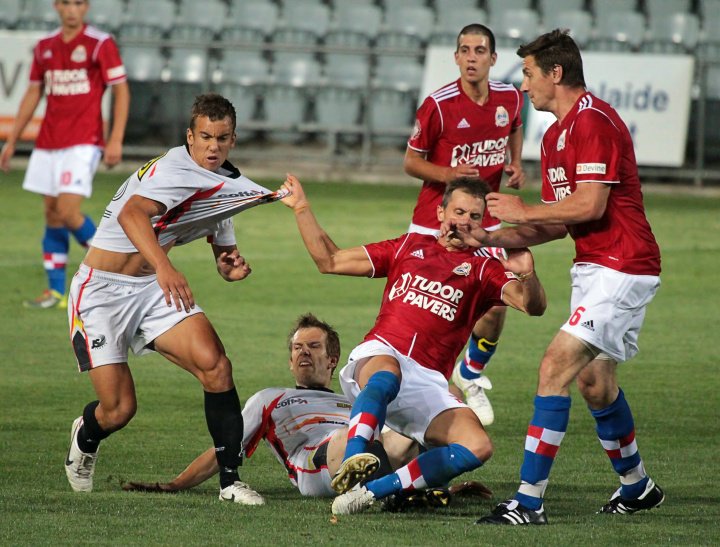 Many people may still see me as the ‘soccer kid’ and people who have just met me might label me as the blogger. Maybe it is the level of passion and obsession I throw into my projects, which leads to my projects being blended with my identity. Maybe my label is my own production.

I cannot change how anyone else views me and noone ever labels me with ill-intentions. But for me to have a moment where I felt no commitment or attachment to my unfulfilled dreams was something new. I felt relief, it was immensely refreshing. It was the first moment in which I had personally detached my identity from soccer itself. Letting go is tough but hanging on is harder.

Through all of this there is one certainty in life. There is one thing I know I can rely on being a certainty. On my next visit to the dentist, no doubt he will smile at me, put his hand in my mouth and ask me how my soccer is going.

A bit of a deeper edition of The Weekly. Comment below what you thought of this week’s thoguhts. I’m currently on a plane full of sleeping Indians on my way back from Koh Tao, Thailand to India Jaipur.