Varanasi was mental. In a good way. Traffic, cows, rubbish, noise, dust, animals, vendors and of course the excruciating heat slowly wear you down day by day. However,  I honestly had a great time in Varanasi, but my 10 days in the holy city were challenging to say the least.

Everybody always says backpacking in India is one of the ultimate tests and so far my travels in India hadn’t proved challenging. However, I had moments in Varanasi where I questioned a few of my decisions. Above everything, I think visiting Varanasi in the middle of summer was just incredibly hard. It was minimum 43 degrees every day and there just wasn’t any air condition I could find for a reprieve so for 10 days I never really cooled down I just sweated for 240 hours consecutively! 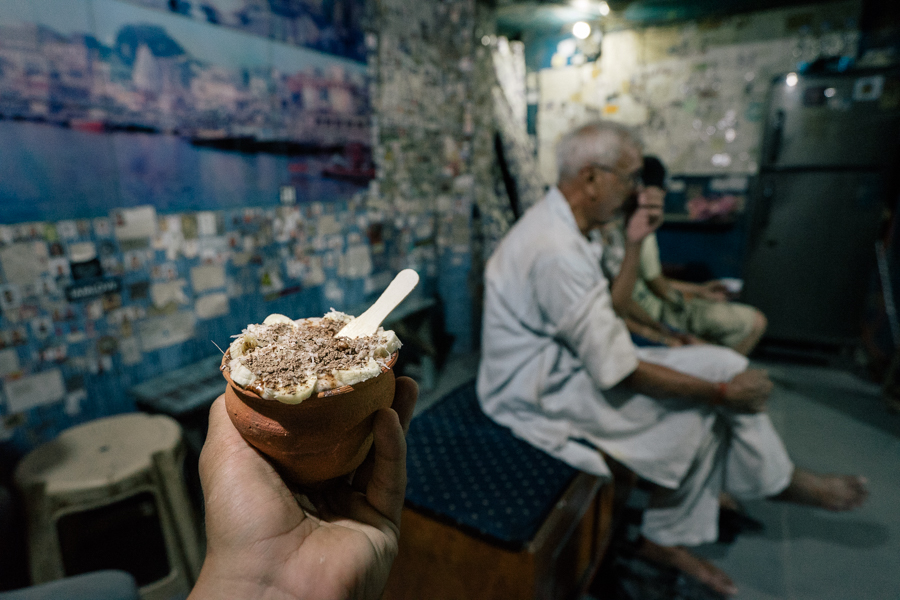 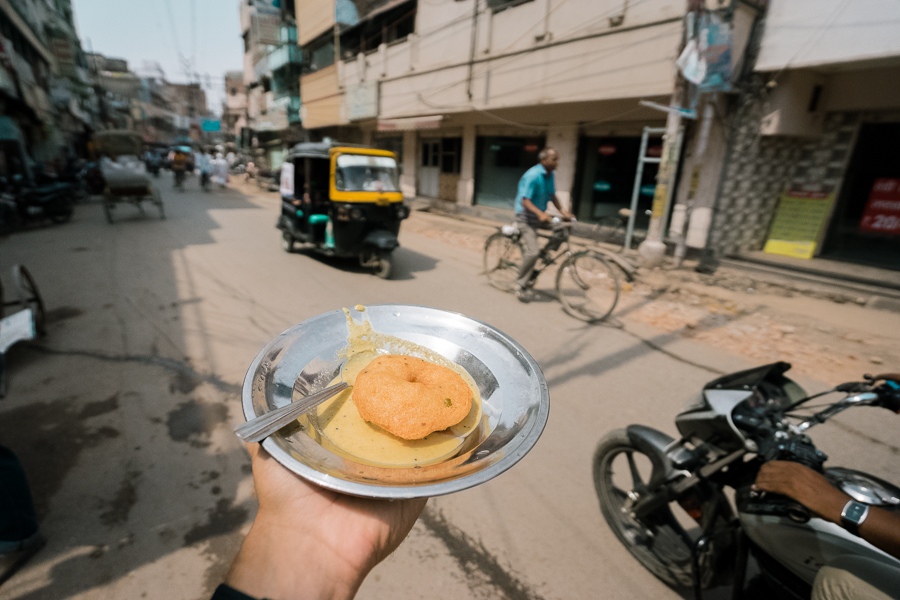 Varanasi is known as the holy city. It’s home to arguably the holiest river in the world, the Ganges, which is the depository for cremated bodies. The funerals happen on the banks throughout each and every day. Spirituality reverberated throughout the city and it’s overwhelming and impossible to miss. Over 2000 temples are scattered throughout the historic streets. One of my favorite parts of India is how Muslims and Hindus seem to have a good level of tolerance. I have seen and heard a few negative things but compared to Muslim and Christian communities in the western world it seems far more peaceful. 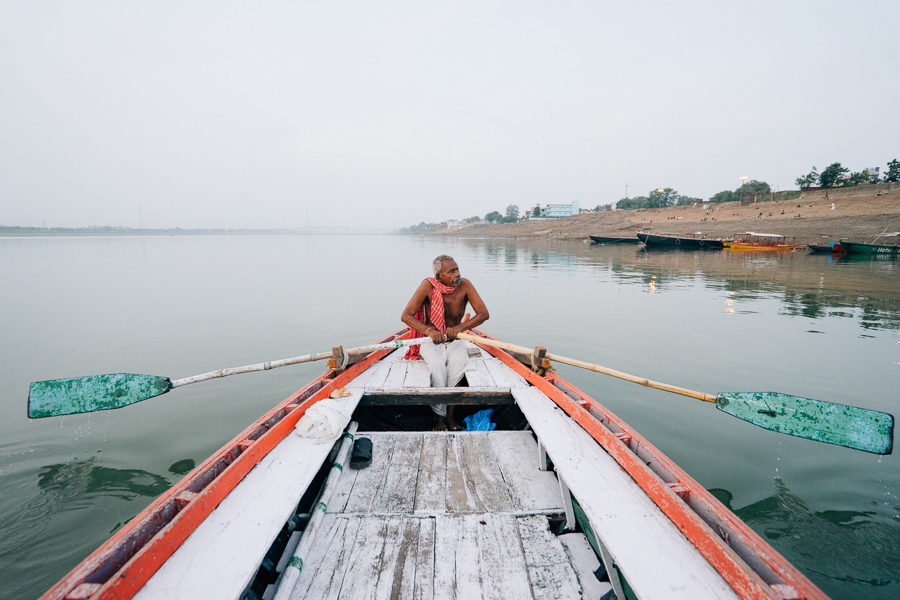 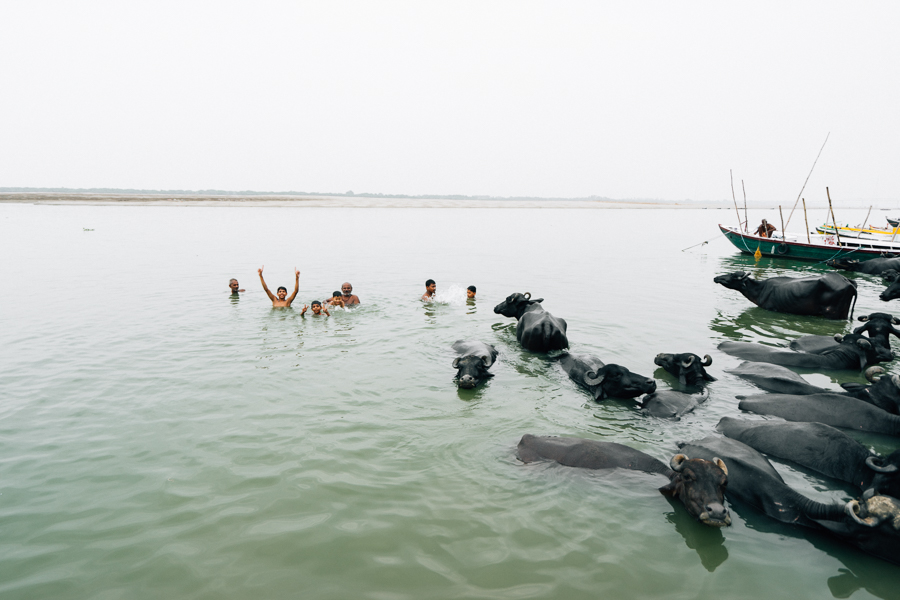 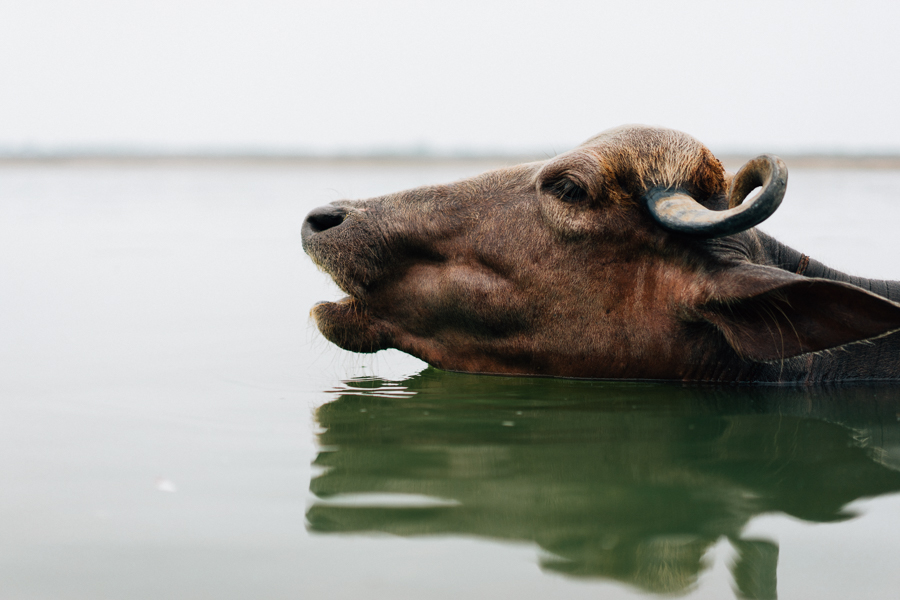 I just arrived in Agra after a 15-hour train journey in sleeper class. That means you get a yoga mat sized bed in a cramped carriage with no air conditioning. It’s rarely fun but it’s cheap and short lived. The entire journey from Varanasi to Agra cost only 335 IDR which is equivalent to $4.50 USD. Not bad for a 15-hour journey!

Obviously, I will be visiting the Taj Mahal while in Agra and I’ll look to spend 3-4 days here while I check out a couple of other sights. It’s a little cooler in Agra compared to Varanasi but still 37 degrees today. I have found a hotel with a private room and bathroom for $5. It is fast becoming my specialty to find hotels with private rooms that are the same price as hostels.

This week I asked all of my Instagram followers to send me any questions that they had about backpacking. I just reached one year of backpacking and thought I could give some insight into that #backpackerlife. Tons of people sent questions in and I stayed up all night answering them all in this post:

BACKPACKING Q&A: YOU ASKED AND I ANSWERED

I also edited and published my latest vlog: Sunrise to Sunset Adventure | VARANASI