Normally I don’t get jet lag but the 37-hour journey from Delhi to Guatemala City had me slow on my first day in Guatemala.

Why am I in Guatemala? Well, when I did the press trip to Kerala it includes flights to and from Kerala. Most of the bloggers flew from their home and then back to their home but several of us are year-long nomads. This means we can pretty much take a flight to anywhere in the world within reason. I’d never been to South America or Central America and I pulled out the map and thought I would start at the top with Guatemala and Belize.

I will spend two weeks solo-backpacking from Guatemala City to Flores before taking a bus to Belize. I will then have 4 nights to kick it in Belize before another press trip. All I will say about this next press trip is that it is on a boat and I was allowed to invite a friend. So the details and the person I am bringing along will be revealed soon enough.

So far Guatemala has been a mix of listening to stories about previous tourists who were robbed at gunpoint and exploring volcanoes. Guatemala is no joke. Guards with machine guards aren’t just manning banks, they are patrolling pizza huts, and keeping watch as cartons of soda are unloaded. I keep getting told to watch my back and to take the shuttle instead of the public bus. So far so good, the beard keeps danger away. 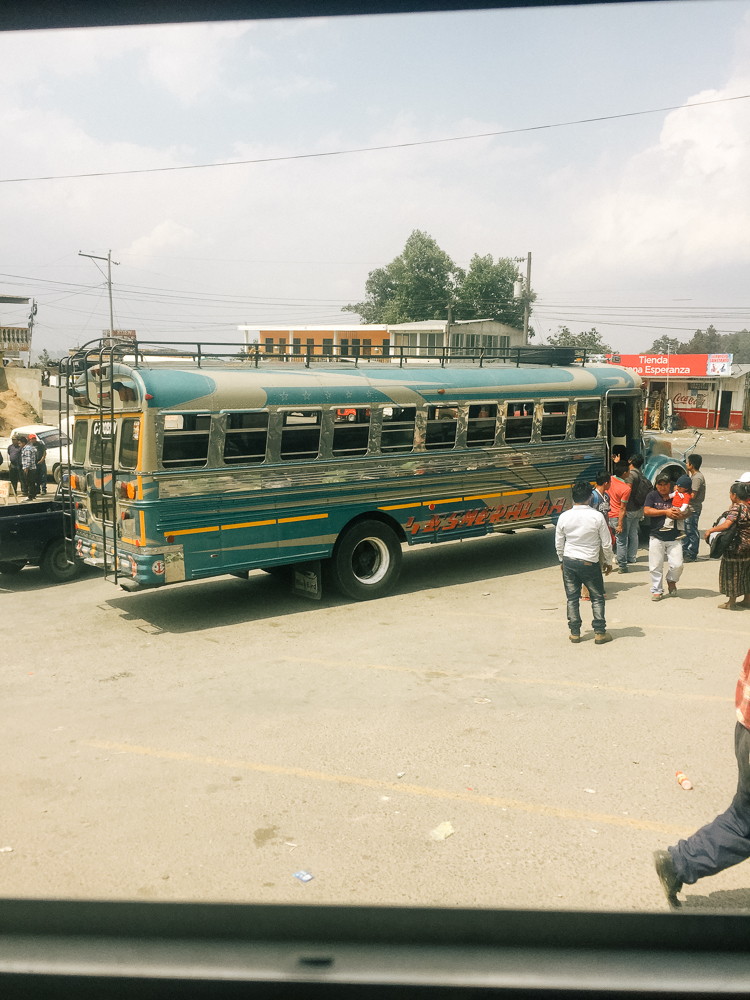 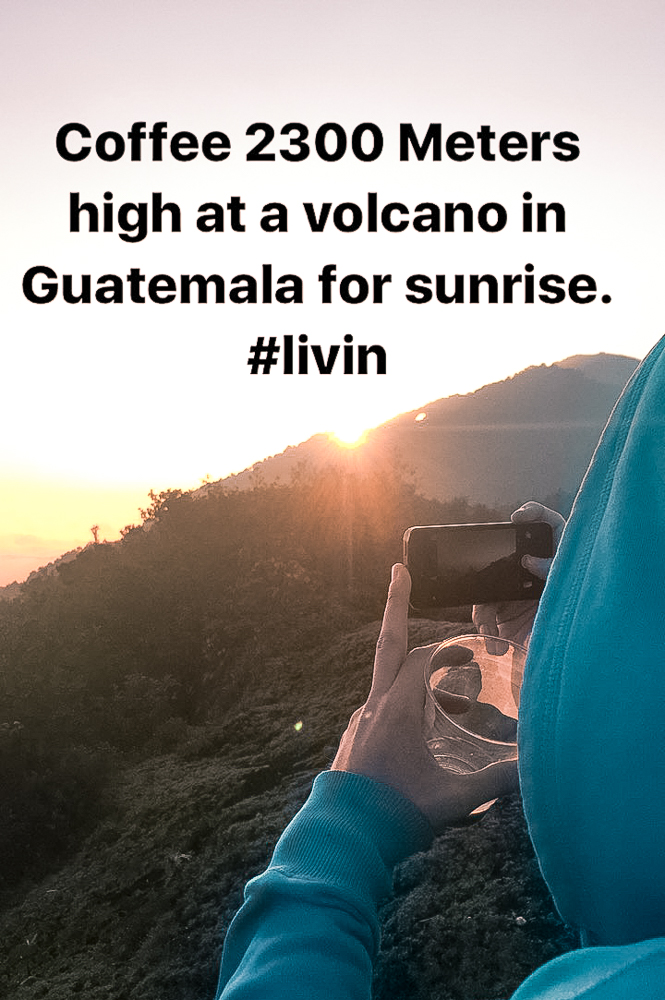 I took a chicken bus as they call it, which is essentially an old American school bus converted into a transit vehicle. They are painted wild colors and adorned with a woman’s name in many cases.

I arrived in Antigua and saw a turf five-a-side field on the drive in. I checked into a sweet hostel and three of the guys joined me to go hunt out the field. We found it and for the next two hours went undefeated in an epic session. My legs hurt for a whole day. I’m glad I’m done playing. 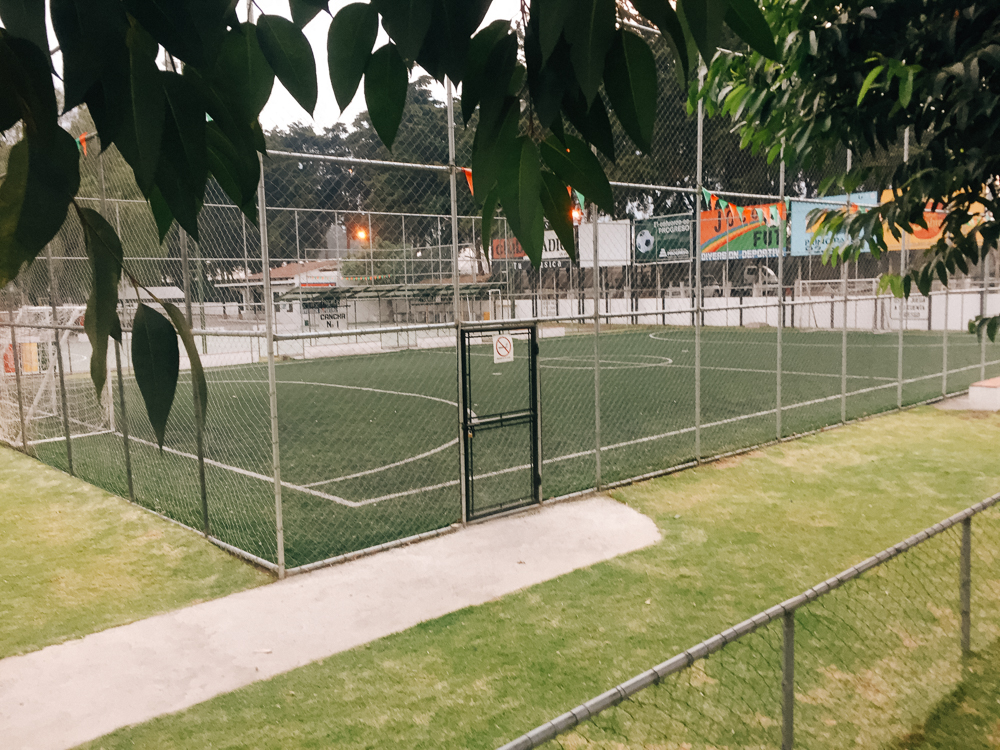 The other highlight from Antigua was hiking up Pacaya Volcano for sunrise with the owner of the hostel and few guys who were volunteering at the hostel (in exchange for free accommodation). I’m not sure what I was expecting but the volcano was spitting fiery lava and hissing throughout the whole morning. As the sun rose we watched the clouds roll over the hills below, while sipping on some coffee we had prepared at the hostel. 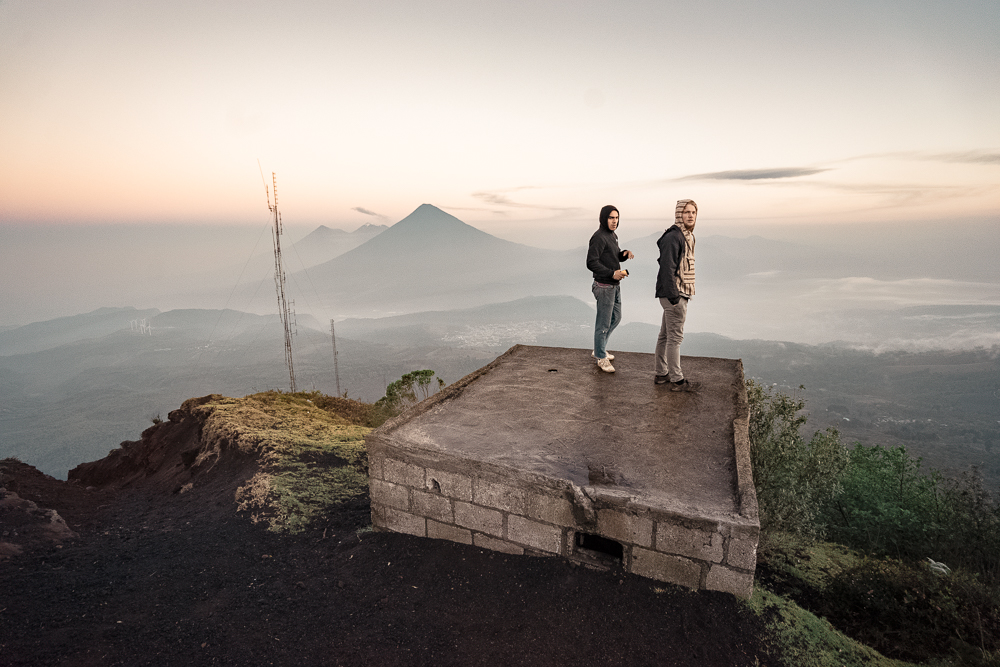 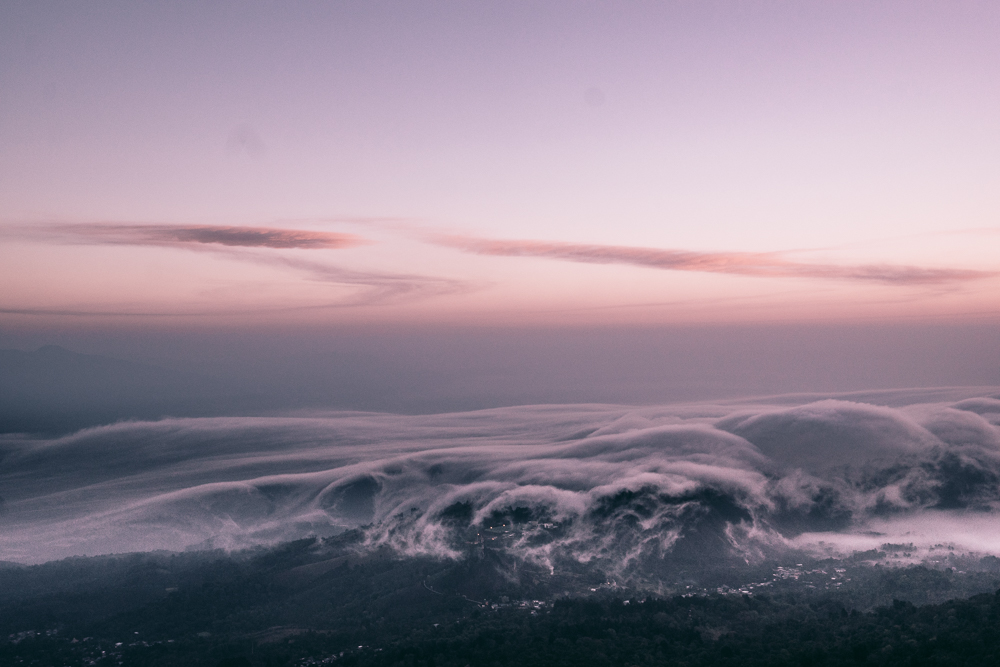 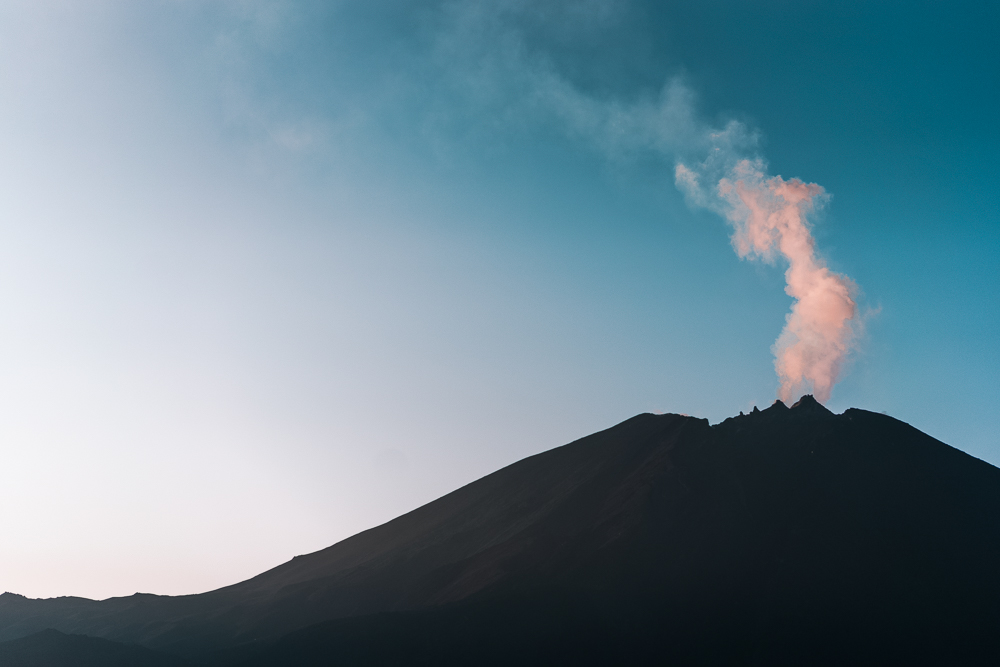 I wasn’t aware that there would be volcanoes literally everywhere. It is a land of volcanoes. I’m going to hike another volcano tomorrow morning. 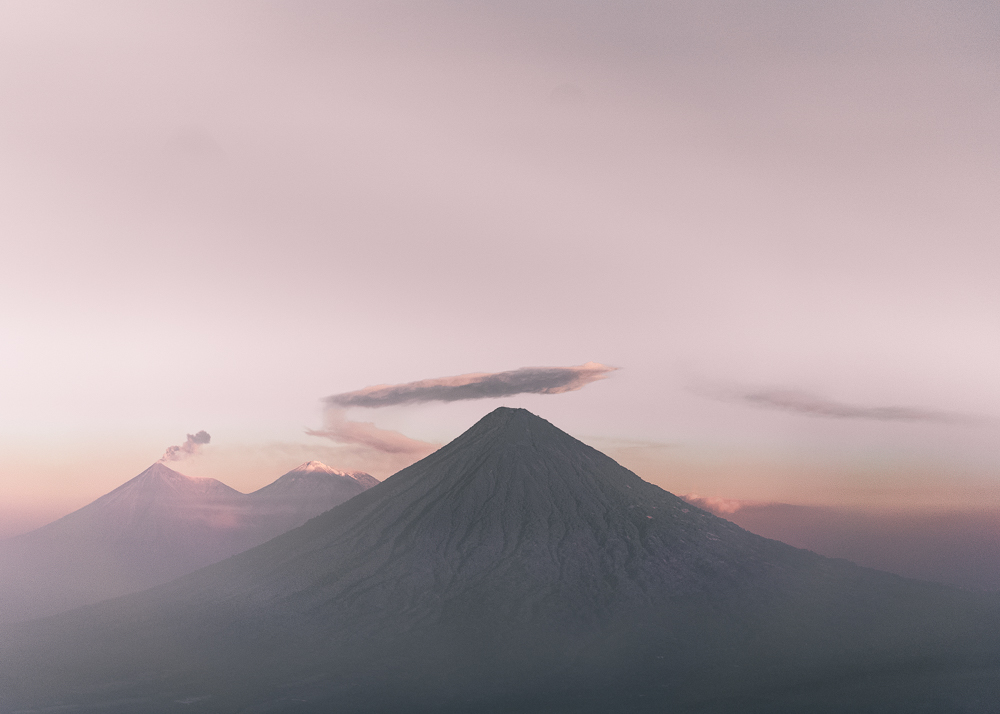 I am currently in San Marcos, a hippie town on Lake Atitlan. I opted out of the cacao ceremony, silent retreat, chakra healing and instead found the 10m cliff jump and spent the morning flipping and swimming.

South America has been an odd but fun experience so far and I hope my luck continues. Hope you all had a great week.

The beard starves of the danger. Amen.