I’m all alone again! Jorden flew back to Australia today and I am headed up to Laos on a 18 hour van ride. Not looking forward to it but it is 3x cheaper than flying.

This week in Siem Reap we got out and saw the temples at Angkor Wat complex. It is the largest religious monument in the world and was constructed as a Hindu Temple of God for the Khmer Empire. Sunrise is incredibly popular with thousands of tourists gathering around a pond to take reflection photos of the temple. 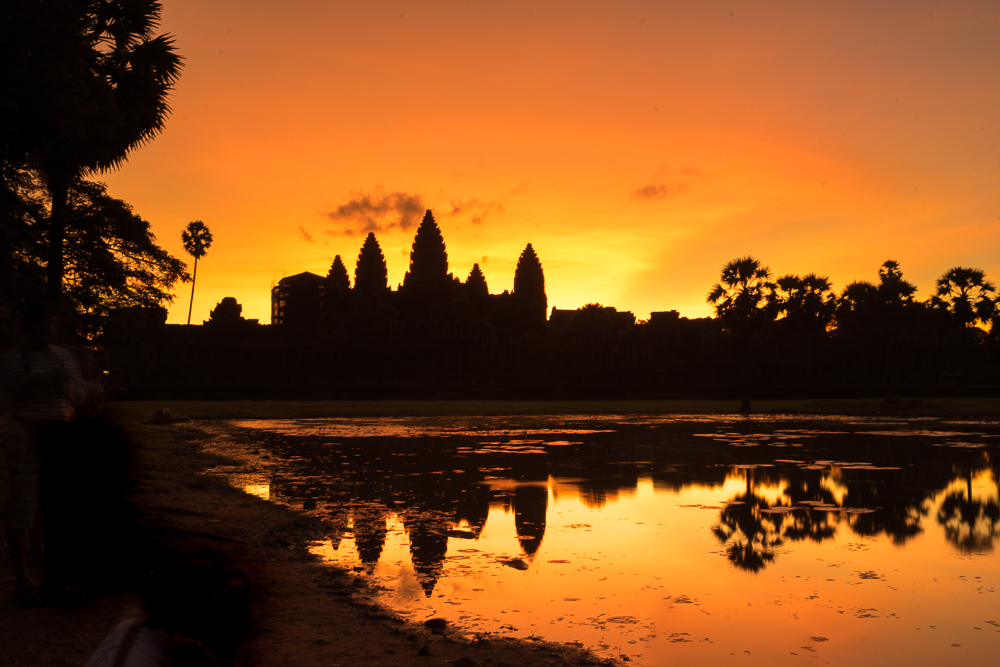 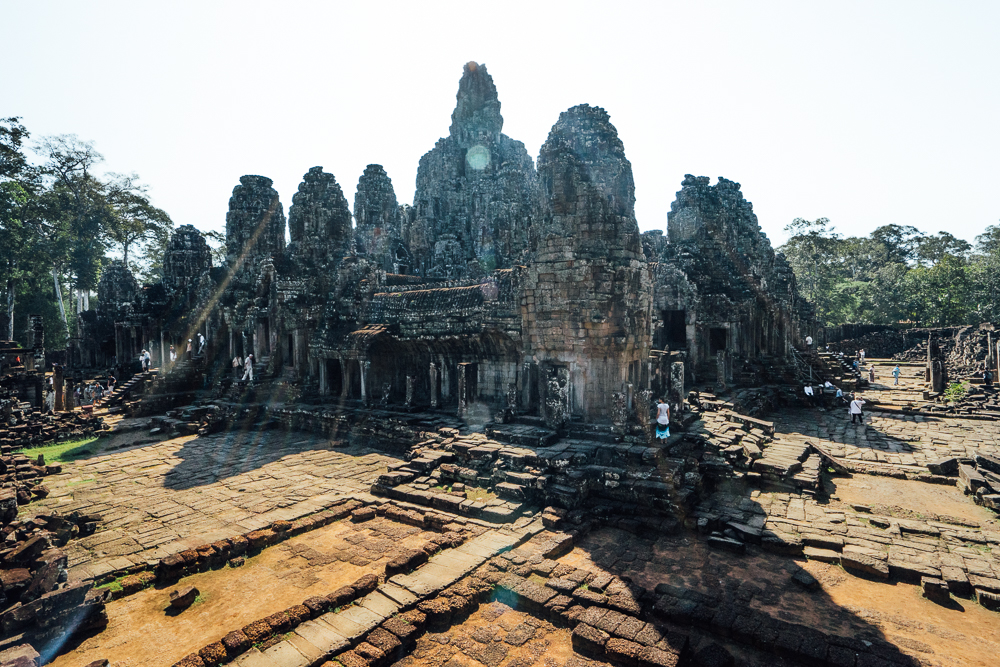 I also visited Ta Prohm Temple, which was the film location for Tomb Raider. Trees have enveloped entire buildings, strangling their walls with tangled roots. I spent a lot of time at the temples trying to visualize people walking around inside the temples as old as 1186 A.D.

Jorden and I made some really cool friends at the hostel. This meant each night we would head out to the popular ‘Pub Street’. Beers are 50 cents throughout the town and there are plentiful bars and nightclubs. One of our favorite spots was a small street with about 20 small street carts. Each cart was a portable bar with spirits and mixed drinks. Each cart had an iPad and huge speakers so that your group could choose the music you listened to.

I headed back out to Chong Kneas with our small group of friends. We played soccer, volleyball and other games with the kids who love playing on the street. The sunset was much better than my journey to the village last week and I spent some time shooting in the village again. 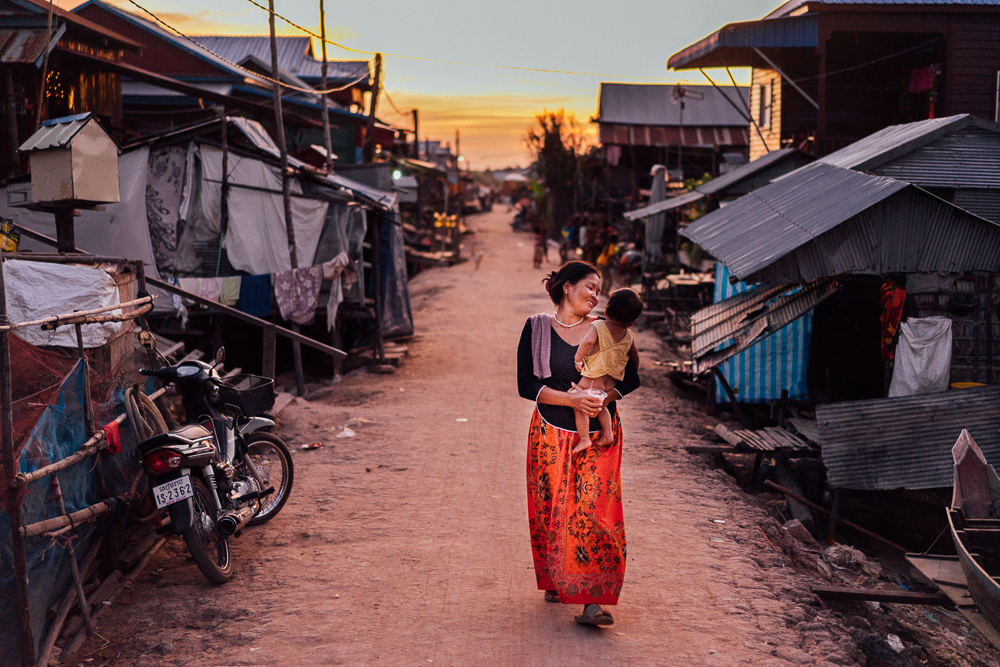 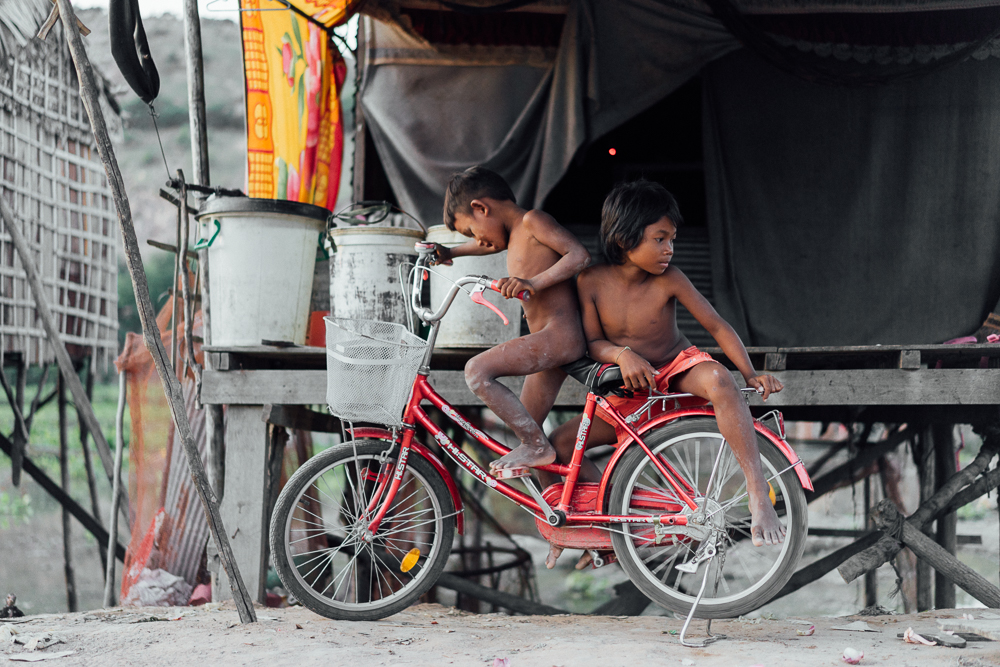 Huge mention this week goes out to two girls from New York and one dude from Kansas who made our time in Siem Reap so memorable.

Tomorrow morning I drive to Vientiane, an 18 hour drive I am dreading. Hope you all had a great week.