This week I have spent my time far away from my natural habitat. Not only have I not seen a beach but not even a waterfall. Huge withdrawals right now! However, I have been wandering through markets, villages and neighborhoods observing what the daily life looks like for some Cambodians in Phnom Penh and Siem Reap.

My first outing was to the Russian Market in Phnom Penh. Click the link to view the full blog post. I was originally looking for the large undercover market but stumbled across the local grocery trade market. As golden hour arrived, I spent my time photographing the interactions between vendors and customers. I watched young children dutifully helping their parents. Often a child will do a task and receive no recognition at all from the parent, who is run off their feet trying to complete orders. The children don’t seem to look for recognition in the same way many kids need a pat on the back or pocket money for doing chores or helping their parents in Australia or America. This is a huge generalization and I don’t like those at all so I’m not suggesting all children need a pat on the back but it is highly noticeable that children in Cambodia accept helping with chores and the business as part of life not a favor. 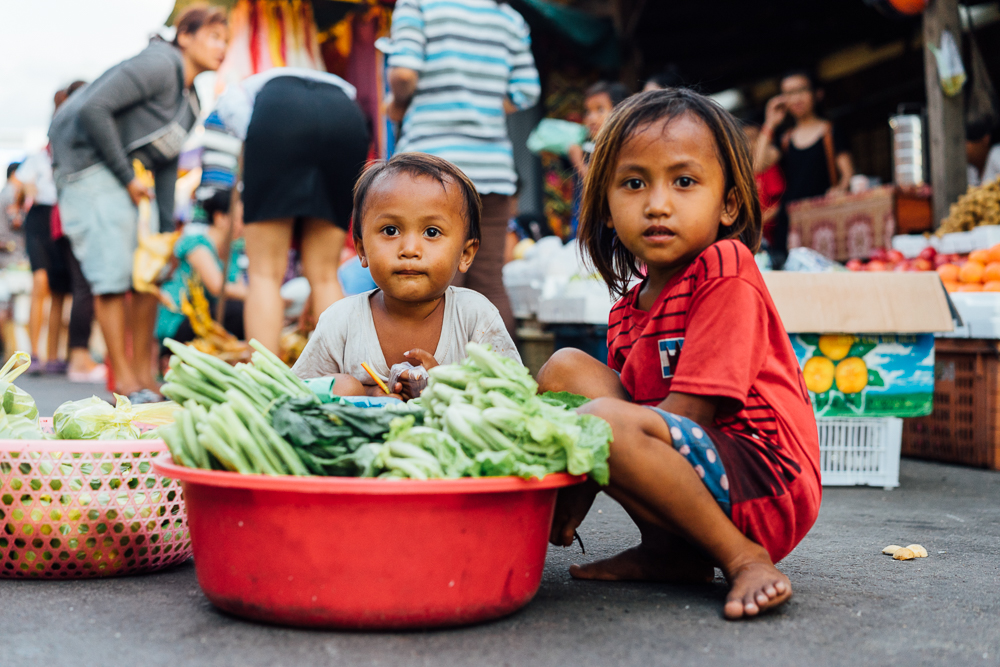 The killing fields and genocide museum in Phnom Penh were overwhelming and I learnt so much about the dark history of Cambodia and the lack of international support they received. It is a credit to the people of Cambodia that I would consider this the land of smiles. Even the vendors and tuk-tuk drivers take a rejection well and will laugh and joke with you thereafter. It’s amazing that so much horror years ago during the genocide isn’t reflected in the atmosphere on the streets.

After Phnom Penh I caught a six hour bus up to Siem Reap, my home for two weeks. Im staying at a hostel with a pool, bar and wifi for $4 a night called the Downtown Siem Reap Hostel. (Not sponsored)

Huge markets surround the district and I have tried to explore all corners of the markets meeting many friendly faces and coming across some unusual items. If you follow my Instagram Story (Live daily updated story) you would’ve seen a basket of raw frogs. 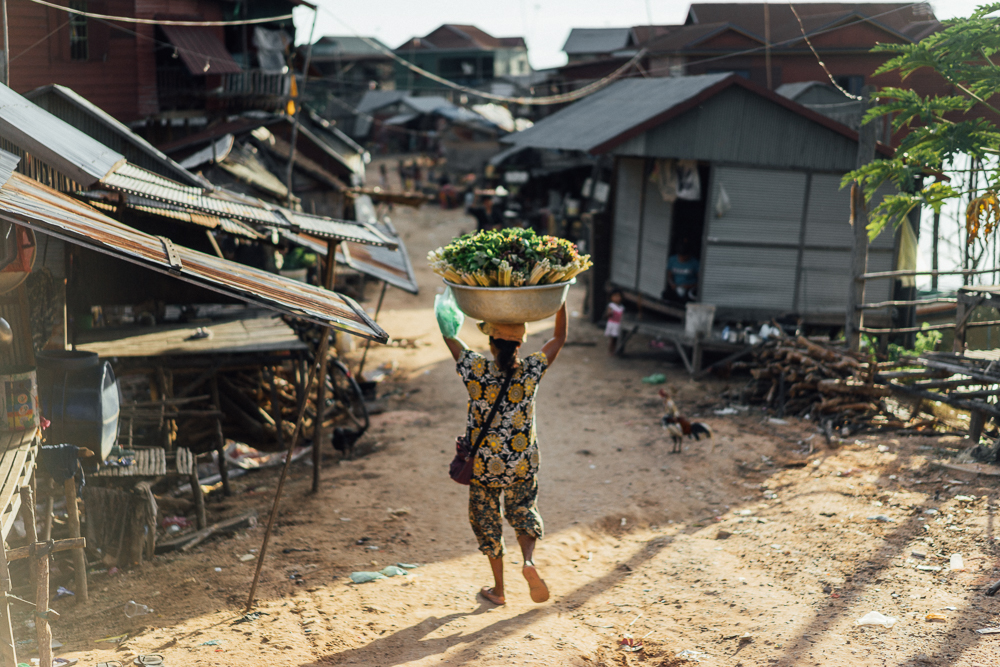 My favorite day in Siem Reap so came when I rented a mountain bike for $3 and rode south, following the river. Along the way I drove the backroads, coming across village after village. The most remarkable of those were the villages built on stilts above the shallow water. 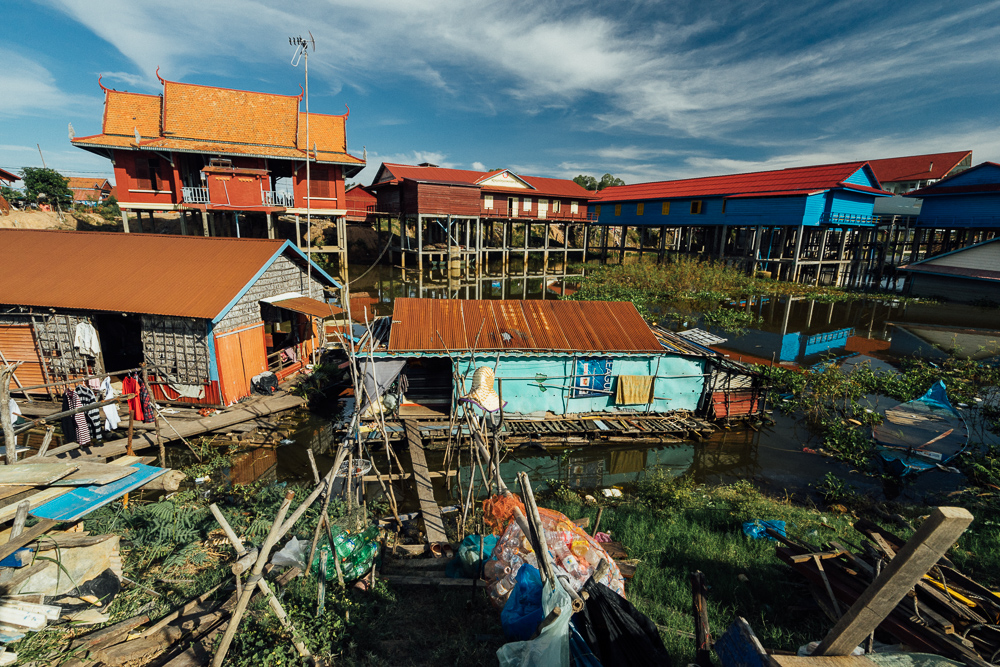 I sat down for a drink and a reprieve from the searing heat. I was totally saturated from sweat and needed a rest. Two kids started hanging around and I took some photos for them, uploaded them, edited them and showed them the result within minutes. They loved it and kept bringing more friends to have a turn. They ended up taking me to a warehouse where we played barefoot soccer. Me and a bunch of six year old kids kicking away for an hour. I gave them a few spare bracelets I had and they had a great afternoon. 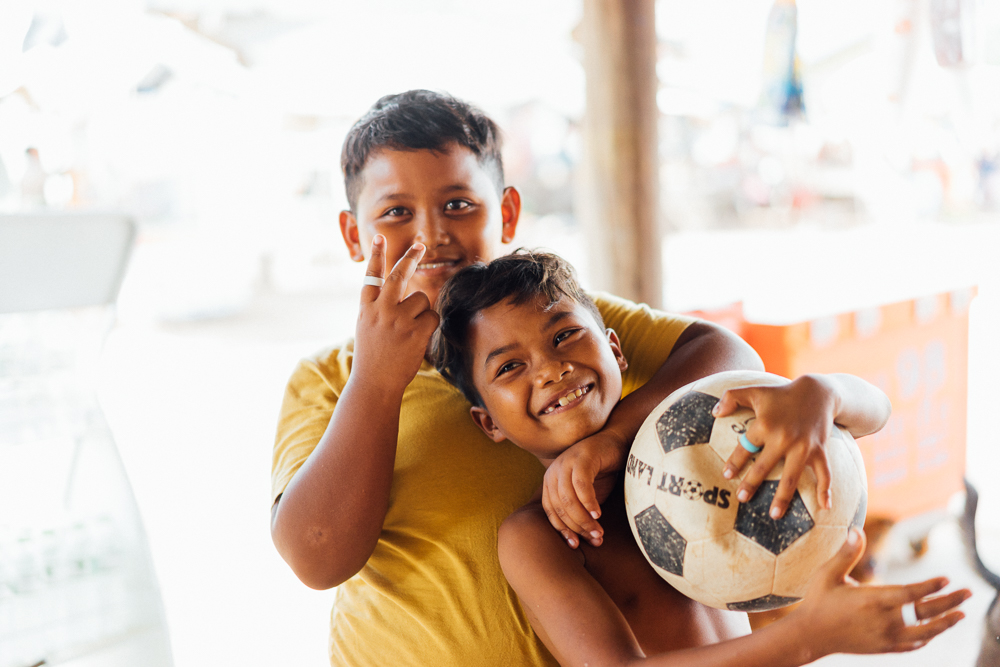 I then headed down to the floating villages for golden hour and did my best to go unnoticed while trying to capture the atmosphere of the village. Impossible. At times it was like a scene from the Pied Piper as twenty or more kids followed me around like the best security entail you’ve ever seen. About one third of them were butt naked without a care in the world. 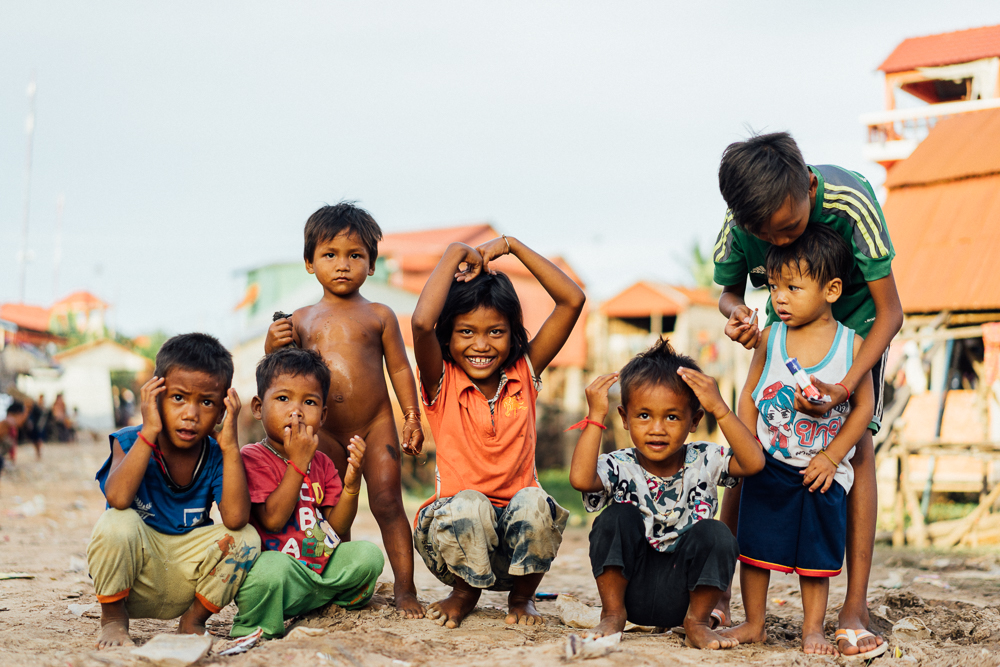 Entering a village like this you will often have to purchase some treats for the kids as an entrance fee of sorts. I never pay to take photos but sometimes it is just the easy thing to do and the kids all enjoy it. I opted not to at a village earlier in the day and one of the fathers brandished a huge stick and started yelling at me. I took a few more photos then scurried out of there. Photographing people and children can sometimes be an edgy situation and you just have to take it as it comes, be respectful and ask where necessary. Although you have to have almost no shame and a lot of balls to walk up to many of the scenes and people and just take the photo. 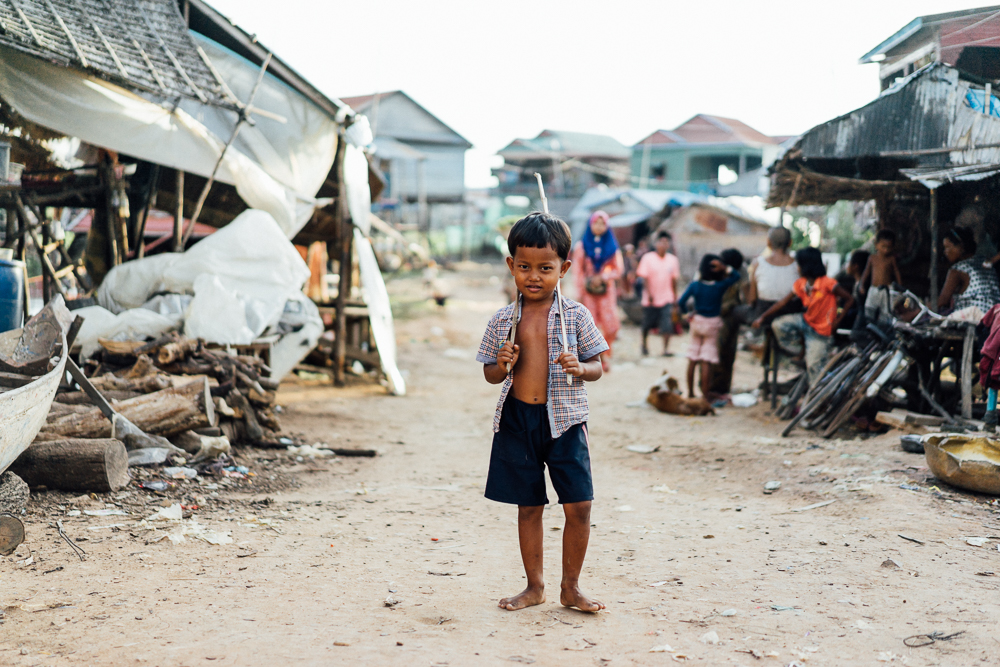 This next week my good old buddy Jorden is linking back up with me again in Siem Reap. we are going to visit lots of temples and learn even more about the history of Cambodia.

I hope you all had a great week and got the opportunity to head and do some exploring!