That’s been three weeks in Hong Kong. It’s always a blur when you are going flat out but after 21 days in the city, I feel pretty comfortable with the basics of getting around and how everything works.

It takes a few months to begin to feel like a local but only a few weeks to start finding your way. It’s a nice feeling for someone who is constantly on the move, possibly unfathomable to someone who is living where they are born and raised. There’s no right or wrong way to do it. With plenty of pros and cons for a fixed lifestyle or a nomadic life, you have to find what works for you.

This week in Hong Kong was, of course, Christmas. There was no snow, Christmas lights or festive cheer other than a few gigantic trees in the malls and a fake Santa handing out candy. Christmas isn’t too much of a deal here and it seemed to pass by without much of a bang.

On Christmas day we did something a little bit unique, which was to fly over Hong Kong in a helicopter as part of a collaboration with Klook. It’s normally $500 AUD per person on the flight, which is pretty expensive as far as helicopter flights go but were awesome to do it as part of a collab with Klook in exchange for blog and Instagram coverage.

The flight took us over several of the mountain peaks but also over the metropolis. Hong Kong truly is the New York of Asia. There are so many parts of the city that are abruptly engulfed by jungle, which just gives the city such an adventurous vibe despite the serious and conservative nature of the financial districts.

These are some of my favorite photos from the helicopter flight. I’ll also link to the full blog post of the helicopter with all of the photos below. 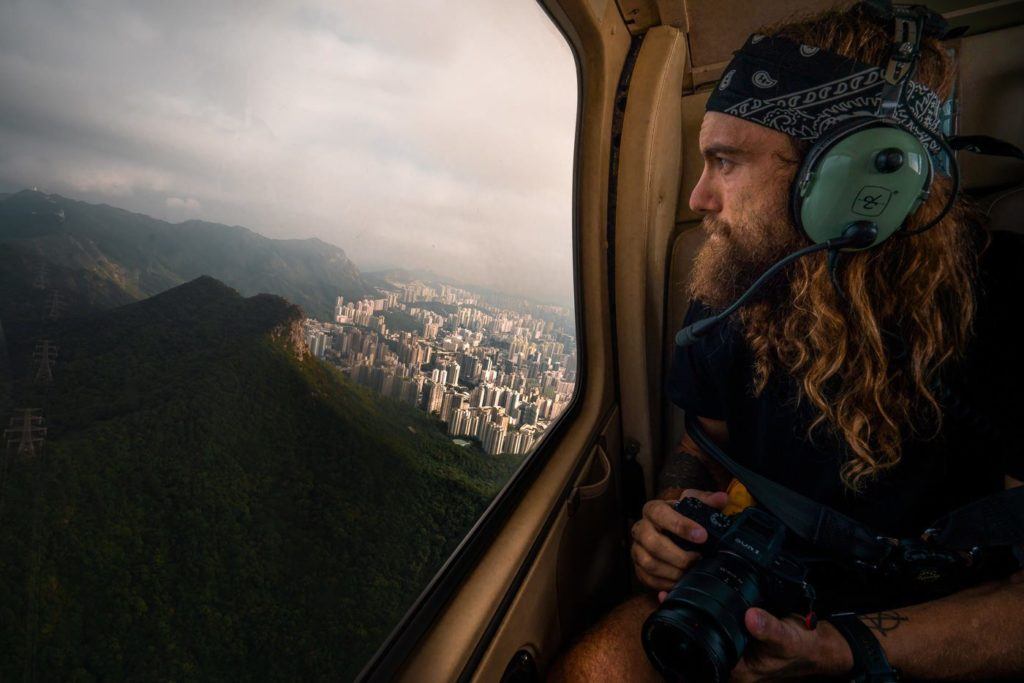 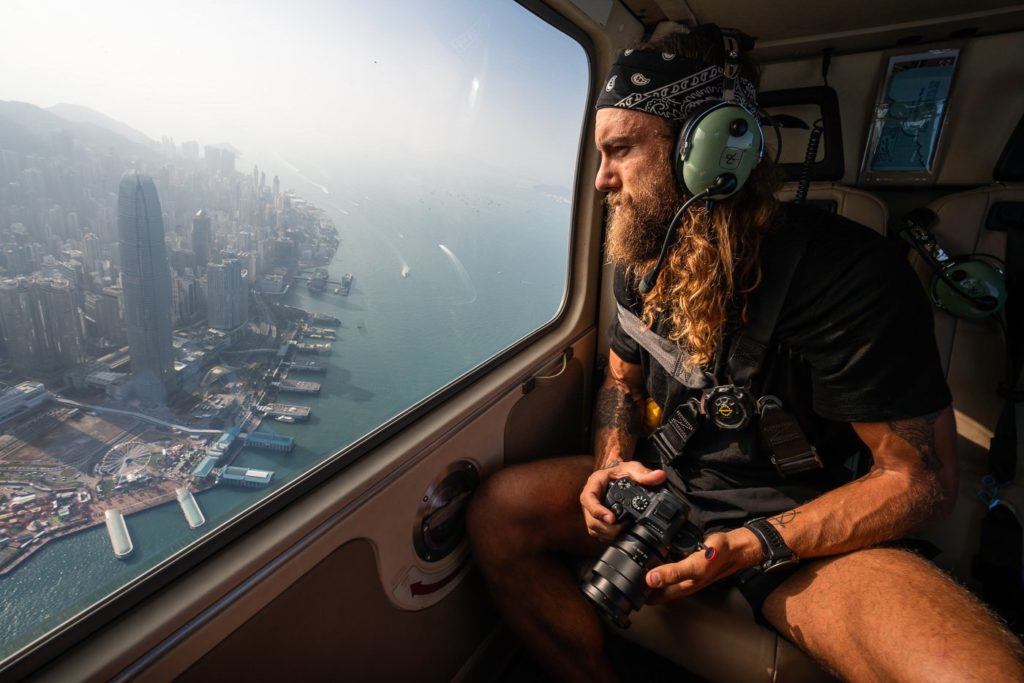 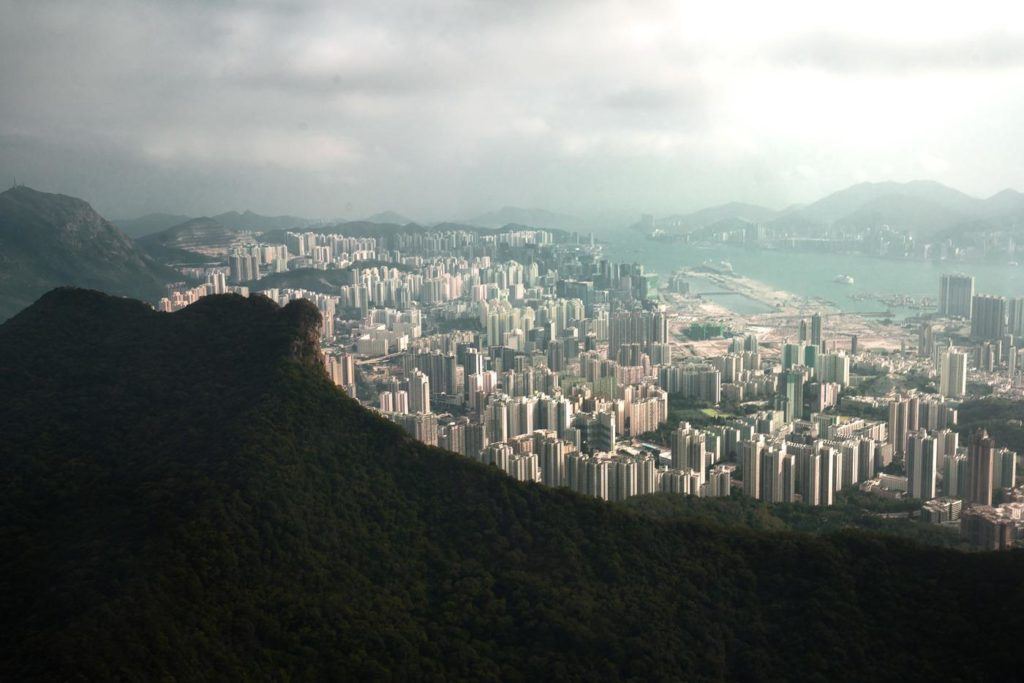 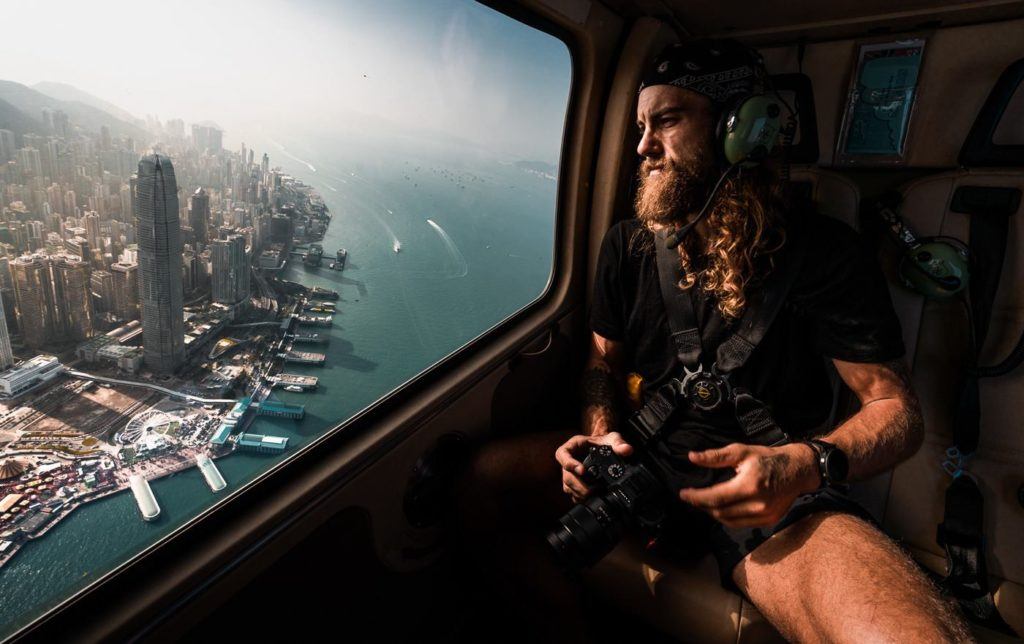 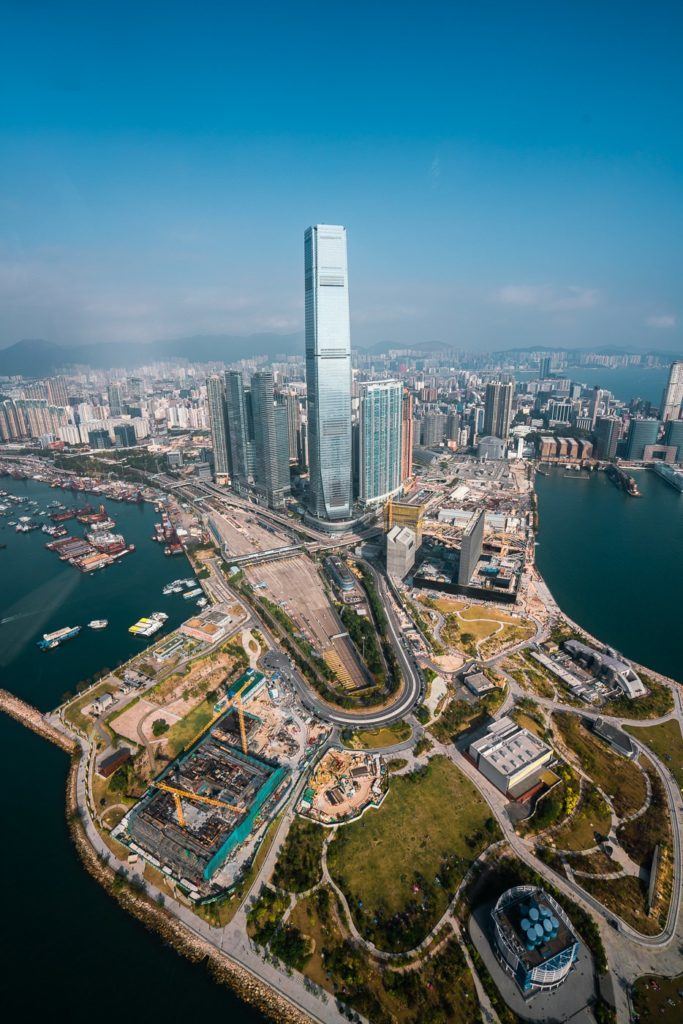 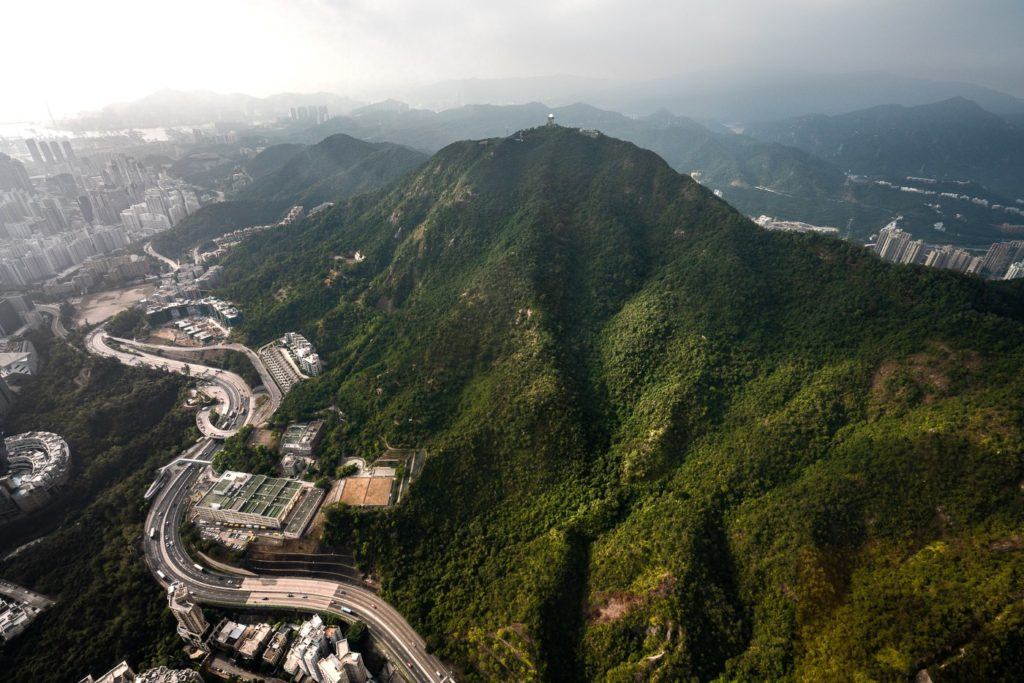 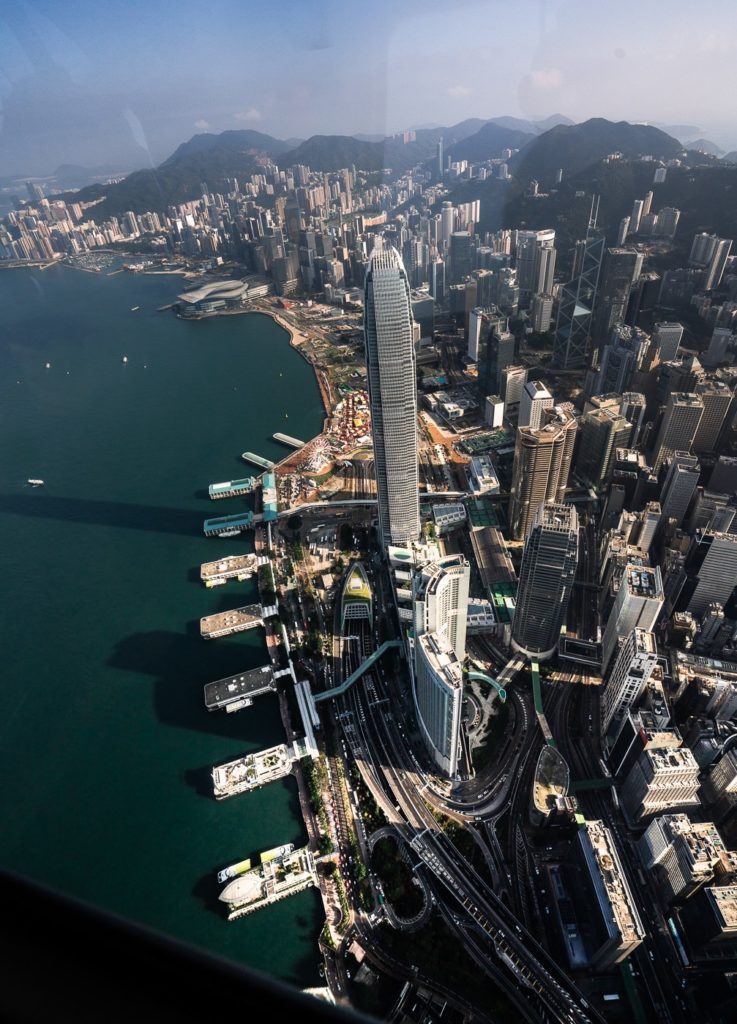 The hikes also continued this week with adventures on almost every single day. I halved the Hong Kong hikes into a north and south region to tick them off in an easier fashion. I first stayed in Tsim Sha Tsui, which is slightly more north than Hong Kong Island so I did all of the north hikes first. Having now finished those, I moved over to an Airbnb in Central and am now getting after all of the southern hikes (as well as Lantau Island).

These are the hikes I got up to this week out here in Hong Kong. Hope you all had a great week and get geared up for the last week of the decade!

DRAGON’S BACK HIKE IN HONG KONG