It had been 50 days since I’d taken a photo. Not to be dramatic, but that is the longest time between clicks since I first started shooting in 2014. This was mostly due to being back home throughout my surgery but also my first 8 days in Turkey didn’t spark my desire to reach for my camera.

Life goes in ebbs and flows and those who fight against the current often find themselves with a mouthful of water or worse, submerged beneath the surface gasping for air. Just like surviving a rip current, you should choose your moment. Float sideways until you create an opportunity to swim for shore. Wait for the right moment. You can feel the current fading, it begins to feel possible and you go for it. That isn’t about knowing the ocean or your situation, it is about listening to your intuition.

I arrived at Cappadocia for my second week in Turkey and what I was expecting was far from reality. I expected a small town with hot air balloons, roof-top terraces, and cave houses. While these were all present, it was the hiking, the trails, nature and the adventure that sparked my curiosity and ignited my imagination.

I felt a desire to document the adventures in Cappadocia. I immediately knew I wanted to share this often overlooked and unknown side to the ‘Hot air balloon’ destination. Over the course of the next week, I would spring into action, hiking almost all of the trails in Cappadocia and nearby towns of Uchisar and Orthohisar.

It felt good to be back but strange that it had been so long. It’s a funny relationship you begin to have with your camera. When you are with the camera in hand the experience is different and maybe that’s what I had been avoiding. It’s that feeling that I am no craving.

As always it is the ability to balance the often overwhelming nature and pace of travel and content creation that leads to longevity. It’s year four of non-stop travel and by now I am better equipped both mentally and emotionally to deal with the ebbs and flows. I’ve learned how to side-stroke out of a rip current.

Here are a few photos of me back on the camera. Thanks to Jackie for snapping those. Next week will be all of my favorite photos from Cappadocia, which I’m excited to share with you. 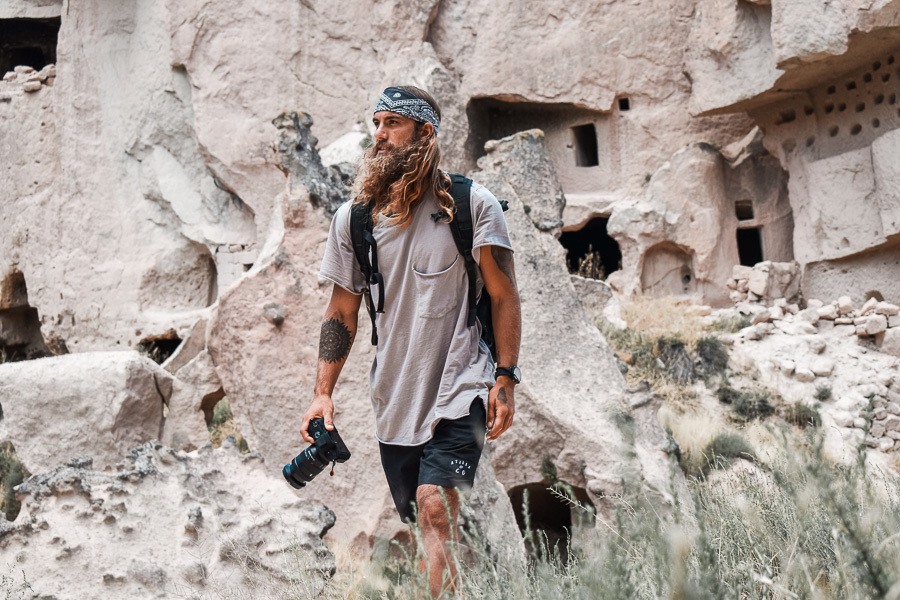 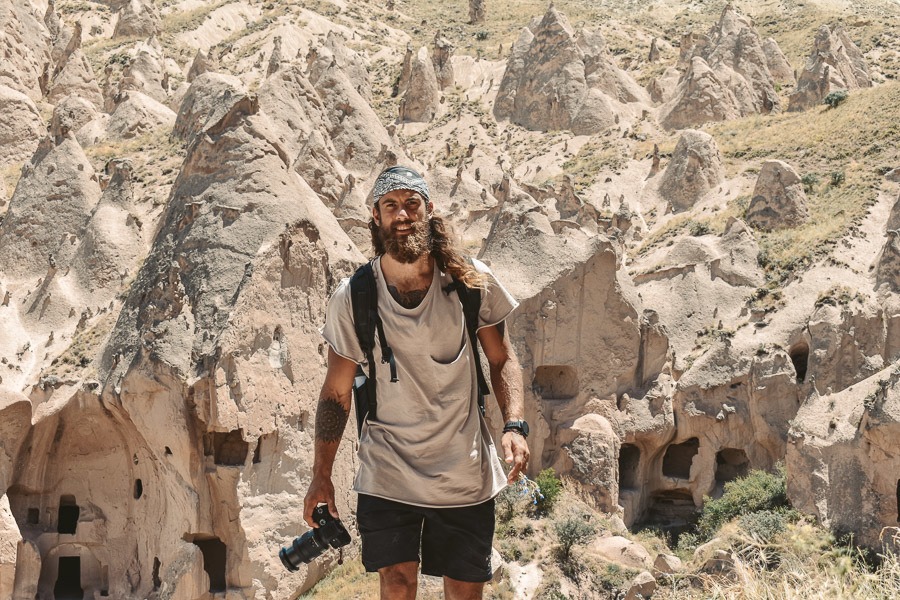 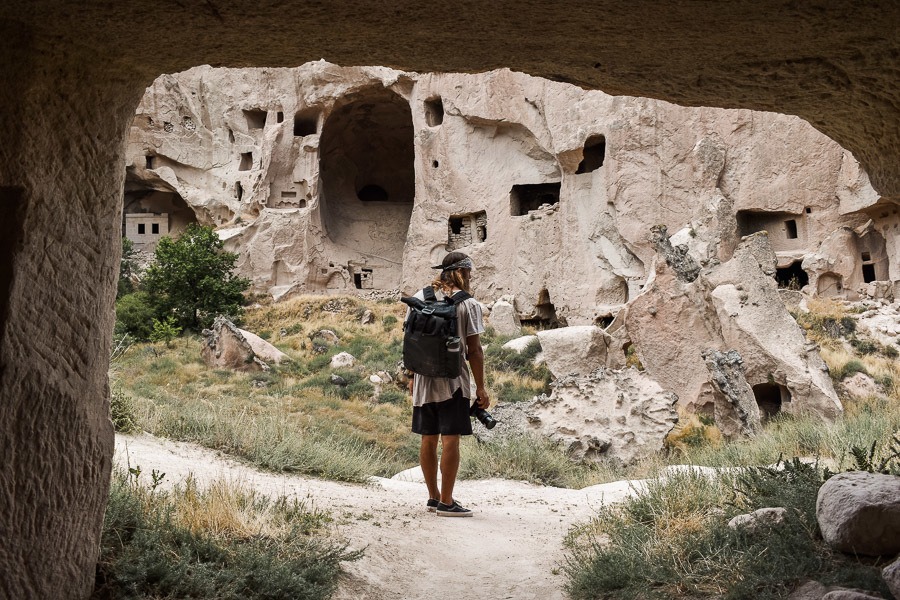 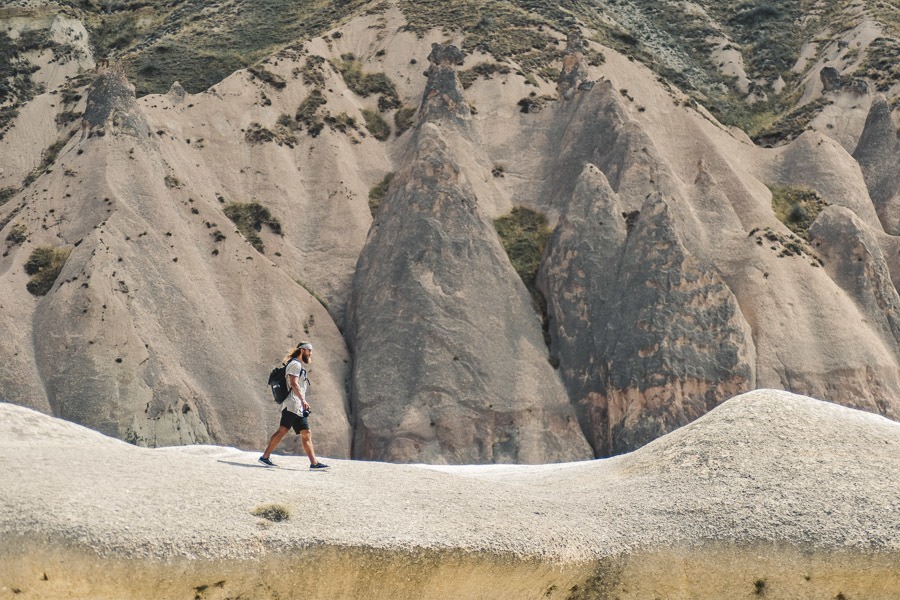