Week 15 has been a Philippines whirlwind. Jorden and I flew into Cebu and had a night of couchsurfing out in the suburbs. At our couch surf accommodation there were two other guests also spending the night. One of them was Sandeep, a 46-year-old Indian who had split from his wife and left to travel the world. He was headed in the same direction as us for the next few days and our duo instantly became a trio. Adelaide, Newcastle and Bombay.

We caught the 3 hour bus from Cebu to Alegria where we found a cheap hotel for $5 a night right on the beach. As soon as we’d thrown down our bags we headed out in search for the Mainit Hot Spring in Malabuyoc. We managed to find it just before sunset and it was an incredible little spot. The hot springs ranged from 36 to 42 degrees celsius. The hottest pool was  only just bearable for less than a minute although Sandeep must have magical Indian skin because he was happy chilling neck deep while Jorden and I struggled to dip our feet in. 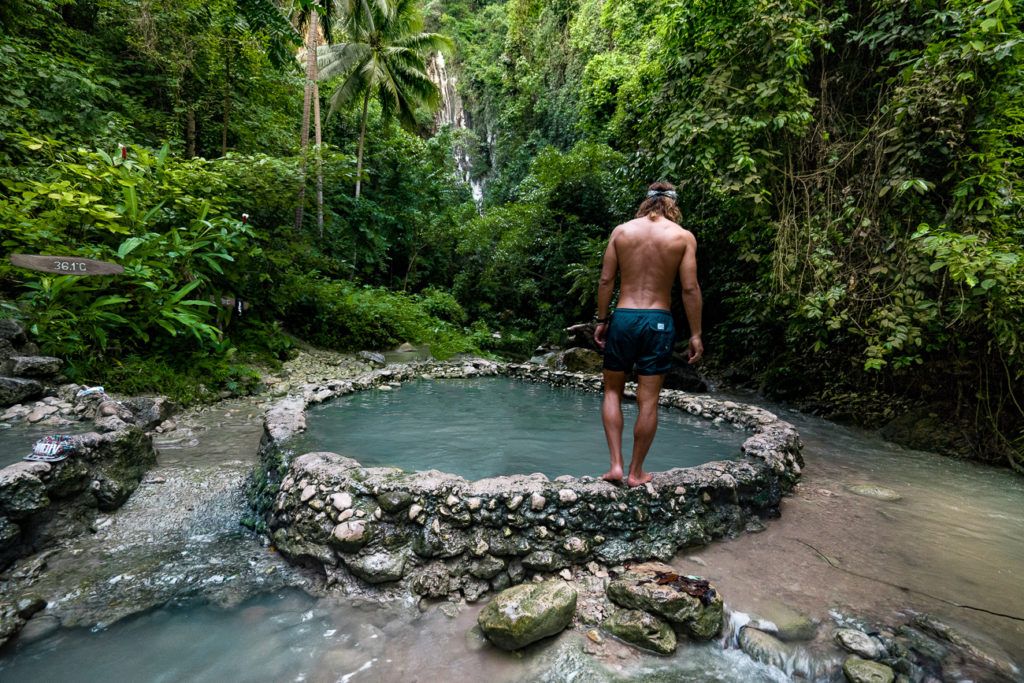 The next day we were pumped to go canyoneering from Alegria to Kawasan Falls. After hearing mixed reviews from lots of different sources we decided we would go on a guided tour and it ended up being a great decision. The tour was only $30 USD and was one of the most amazing things I have ever experienced. 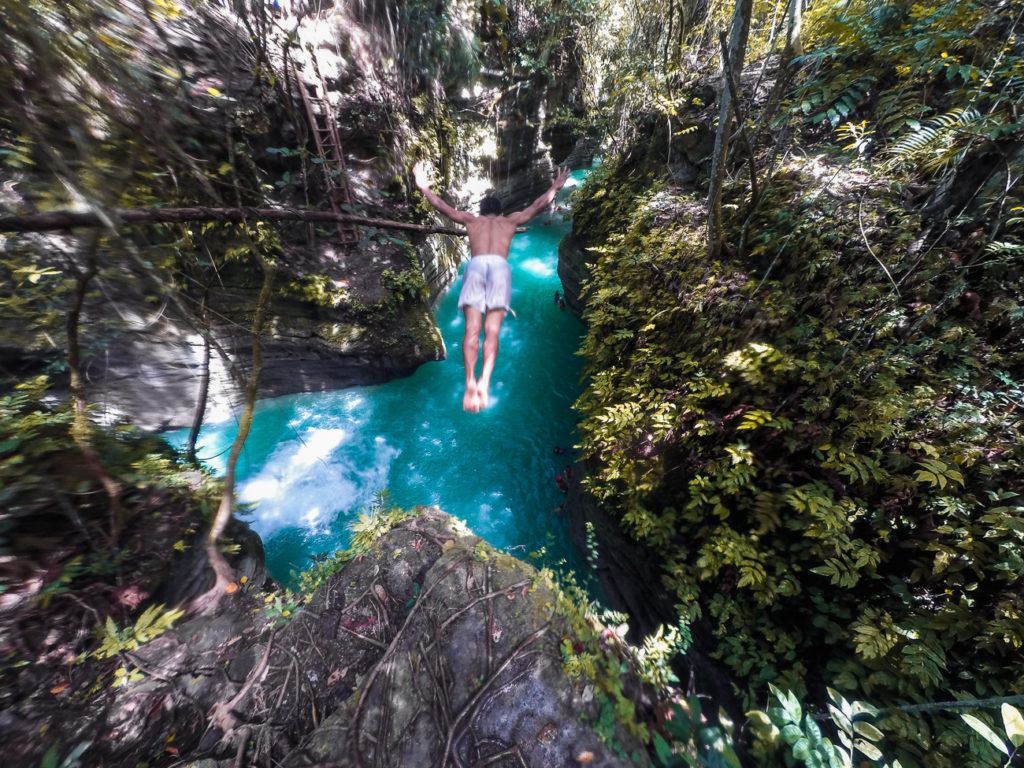 The next day we headed down to Oslob, most well known as the hub for swimming with whale sharks. It was a 1.5 hour motorbike ride to Oslob and Sandeep was no longer traveling with us. When we arrived Jorden realized he left his passport back in Alegria along with hundreds of dollars in an envelope. Good thing people are so friendly and his passport and money were waiting for him at our last hotel after he drove straight back.

While he was gone I made friends with a tour guide who took me on a free trip to Sumilon Island. It was a great little journey and good to see a remote island and the families there having a great time swimming. The tour guide was drunk and informed everyone on the island I was an important journalist as they posed for photos and looked on inquisitively! 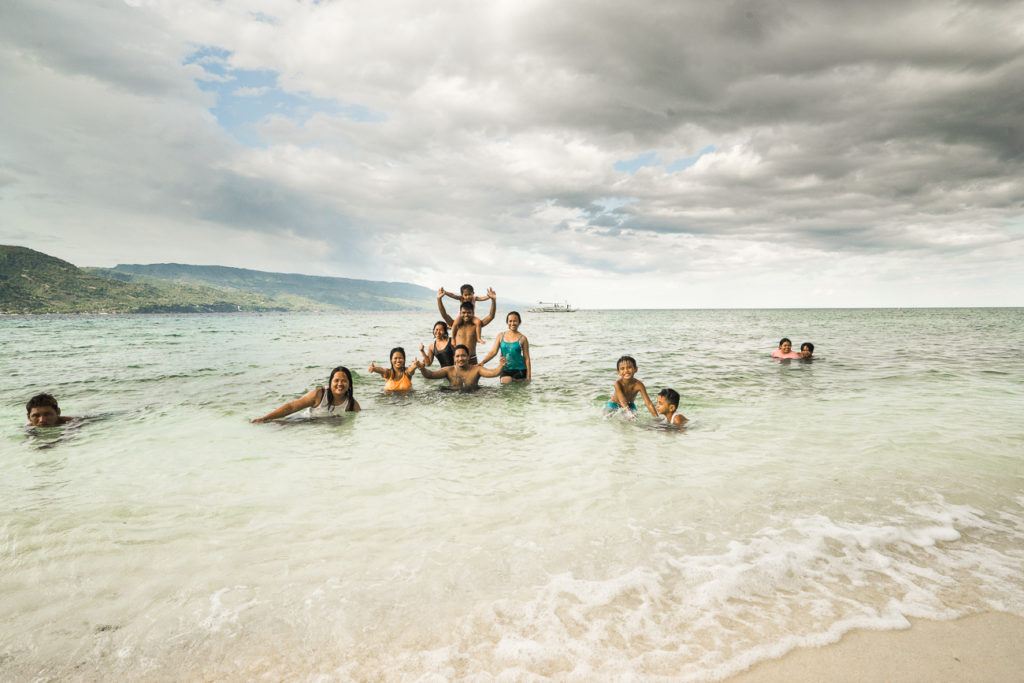 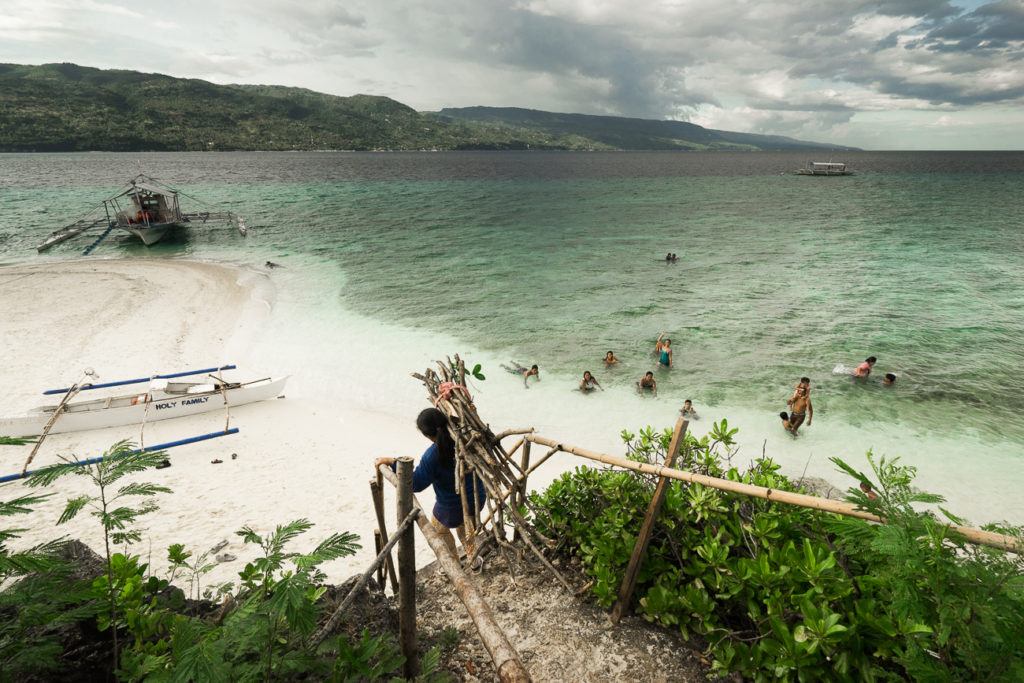 The next morning we watched sunrise come over the horizon, casting a beautiful shade of orange over the ocean. Once the sun had risen we jumped in a small row boat, floated about 30 metres and jumped into the water with 10 or more huge whale sharks. It is a bit of a weird experience. More than 50 people try to stay out of the way of the sharks during 30 minutes of madness before heading back to shore. Swimming with such a huge creature was amazing and a huge adrenaline rush. 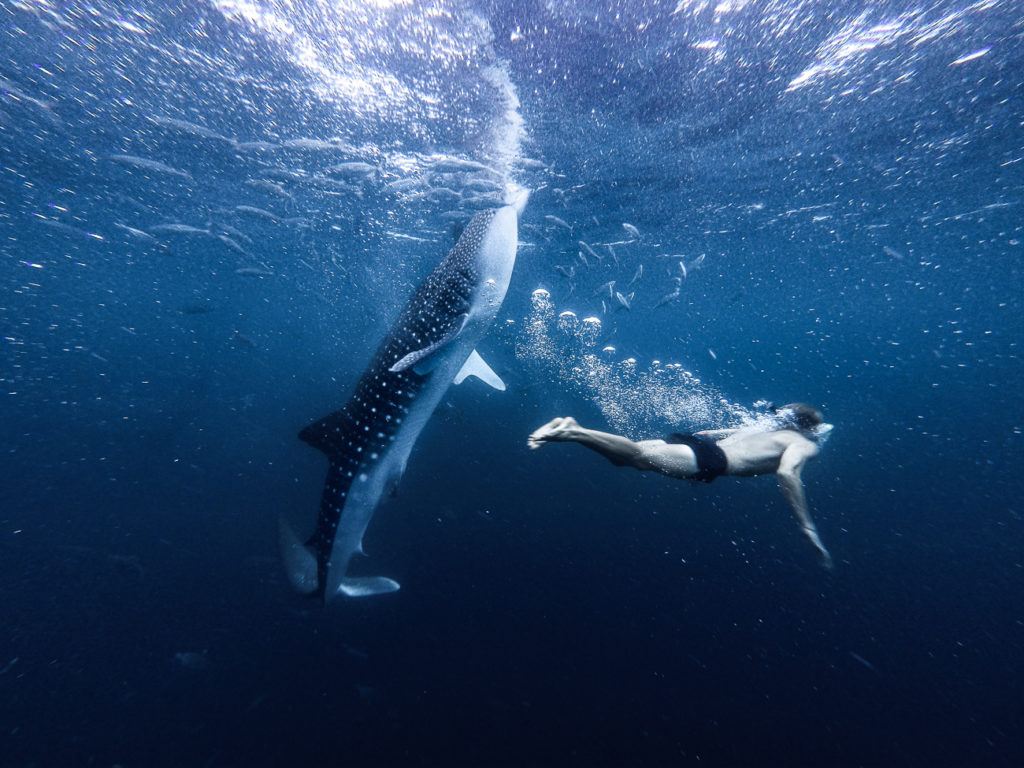 We were on the move again, this time catching a ferry to Bohol, hoping to avoid the typhoon. We didn’t have an ounce of rain and were blessed to meet Jammy, a local girl on Bohol. She showed us a couple of amazing waterfalls and then hung out with Jorden and I on my 25th birthday at Alona Beach. We also swam in an underground cave and visited Chocolate Hills among a few other touristy attractions. 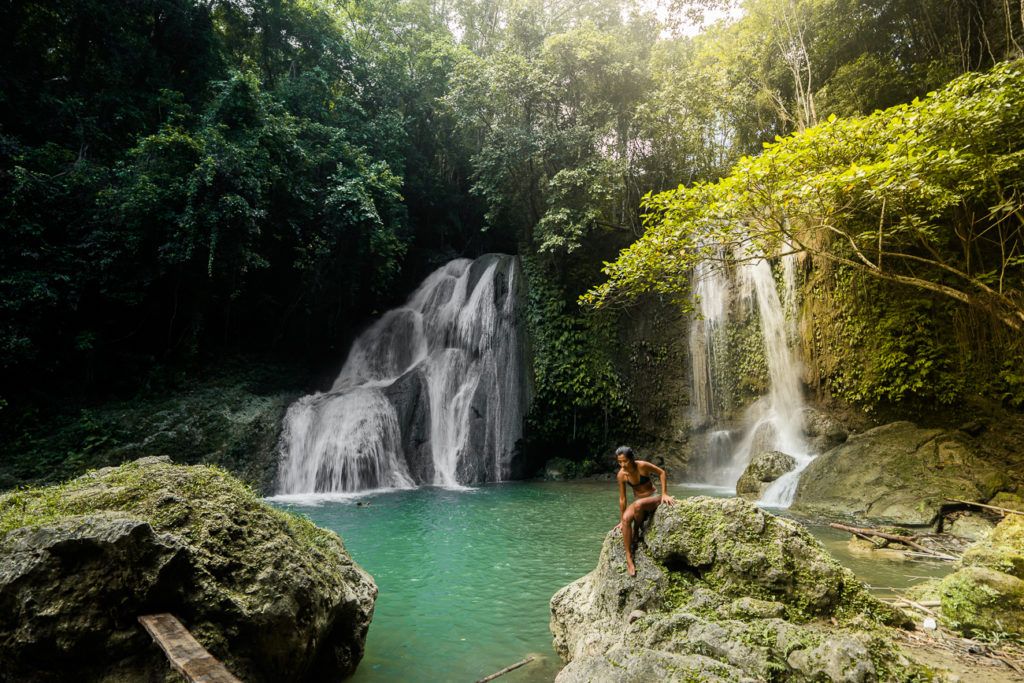 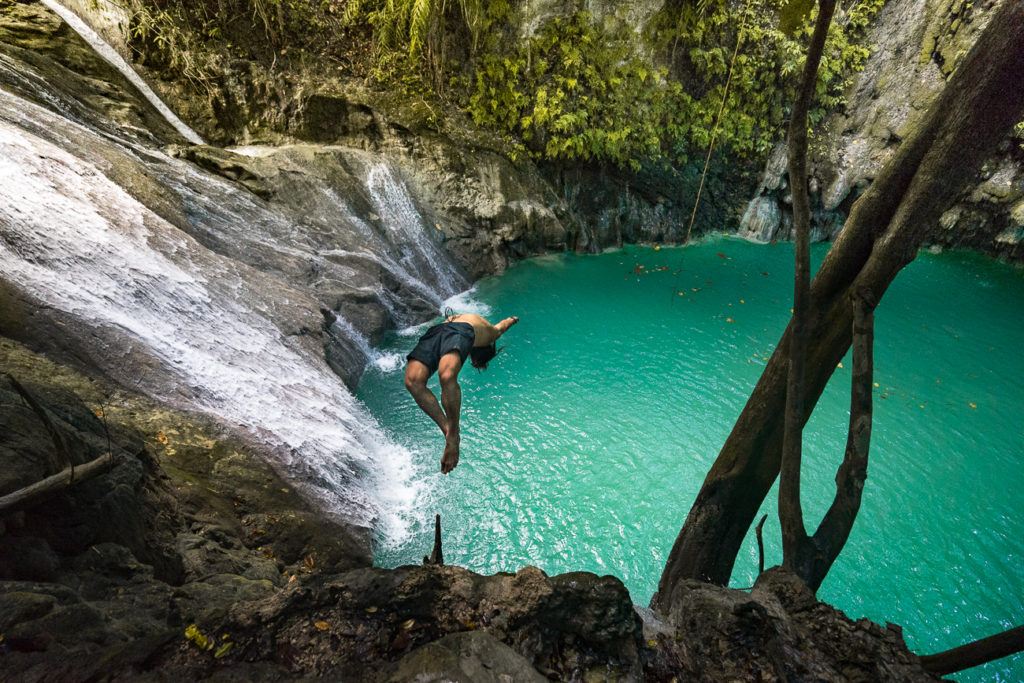 I am currently writing this from Palawan, the island we will be exploring for the next week. El Nido and the underground river in Sabang are on the agenda for this week and it promises to be an amazing seven days.

Having my 25th birthday away from home is a weird feeling but being so independent and having a strong sense of freedom is a feeling that outdoes any homesickness. I haven’t had my birthday at home in Adelaide in over five years! I miss my family and friends at home of course but also enjoy this amazing journey I am on both geographically and personally.

Of course I have other costs such as food, gas for moped, tips, drinks etc. Luckily in the Philippines everything is super cheap. For the purpose of recording my expenses I just include the accommodation and activities so anyone can see how much they would need approximately if they were to plan a similar week of travel.

Swimming with whale sharks in Oslob: $20

3 day moped rental (split between Jorden and I: $7