These weeks in Adelaide have been a grind. They haven’t been hard as such but they have been monotonous. I have been doing the same thing on the computer for almost a month now every day and I find it hard to get motivated for the next day knowing that the majority of it will be spent optimizing old blog posts. It is a one-month commitment I’ve made and it is already paying dividends.

Unfortunately, that means for the first time in a few years, life just feels a little stale. Luckily, I know that it is all over in a few days and a year of travel begins on February 6. I think without this upcoming travel I would be struggling to deal with the day in day out kind of work.

I’ve been putting in the yards at the gym and my hamstring tendinitis is recovering to the point where I am running 25km a week. The goal is to up that by 10% each week until I hit the 40’s and 50’s a month or two before the ultra so that I can clock some decent mileage heading into that.

As I know all too well, the body is the boss and it’s all good and well to have a plan but the body gets the final say on everything. My new plan is just to take everything easy and nothing increases by more than 10% when I do step things up, which will hopefully limit injuries.

Josh and I spent the hottest ever South Australia day down at the beach shooting a little free-die video for Sony and some content for Cotton On Lost travel collection. It was a swelter but the water was somehow still icy.

The highlights of the week were a 10km weekend run with Josh in Belair National Park where spotted a few kangaroos and koalas. Pulling up injury free was great. 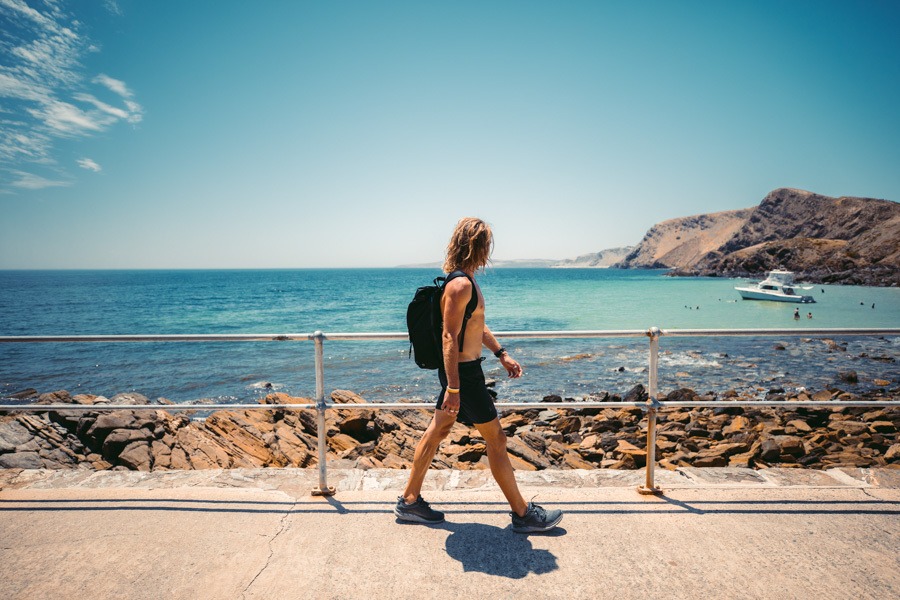 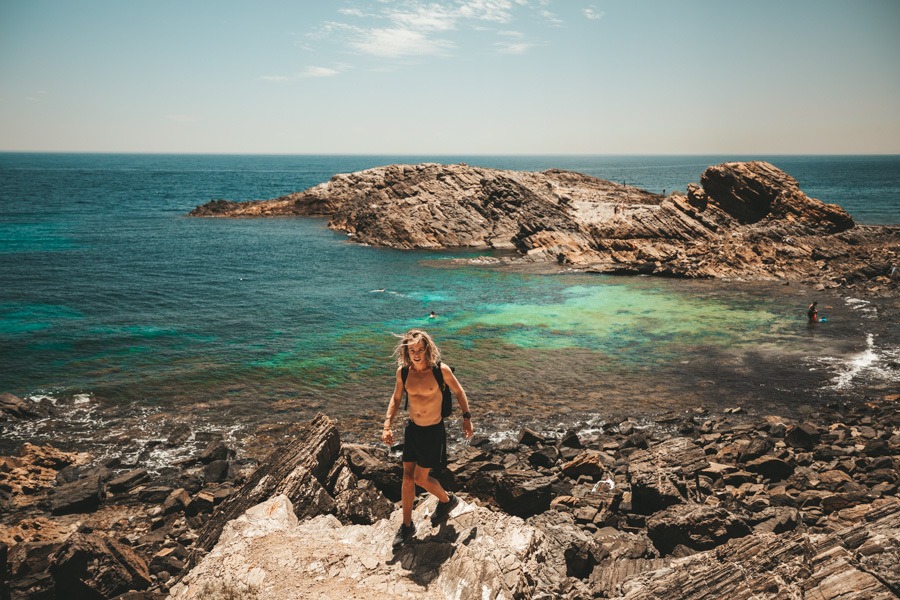 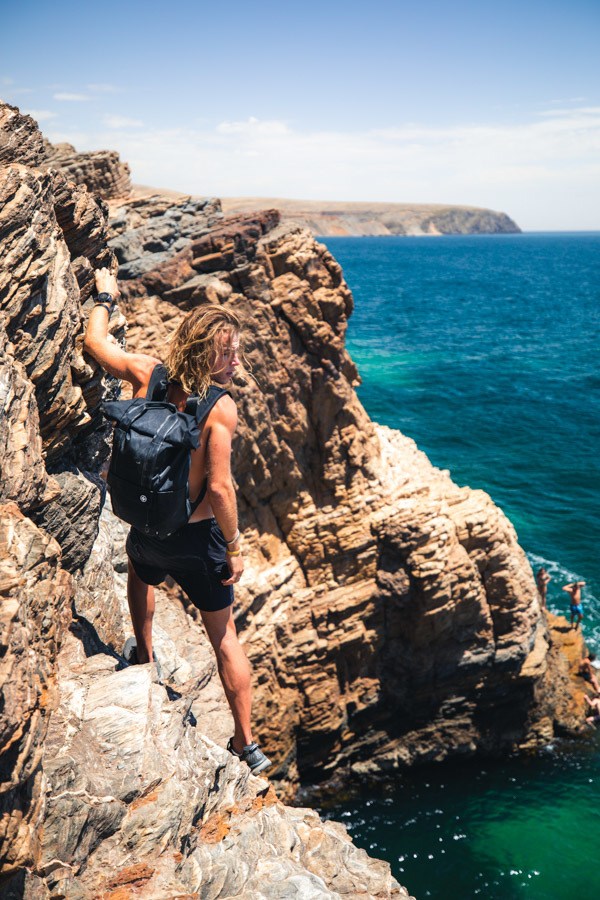