What better way to say farewell to Panama after 100 days than an ‘Adventure Bag Adventure Day’ in Panama City.

After 100 epic days in Panama, this was it. One final day with a morning hike and a clean-up, which was a fitting way to end the journey considering what has been involved over the last 3 months!

On Saturday, the 6th of October we managed to roll out of bed with just a few hours sleep. At the steps of the Administration Building, we waited for the Adventure Bag Crew to roll in from all over Panama City. It’s always interesting when you have no idea how many people will show up especially at 5:20 in the morning.

Kudos to Panama because another 60 people ended up gathering up to make the short walk up to the Cerro Ancon viewpoint. The idea was to reach the summit for sunrise and we were rewarded for our early start with Panama treating us to a beautiful, clear morning. 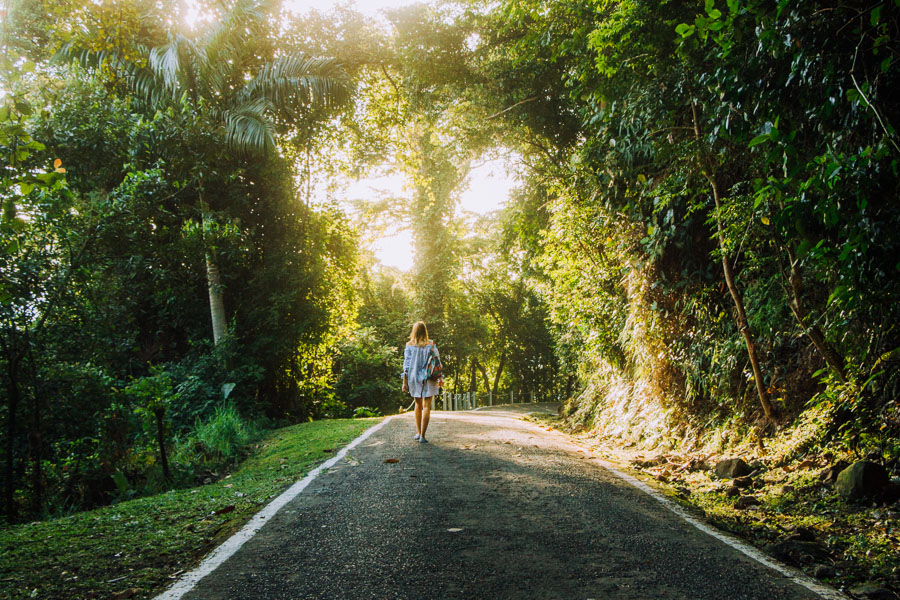 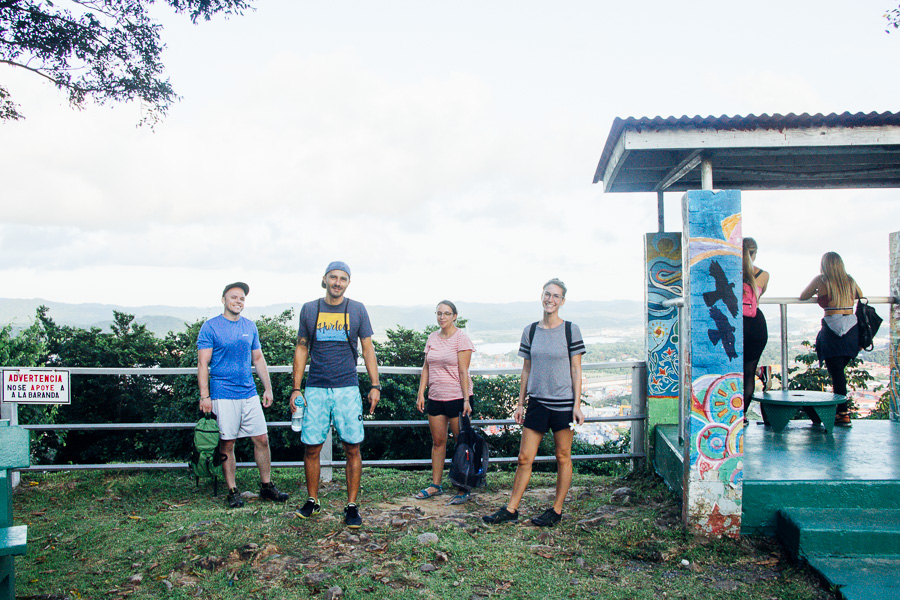 The sunrise was a quiet achiever with a nice yellow burst to start our morning. We had a quick chat at the top of the hill about the Adventure Bag movement and Verde Spiral (an environmental foundation) also spoke about their mission. 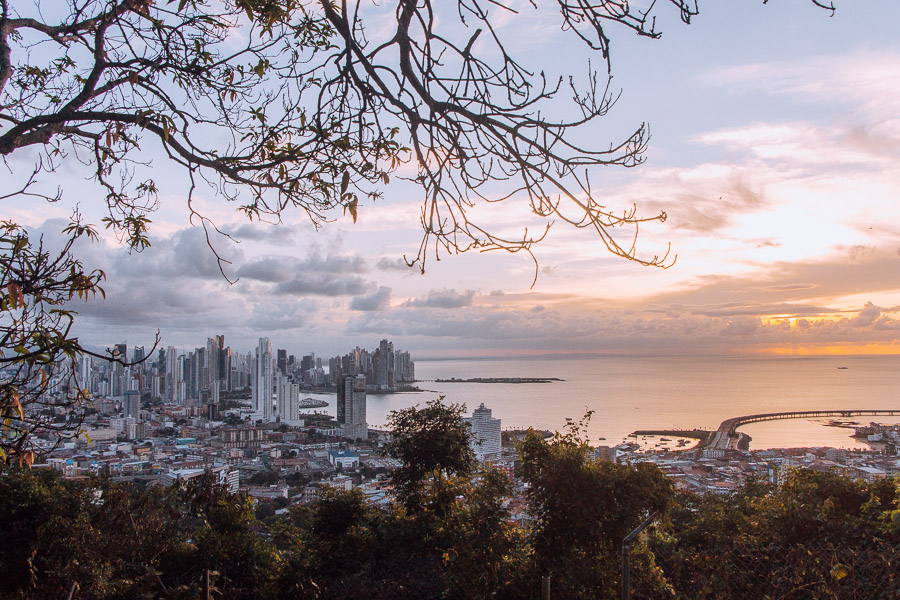 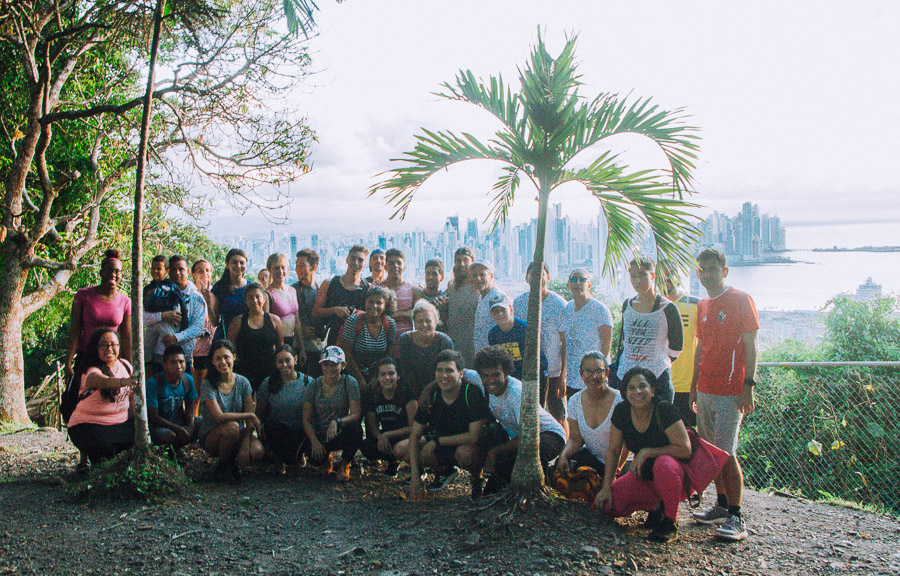 After our mini-adventure, we headed down the hill for the business end of the morning. It was time to attack the trash. I had found this spot earlier in the week. It is a little jungle area right next to the street and a car park. While I was in there for five minutes, I saw deer, a toucan, spiders, insects and all kinds of wildlife. I also found an insane amount of trash that was just being dumped and rolled down the hill into the little amphitheater.

The crew was a little bit shocked but we got straight into the action and within ten minutes we had hauled ten huge garbage bags out. Twenty minutes later it was twenty bags. It was pretty intense physically as the hill out of the amphitheater was very steep so it was a great workout carrying the huge bags out to the pile. 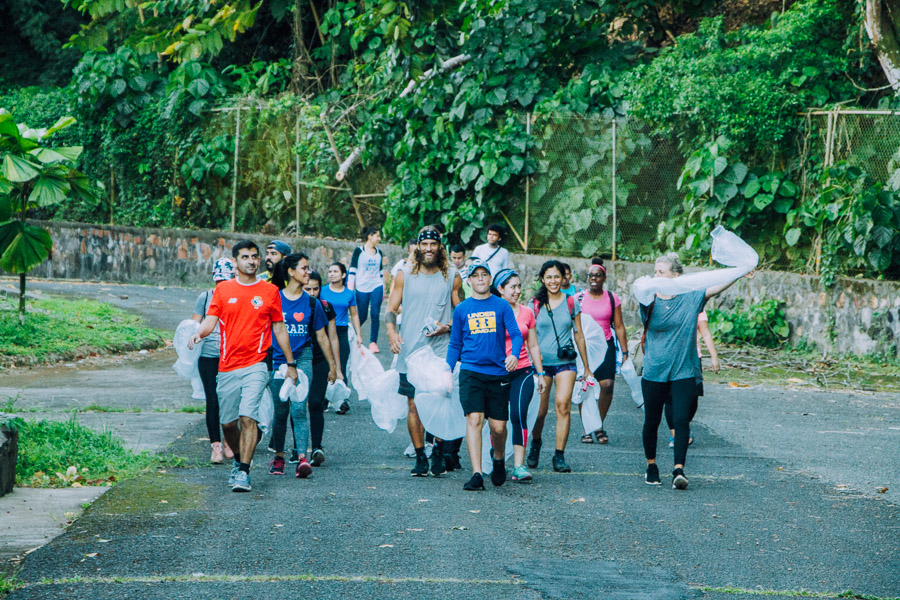 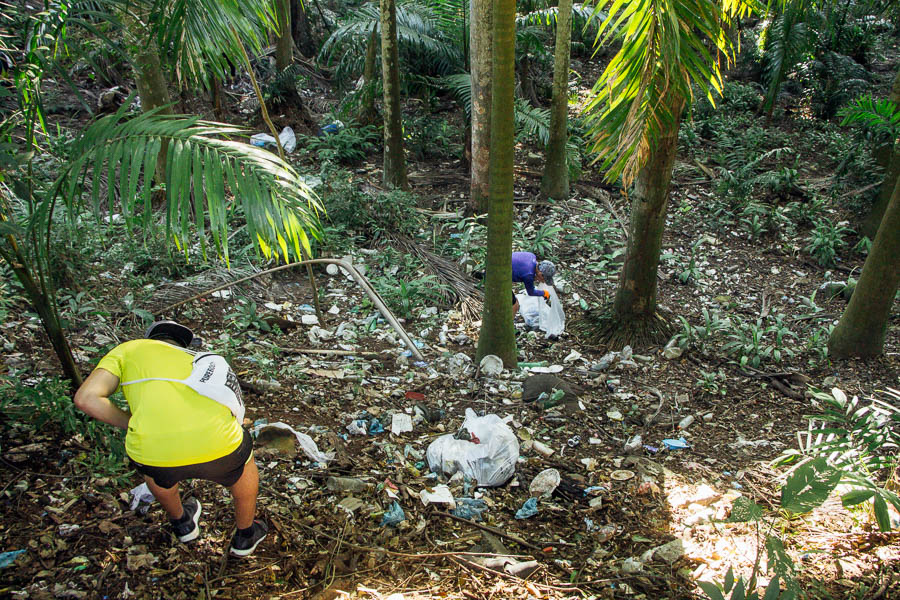 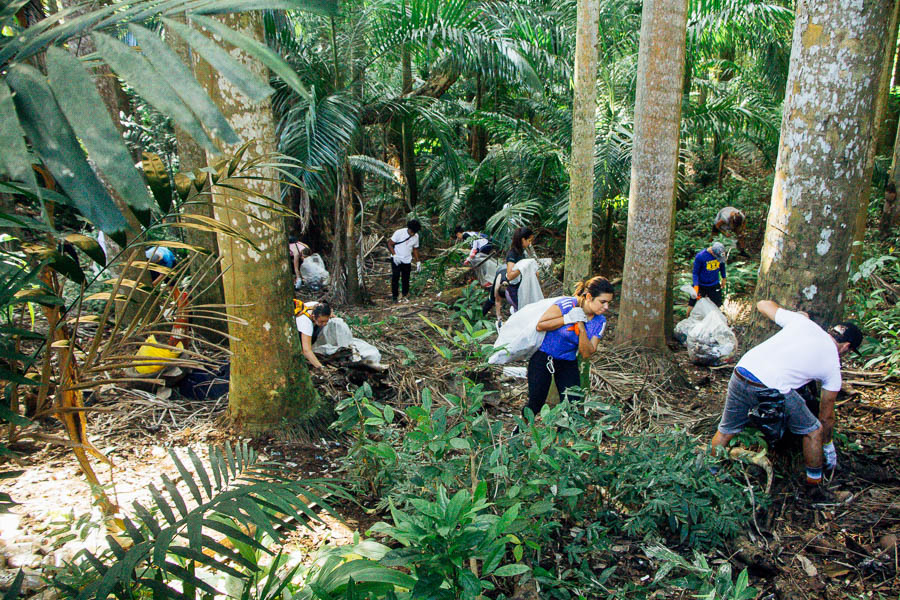 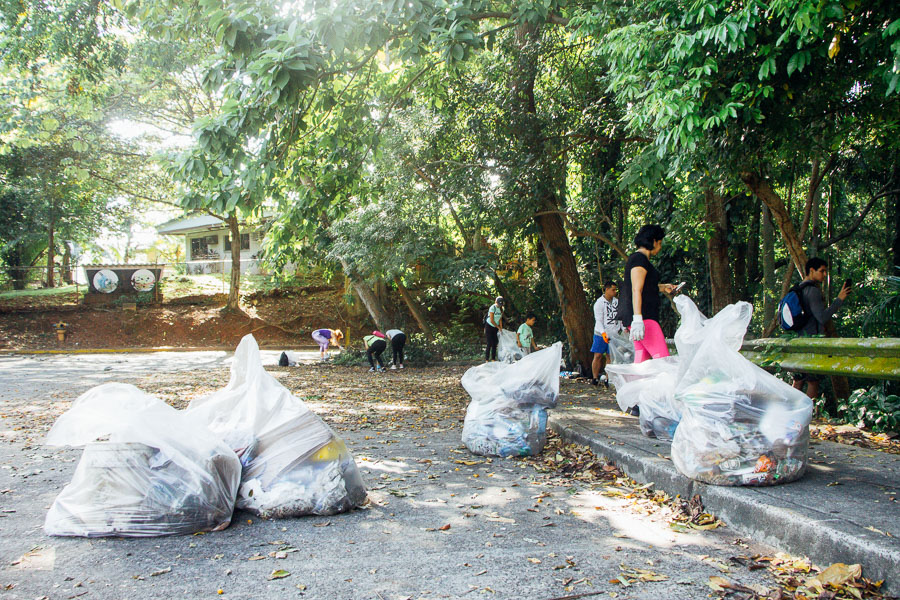 After almost two hours, the Adventure Bag Crew had amassed a huge pile of more than 100 bags. 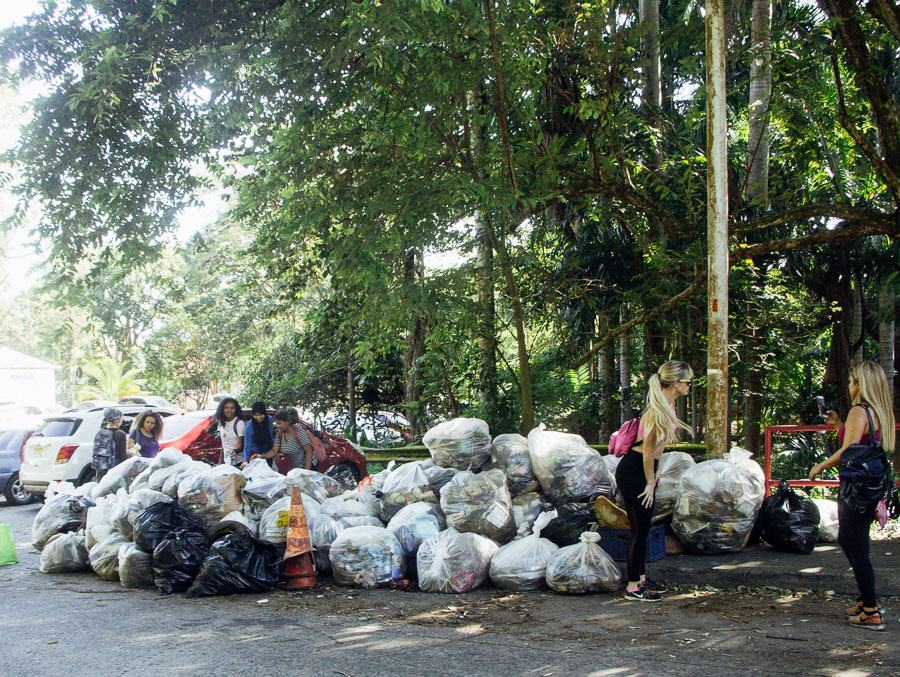 I am so proud of everyone who came out early in the morning to enjoy their Panama City at the viewpoint and then to take steps to protect it by cleaning it up. I am blown away by the positive support for this movement and am committed to keeping its growth going so we can continue to make an impact!

Thanks to everyone who came out to help on this Adventure Bag Adventure Day in Panama City. Here are some more photos from the day! 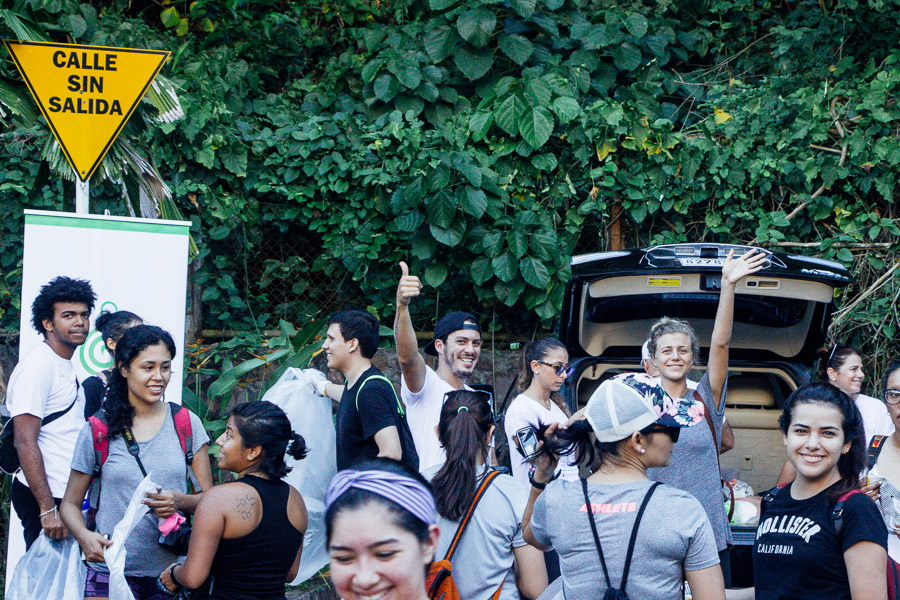 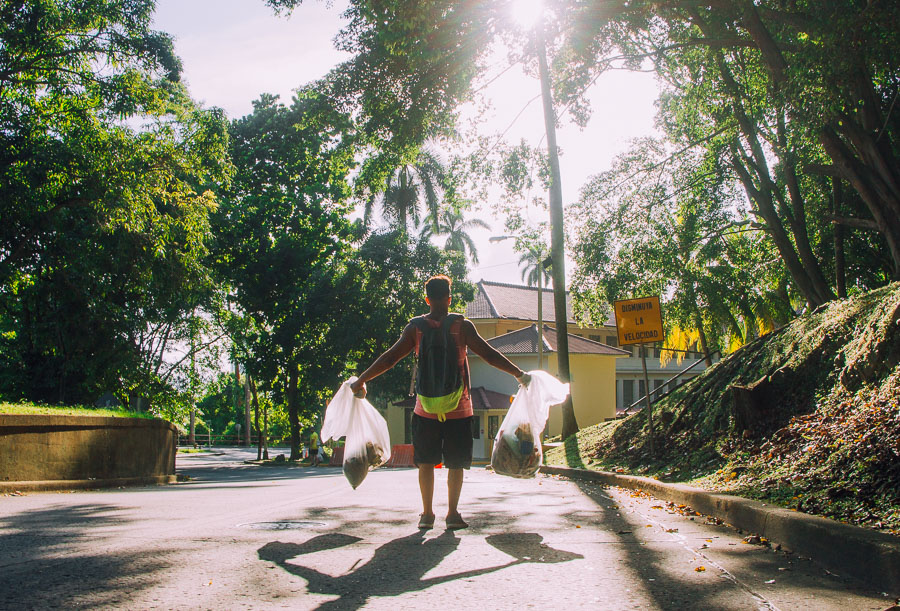 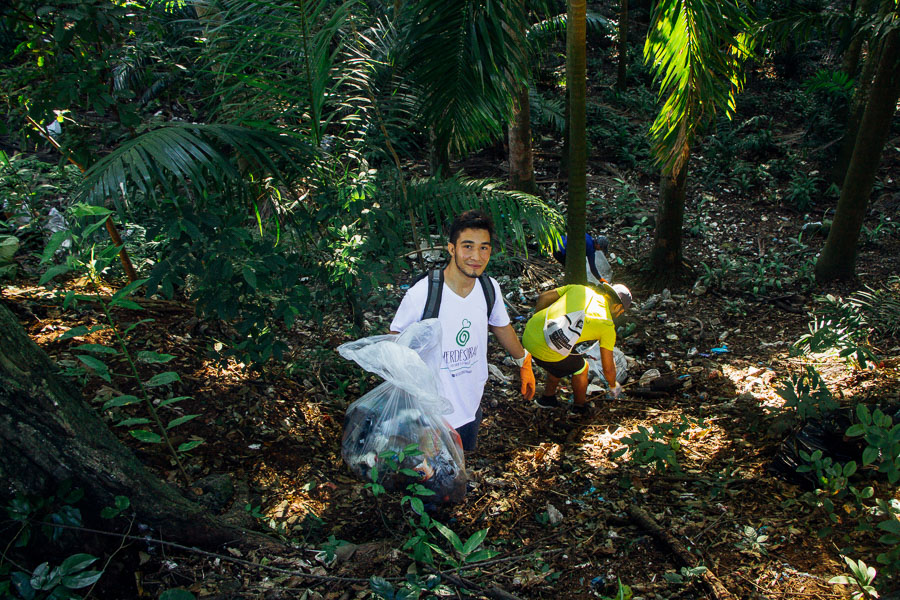 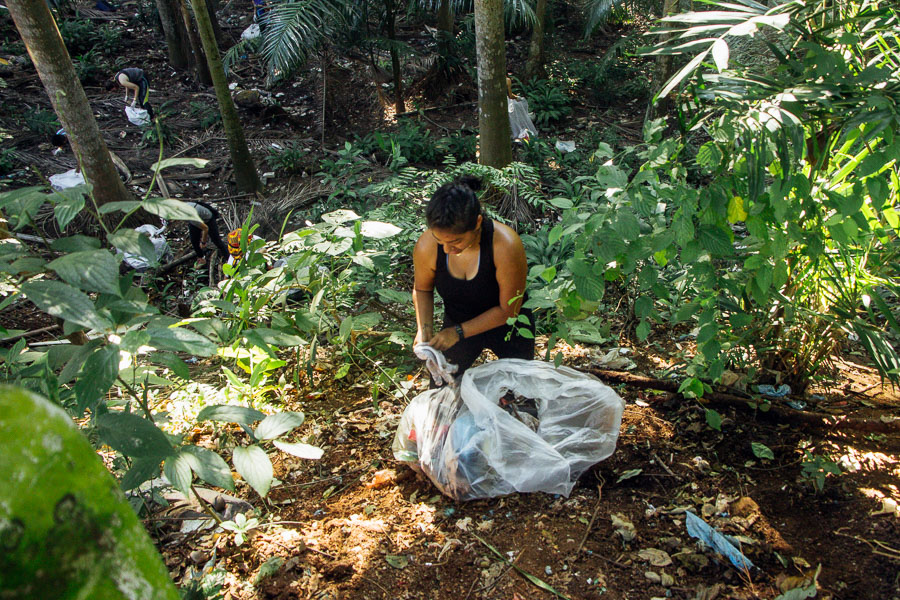 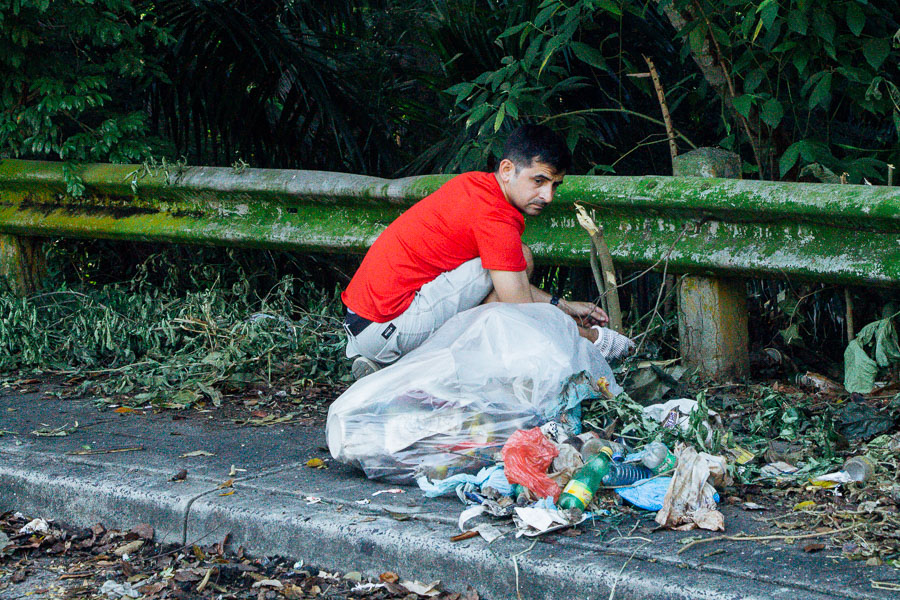 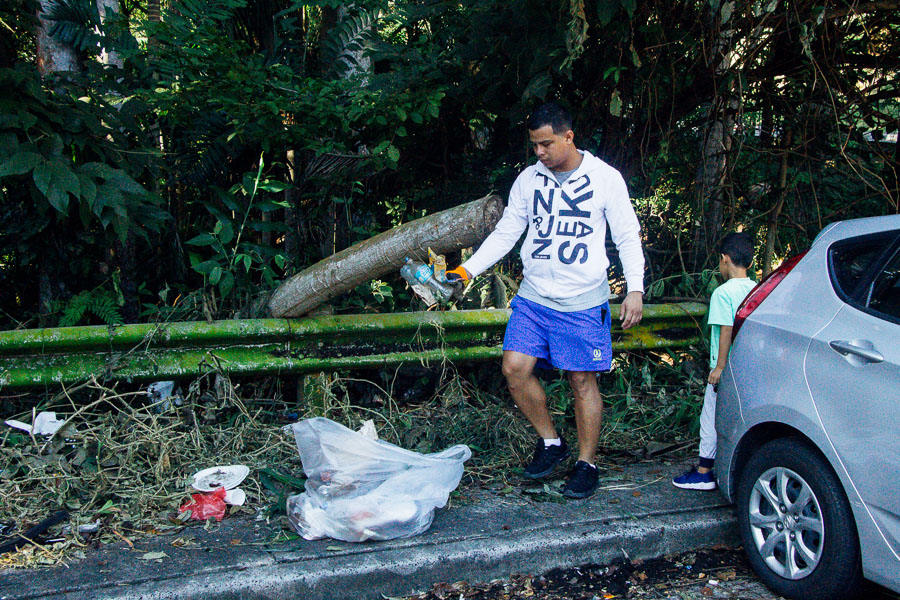 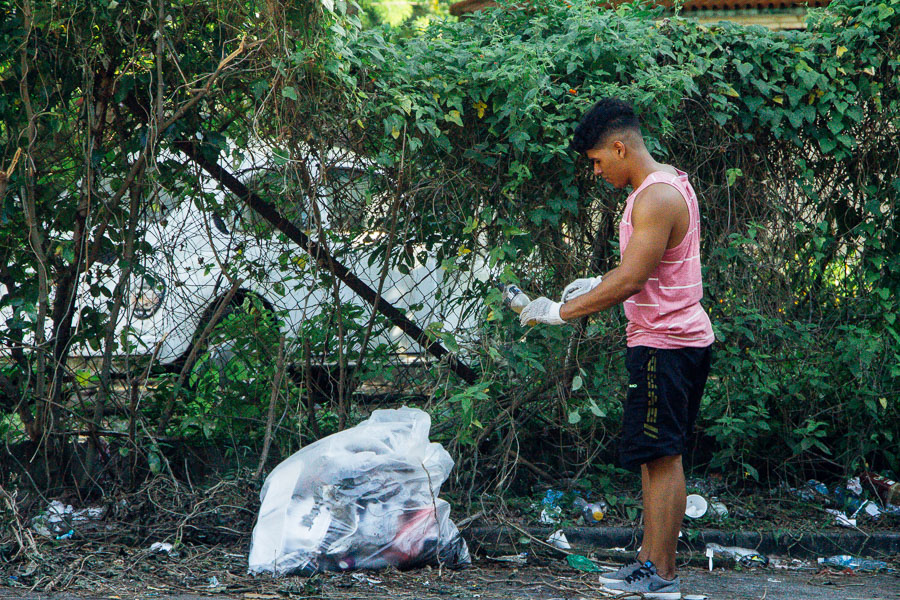 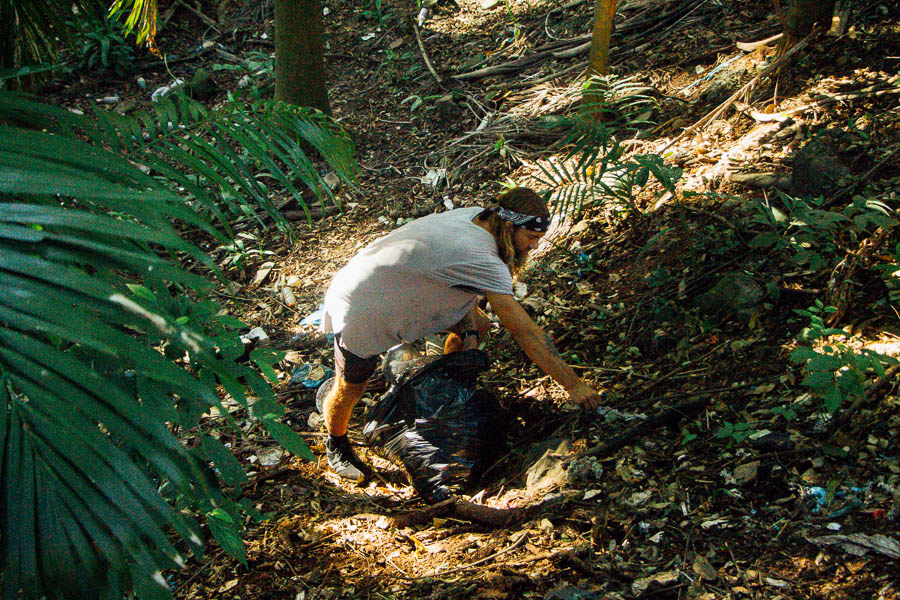 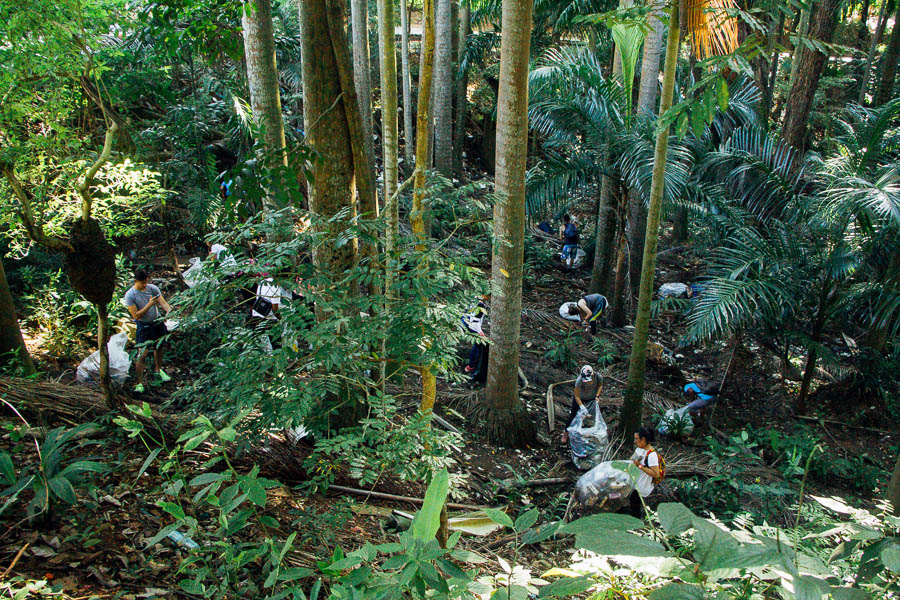 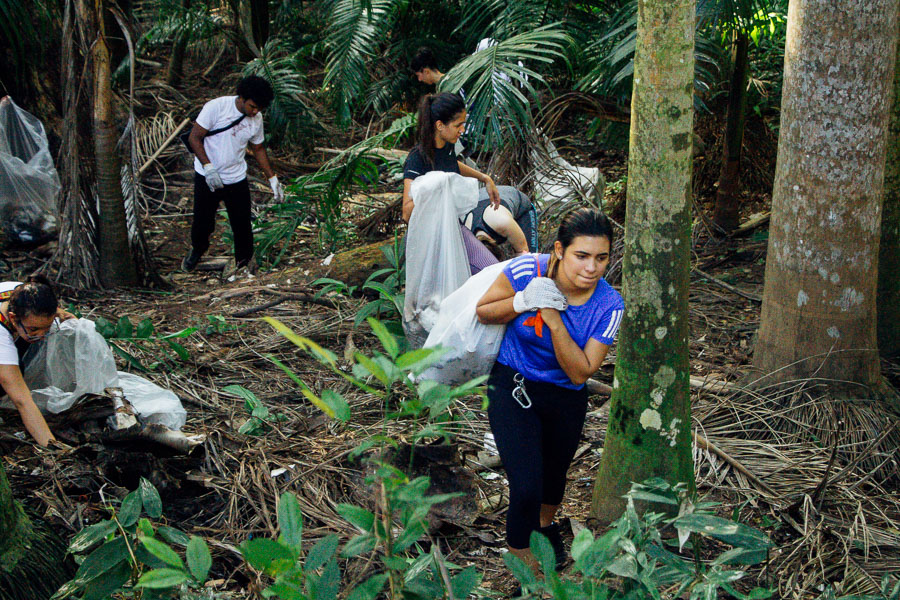 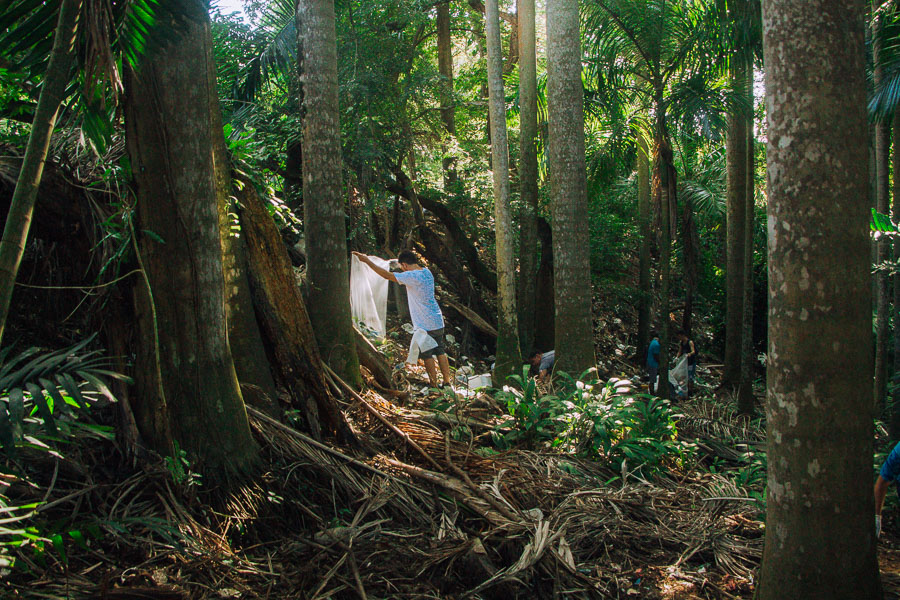 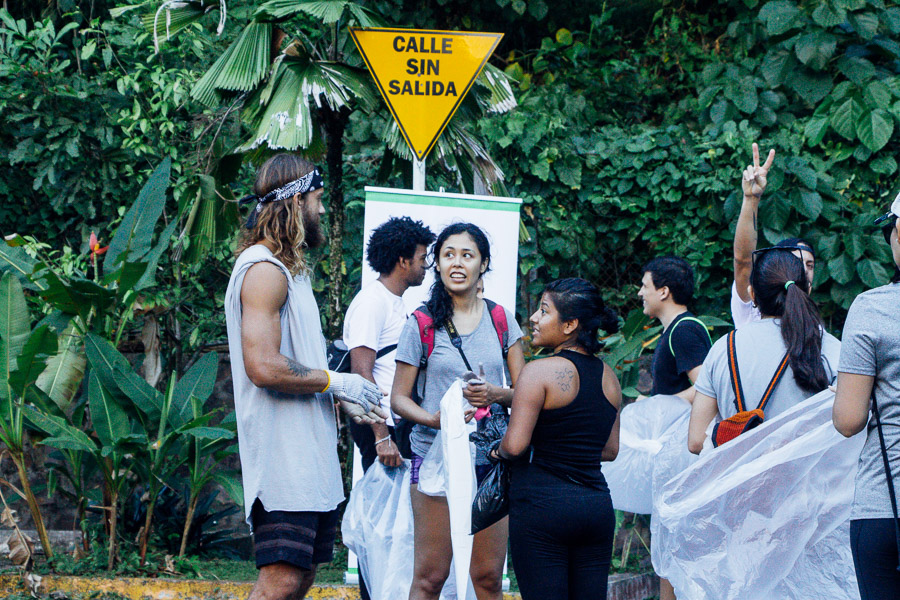 Very nice posts and photos! You seem to have been in a lot of different places, I was wondering if you would recommend an itinerary for... 4 days in Panama. It’s hard to get an idea of the timing for each of the places you went to.