Are you game to visit the ‘Ghost Palace’ hotel in Bali? The abandoned Bedugul Taman Hotel has a mysterious history and is now open to the public for adventurous explorations.

GHOST PALACE IN BALI – THE EXPERIENCE

With one day free in Bali before heading off an adventure what do you do? The obvious answer is rent a cheap surfboard, enjoy the beach and have a beer at sunset. But that’s all a little too cliche for me. Instead, I joined Mike Corey, who is an abandoned place world explorer, for an epic adventure. By the way yes that it is Mike’s job title, he roams the world exploring abandoned places and visiting unbelievable festivals. You can check out his Youtube by clicking here.

Our plan was to head north to the ‘Ghost Palace’ Hotel in Bedugul also known as the Bedugul Taman Hotel. We crammed on a moped as you do in Bali and weaved our way through traffic from Kuta all the way to Bedugul in just over an hour.  We had read a little about the abandoned hotel in Bali but there was no concrete information on if there was security, risks or even… ghosts. 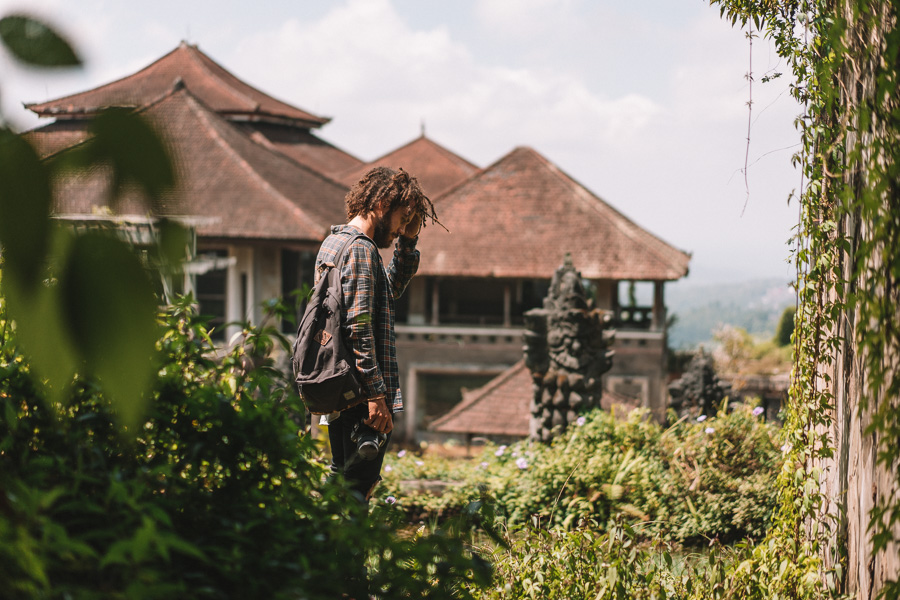 There are a number of theories about the Bedugul Taman Hotel, which mention why it was abandoned and if it is haunted. 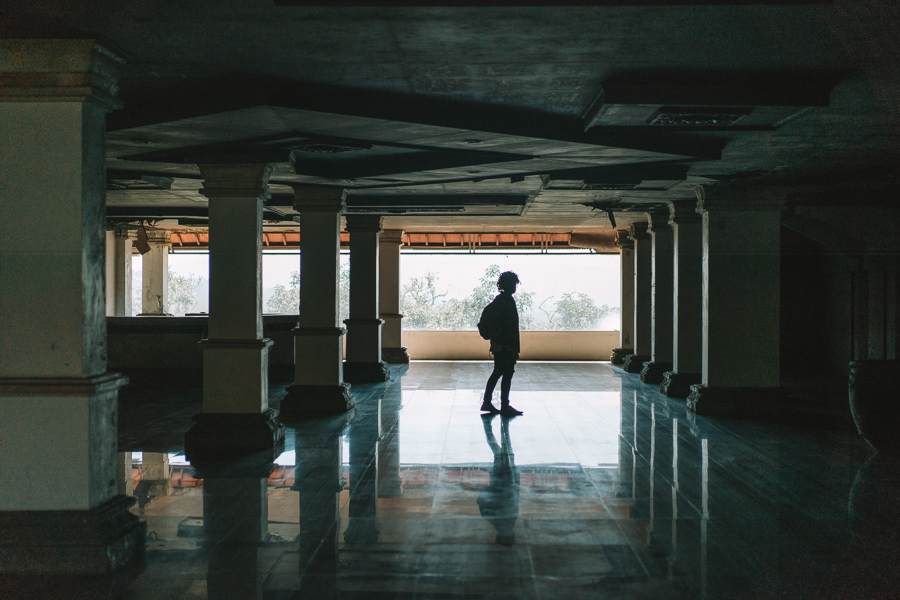 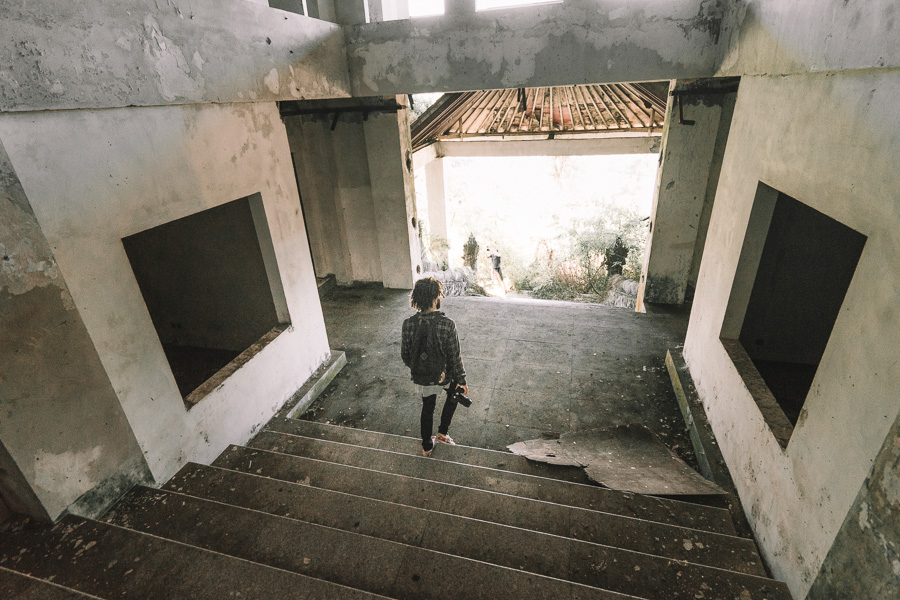 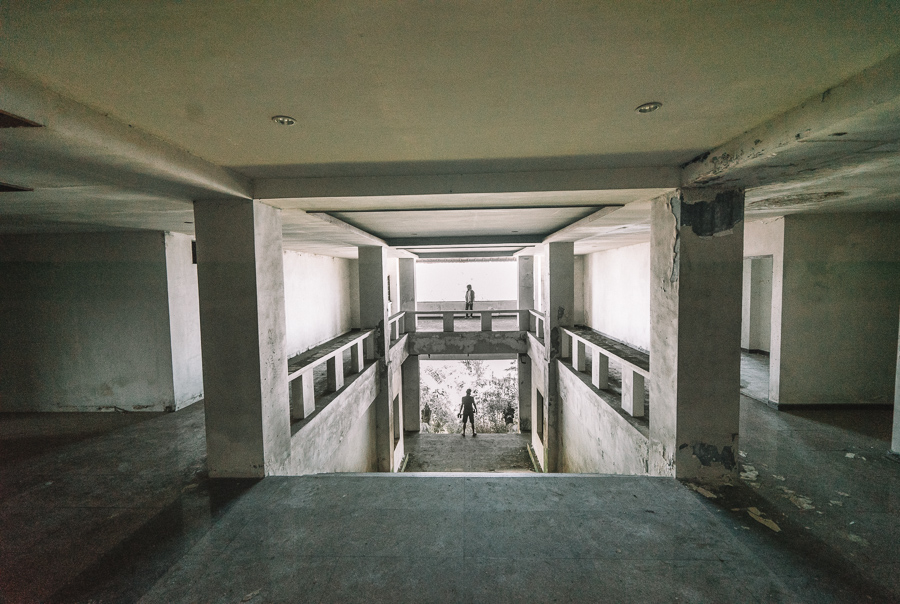 Today the ‘Ghost Palace is overrun by vines, bushes, trees, and moss. The elegant tile floors are now smeared with mud, moss, and puddles. The walls are covered in spider webs and vines. As we walked through the huge property we noticed the fittings were never completed and many finishes were left undone. This led us to believe the hotel was in fact never opened as we had read and that the construction was abruptly aborted.

To give you an idea of just how big the property is I flew the drone overhead, although the conditions in the middle of the day weren’t great for aerial photography. 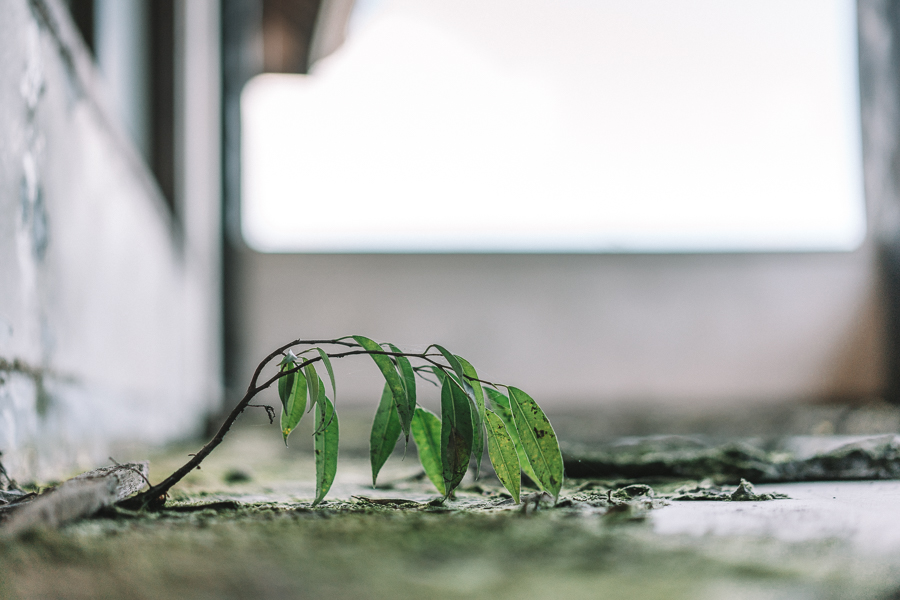 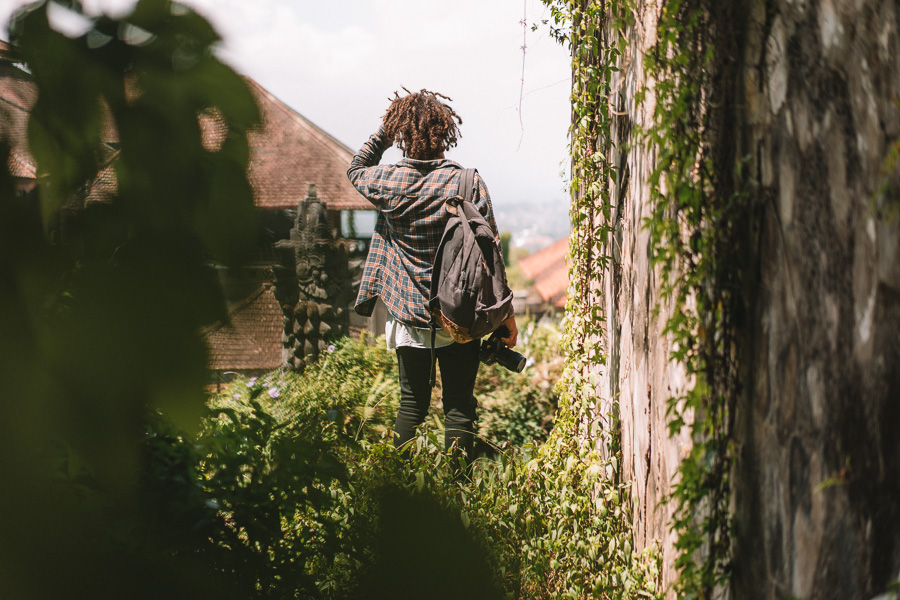 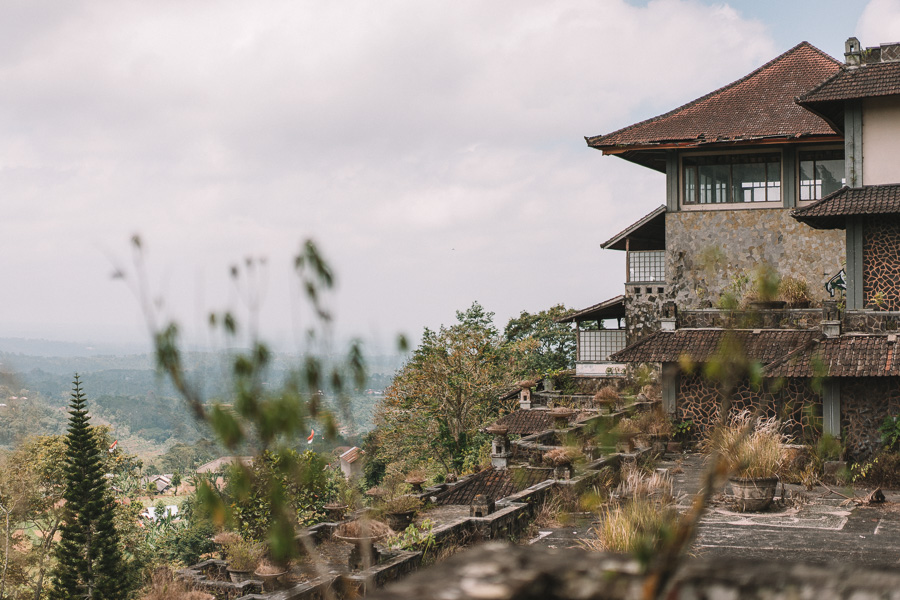 How to get into the ‘Ghost Palace’ Hotel, Bali

In the past, people have jumped over the back fence, which is in fairness hardly a fence and more of a barrier from the adjacent road. From there you can wander down to the hotel and explore. However, there is security and they are charging 10,000 IDR at the entrance. To put things into perspective you can pay $1 and walk through the front gate and shake the hand of the security guard or jump the back fence and dodge the security for two hours as he patrols the property. We paid the dollar. They had no issue with us bringing drones, cameras and running around the hotel for over two hours. In fact, once we were in they didn’t bother us at all. Only a few other couples ventured onto the property while we were there during the middle of the day. Access during the night may be different and also a little spookier.

If you are looking for more unique things to do on your vacation check out this handy Bali Travel Guide for first-timers. 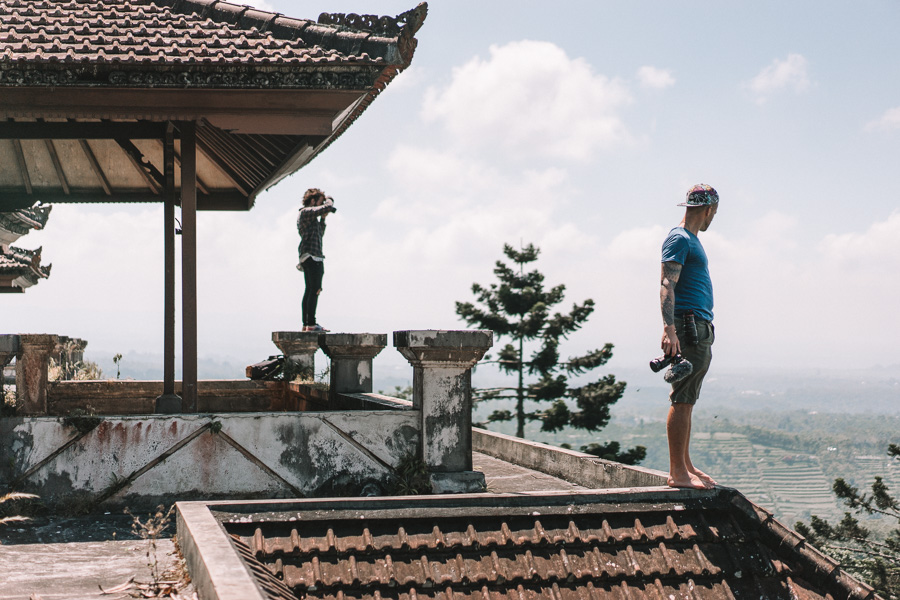 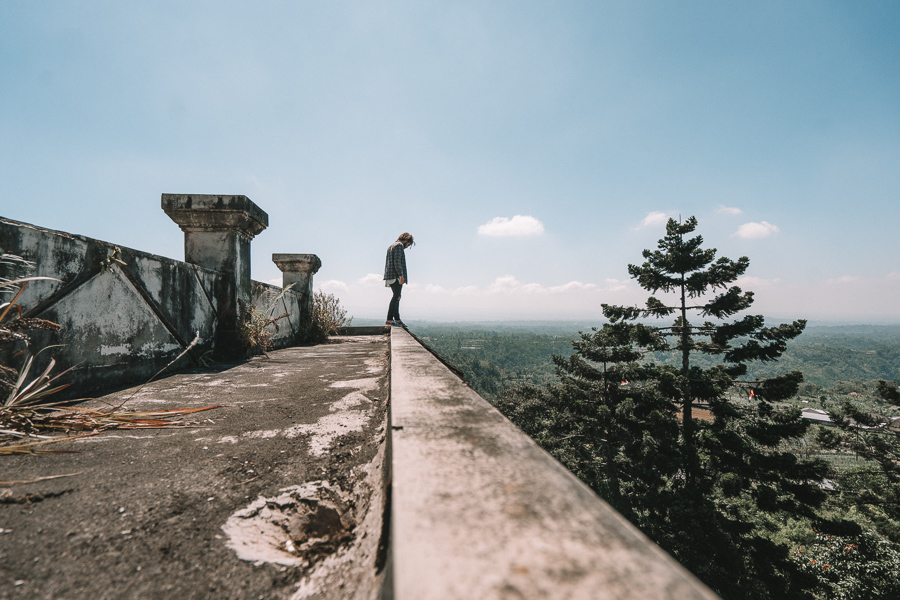 What did we find

The coolest parts about the hotel were the following: 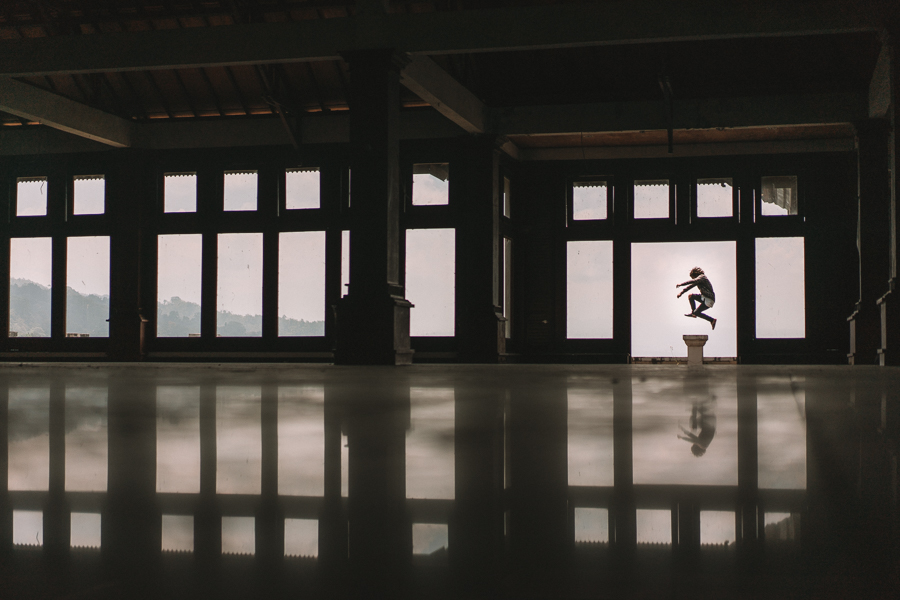 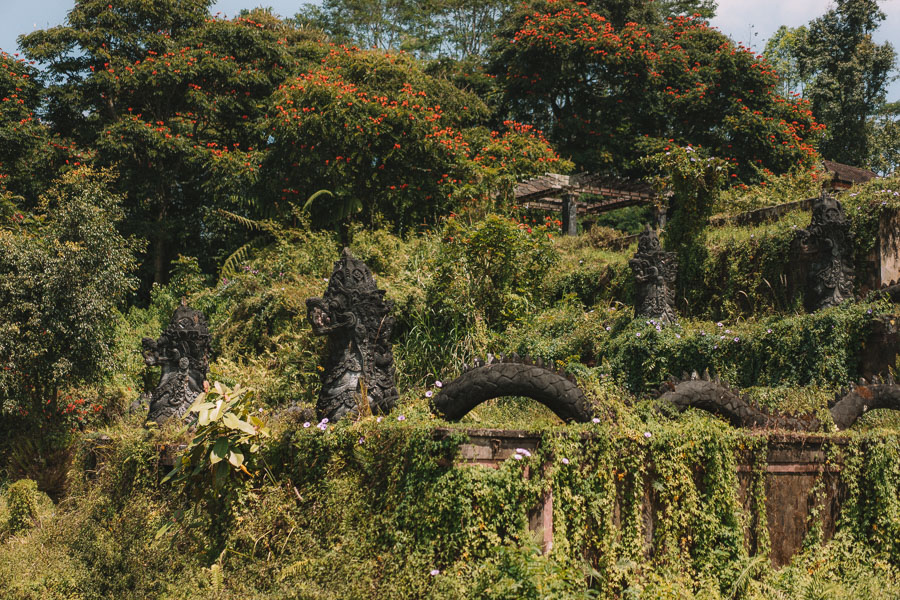 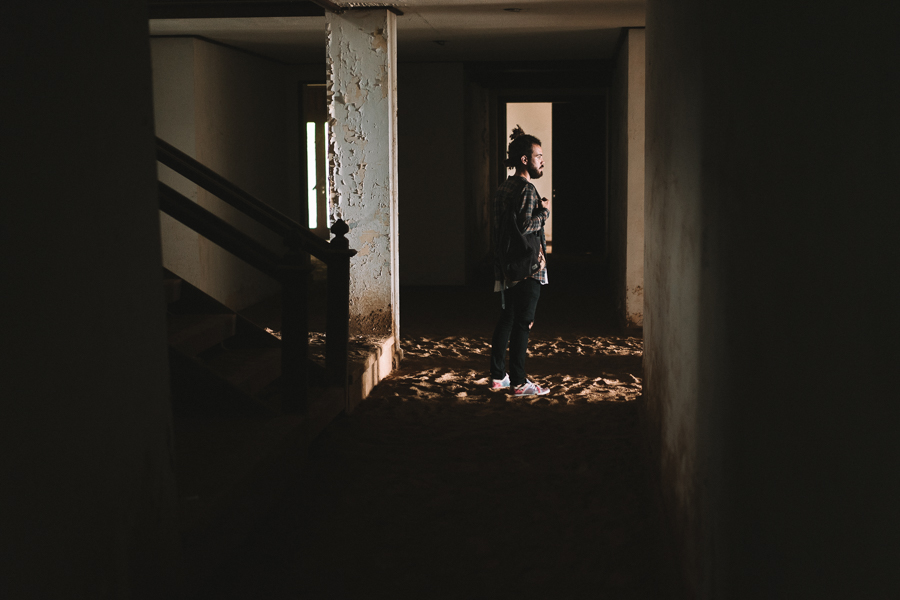 Where is the abandoned ‘Ghost Palace’ Hotel?

This location on Google Maps is deadly accurate and if you click on the location you will even see the photos. You can trust Google Maps on this one.

Happy exploring! Here are a few more shots from our adventure. 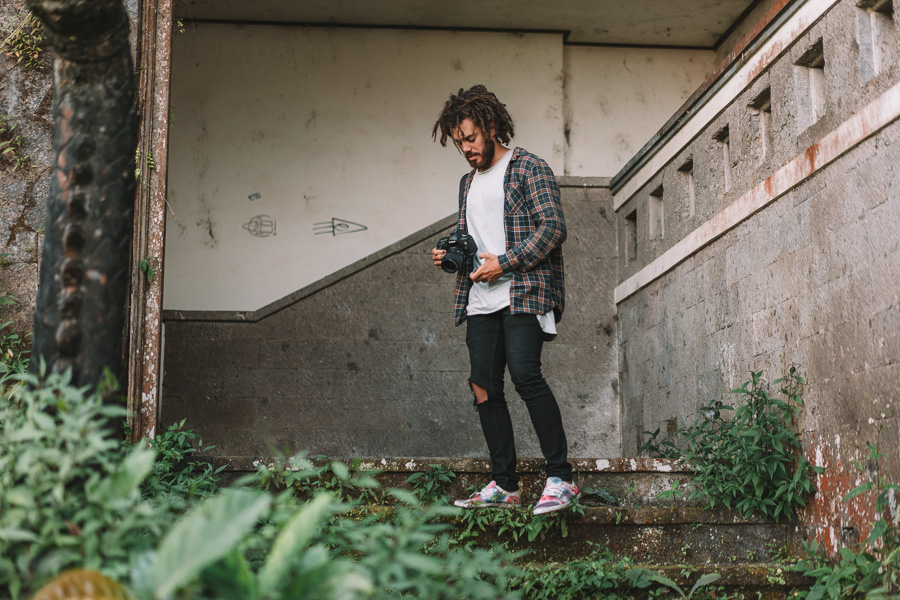 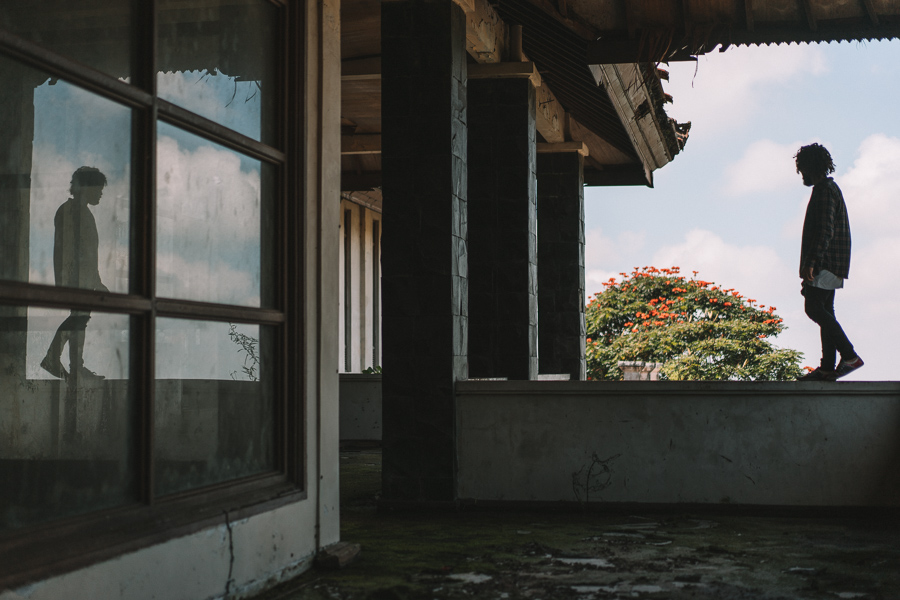 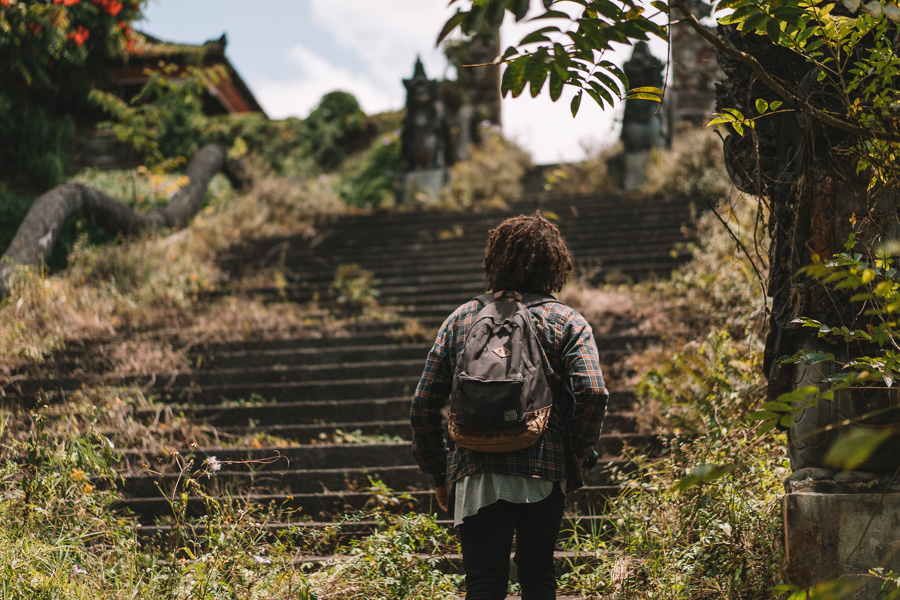 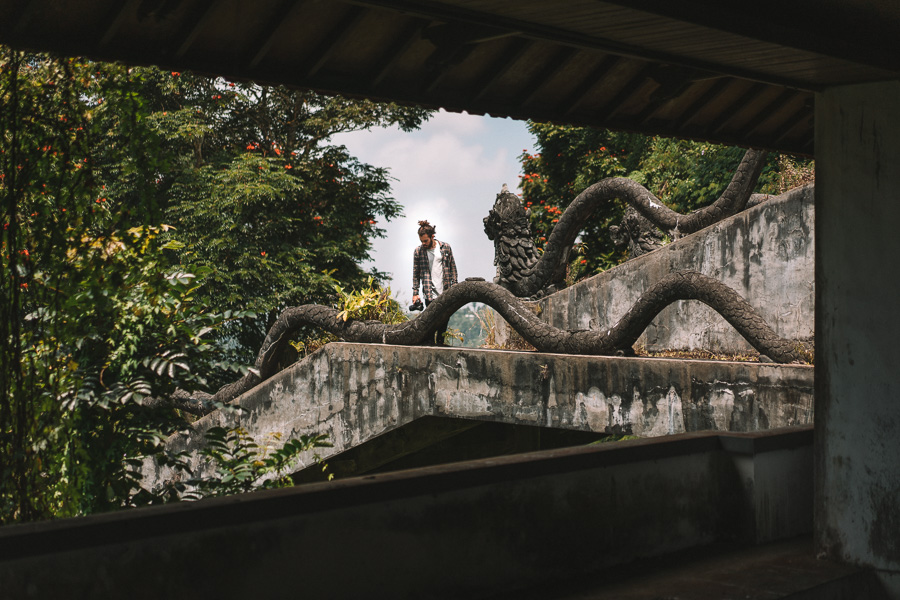 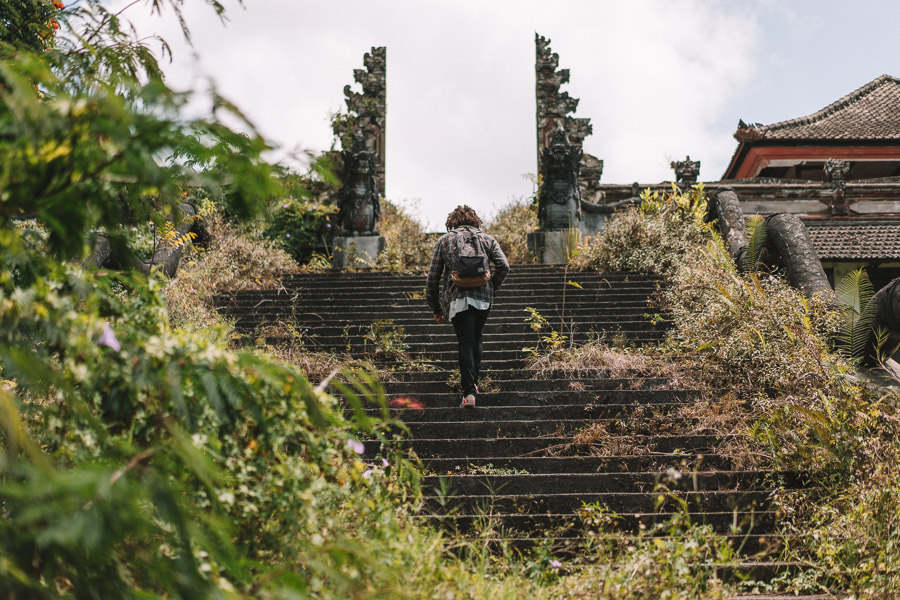 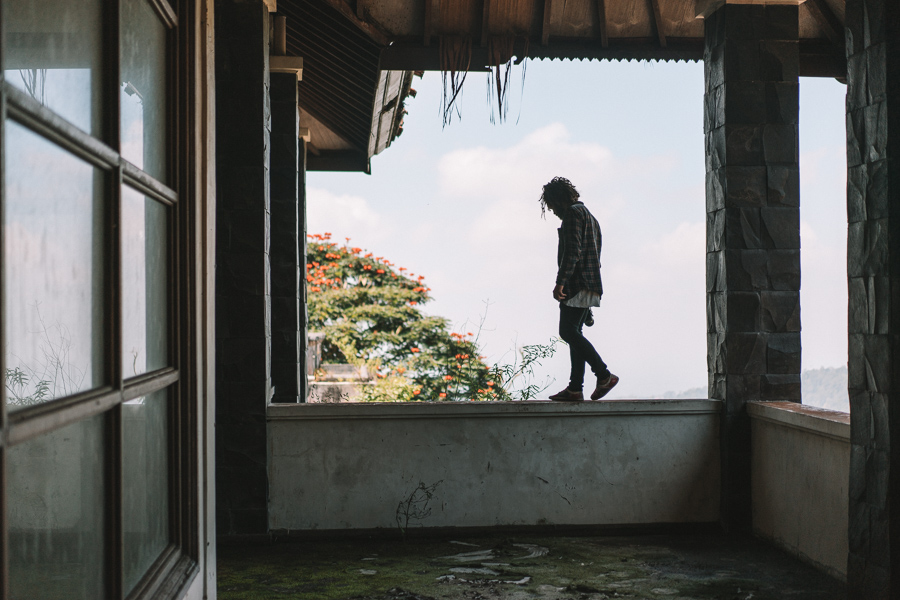 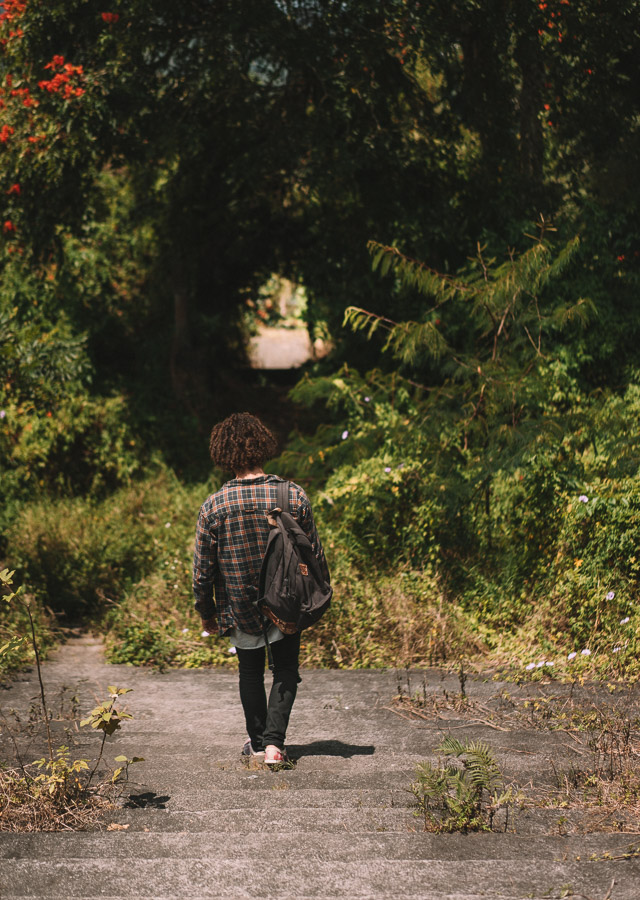 Magnificent palace but so sad it’s been left to deteriorate 😢

Man, I wish somebody would take over this project. Looks like a lovely place. I'm Indonesian but never went to Bali. Hopefully I'll get to visit soon.

loved to see few more pics of the cellar area...

You'll have to visit for yourself!

Great pic's and a good read. Adventured through it early June 2019. Parked at the front gate and paid $5 for entry. More than you but still well worth it. Amazing how close it would have been to opening.

Do you know why it’s considered haunted. A local driver said something about people dying there. Is it for sale? It looks like it could be beautiful if it was completed!