When the destination of the day is ‘Thunder Waterfall (Cascada Del Trueno) you know the crew is heading somewhere aggressive, powerful and possibly a little bit extreme! Bundled into the back of a pickup truck, we wound our way through Chiriqui to Cordillera to begin the short trail. The 30-minute hike led us down into the amphitheater of dreams as the Thunder Waterall lived up to its name, slapping a rage of spray at anything that came within a 20m radius with pure fury.

We parked the pick-up truck on the side of the road. We were deep in the countryside of Cordillera and right next to the Rio Bregue River. A small sign told us not to go any further, this marked the start of the trail as we descended down into the dense jungle. 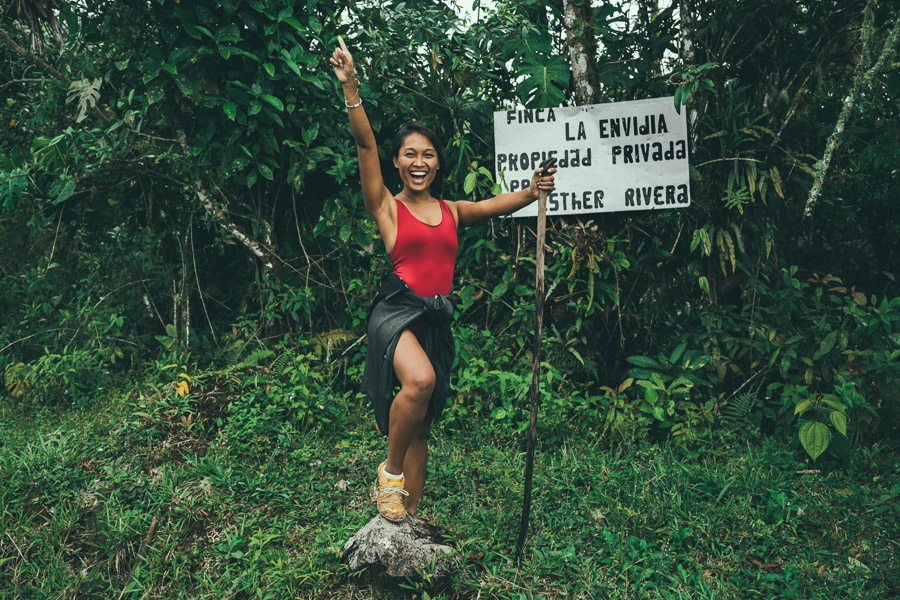 It was quite a steep start to the hike and it’s good to have some rope in case the muddy path gets too slippery and dangerous. We managed to slowly make our down out of the short but very steep descent without any issues. After the initial scaling of the steep path, the trail evens out and you are able to relax and enjoy the jungle surroundings. We could begin to hear the river and before too long we were walking beside the river. After hiking for about 20 minutes we had to take our shoes off to cross the river. It wasn’t too strong and the cross was relatively easy. 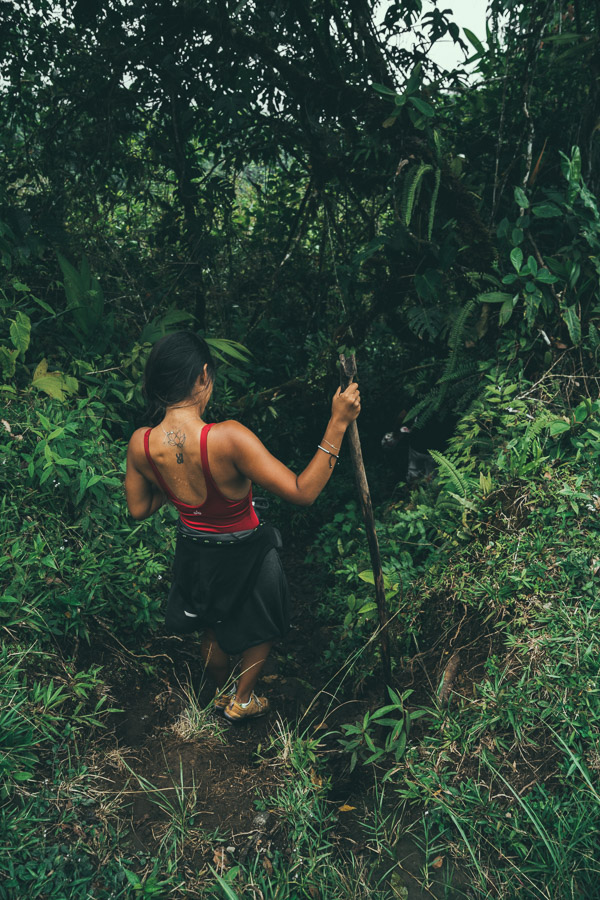 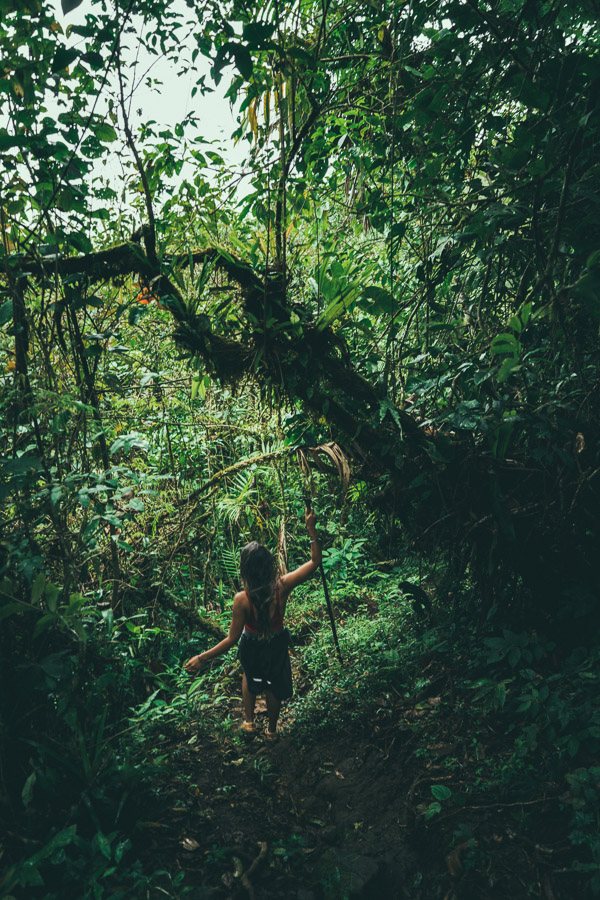 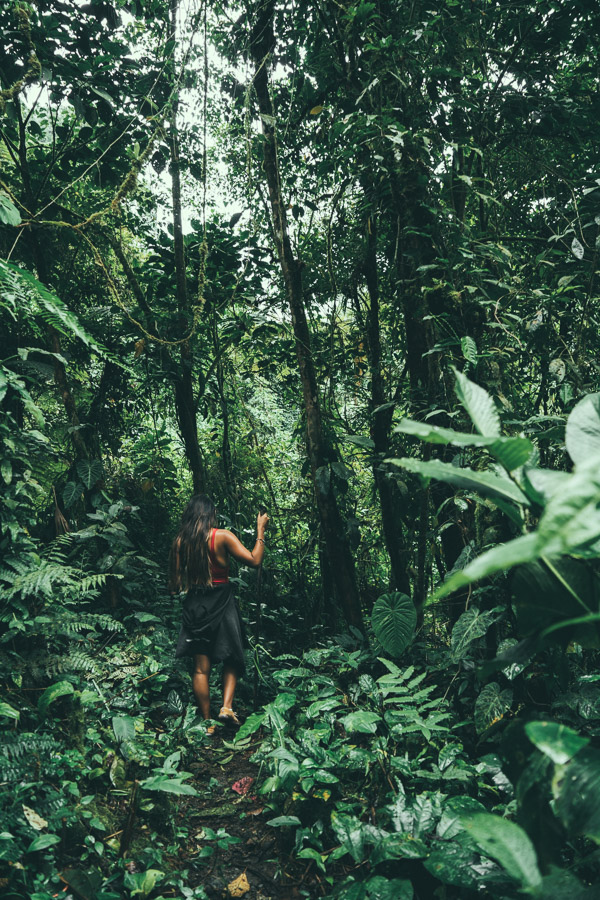 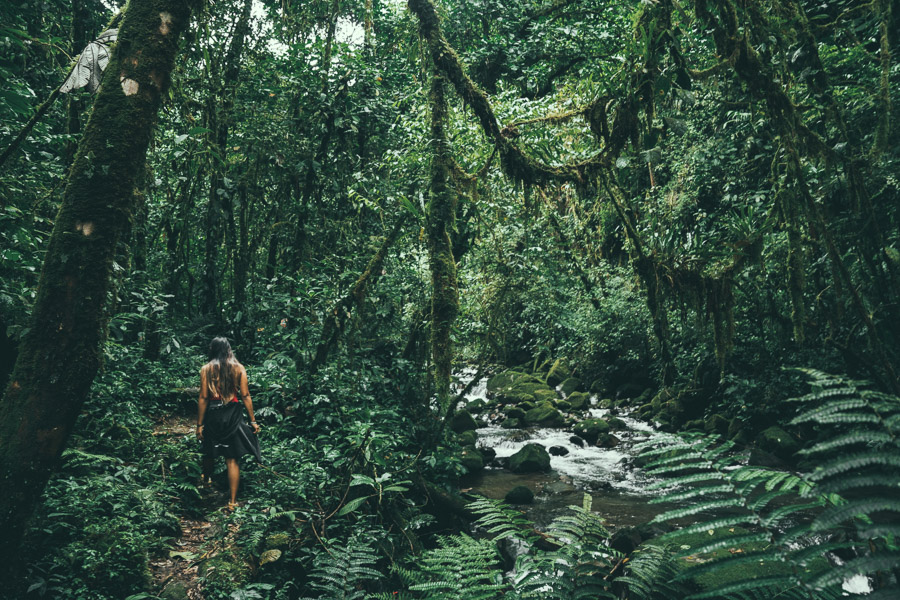 Once you have crossed this river you are right on the doorstep of The Thunder Falls or Cascada Del Trueno. We rounded the last part of the jungle path and there she was in her glory. Booming down from high above, this waterfall was aggressive. It crashed into the pool below with such ferocity that the spray would hit you from 50 meters away. Up close and personal with this waterfall was bound to be an experience that left you drenched and battered.

There were three sections to enjoy this waterfall from. The first section was the chill-out zone. From here you could look to the waterfall but not get sprayed or pelted by the thunderous falls! 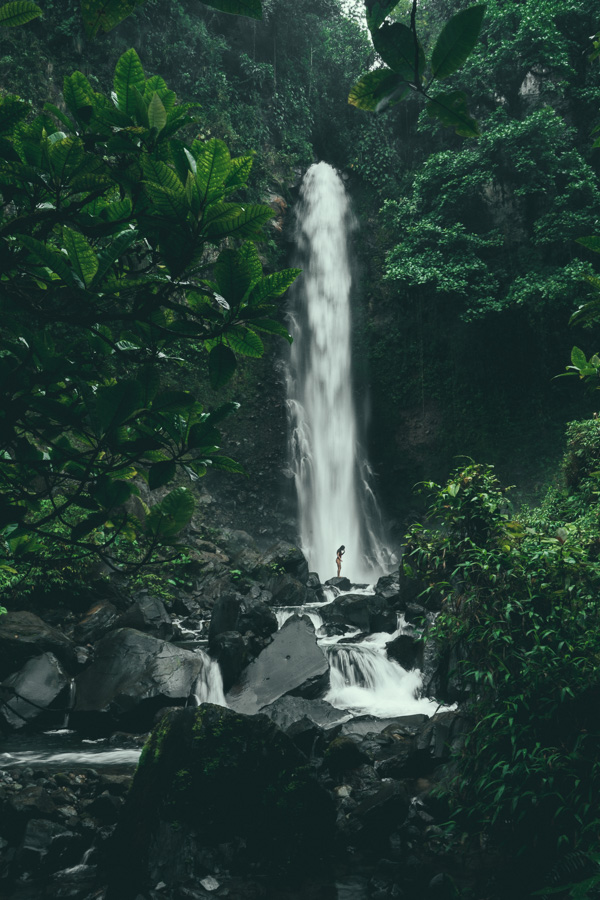 The second spot was actually swimming in the pool at the bottom of the falls. This should be done with serious care as the force of the Thunder Falls is immense and not to be messed with. 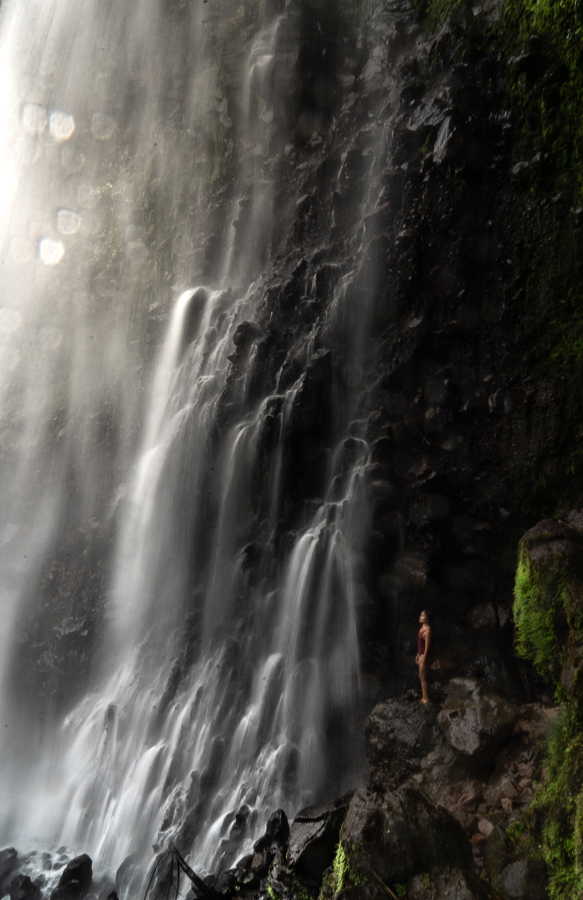 HOW TO GET TO THUNDER WATERFALL (CASCADA DEL TRUENO)

The Thunder Waterfall (Cascada Del Trueno) isn’t incredibly easy to find and I can’t give too many detailed directions. I was with some local friends who drove us there but I can tell you the location is in Cordillera on the Rio Bregue river.

So awesome and majestic! And naturally protected ,???

Wao this place is awesome.

The pictures of waterfall is breathtaking and amazing!! I so wish to visit there..

Wao this places is awesome.