How do I fit into this? Tourism Philippines asked me and two other influencers from Australia to come and make a short speech about photography and social media at the beginning of the tour and then to create some content during the tour.

The group was huge and the 60 of us spent the first two days touring around Cebu and staying at Marco Polo. It was essentially myself, two other photographers 4 male travel agents and 50 women of all ages.

The group then broke off into smaller groups. I went with 15 women to Coron to inspect some hotels (for them) and for all of us to do some island hopping. I’d been to Coron around the same time last year and knew it was an awesome place so I was stoked to be back. This time I was armed with a GoPro dome and a Dji Mavic Drone. 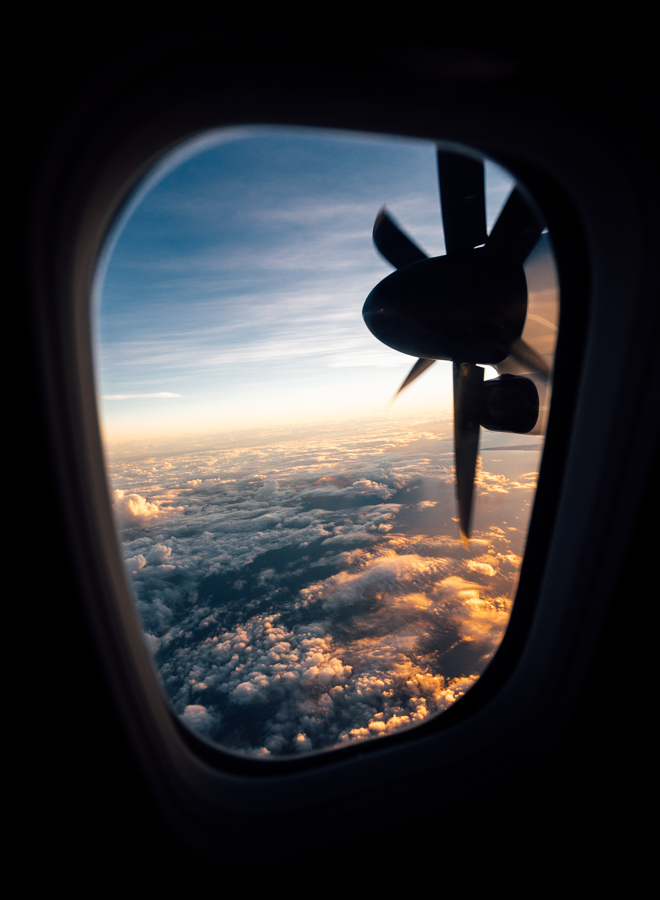 The group spent the first day and a half doing ‘oculars’ also known to the rest of humanity as a hotel inspection. I chilled at the hotel, did some work, and joined with the group each time a buffet was mentioned.

Flying the drone this time was like visiting a new place. The view from the sky makes traveling such a different experience and something I’m lucky to be able to do. 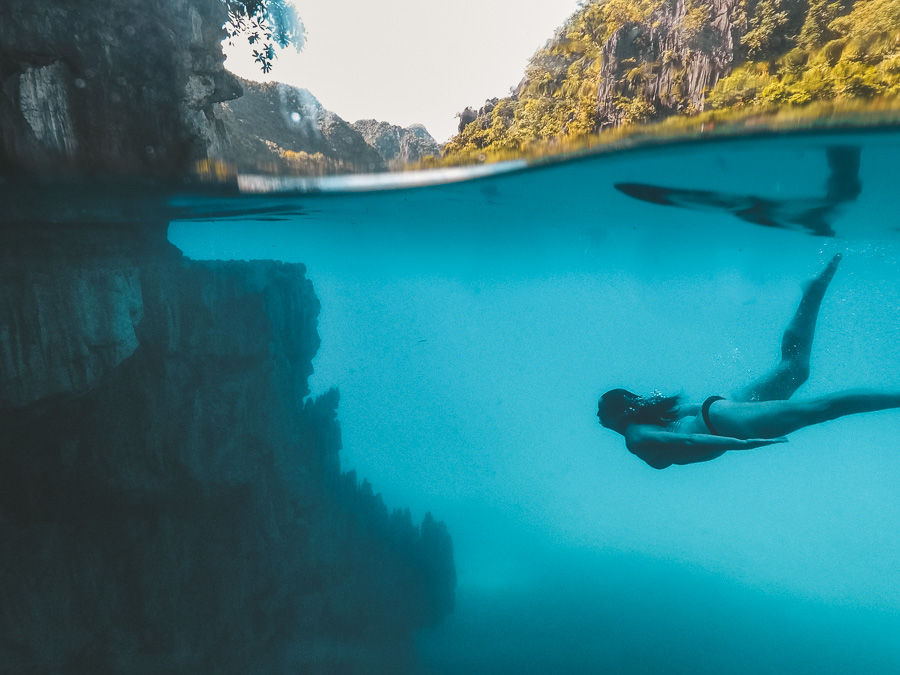 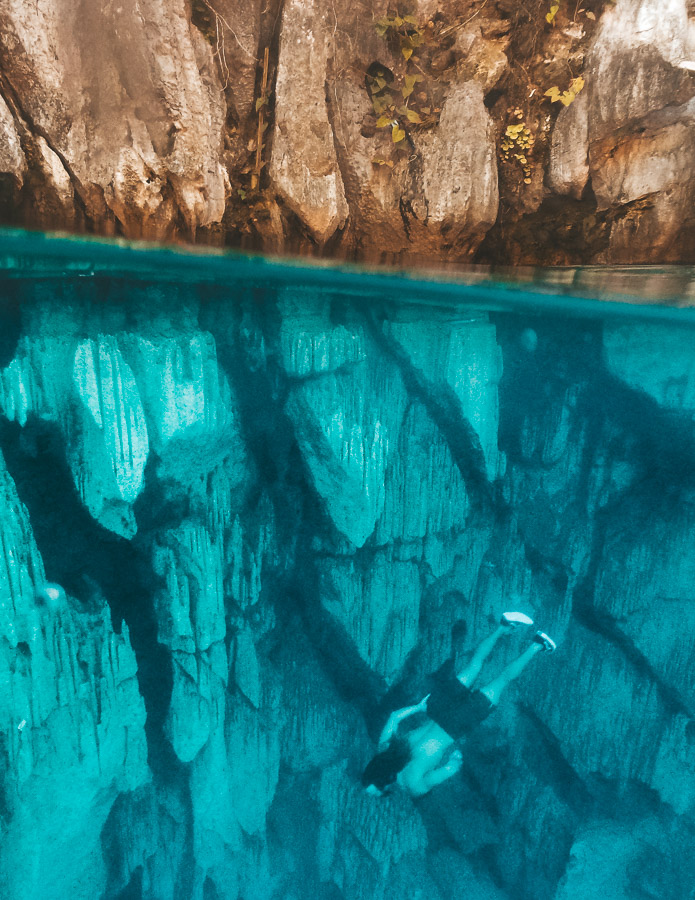 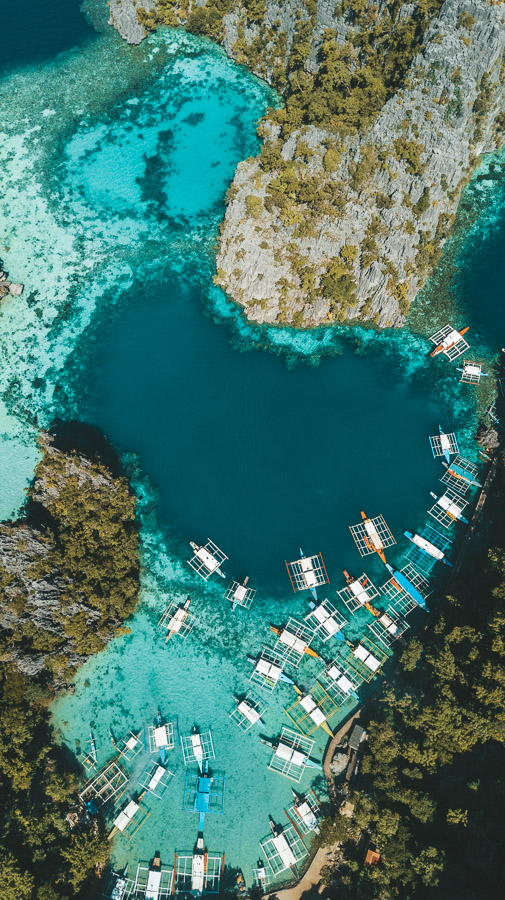 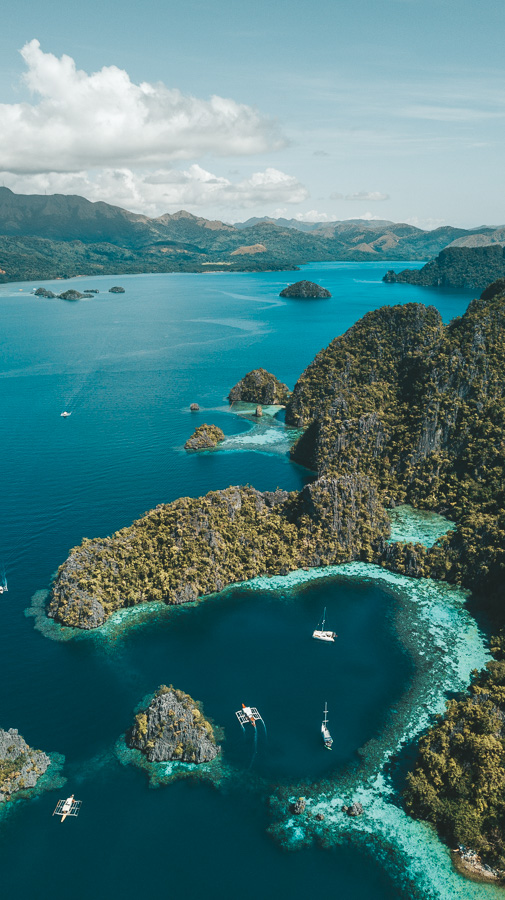 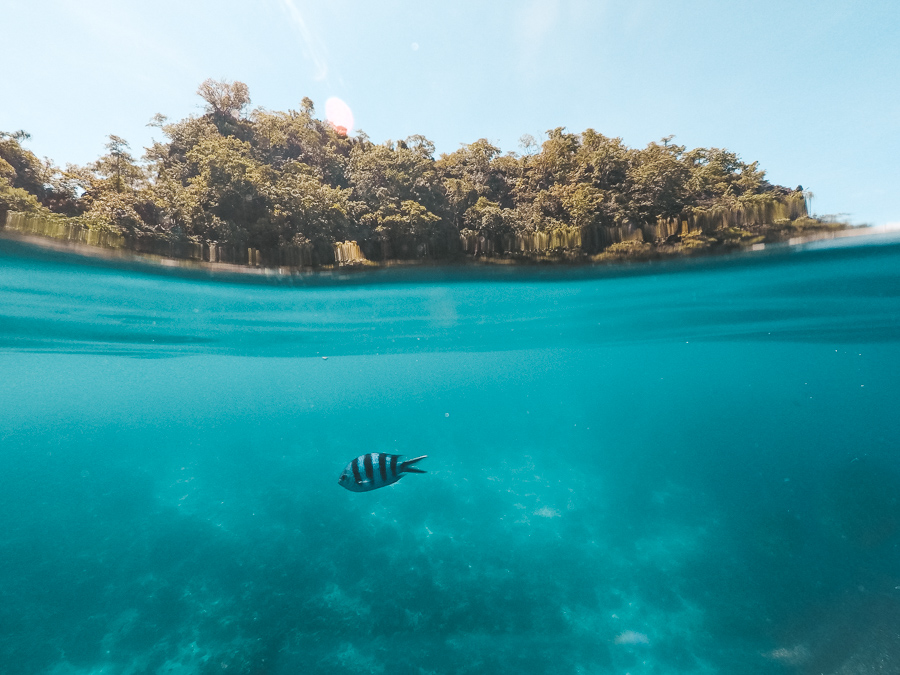 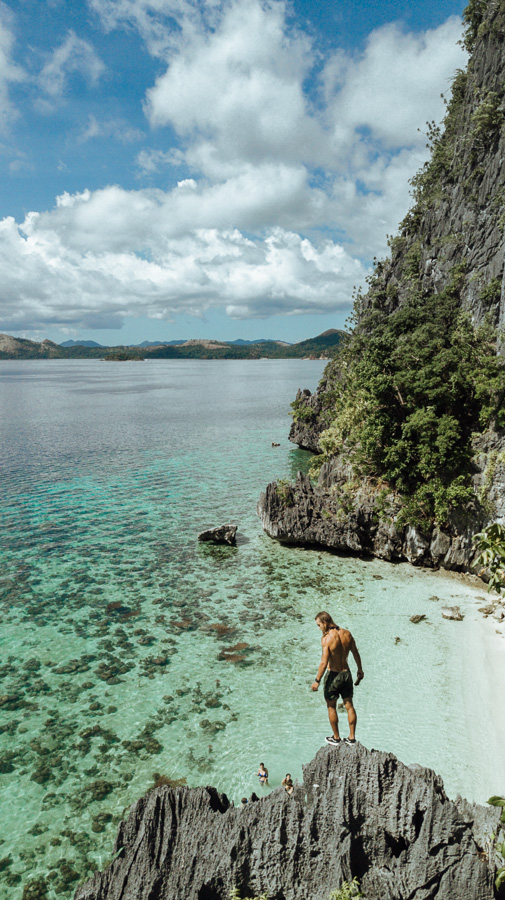 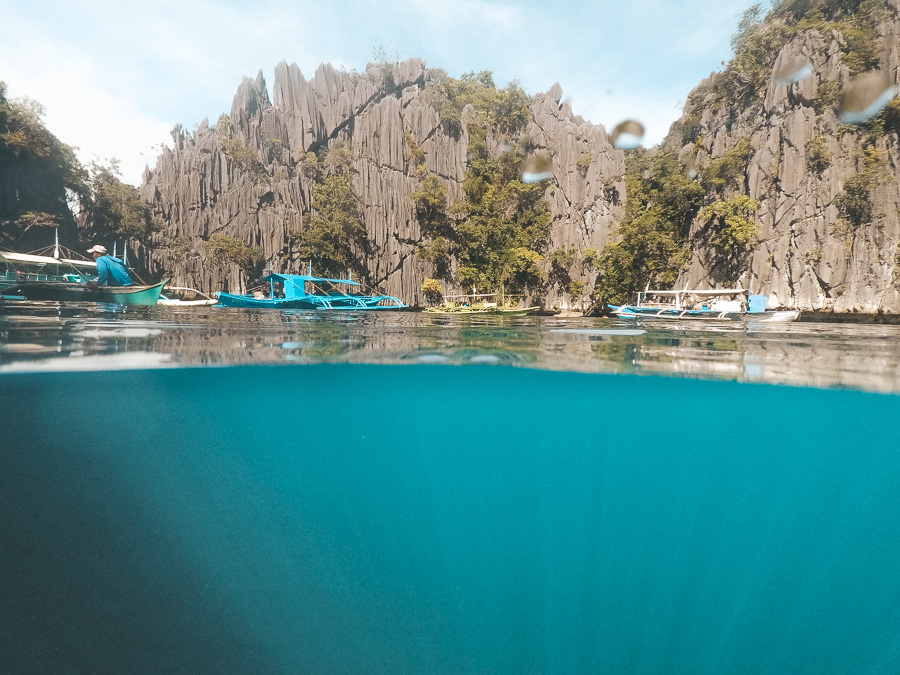 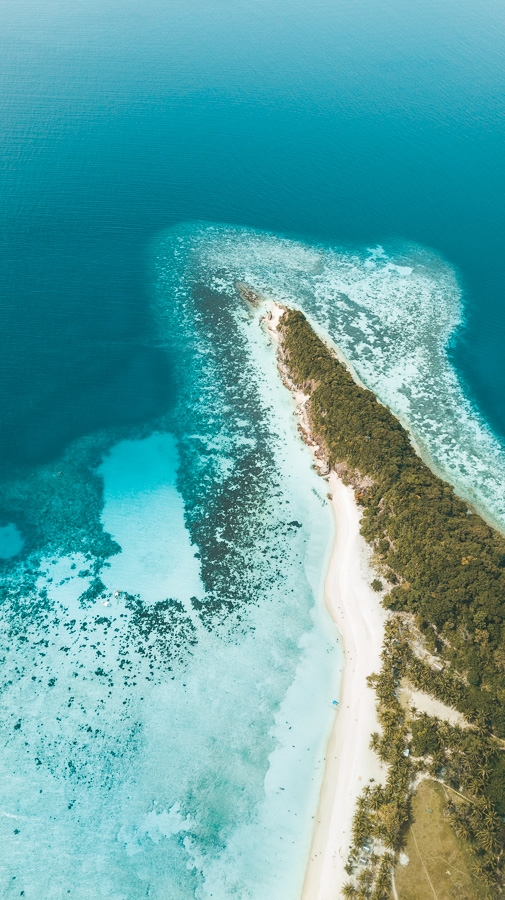 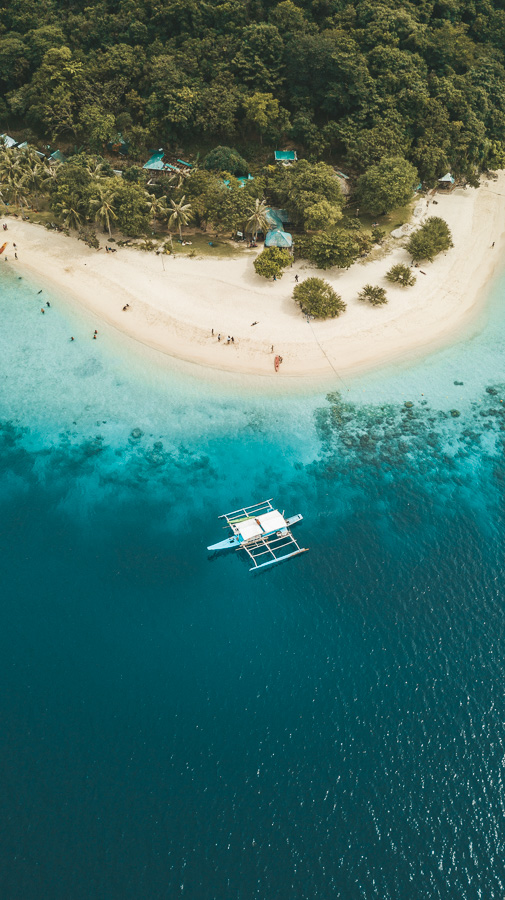 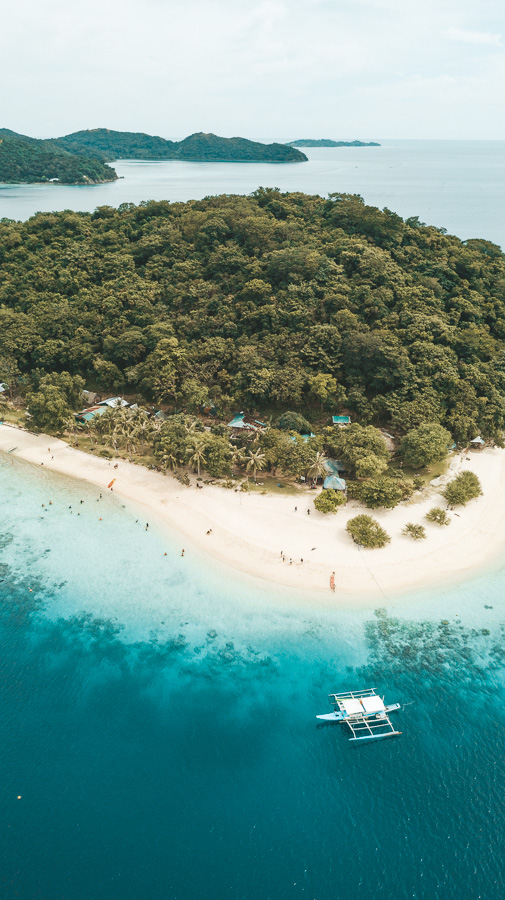 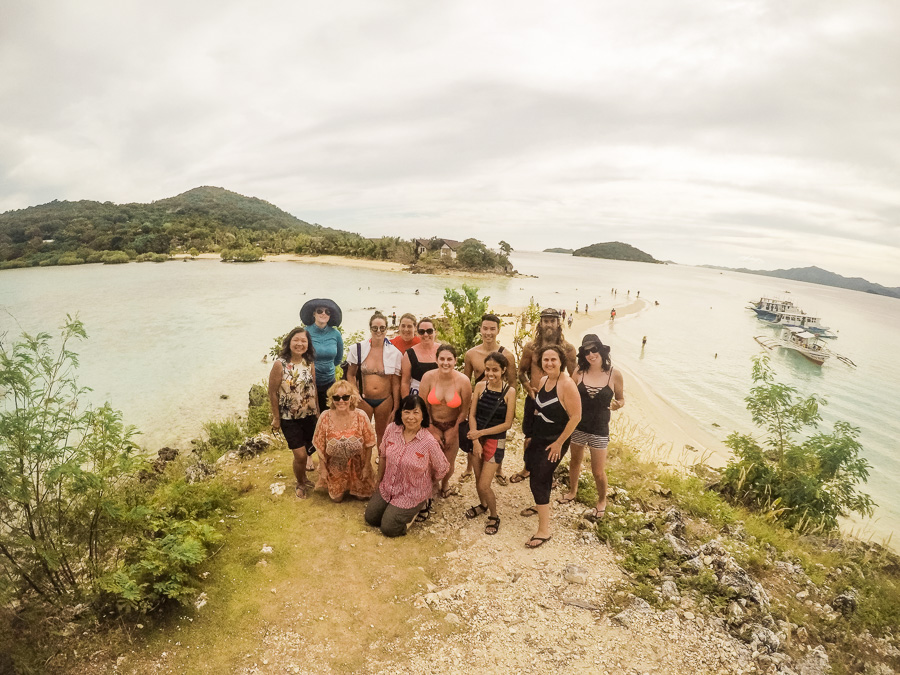 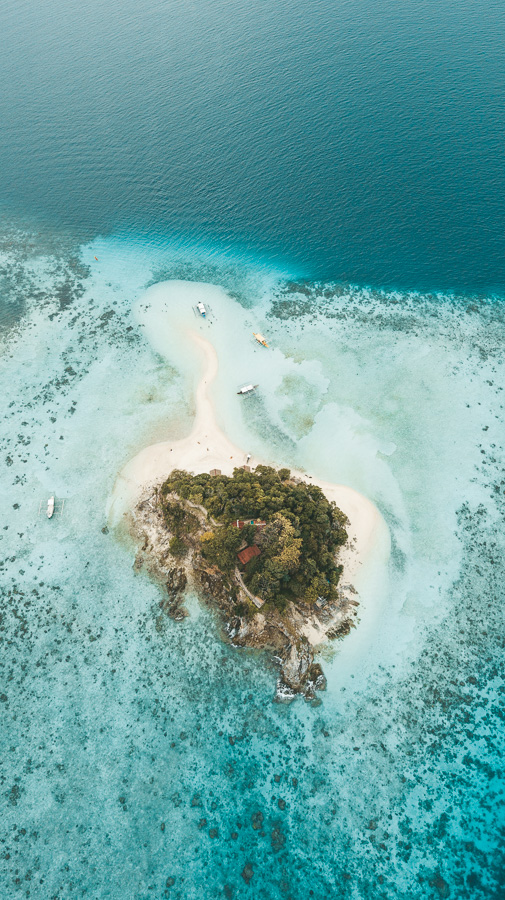 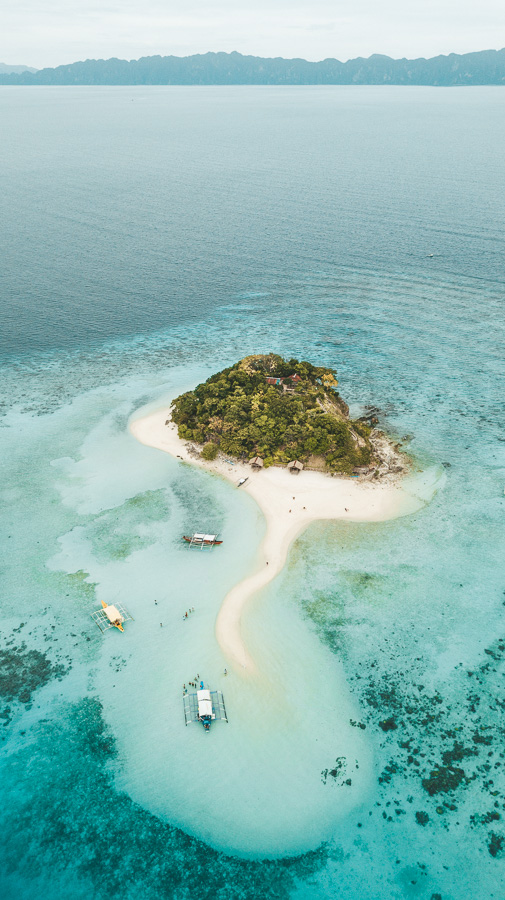 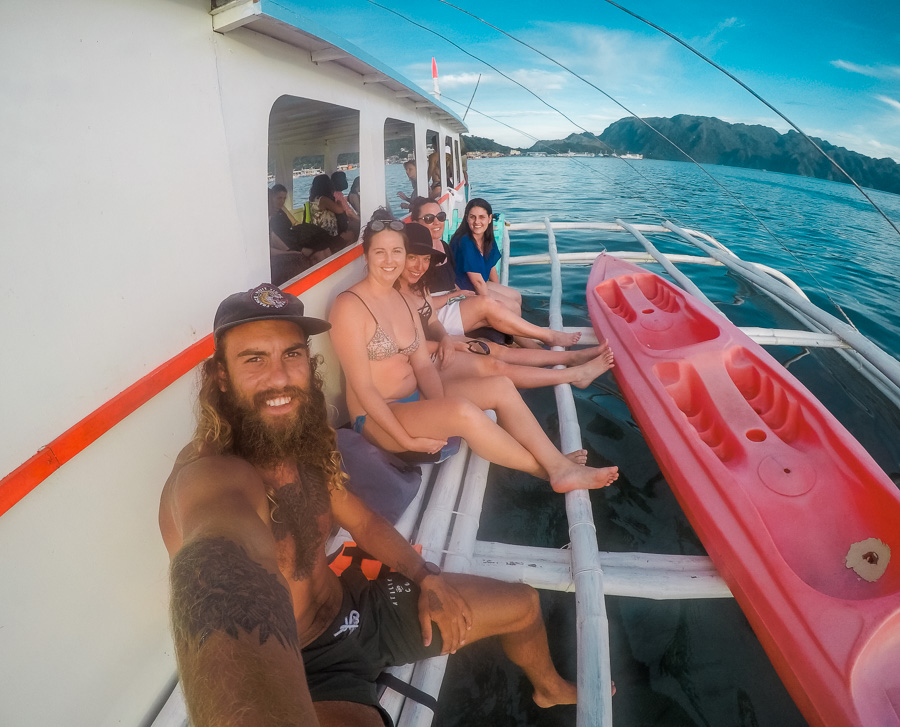 After Coron it was back to Manila for the night after a bit of a delay fiasco meant we stayed an extra night on Coron. One night in Manila and then I was on my way to Siargao. Dan, one of the influencers joined me to Siargao. For the next 38 days, I will be living on Siargao, the island of coconut trees, surf, and sunshine.

Dan is here for 10 days and I met up with Jorden again. My mate Josh, my sister, and a few other mates will make up the Siargao crew! If you are out here hit us up for some adventures!

Hope you all had a rad week!

The Philippines is blessed with awesome beaches and mountains. But what I like most about the Philippines are the people. We recently visited Coron, Palawan and booked a tour package from UltimateCoronExperience.com. They made us feel like we're a part of the family. Everyone is polite and accommodating. And Ultimate Coron Experience's team made sure that we're enjoying every minute of the tour.

I'm so in love with Coron, Palawan. I can't believe that it's been three months since we went to Coron and booked a tour from UltimateCoronExperience.com. I can't wait to go back and enjoy the beauty of Coron.