A little over a week had come and gone in Japan and the adventures have been rolling in. Countless waterfalls, hikes, volcanoes, onsens and multiple necessary moments of trespassing where all on the menu. Pema headed home and I continued the journey south to base in Kagoshima. The car was getting a real workout with some serious mileage being clocked up around the island.

The first place I ventured out to was halfway on the journey from Kumamoto to Kagoshima. I’d booked an Airbnb in Kagoshima but decided I had enough time on the way through for a 10km hike up to the ‘Ring of Fire’ at Kirishima. It was perfect because the following days offered poor weather and I had some epic conditions up at the summit. The ring of fire is a no-go zone due to eruptions and this time I didn’t go against that advice. I did, however, fly the drone over the Ring of Fire and created some epic photos during a period of incredible cloud movement. I’ll add my favorite photos from Kirishima here and a short video of the area I filmed on the drone. 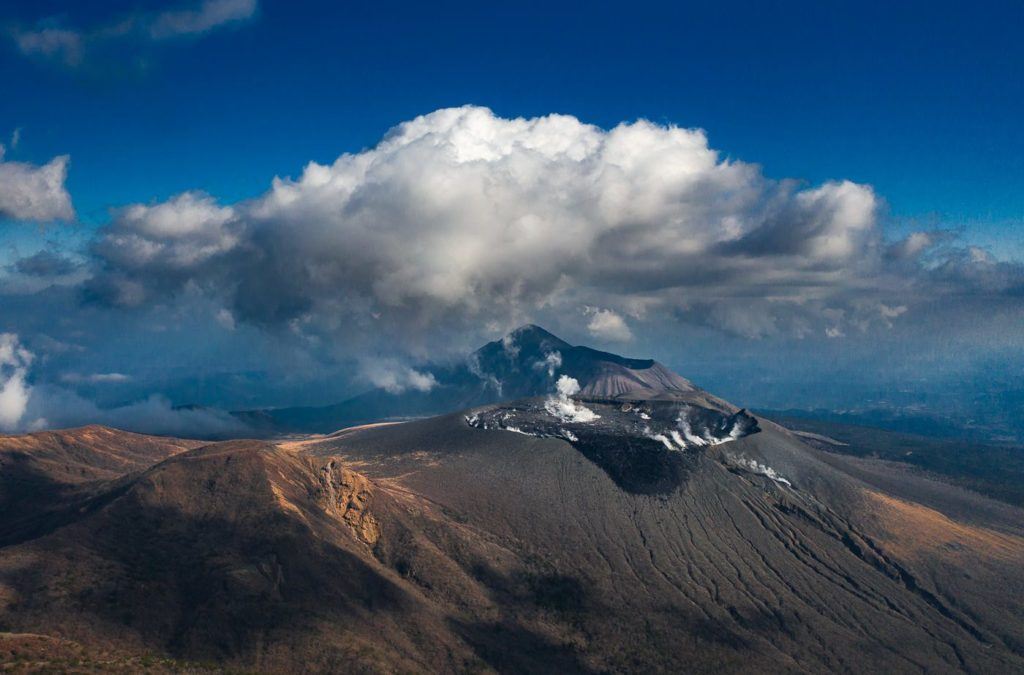 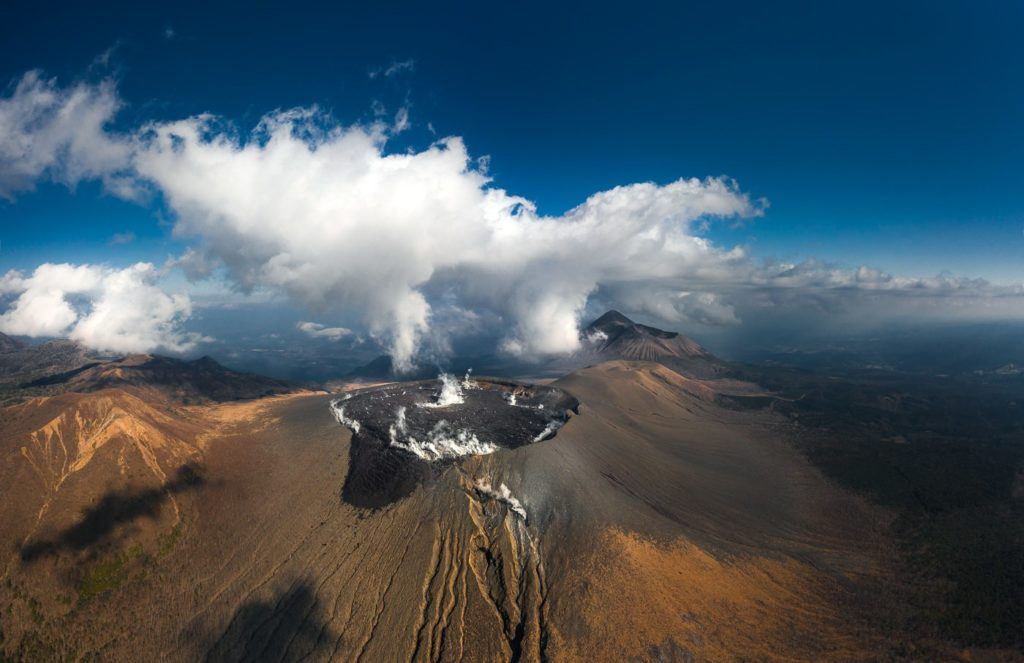 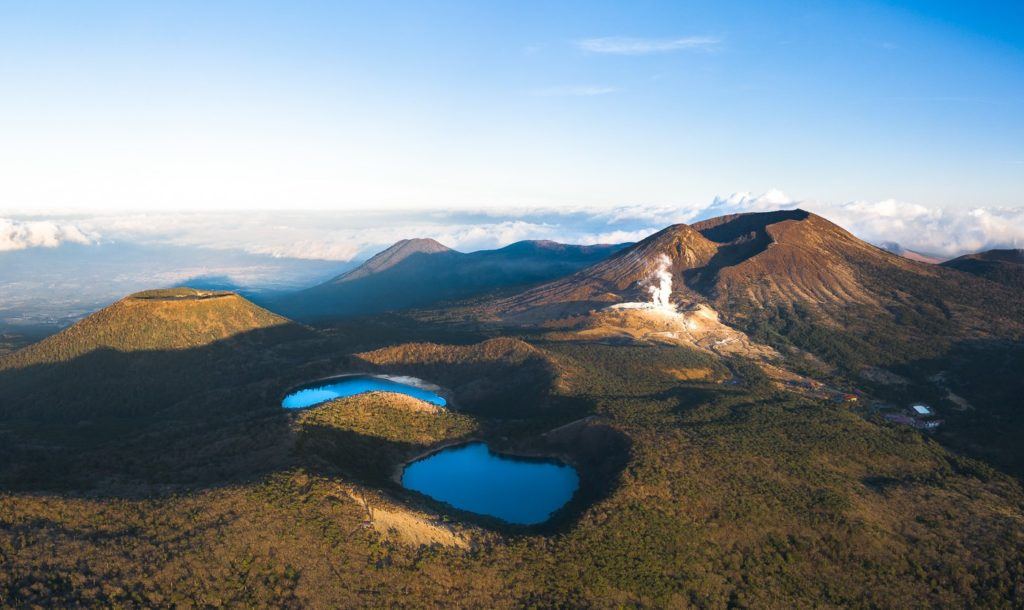 After Kirishima, I headed further down south and hiked Kaimondake, which is a coastal, conical volcano. It was a beautiful little jungle hike with 700m of climbing to a peak on top of the cone looking out over the ocean. The conditions by this point were quite cloudy and it would be the last sun I saw down south. 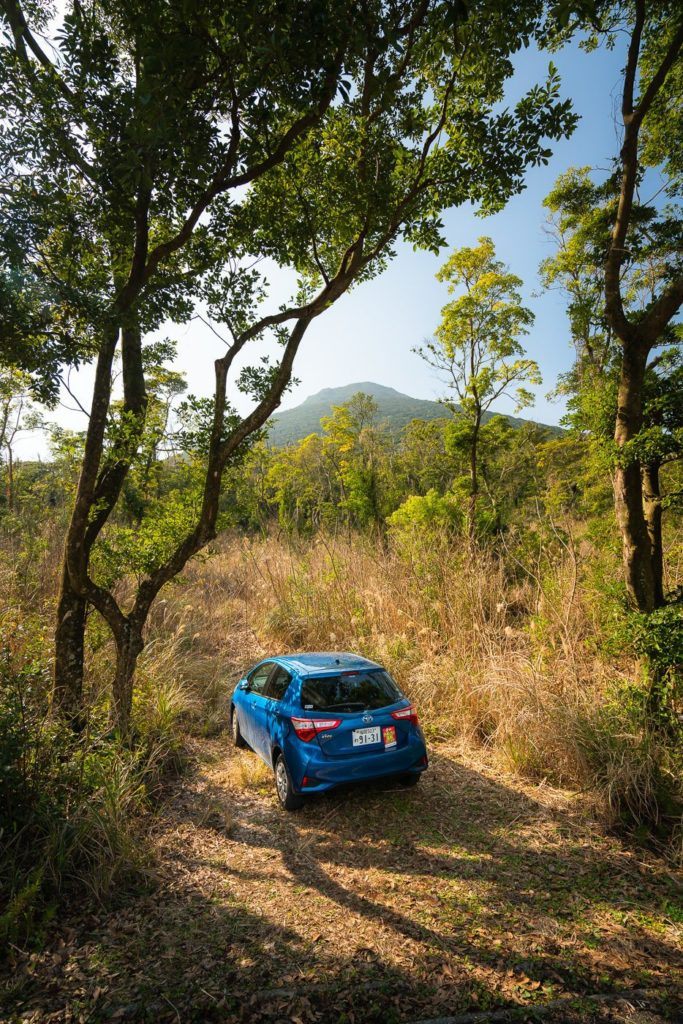 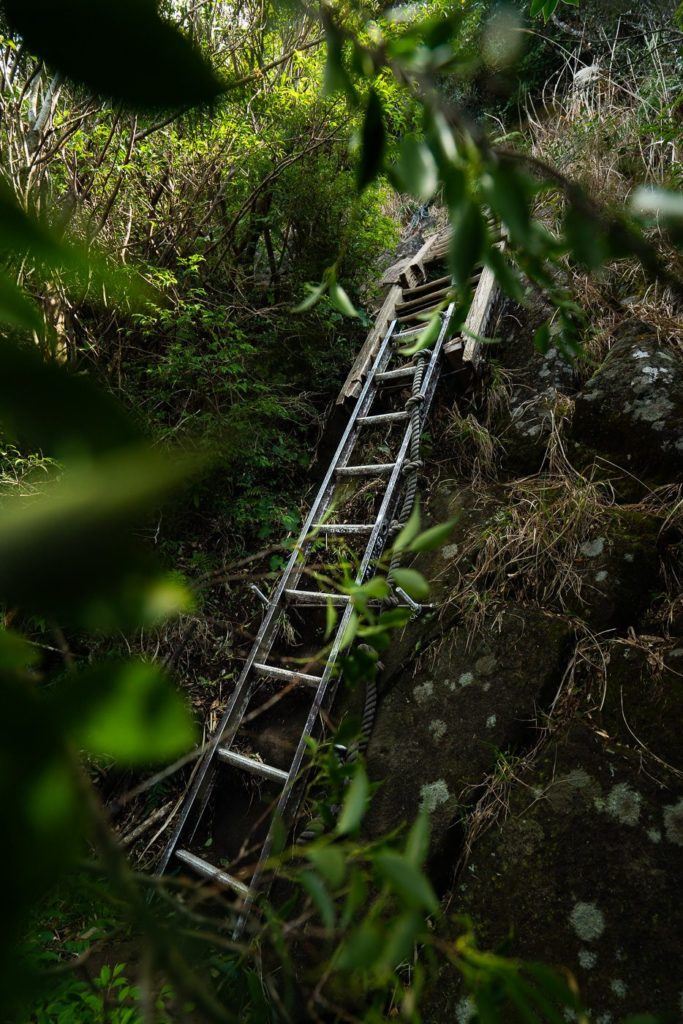 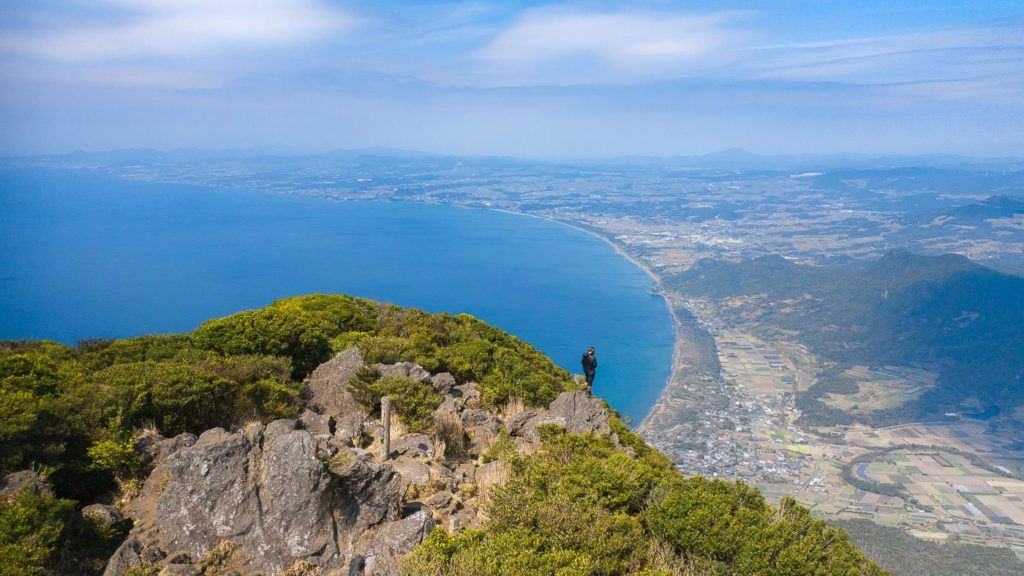 The trip then turned into a day and a half of waterfall hunting and I managed to get out and see three or four. Despite the rain and fog, I found a window of opportunity at each waterfall to fly the drone, take some photos and enjoy each spot for what it was before it would again be engulfed in a cloud or start raining. It was a strange day and a half as I motored around the highways in my little blue car. 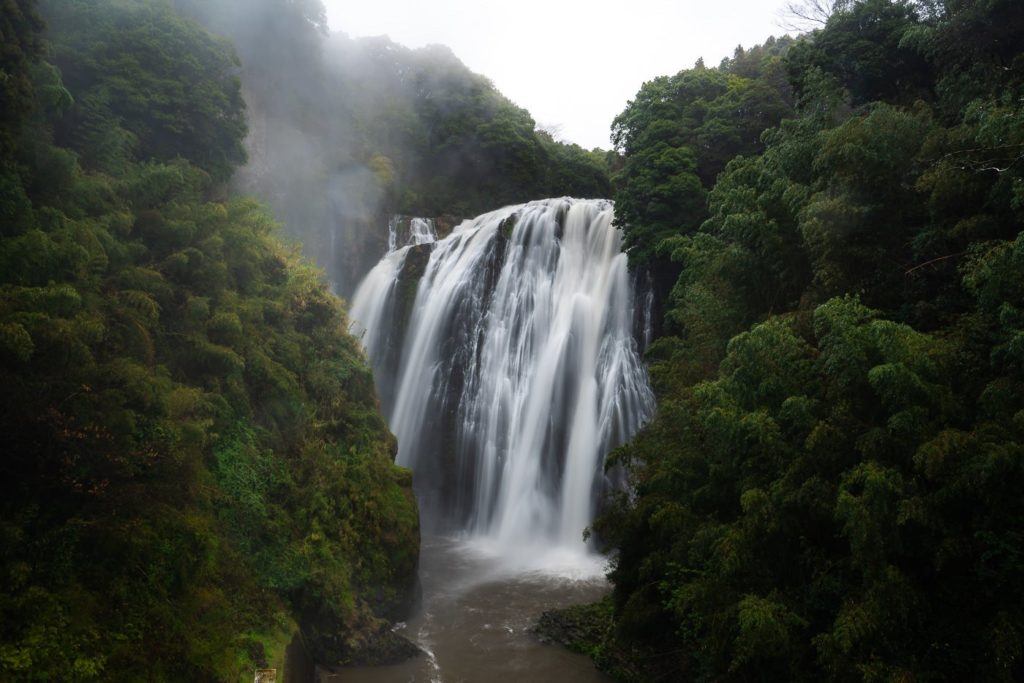 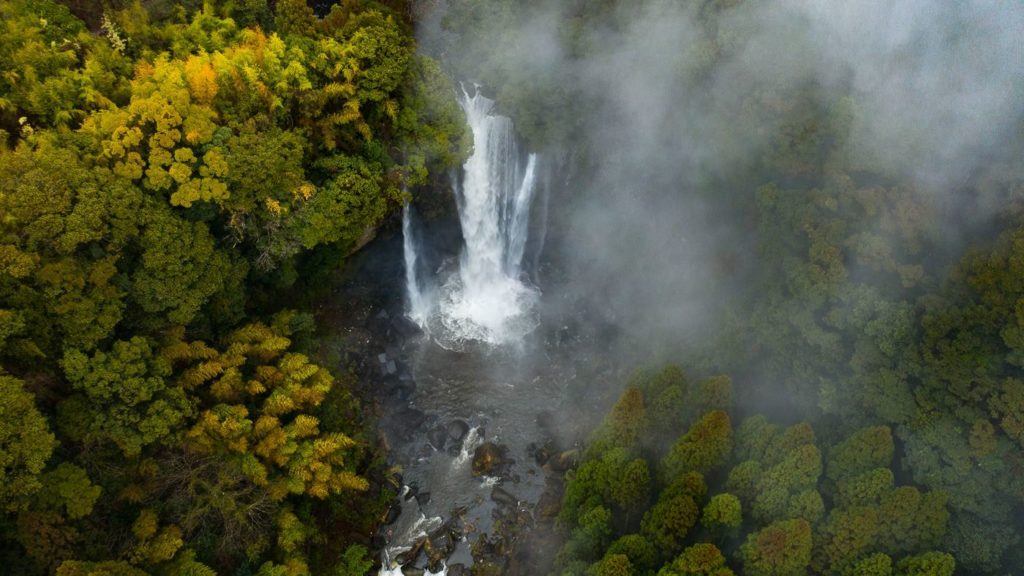 I then headed back up north on a 4-hour journey to return the car in Fukuoka and join Jorden and Jake as well as Matt the Klook campaign manager to begin my week based out of Fukuoka. It would be my last week in Kyushu and now we would sample the best tours and activities on offer with Klook as a campaign to show those to the world.

I hope you all had a great week and got up to an adventure or two… at least!