After the craziness that went down in El Nido with Red Bull, I jumped on a plane (several) and made my way to Indonesia. I flew into Bali and spent one night at my classic budget airport hostel, Te Quiero, before flying again the next morning to Lombok.

I had four full days on Lombok to catch my breath after a full on period in El Nido with the Clean Cliffs and Red Bull team. Editing, organizing and finally being connected to good Wi-Fi meant I could catch up on all of the fun admin stuff that keeps the show on the road.

I didn’t shoot many photos this week so I share with you just a few phone photos from my runs throughout the week. Next week will be epic photos overload.

However, it was also the four-day period that led up to the start of Project Lombok. There are two elements to the project and they both combined to be one of the biggest projects  I’ve ever been part of.

The first part was the original Project Lombok. I had 10 adventure travelers from around the world joining me in Lombok. They each paid a fee to be on my adventure tour and 100% of that fee went to building two pop-up schools in the north of Lombok through Classroom of Hope and Pelita Foundation.

The second part of Project Lombok was a fundraising campaign we launched off the back of my trip. It grew legs and we soon turned it into a campaign to raise enough money to build six pop-up schools. The total we would aim to raise is $104,572.

I visited earlier in March to Lombok and organized as much of the trip as possible. The idea was to have tour companies and hotels sponsor the activities and accommodation but in the end, it was logistically easier for me to just pay for the accommodation.

I did, however, team up with an awesome tour company, Rinjani Dawn Adventure who took care of our three days in the north with two days of hiking and camping.

Organizing an adventure trip at a fast pace for 12 people is no easy feat and something I’ve now managed to do twice. I enjoy the organization aspect of the trip and it comes naturally to me as a leader. I enjoy the learning aspect of how best to lead twelve different personalities and each day is a challenge. It’s a valuable skill to manage a group and best learned by doing. I’m not perfect but  I do a decent job trying to make everything run smoothly in a country that often runs a little bit behind schedule. As long as everyone is having a good time, challenging themselves and trying new things we are good!

I managed to get in my 45km of running this week and hit a very expensive gym a few times in south Lombok. The next week I will take off running for the first time in a long while as I have a few injury niggles and also we will be doing lots of intense hiking this week. I will reset with 22 days left until the Bali Hope 85km Ultra-Marathon after Project Lombok.

It was a great little week of getting important things done while laying low. I ticked all the boxes and laid some groundwork for what will hopefully be an epic week for my adventure crew and our fundraising campaign. 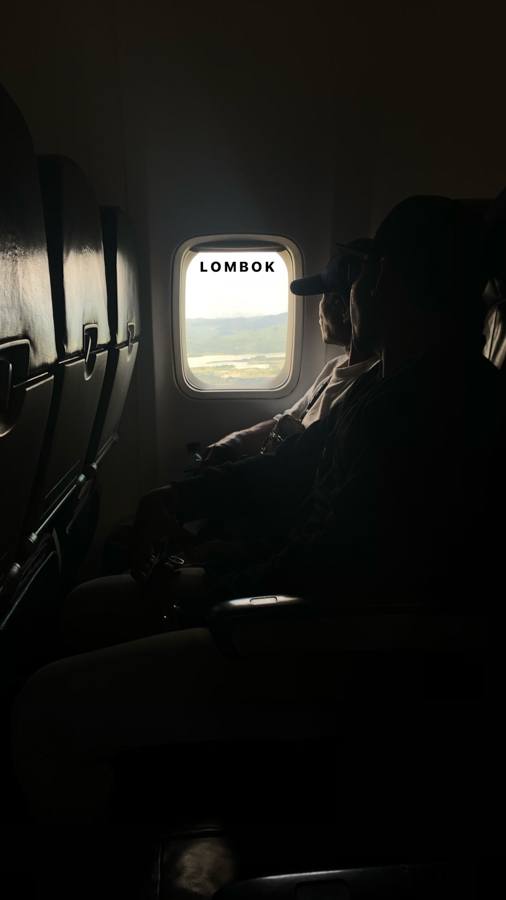 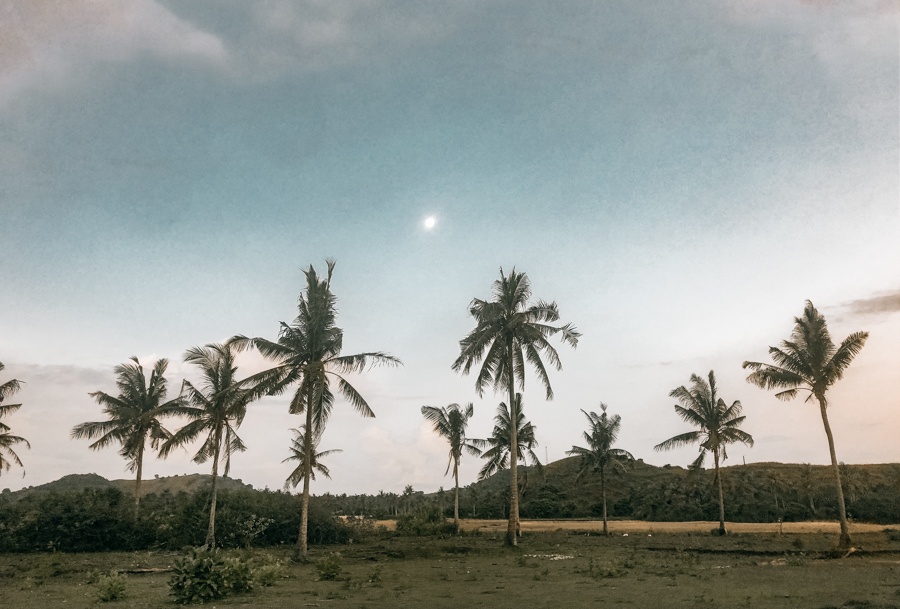 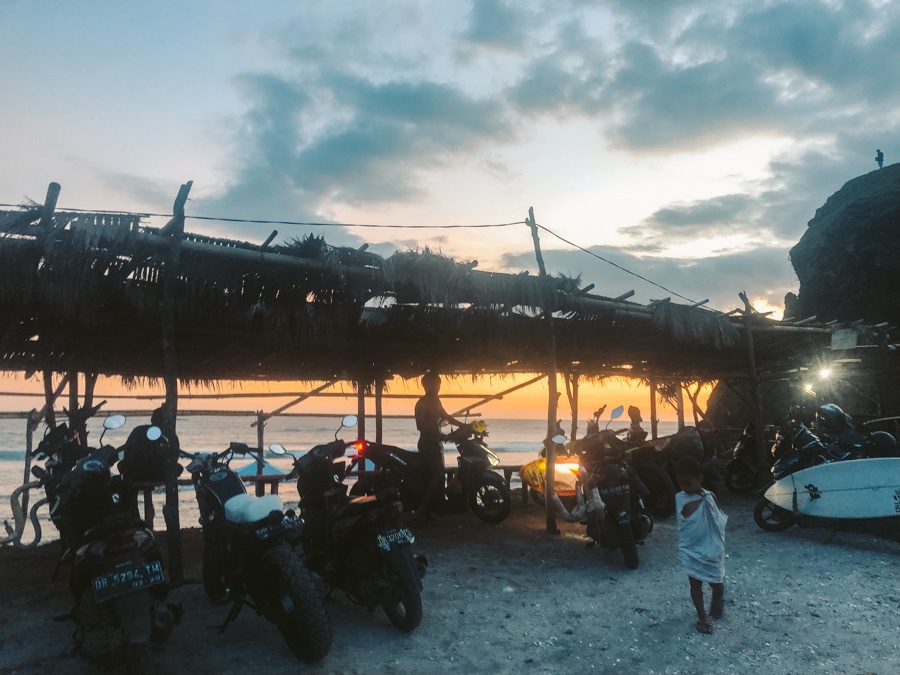 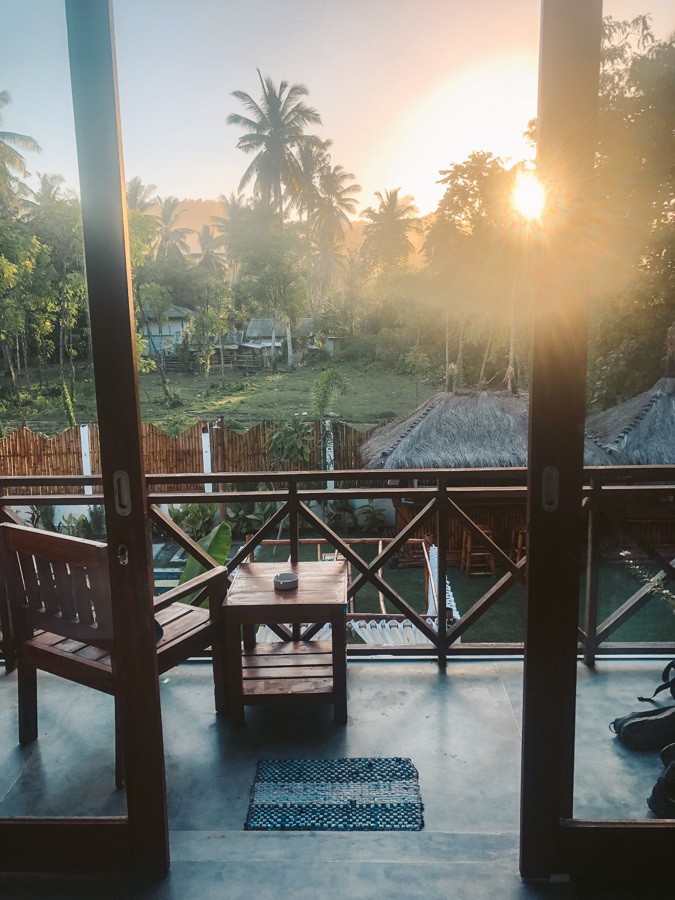