As Japan faded into the distance, I voyaged on to my next destination. Transit has become second nature and switching off from one location as I teleported to the next was my norm. I landed back in familiar territory as I touched down at Denpasar airport, spent the night next to the airport at a cheap hotel and then jumped on my last, shore flight of the journey to the final destination in Lombok.

I was in Lombok for a specific purpose, much like my last visit for Project Lombok. However, this time I was here to experience Project Hiu, which is one of the most unique concepts I’ve ever come across. Project Hiu translates to Project Shark and it was something I had been following for quite a while due to it being based on Lombok and led by the wild, ‘Shark Girl’, Madison Stewart.

I had a couple of days before the one-week trip kicked off so I got to work knocking off as much of the Japan content as I could while it was still fresh in my memory. I basically camped at Kenza Cafe for three days smashing out eight blogs in a few afternoons. It’s become my strategy to go hard on the computer, especially when I know there is a solid stint of adventures and offline time coming up. It’s an overall lifestyle balance but at the time it is anything but balance as you tap keys and stare at a screen for hours on end. In those hours and days, it is anything but balance but the greater perspective reminds you that it will all balance out after the week, month or years if you manage it properly.

After three days to myself, it was time for the Project Hiu week to begin. In this blog post, I’m just going over my brief thoughts and experience from the week but I am putting together a big review piece for Project Hiu that will be where I go into depth. This is more of my personal journal on the week to look back on. 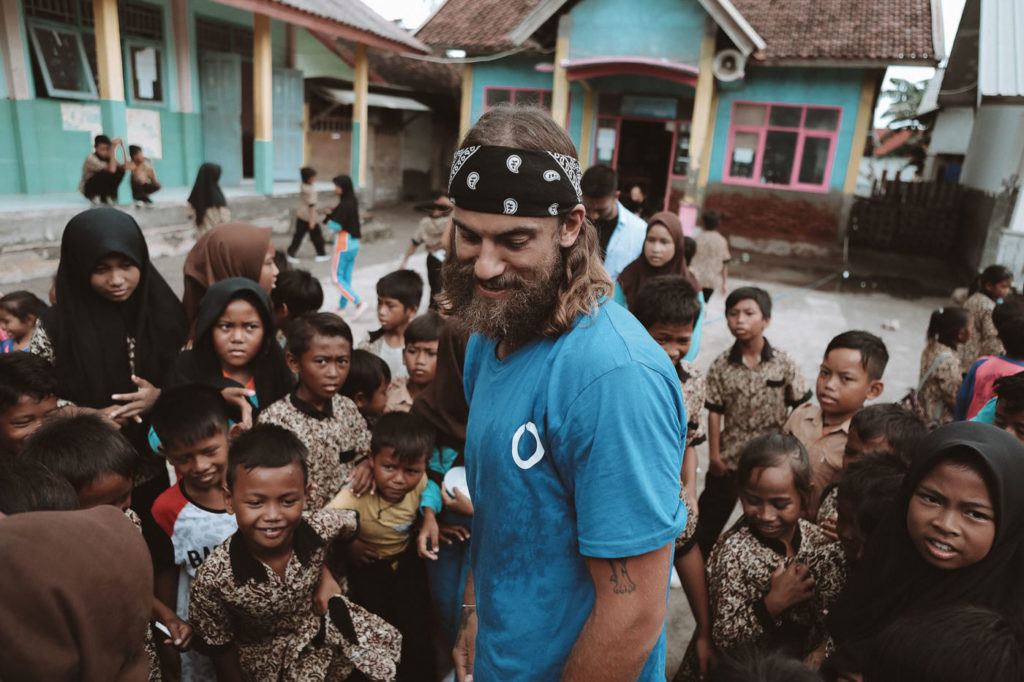 The idea of Project Hiu began years ago with Madison Stewart, a passionate shark conservationist. The premise of the project is to provide an alternative income to shark fisherman from Lombok via her Project Hiu tourism-based trips so that they no longer need to go shark-fishing and sell the shark fins to China and Hong Kong. After several years of Project Hiu, there are two entire shark fishing boats that the project now keeps out of service for fishing by employing the crew as the tour guides and boatmen for the island-hopping adventures of the Project Hiu participants. The shark fishermen have little alternative to shark fishing, a trade that is multi-generational and the lifeblood of their small island next to Lombok. Madison and Project Hiu have literally change the lives of these shark fishermen. 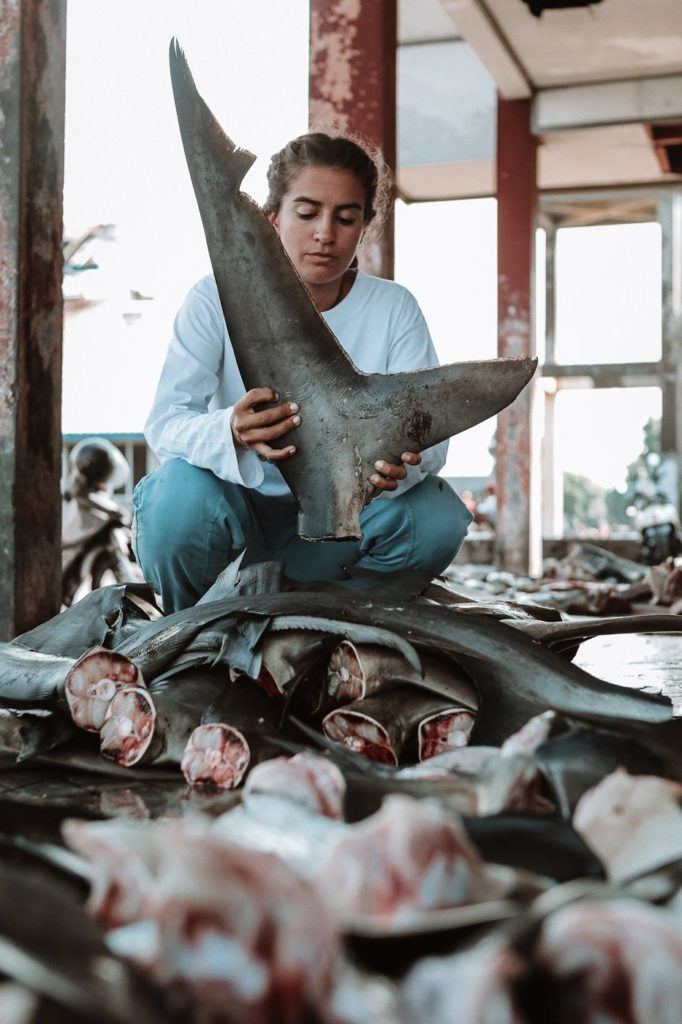 The impact of Project Hiu is quickly spreading beyond the fishing boats and into the community with school projects, trash projects and a number of initiatives to improve the quality of life on the island where all of the shark fishermen live. The basic idea is that if there was an alternative to shark fishing for all of the guys on the island, they would take it with both hands. Project Hiu has proven that with the most tangible example one could have imagined. The fisherman can make less than $150 a month as they sleep for weeks out on the ocean in dangerous conditions. They now make more than that showing tourist around the islands and coastline in the beautiful region they call home. 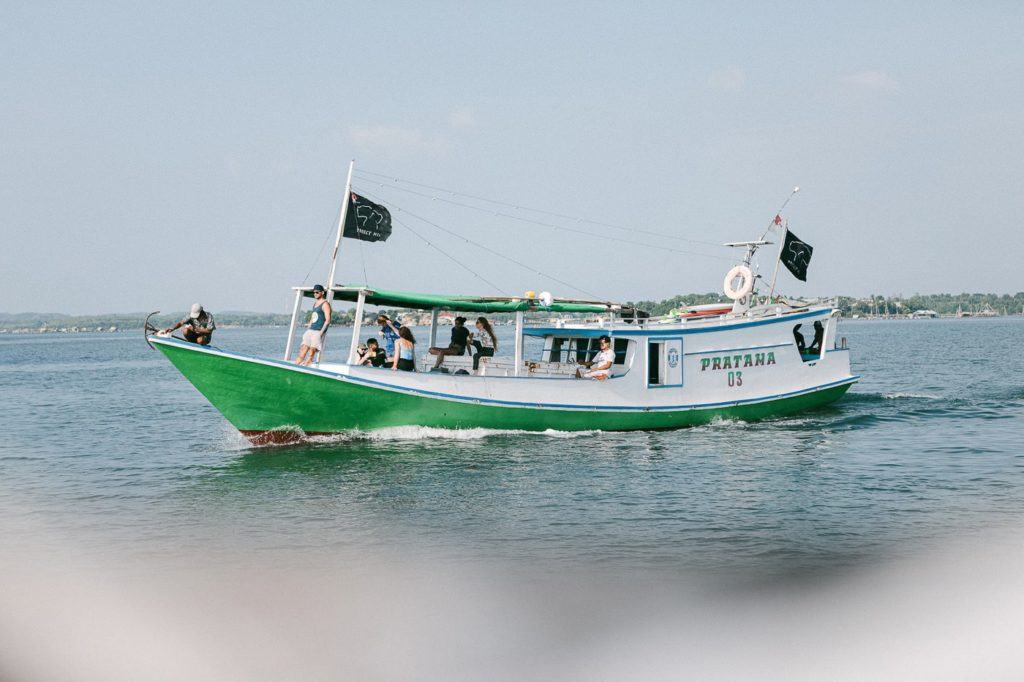 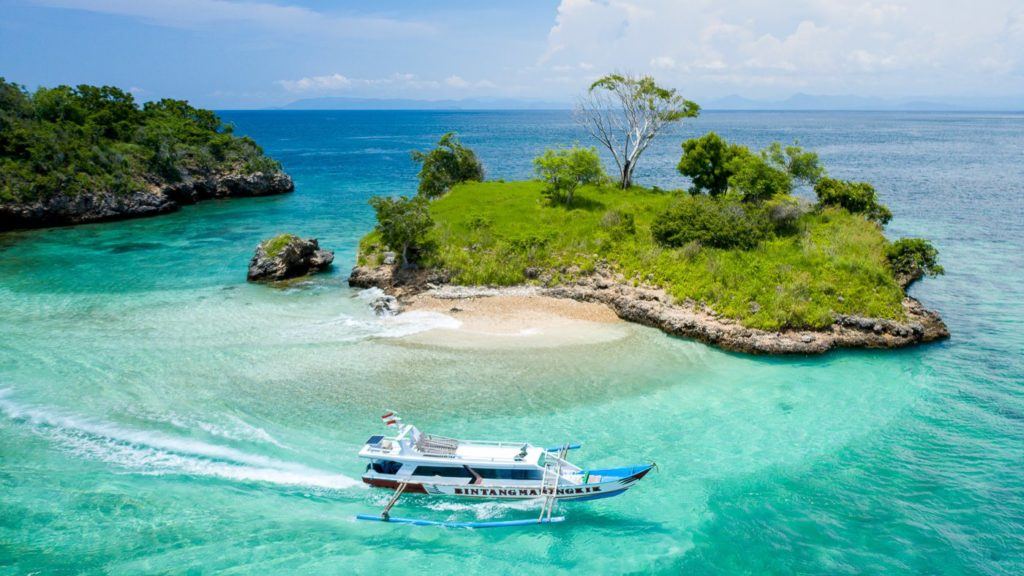 It’s taken Madison a long time to build their trust and to connect with the influential members of the island and the shark fishing industry of Lombok. Throughout the entire trip, you can see the passion of this project flow out through everyone involved.

The trip is quite unique because it brings together 10+ strangers from around the world for a week of adventure. We had four days out on the shark fishing boat. However, it wasn’t sharks we were fishing aboard this vessel, we were out snorkeling, cliff jumping, surfing and enjoying the scenery of Lombok. The ex-fishermen were the crew, the chefs and also got to enjoy the fun activities themselves. 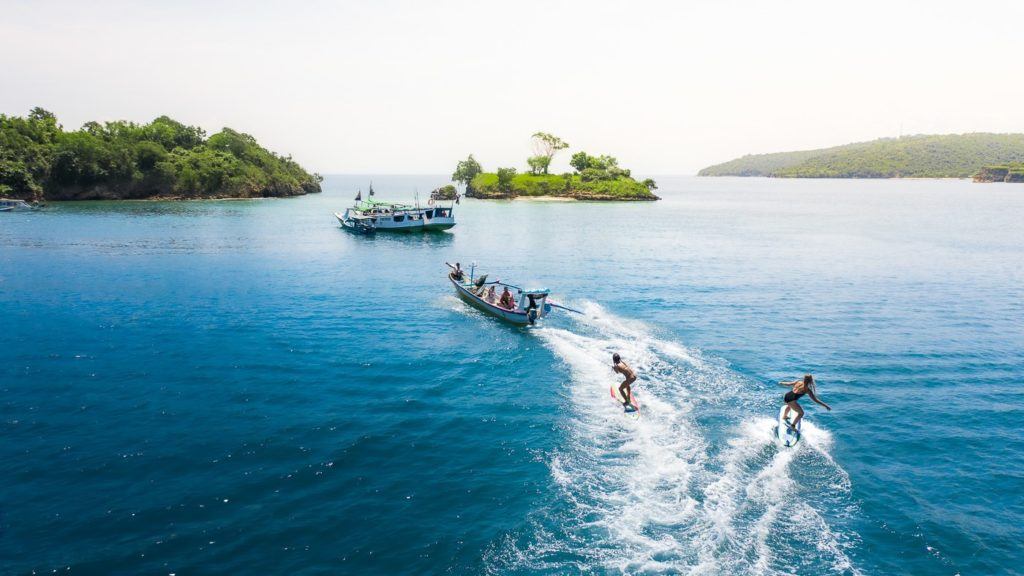 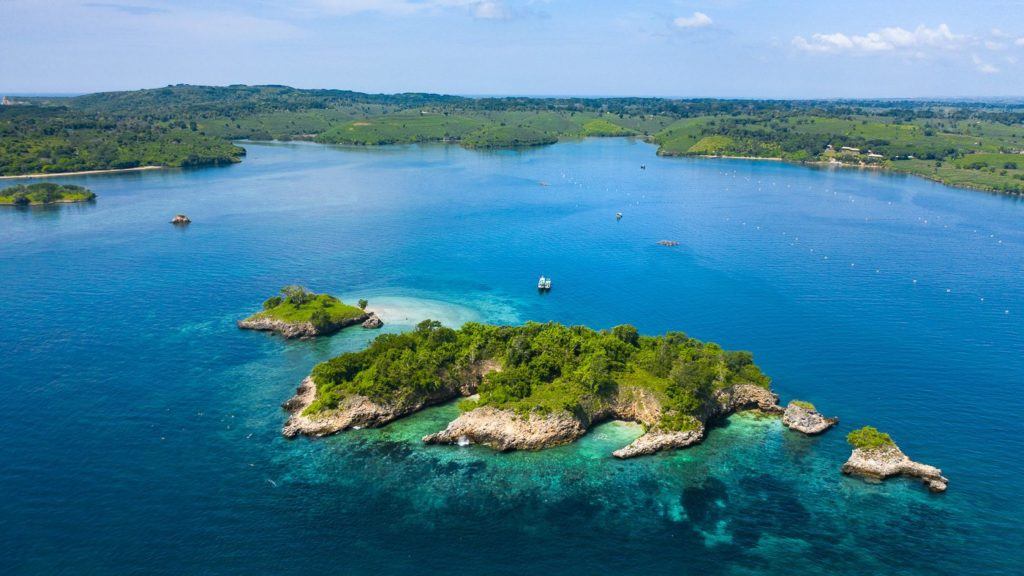 Despite the fun times, the most important day of the trip was a pretty surreal and eye-opening trip to the shark market. We arrived at sunrise just as one of the shark fishing boats was beginning to unload their catch. There are still up to 70 fishing boats operating and fishing sharks in the region. We stood by and watched as huge sharks and rays were thrown off the boat and dragged up through the dirty market as they were laid on the concrete floor. It was here they were counted and inspected before having their fins cut off ready for sale. The shark meat, high in mercury and an undesirable snack, is a byproduct of the catch and eaten by locals who survive in poor living standards nearby the market. Seeing the sharks in such a state was pretty horrific but that is the reality of the situation. It’s what Project Hiu hopes to eliminate through its many channels of operation. 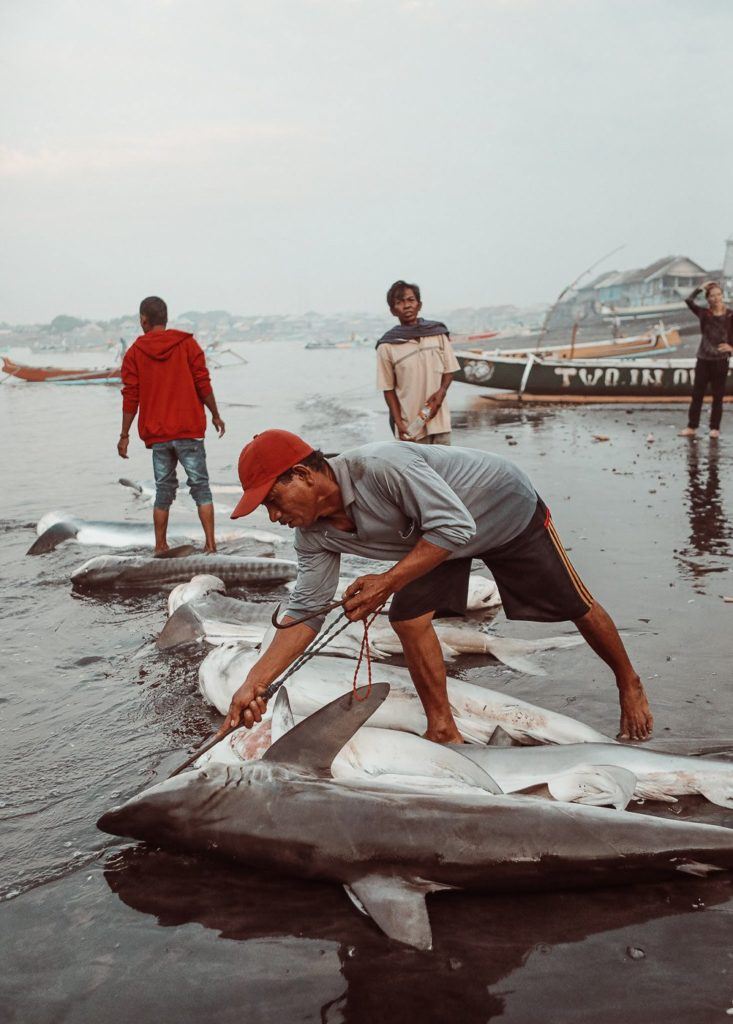 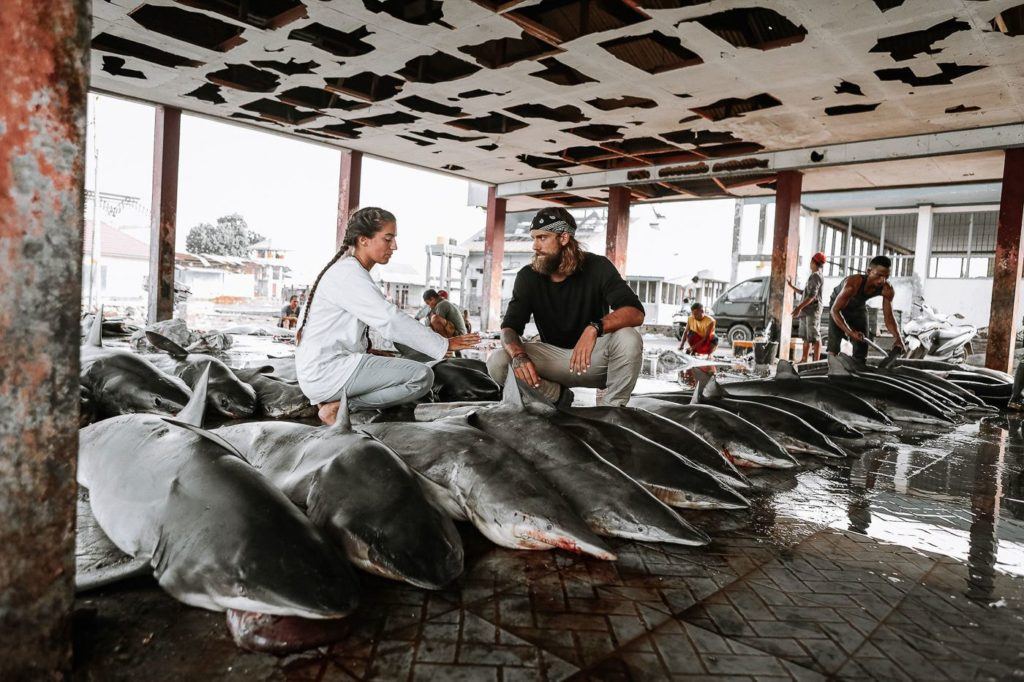 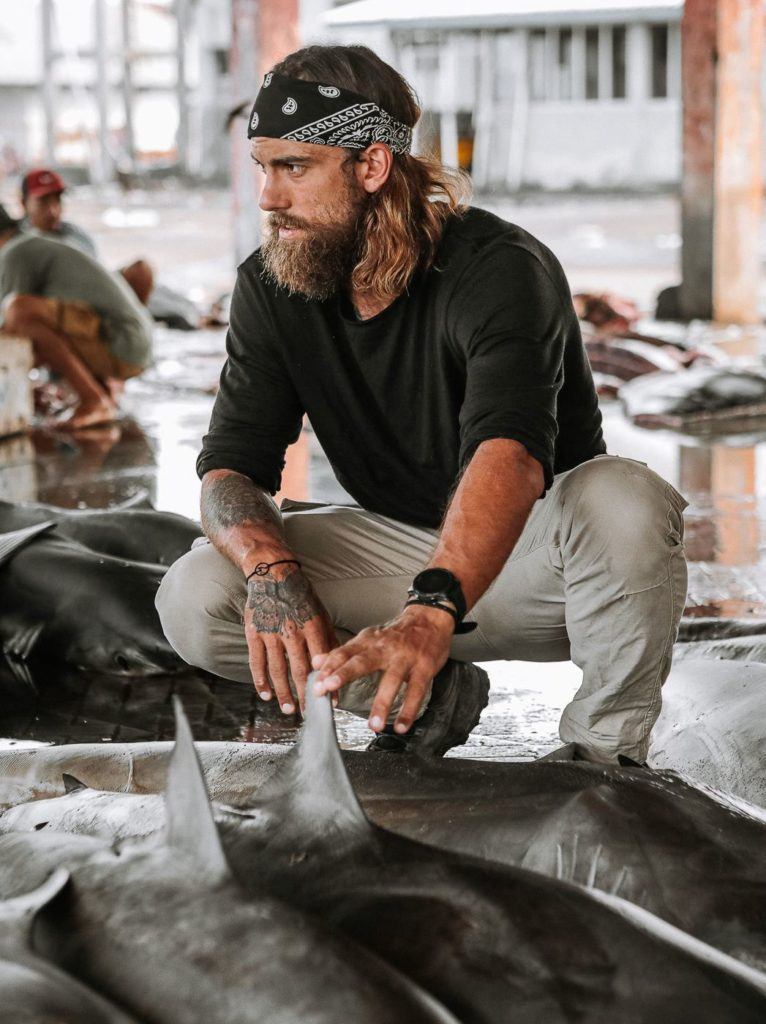 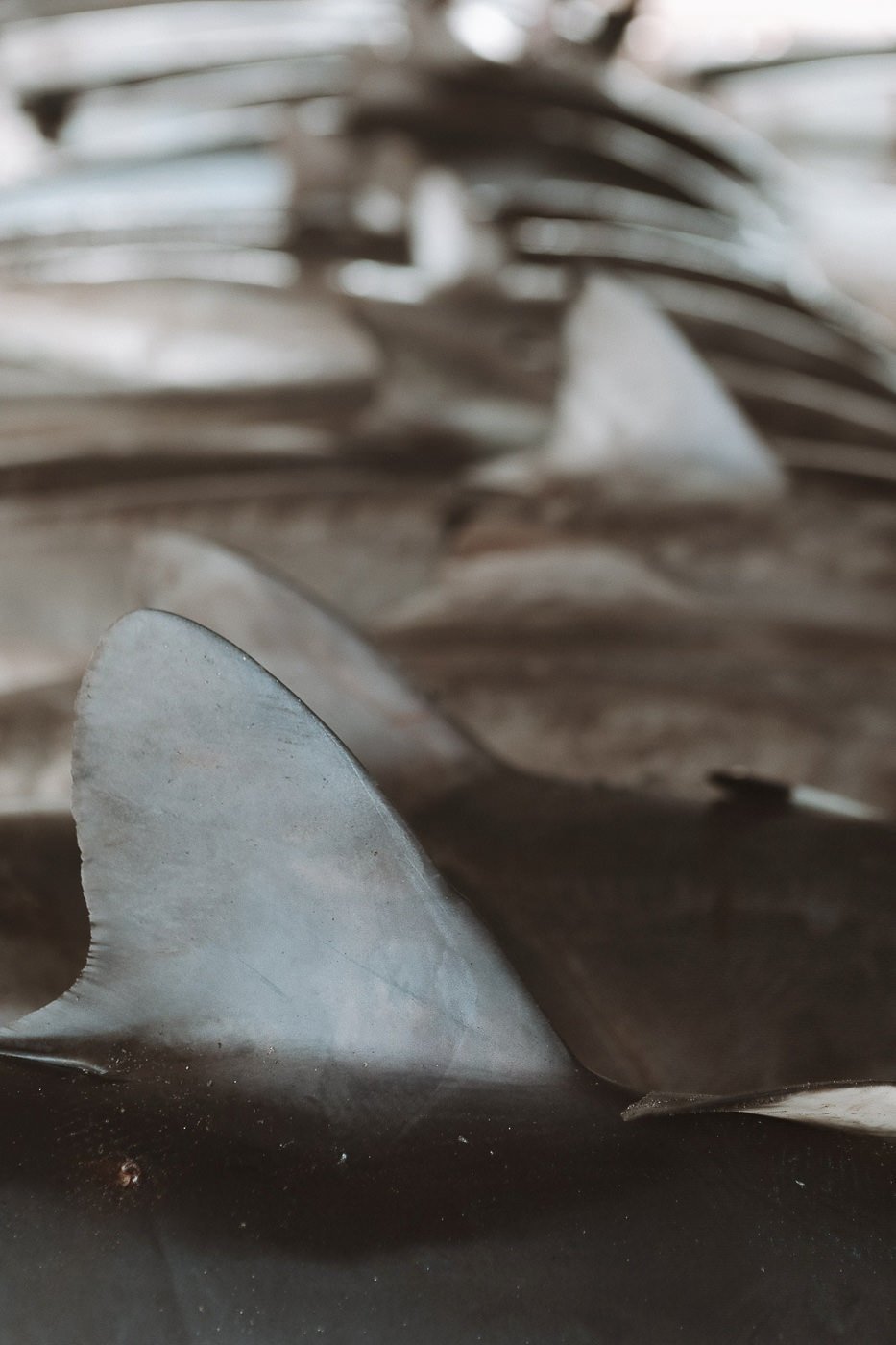 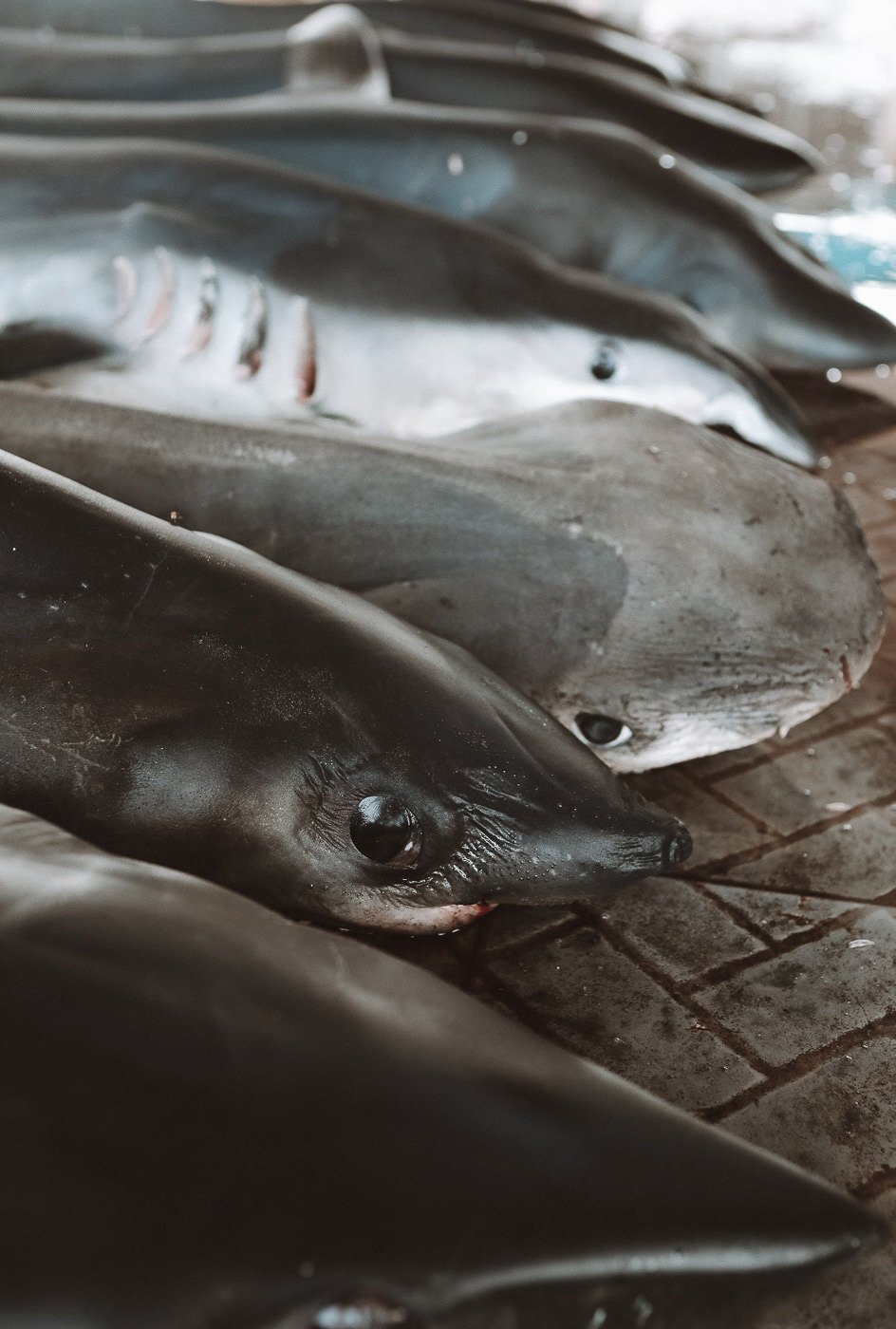 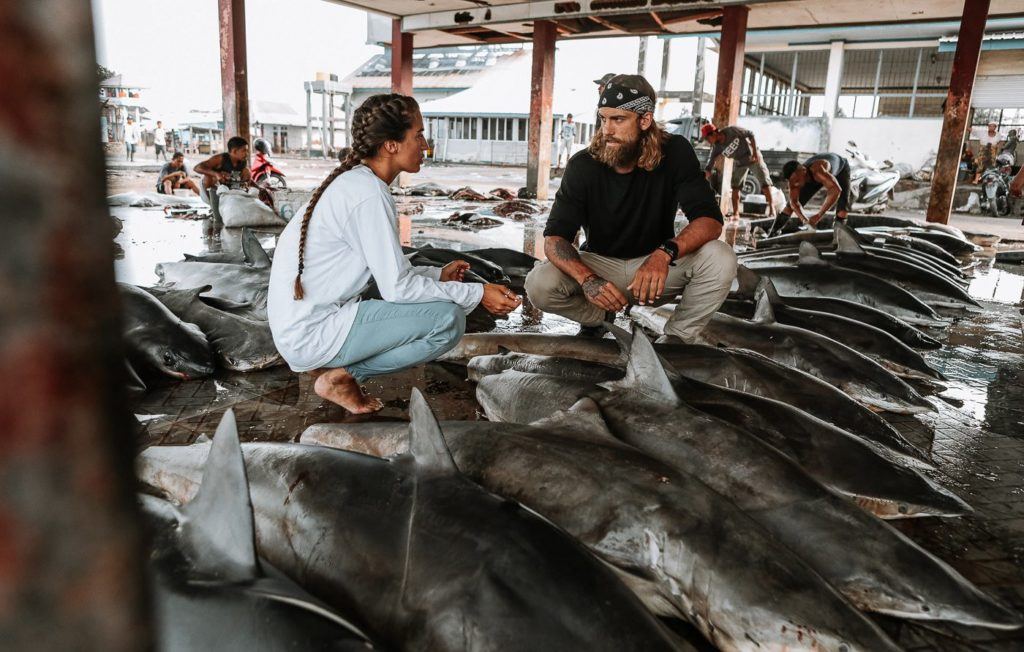 Our other day of learning was at the village where the shark fisherman live. No other tourists ever visit this village as it is quite simply just a place of residence, not a site you would visit while island-hopping or exploring. Here we saw where the fisherman lived, met their families, saw the trash project in full swing and visited the school to see the impact of the Project Hiu initiatives such as the funded English lessons, re-usable water bottle project, and the various infrastructure upgrades. 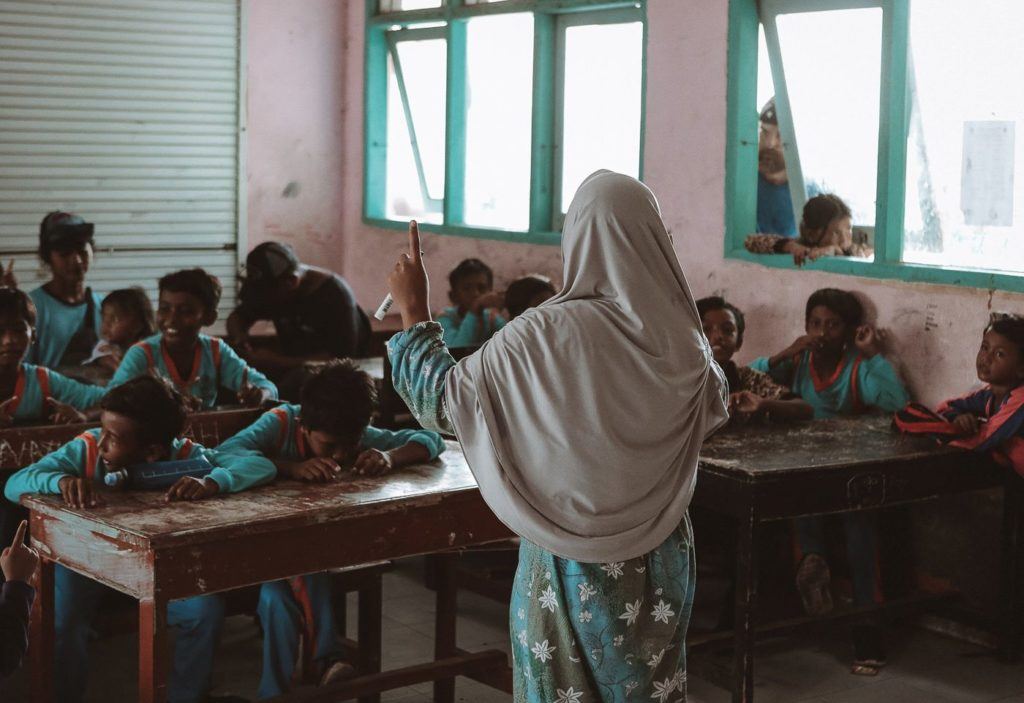 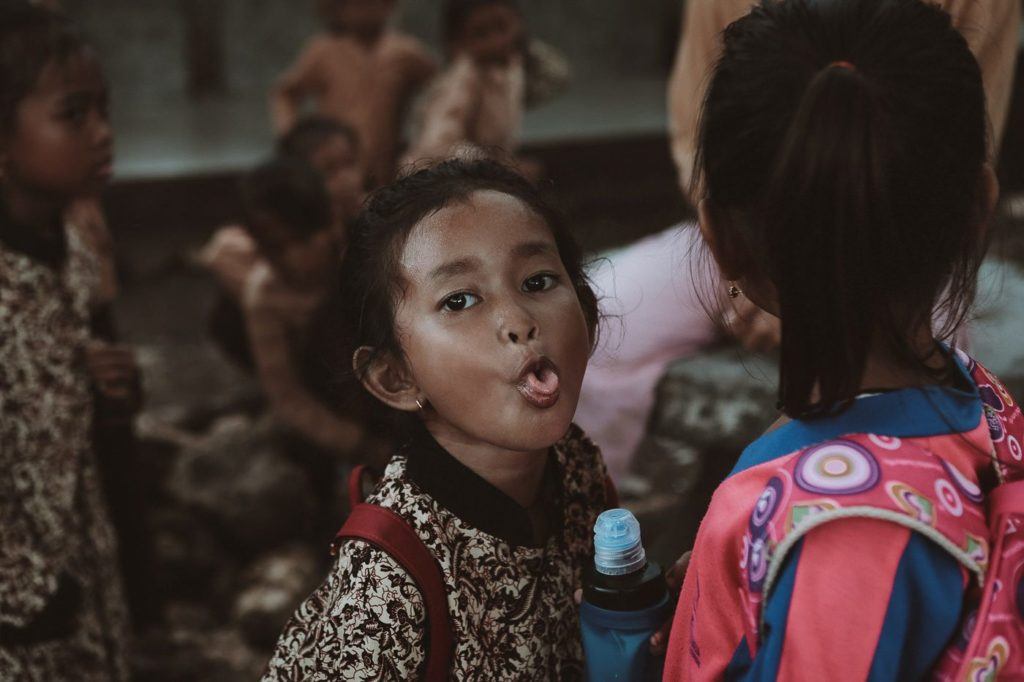 This trip was unique in many ways and the purpose was ever-present. It’s the type of trip that attracts good people, people who want to help and make a difference. All of the profits from each trip go towards Project Hiu so even just by coming and being a part of the trip, we were helping Madison and Project Hiu continue on their fight against shark fishing.

It was an incredible week and it’s hard to believe that a trip with such a sad undertone of hundreds of dead sharks could be one of the funniest and fulfilling trips I’ve ever taken. This group was determined to observe, learn and contribute but also at other times we made it our mission to have as much fun in Lombok, which one of the most beautiful parts of Indonesia.

I’m incredibly thankful to have been on this trip and to witness someone in the midst of pouring their heart and soul into their passion project. It was inspiring on so many levels. All the power to Project Hiu. 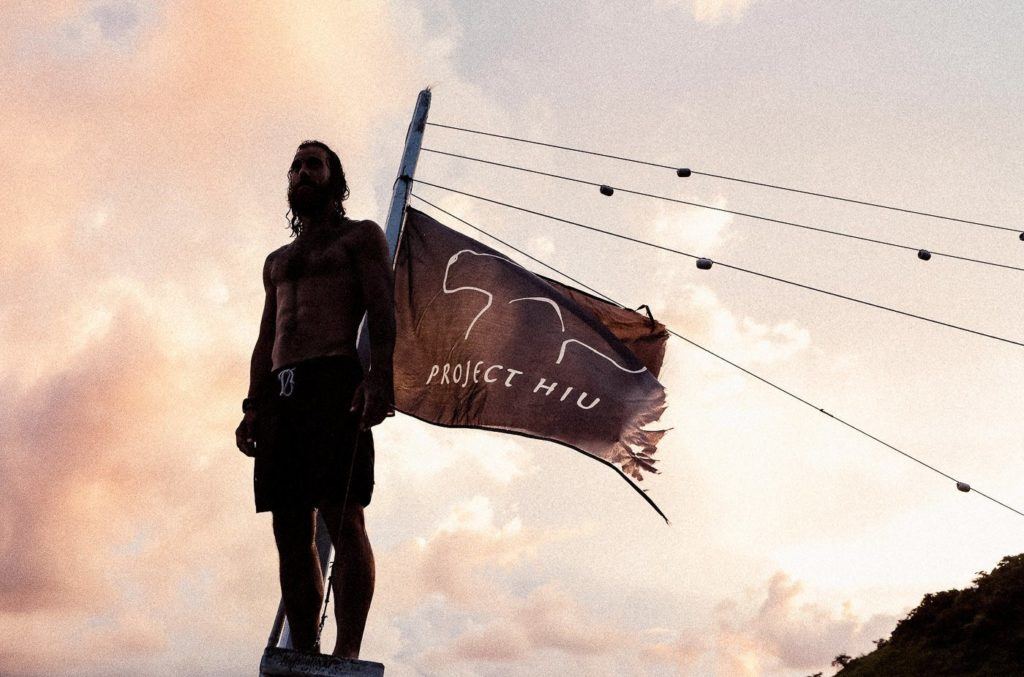 These are a few more photos from the week, many of which were taken by the outrageously funny Caragh Fraser. 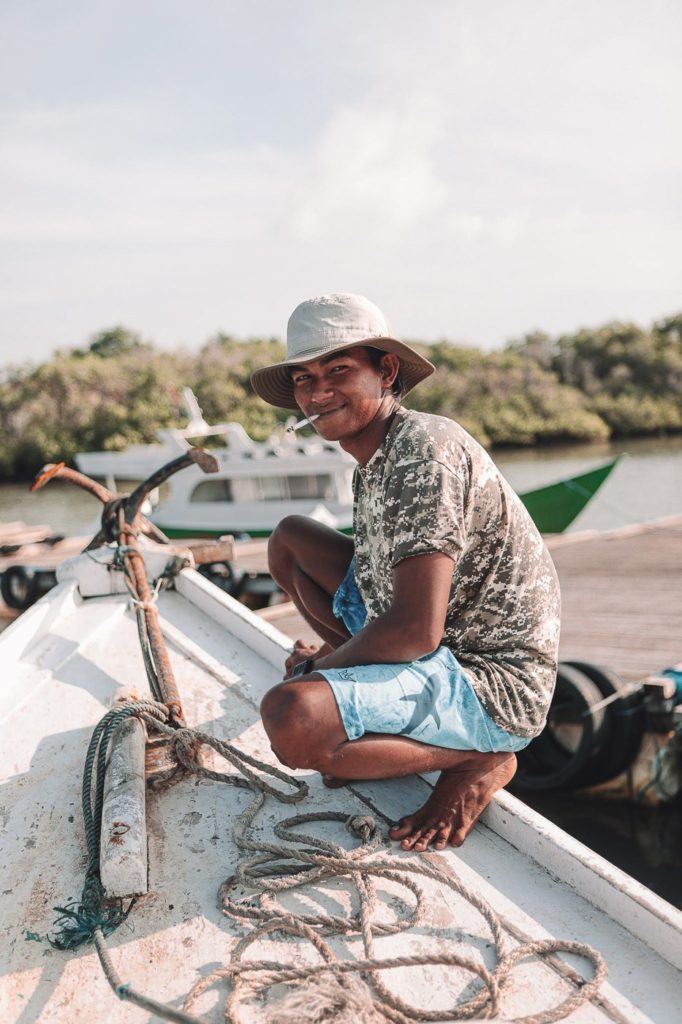 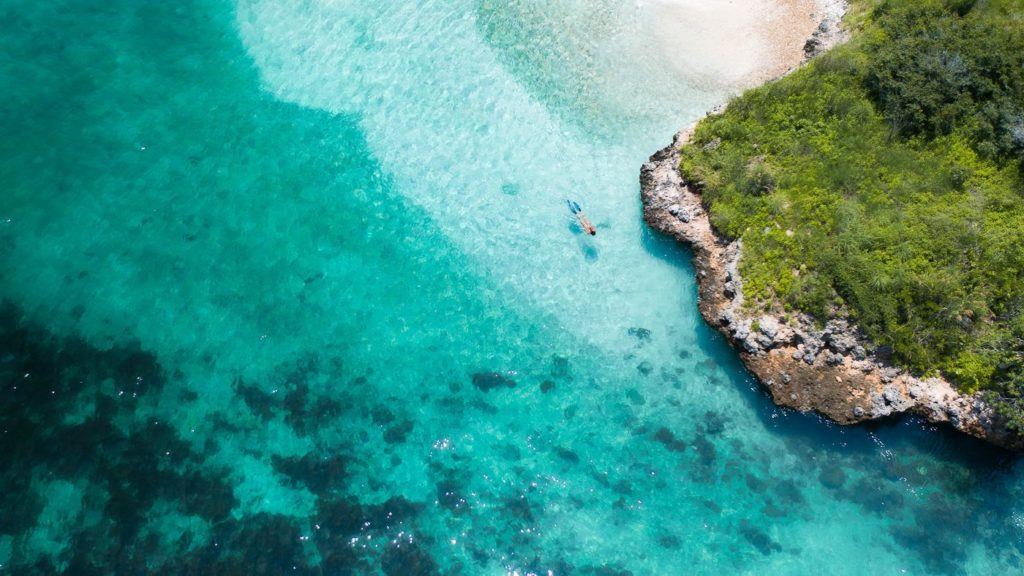 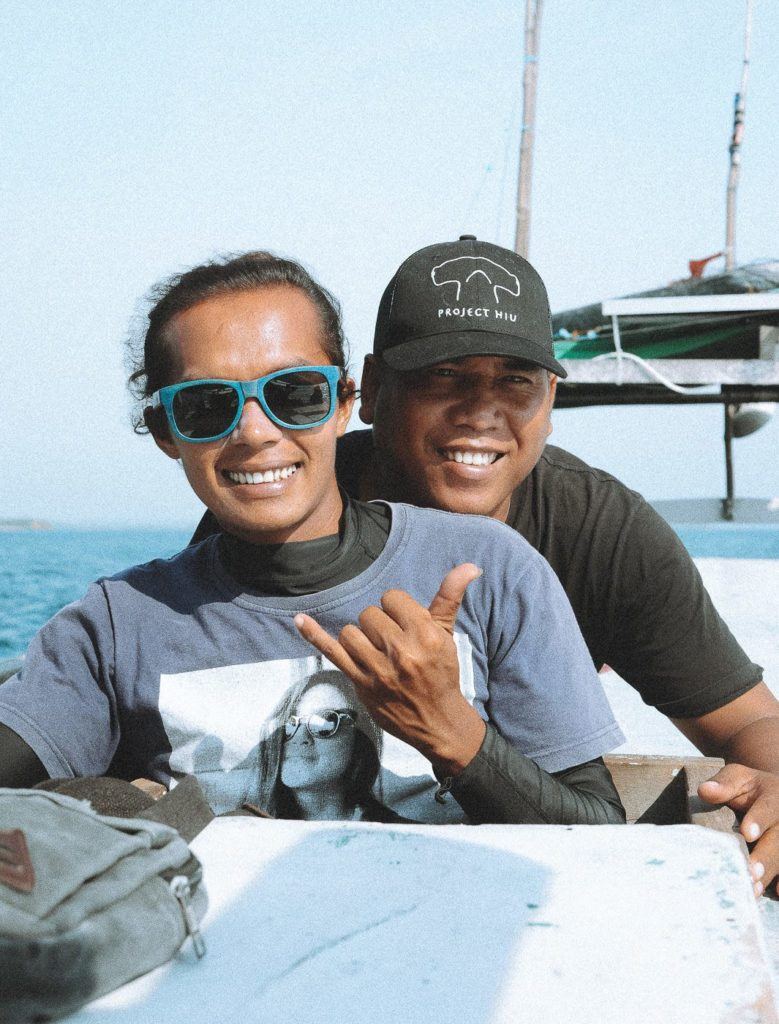 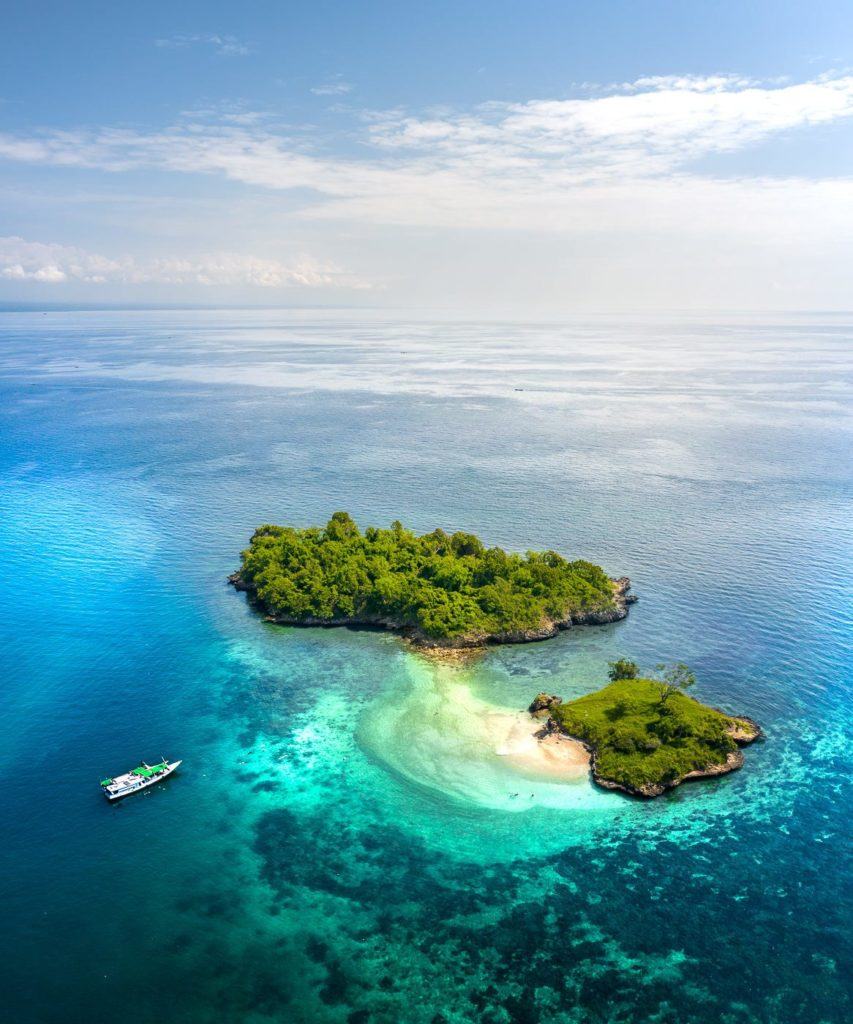 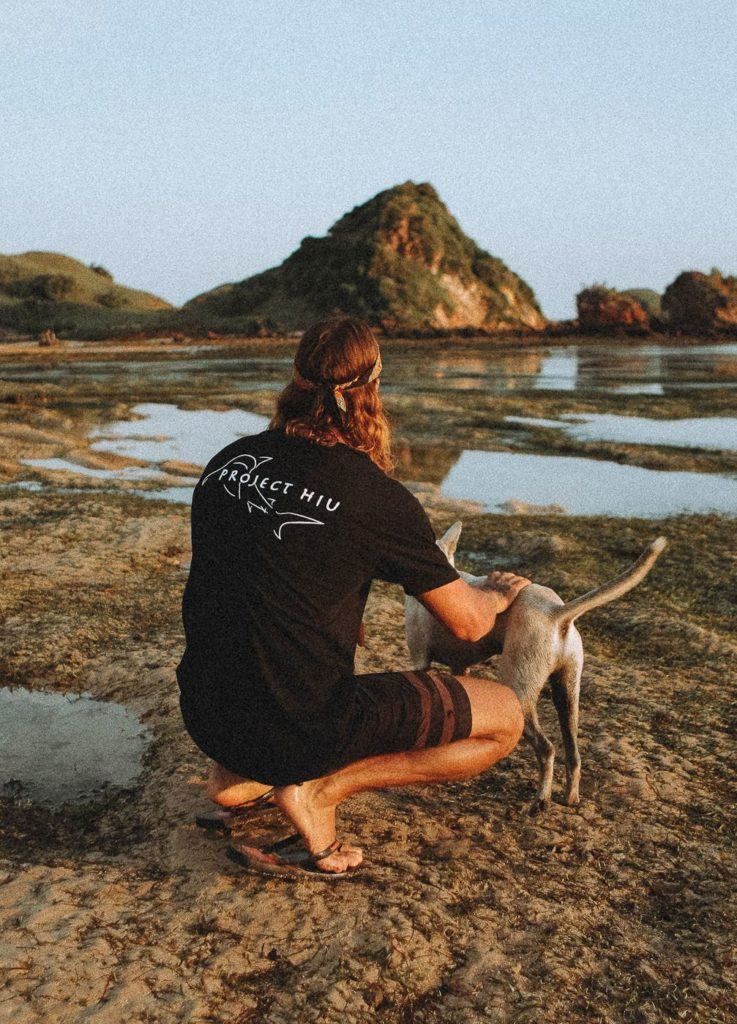 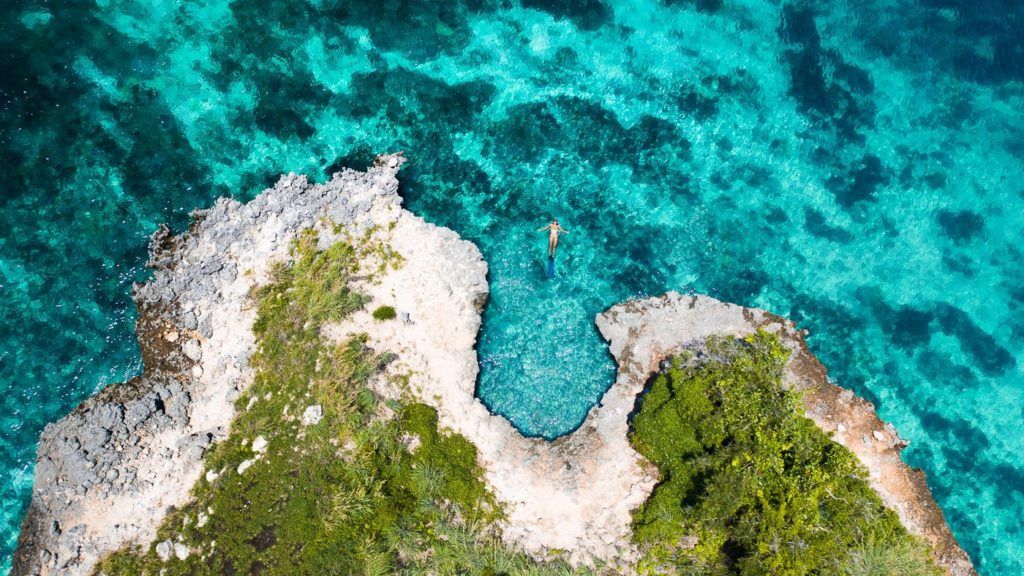 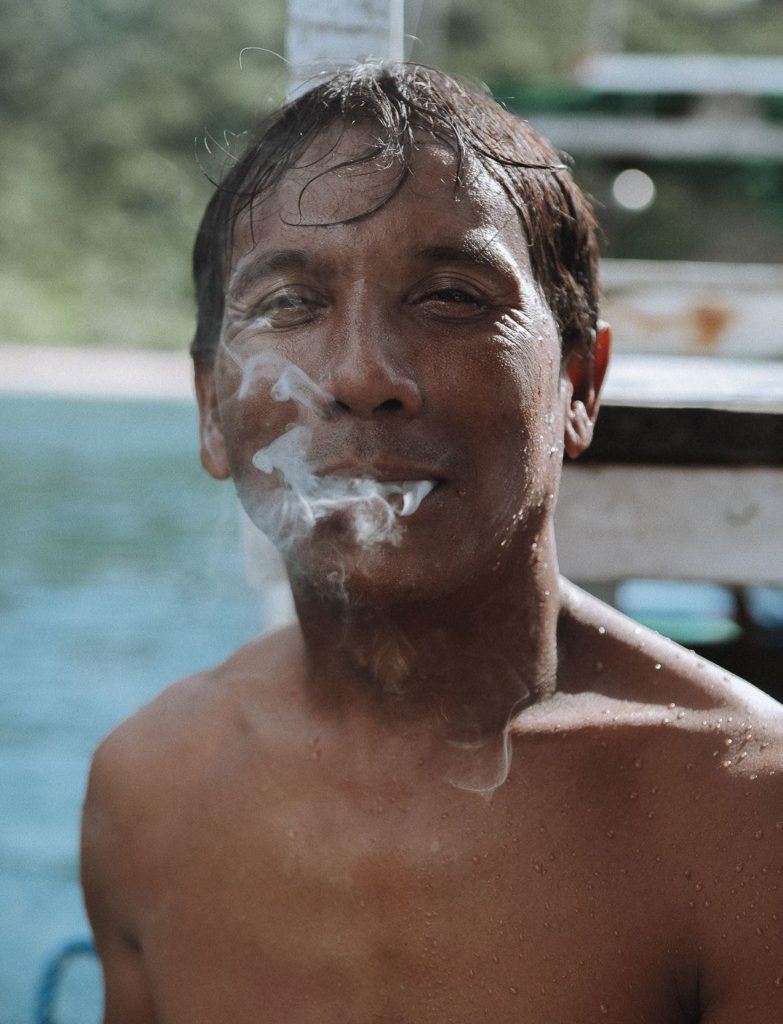