On our way out of Santa Catalina, we decided to make a short adventure detour. We headed into La Mesa looking for Salto El Subi Waterfall.

We drove into Sona and then made our way towards La Mesa. The drive went from town to mountains very quickly and the road deteriorated rapidly. This is a tough road to drive in if you don’t have a 4wd or something similar. The rocky road made it a perfect spot to scrape up your car. We managed to navigate our way in without causing any damage.

Next, to a local house, we parked the car and headed off up the road towards Salto El Subi Waterfall. There are small signs next to the road to help you find your way down the short path that leads to the waterfall. You only need to walk for about 15 minutes to reach the waterfall and the trail is actually quite beautiful in itself.

Once we reached the waterfall, we were the only people there. Just how I like it. El Salto Subi Waterfall is quite amazing with the flow crashing down in multiple directions. I always love when a waterfall is chaotic and smashes down the drop in different directions and different levels! 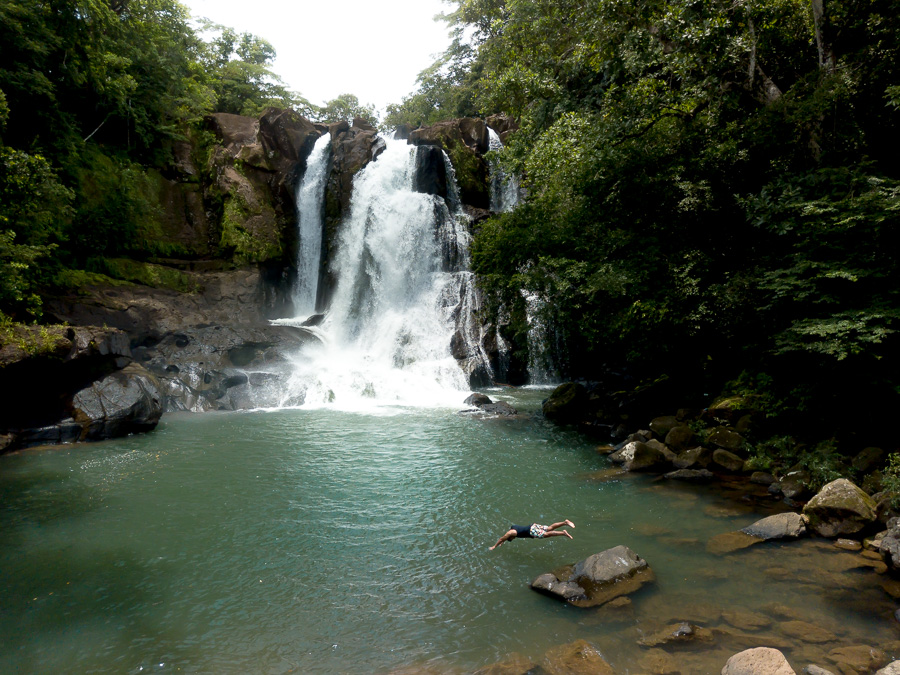 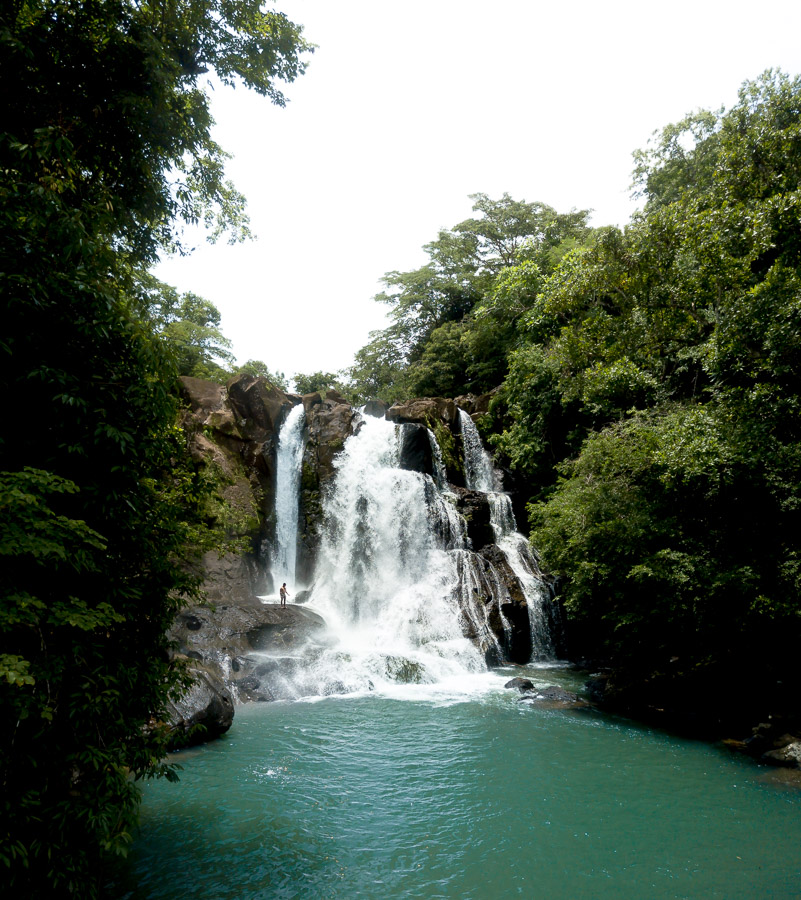 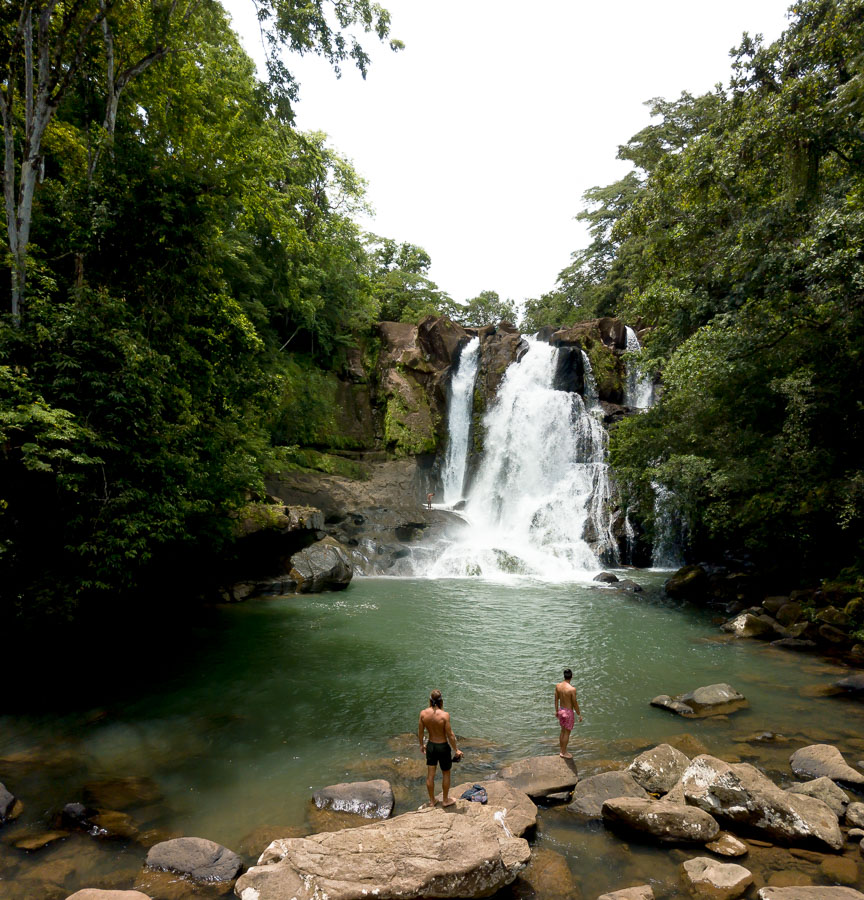 You can swim in the pool beneath the waterfall and even climb your way around the side to the pools directly beneath the falls. When the flow is not as strong you can probably sit in the little natural spa’s beneath the falls but when we were there that was really dangerous because the force of the waterfall was creating a washing machine in there. 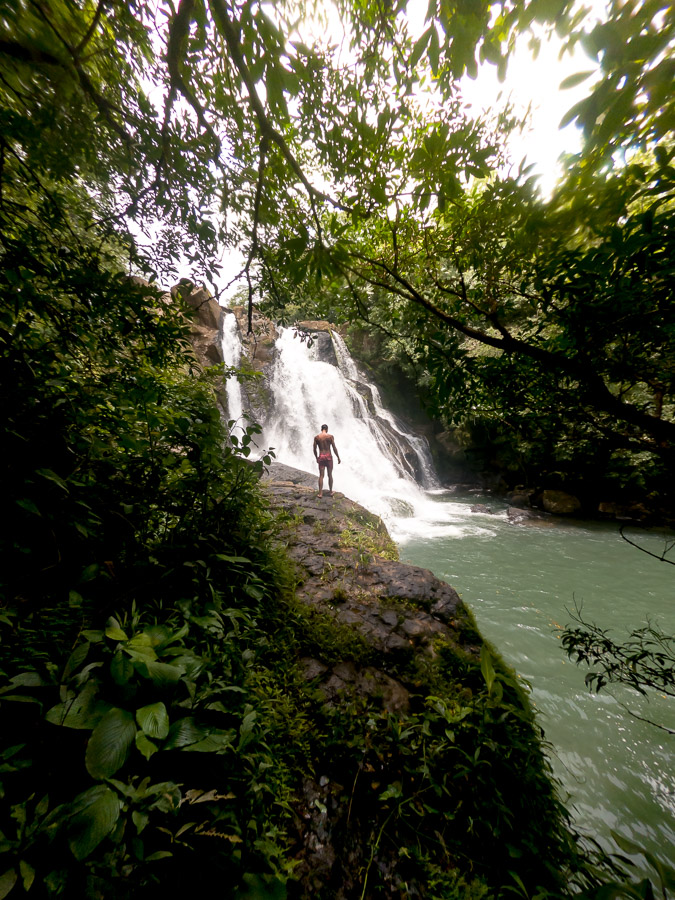 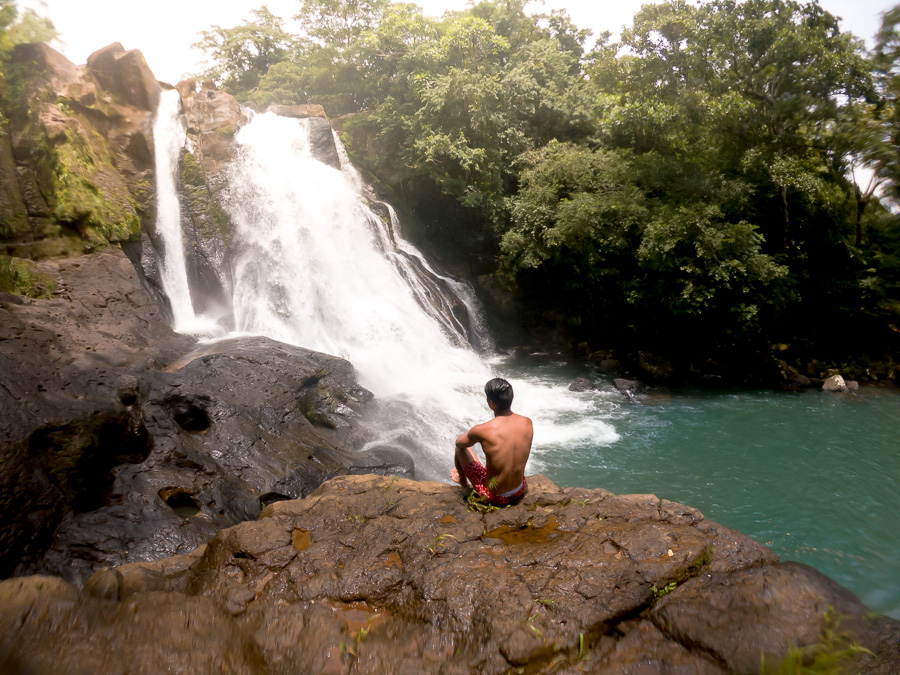 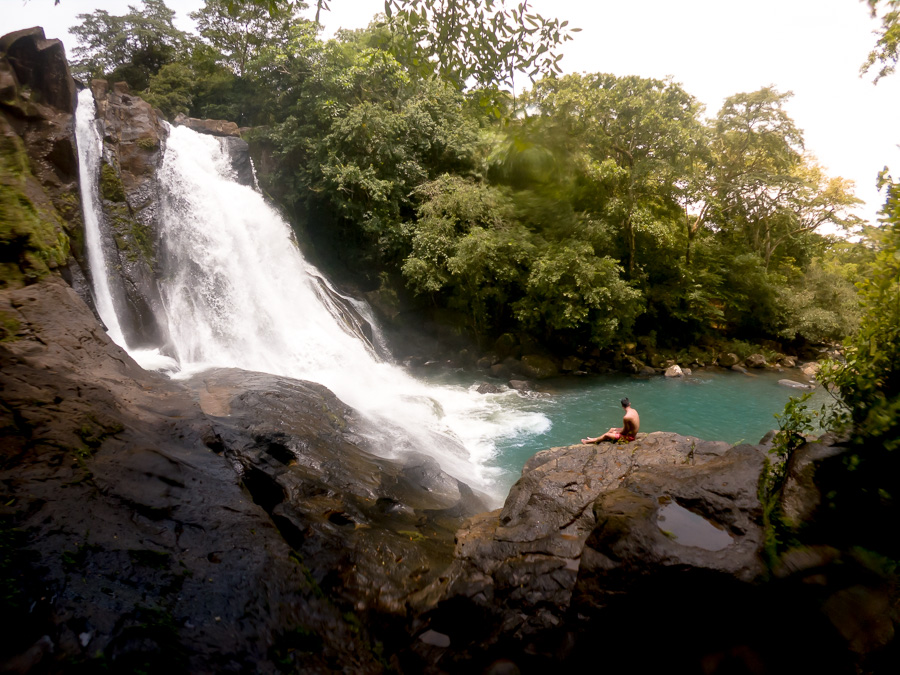 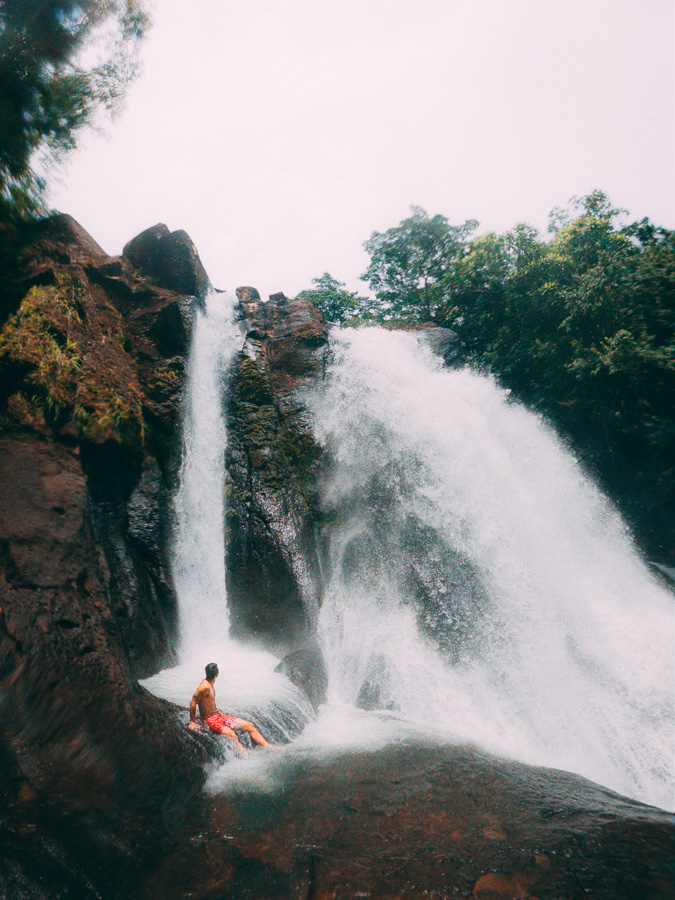 I decided to try and rock-climb to the top of the waterfall. It was a decision I couldn’t back out of after making it up several meters as coming back down the same way was going to be incredibly hard. I had to go up. It became pretty nervewracking as I had to make several maneuvers that were pretty risky with a big vertical drop beneath me. A few people had come to the waterfall by and were watching to see if I made it to the top or fell and splattered on the ground.

I managed to somehow make my way to the top with a few very nervous moments. The view from the top is worth the climb but do know that you can climb to the top safely via a trail on the right-hand side of the waterfall that isn’t dangerous at all. 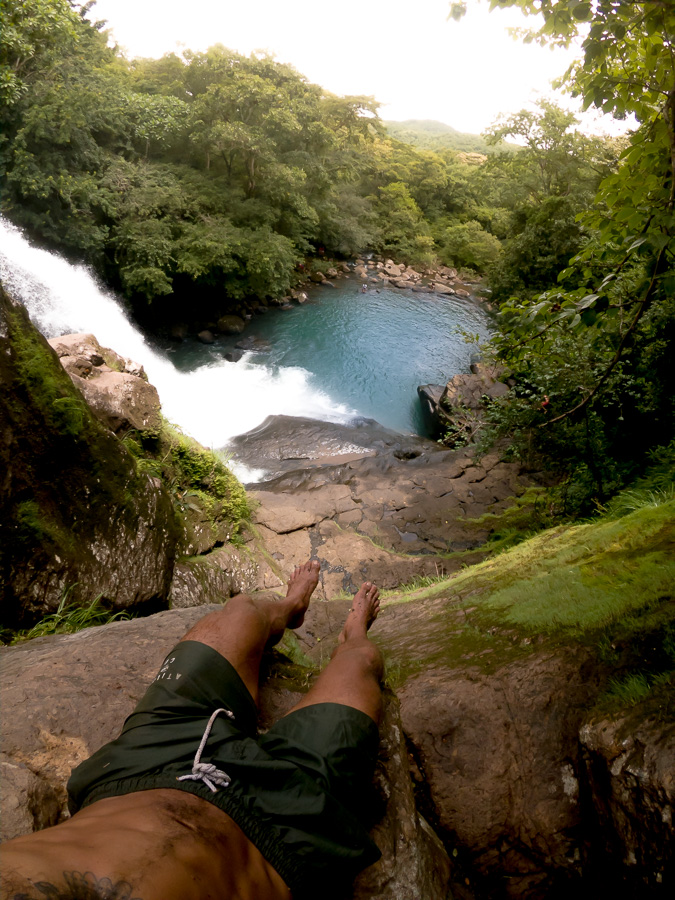 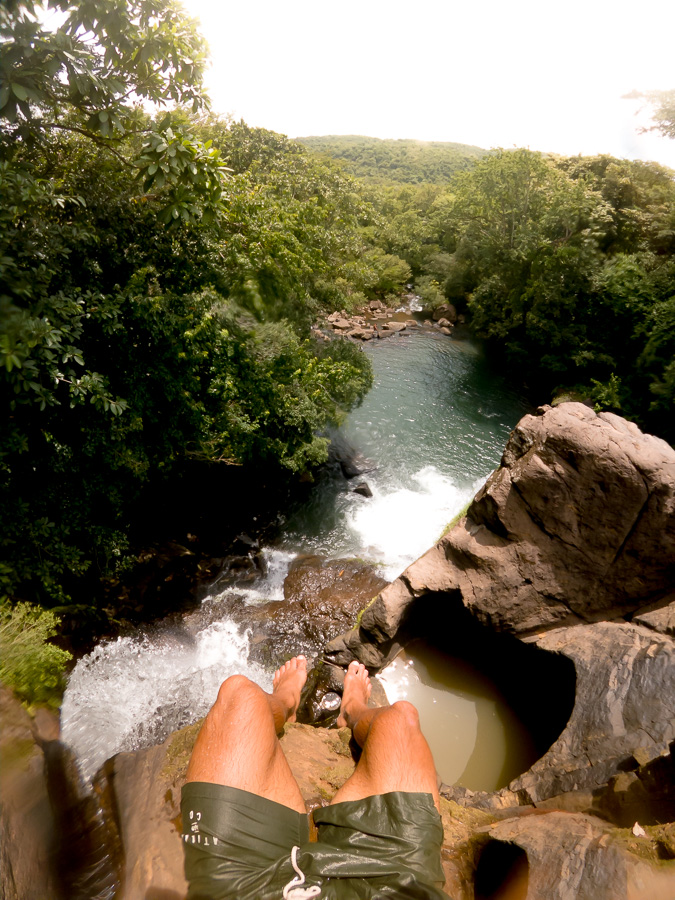 Salto el Subi Waterfall is one of the most rade rad places to hang out for an afternoon. Just don’t try rock climbing like me! Here are some shots from the drone to show you how it is literally in the middle of nowhere! 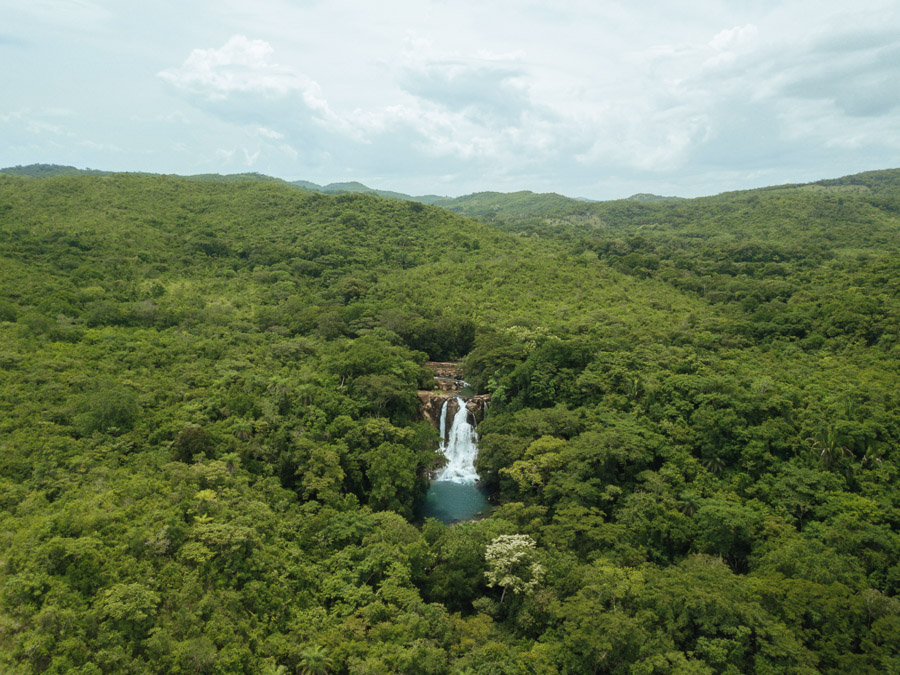 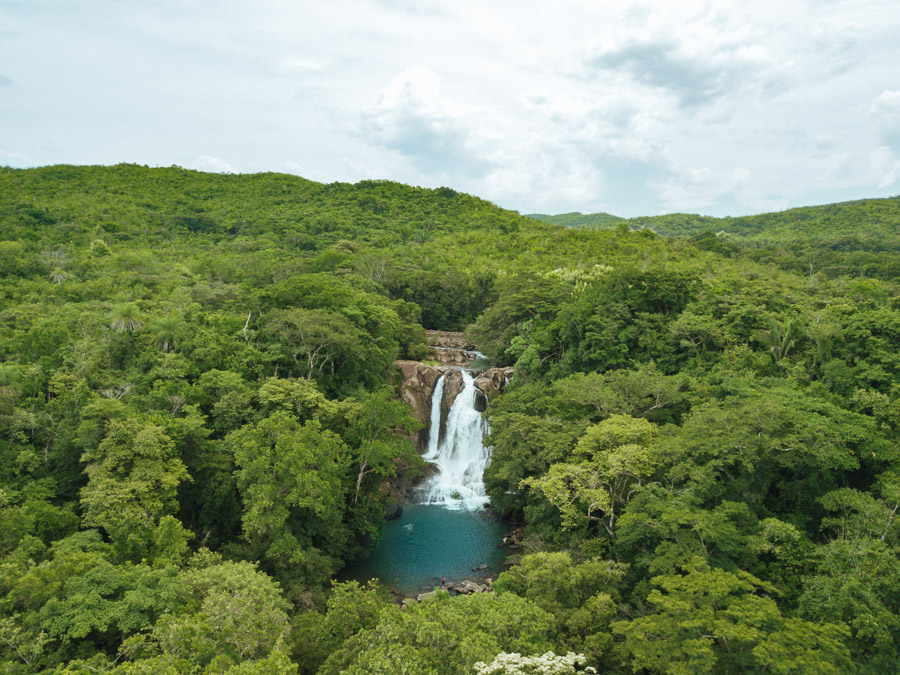 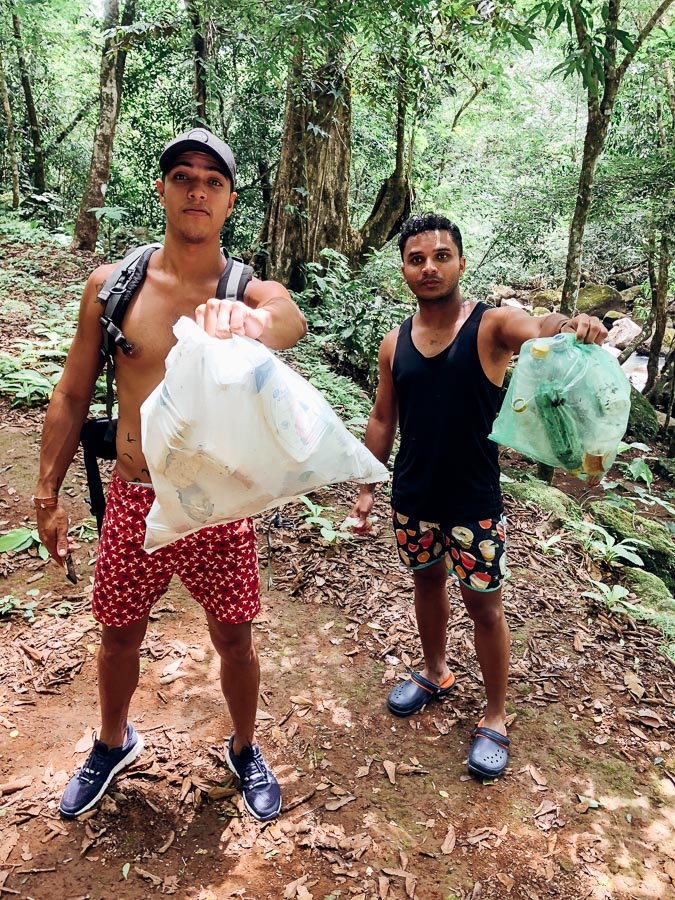 I want to try and find Subi! But there’s no information on how to get to her! Can you give me any clearer directions??