I arrived in Kerala, India for the Kerala Blog Express press trip at the start of the week. At the airport, I was greeted by members of the Kerala Tourism Board holding a sign with my name on it. The trip was off to a good start.

The Kerala Blog Express is a two-week road trip on a luxury bus taking us across Kerala. Along the way we stay in luxury resorts, get a taste of the culture, cuisine and experience the diverse nature of the southern Indian state.

I arrived in Kerala two nights before the trip began. Fortunately, the Tourism Board was kind enough to put me and other bloggers up in Xandari Hotel for two nights before the trip began. Despite the luxury hotel and expensive surroundings, I wasn’t to be found lounging in the infinity pool. The accommodation is just a place to sleep for me whether it is a five star or a crappy hostel. I don’t travel for infinity pools and chocolates on my pillow.

I headed to the streets to see what life was like in Fort Cochin. Having been in Asia for most of the last year, I am no stranger to how genuine and welcoming people can be. Fort Cochin was no exception. I walked through streets, which led into narrow alleys where women washed babies, pumped water and watched a 6-foot, long-haired, bearded Australian walking through their neighborhood.

After losing my GoPro in Sri Lanka, I decided to start shooting video on my Sony A7ii. The only way to get better is to start. I shot most of this video at f1.8 during golden hour.

I also shot a handful of portraits as always and enjoyed meeting a variety of characters from young kids to old men. 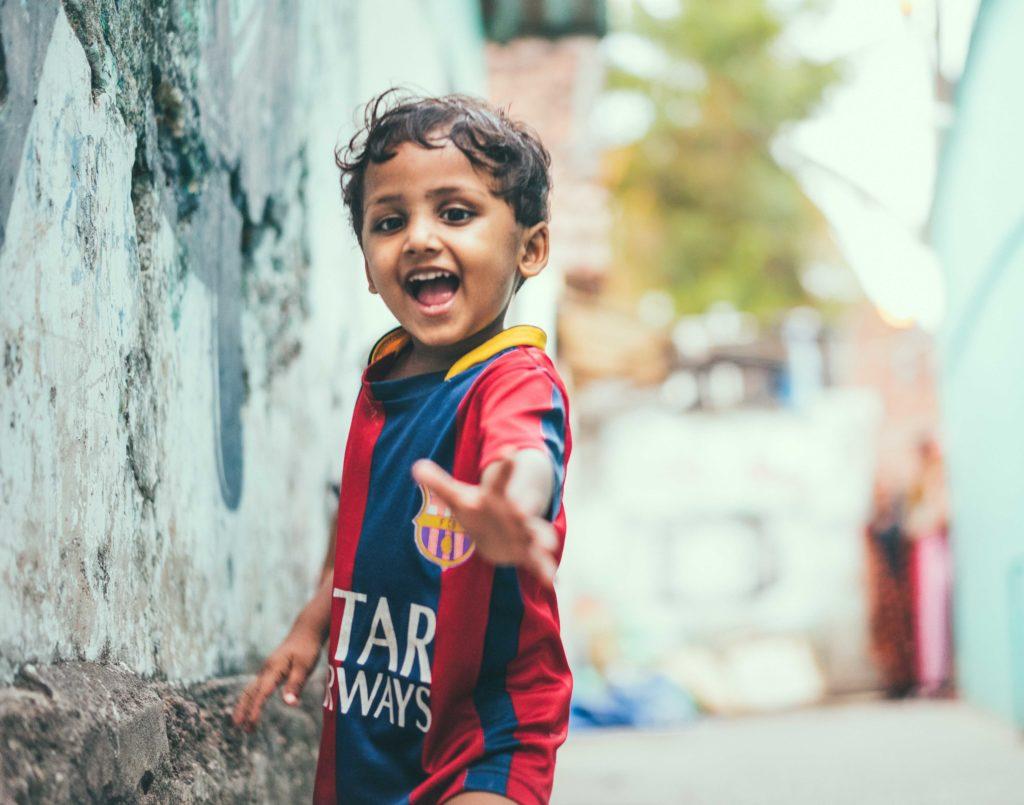 The Kerala Blog Express kicked off with an inauguration after a few nights in Fort Cochin. The tourism minister of Kerala welcomed us before we boarded our bus and began our journey labeled #tripofalifetime.

Munnar was the second place, which is etched in my memory. The town sits amidst expansive tea plantations growing on rolling hills and steep mountains.

We slept in a tent, although it was more of a house. The tent had power points, two beds, carpet and a table. We were told it wasn’t ‘glamping’ but I beg to differ.

We were in Munnar to trek up Phantom Mountain. Although the name sounds intimidating it was a 30-minute steep trek. The organizers had planned to have us attempt the hike at 9am in the morning but I organized a guide to take us up at five in the morning. It was more than worth it.

The sky was glowing a hazy orange by the time we arrived at the summit. Having hiked up as quickly as possible in the dark I was out of breath and lost for words. We were almost 6000ft above sea level. 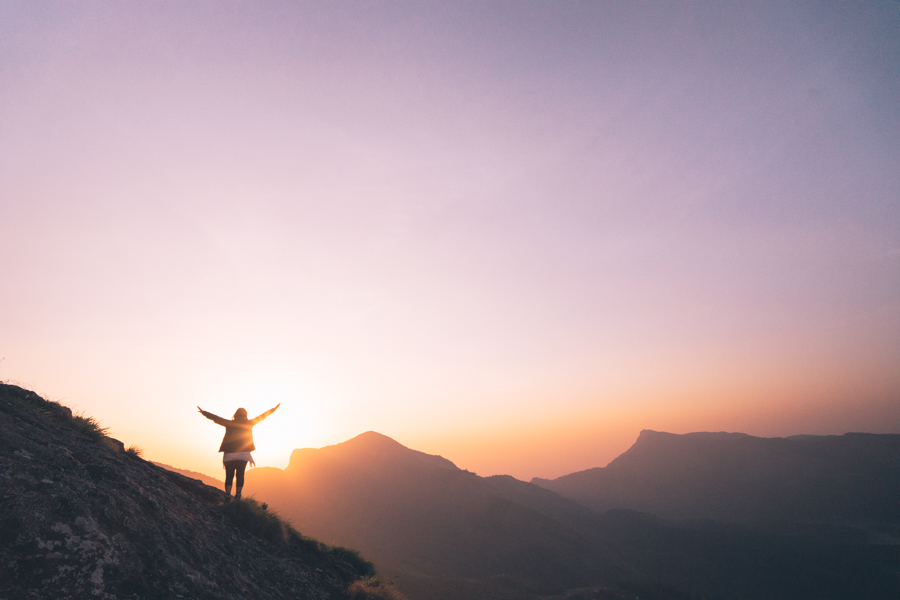 A few of us decided to hike back down to get breakfast and then hiked back with the group an hour later. By the end of the day we were dead having trekked over 15km throughout the day. 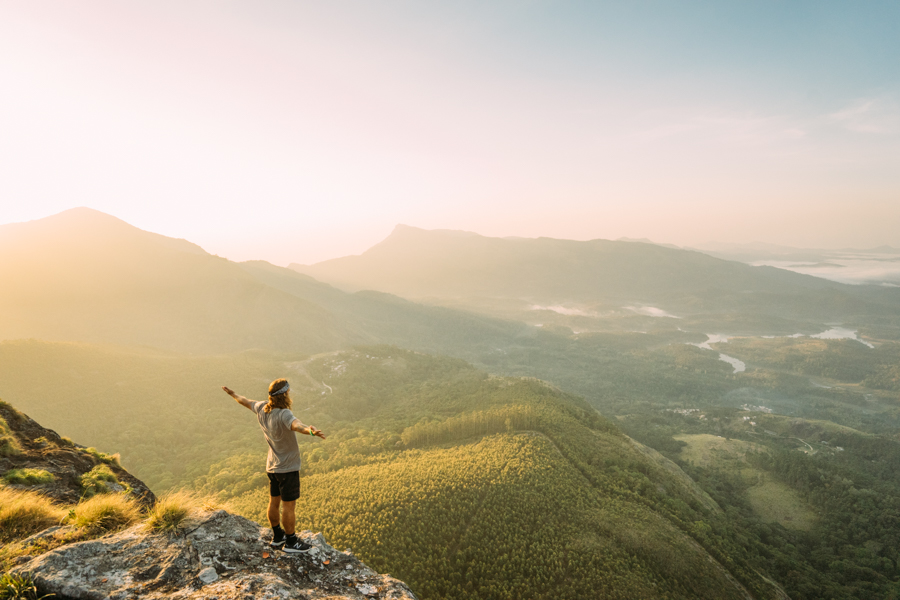 We arrived in Munnar city center that night and could either chill at the hotel or explore for an hour. Despite being fatigued I headed to the streets to shoot another video. I am creating these videos for nothing else other than to begin learning the art of videography. I also love being able to give an honest representation of the places I am staying. Other mediums are unable to create an atmosphere in the same way as video. So, this is something I will try to keep rolling with despite having hardly enough time as it is to blog as much as I would like.

Another highlight of the trip was a cruise in Periyar Tiger Sanctuary early in the morning. Although we didn’t come across any tigers or elephants that roam the enormous park we did spot a few buffalo, deer, otters and birds. The scenery was breathtaking from our boat as the fog slowly burnt off throughout the journey. 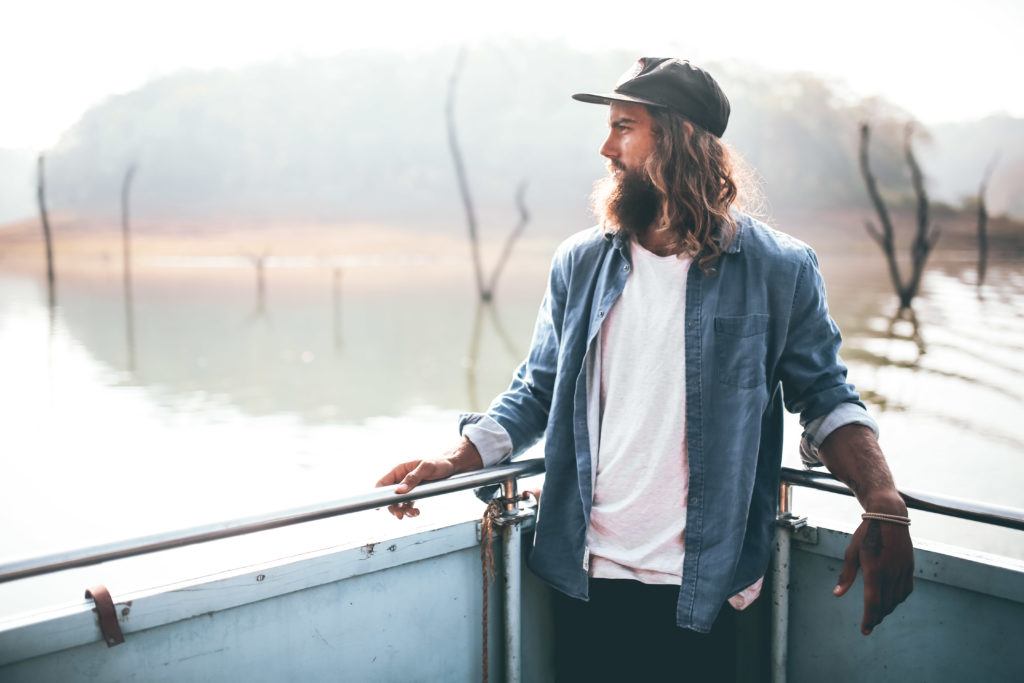 We spent one night on the backwaters. This is one of Kerala’s most popular attractions. Hundreds of luxury houseboats cruise up and down the river. The boat passes by villages on the side of the river. It was so peaceful to cruise along leisurely while getting a glimpse into the daily riverside life. 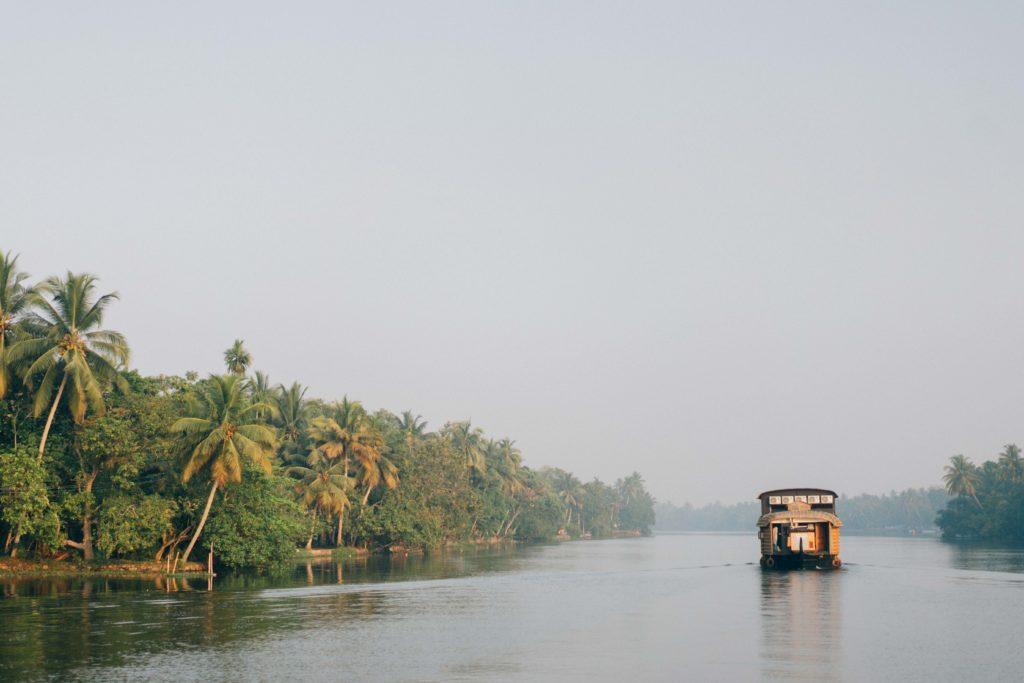 We docked for the night at a small village and went for a little explore during sunset. A farmer was burning off some crops so I headed over to take a portrait of him. Not satisfied I decided some fire jumping was what the night needed. The beauty of this trip is that we have a team of awesome photographers following our every move. 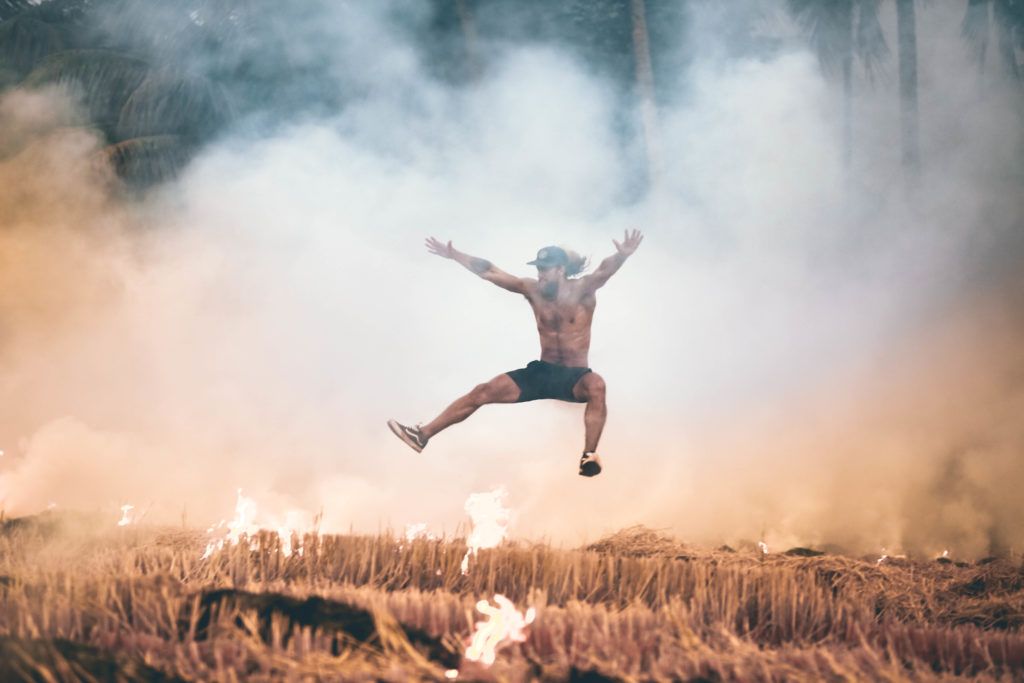 I’ve never stayed 5-star before but we spent one night at the Marriott in Kochi. After I saw the size of the building I quietly asked the manager to take me and a couple of mates on the trip to the roof for sunset. We snuck away and enjoyed the glowing orange tint close the day in Kochi from the helipad on the 26th floor. 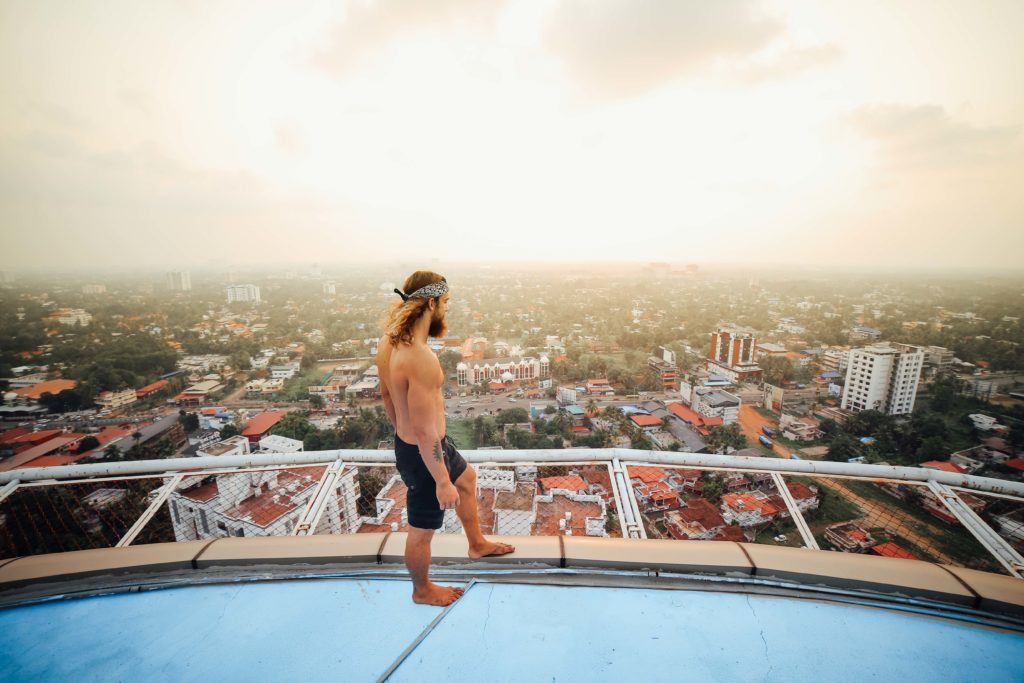 I finished the week off with an intense volleyball game with a group of kids in a small village. If you follow me on Instagram you may have watched the game as I went live on Instagram.

This week we head to Trivandrum and Wayanad among other spots throughout Kerala. Once the Kerala Blog Express ends I have a huge project coming up. I will be heading to Athens for 5 days partnering with two huge brands and a humanitarian organization. After that, I am heading back to Jaipur and Udaipur in India. Then I will be changing continents. Crazy month. Wouldn’t have it any other way.

Hit me up if you have any questions, want to collaborate or just to say hey. Email is [email protected] or dm me on Instagram @jackson.groves

Hy.. Jackson.. I'm from Trivandrum,Kerala... I didn't know you were in my home town. Hoping to meet you one day... Great fan of you?

Kerala is the best place for Ayurvedic massage and yoga holidays.

Always a pleasure to follow your trip and life :)