On the fourth day of our scuba trip through Indonesia, I woke early before taking a walk down the streets of Alor. Friendly locals took photos with us and said good morning as they began another day on the island. For our crew, the day involved two flights, which would have us arriving to Labuan Bajo by late afternoon.

I had been to Labuan Bajo last year and it remains one of my favorite regions in the world. Beautiful mountains cover the islands bound by crystal clear water and an abundance of sea life. Last year I hiked Padar and visited Komodo island but only did a bit of snorkeling. This year we have five dives planned for the region and they are known as some of the world’s best dive sites. 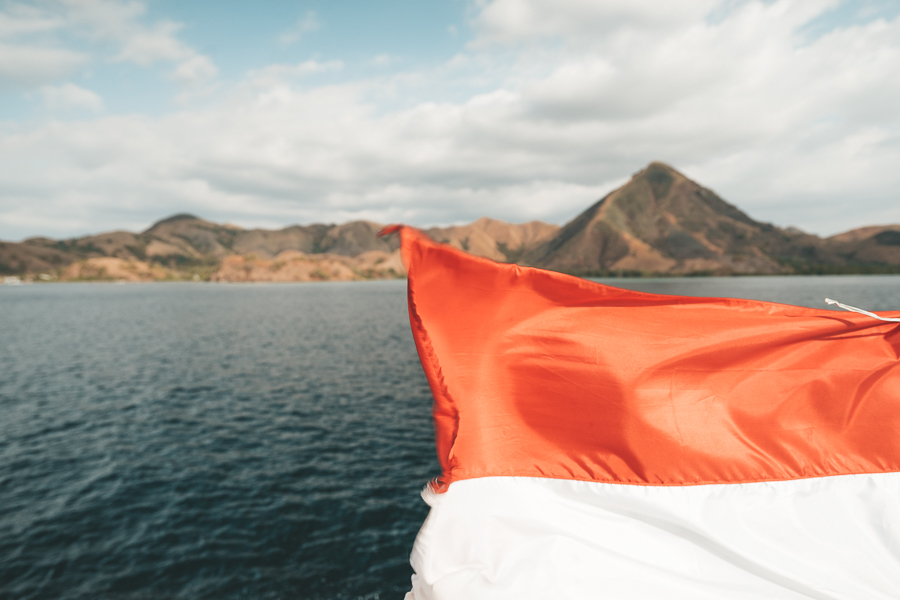 When we arrived to the live aboard my main focus wasn’t the size of the bedroom, my diving gear or the welcome drink but how high the roof was. Fortunately, the canopy was about 6-7 meters high, which means for the next three days I am going to jump into the warm water several hundred times. Tonight we messed around and it was so awesome to have everyone joining in jumping in just having a blast while the sun slowly set. Once the sun hit the horizon it was time to focus on the skies. Our boat was anchored right next to Bat Island. Each night thousands of bats wake from their slumber and mass-migrate to the mainland of Flores. We watched the sky turn fiery red and fade to a soft purple as thousands of screeching bats streamed overhead. This is island living and I love it. 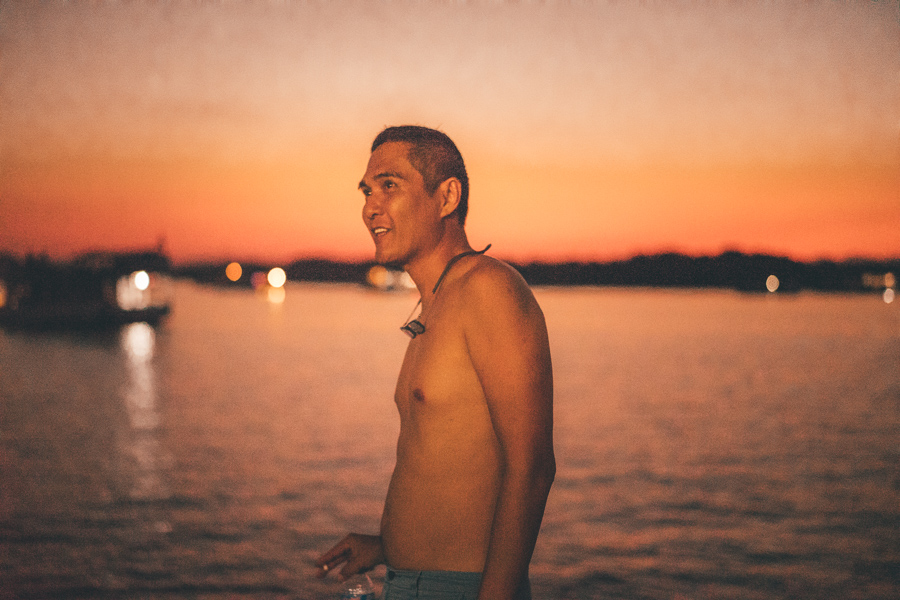