After two adventure-packed weeks of exploring Kyushu Island, it was time to make the long drive from the south of the island to Fukuoka to meet up with the Klook team for a one-week campaign promoting Kyushu and Klook. It was my final week in Japan and was the main reason I came to this island in the first place. I was invited onto the campaign and came two weeks early to explore the island of Kyushu in depth.

The team was Matt the campaign manager from Klook and my old mate Jorden Tually and another Aussie creator, Jake Rich. It was a pretty lowkey campaign were we based in Fukuoka at a nice hotel and did an activity offered on the Klook app each day. After two crazy weeks and a lot of driving, I was stoked to be based in one hotel for six days with a slower-paced schedule. It was also refreshing to have someone else in charge of the schedule and logistics. It’s nice to be in control and do things on your own terms but can be pretty draining to figure it all out in a new country for every single move, meal and moment of the day.

It turned out to be quite a strange week because the Corona Virus had now spread globally and the chatter and media surrounding the pandemic were starting to infiltrate every conversation and even began to influence a number of key decisions. Japan had quite a few cases already so we were a bit on edge knowing it’s proximity to China.

Klook actually asked us not to post on social media as it didn’t seem appropriate to promote traveling to Japan during this period. It made sense so we created the content but will release it at a time more sensitive to the situation and when travel is considered safe and acceptable once again. That gave the week a bit of a strange vibe as normally we are adventuring hard and then working hard to get that content out each day. Instead, we were just filing it away ready for a few month’s time. This made the week even more cruisy and I was able to get in a few runs, gym sessions and catch up on some other work as well as just hanging out and taking in my last week in Japan.

The highlights of the week were the Mount Aso tour, where we hiked up Mount Eboshi. You can check that blog post out here. My other favorite adventure while based in Fukuoka was our visit to the epic Takachiho Gorge, which is one of the most beautiful waterfalls in Japan. I’ve got that blog post up also, which can be viewed by clicking here. Finally, we headed out one day to explore the coastline of Japan and ended up on a short hike to Keya No Oto, which you can check out here.

That wrapped up my three weeks of winter in Japan. It proved to be an epic adventure with lots of hikes, volcanoes, waterfalls and some naked Onsen action. These are my favorite photos from my final week in Japan with the boys based out of Fukuoka. 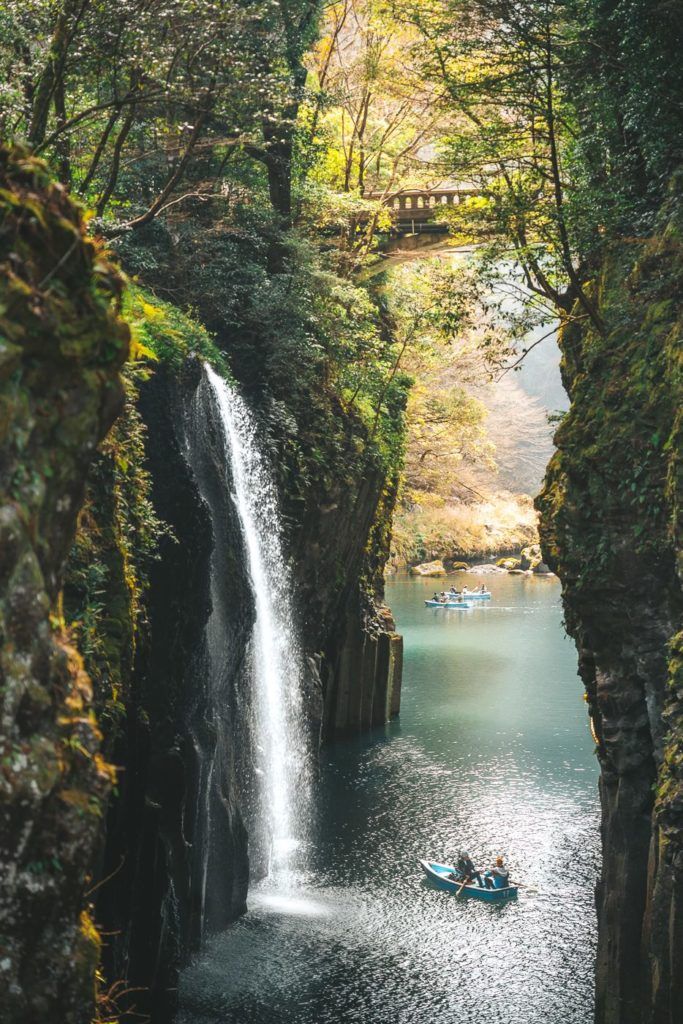 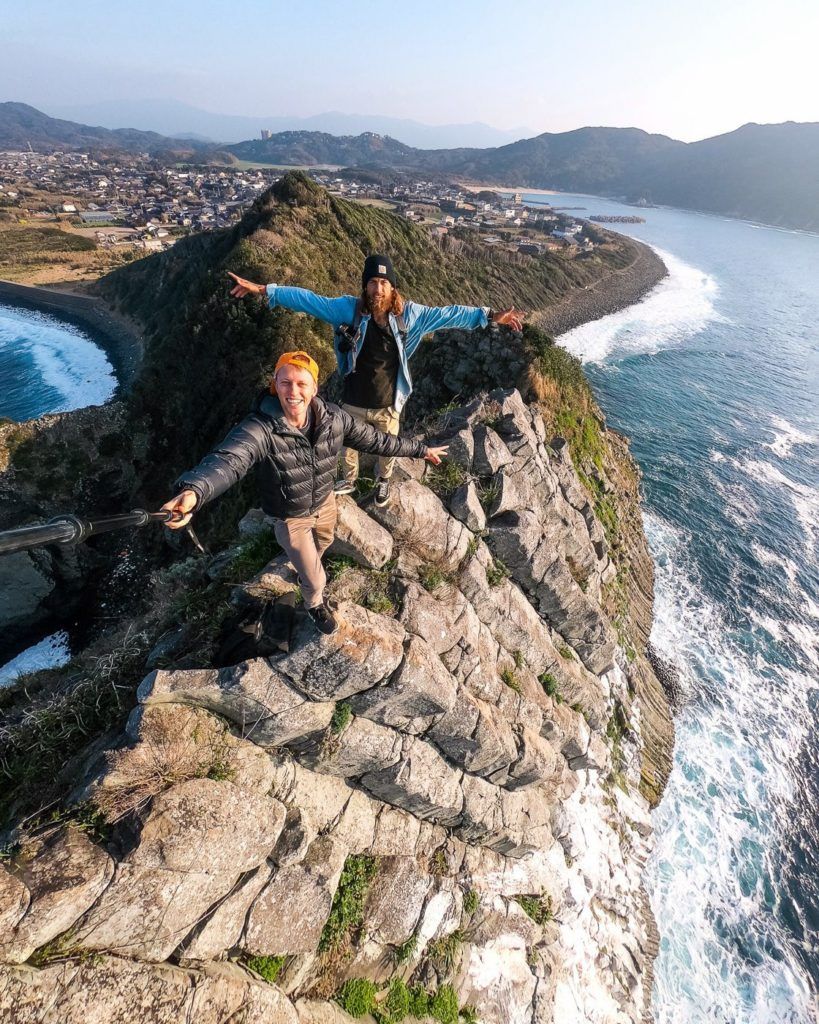 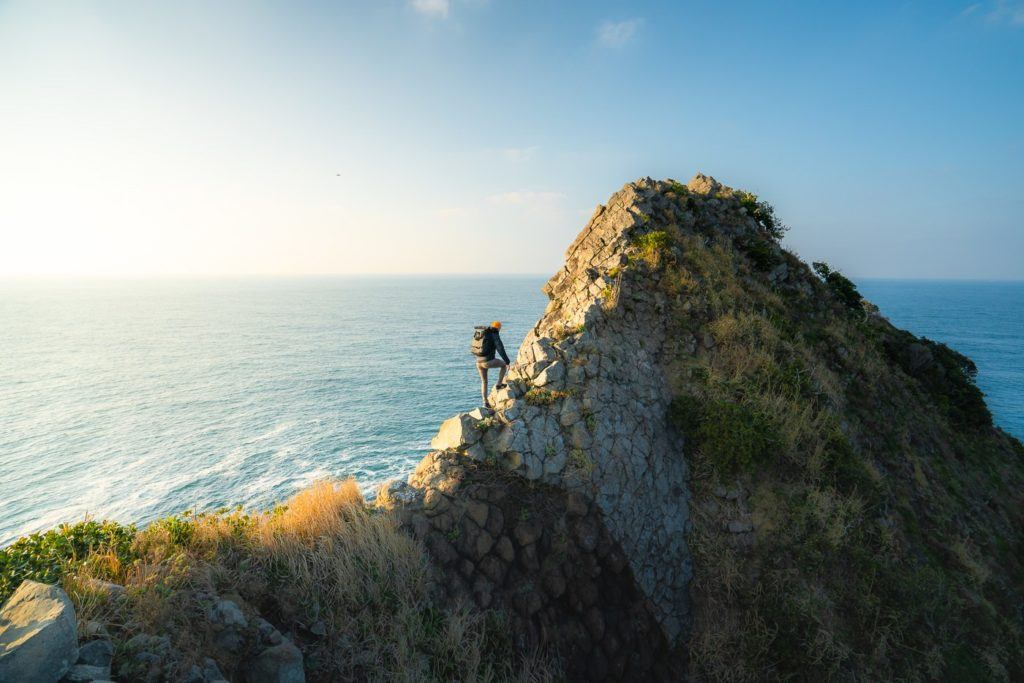 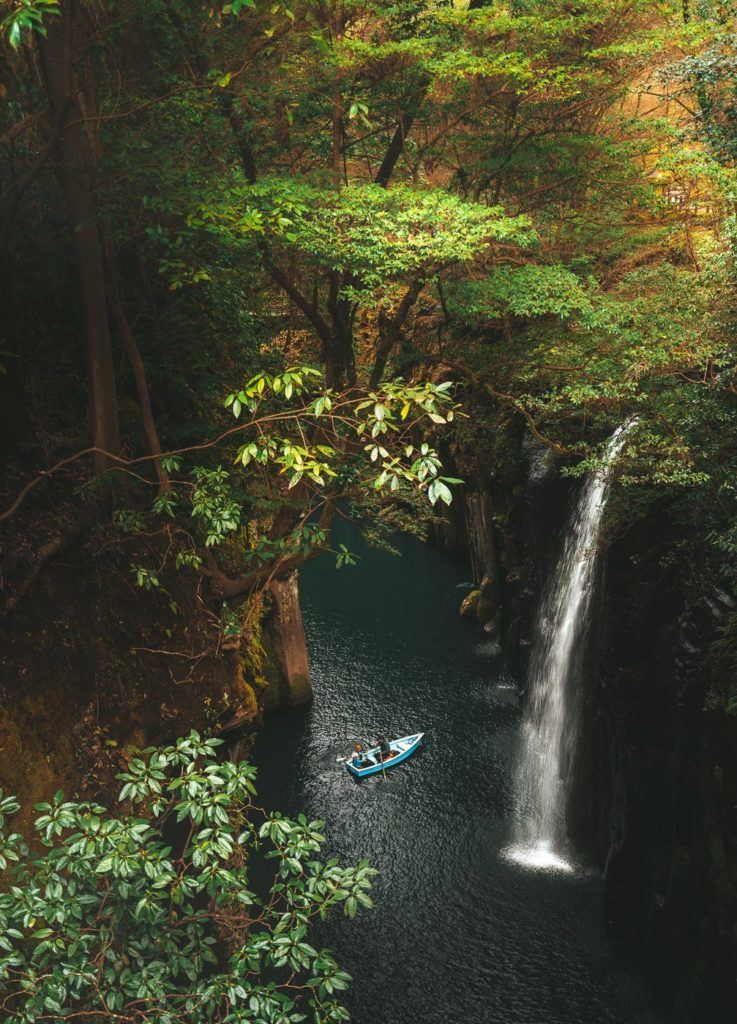 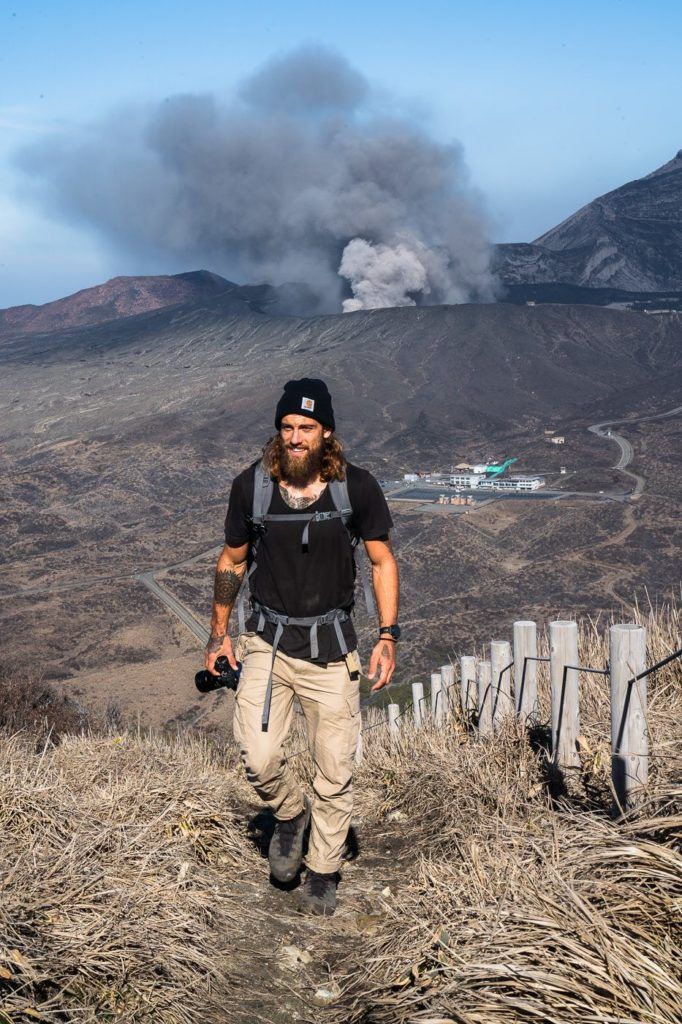 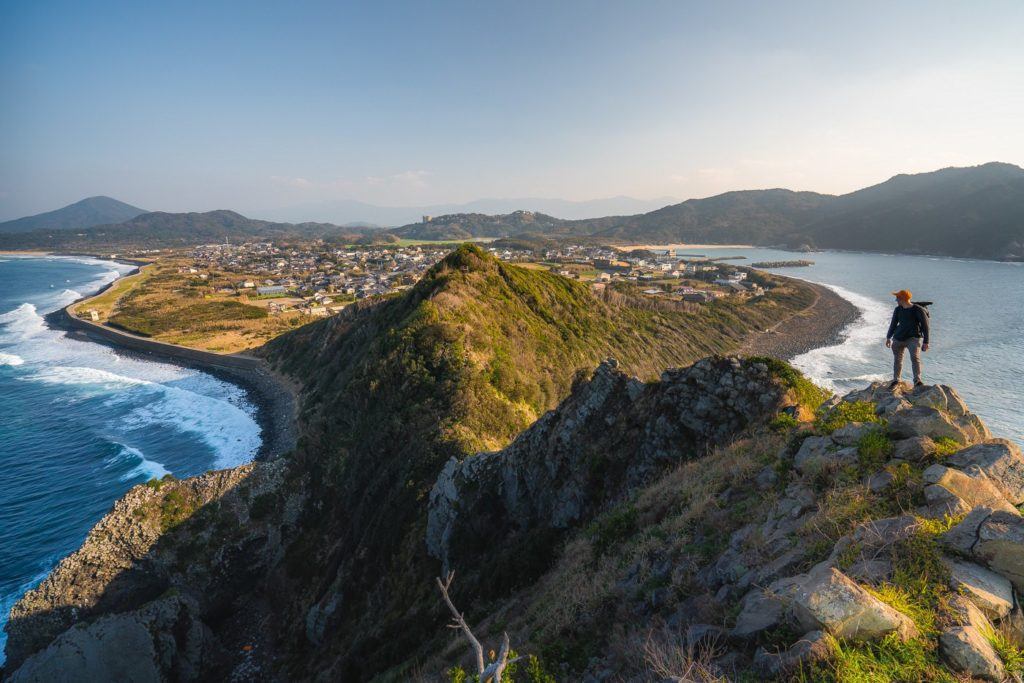 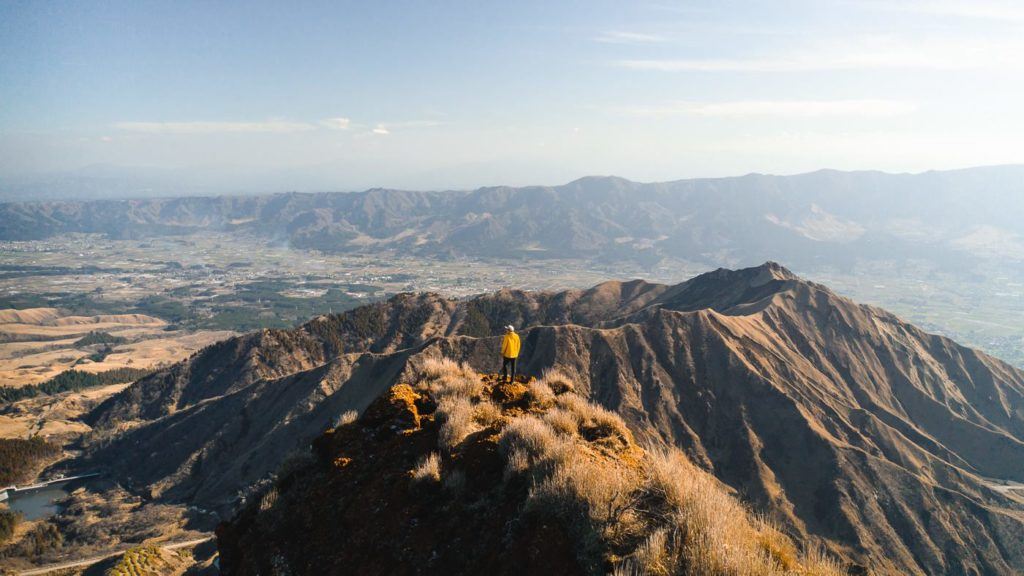 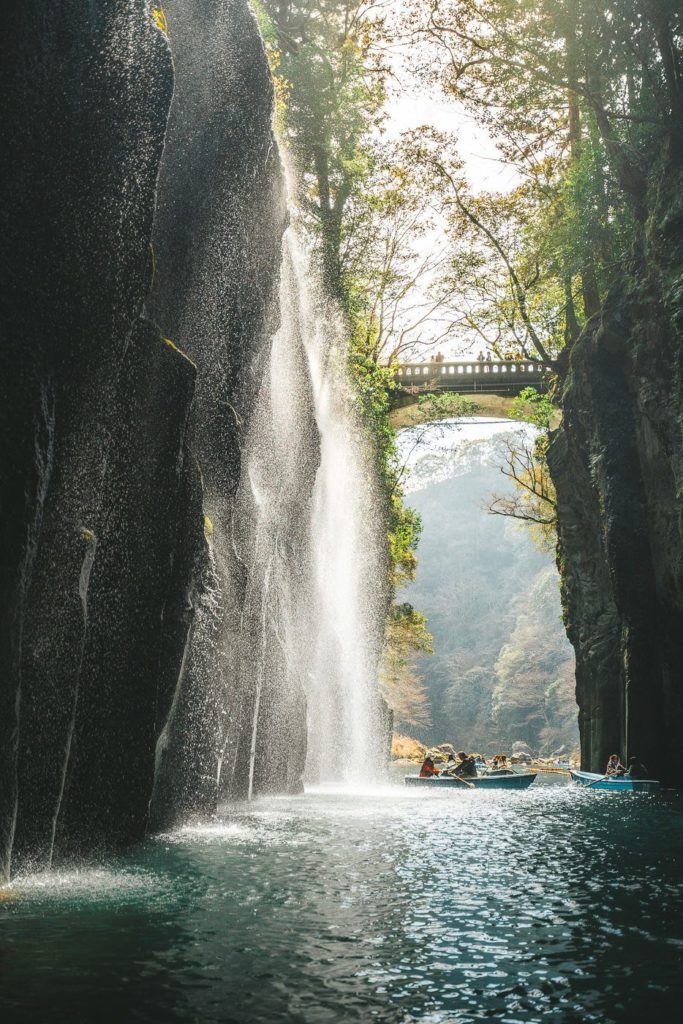 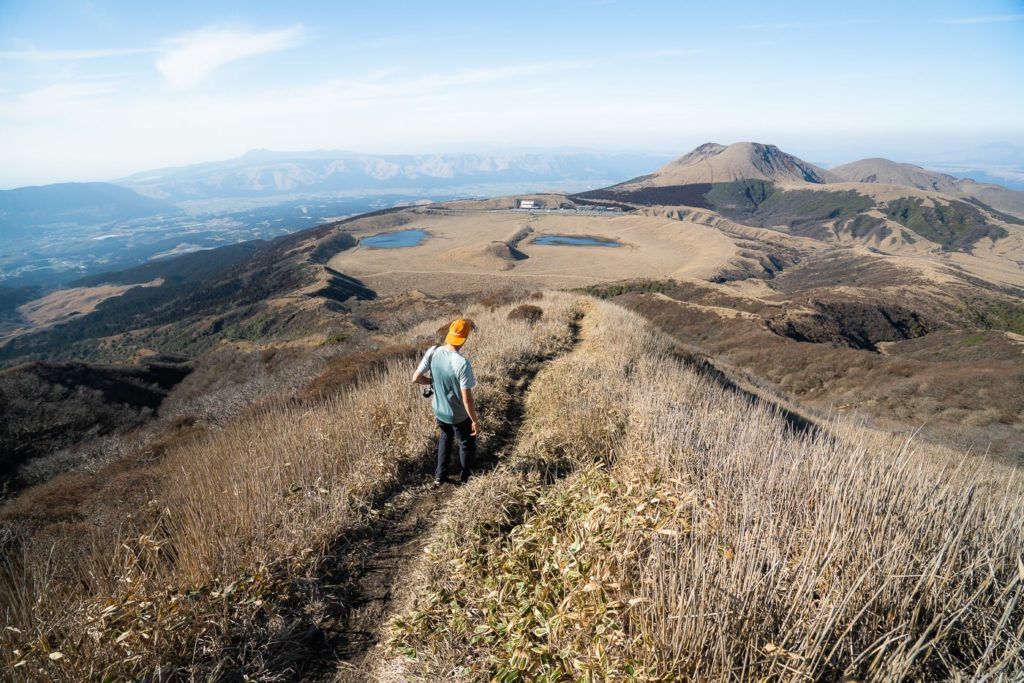 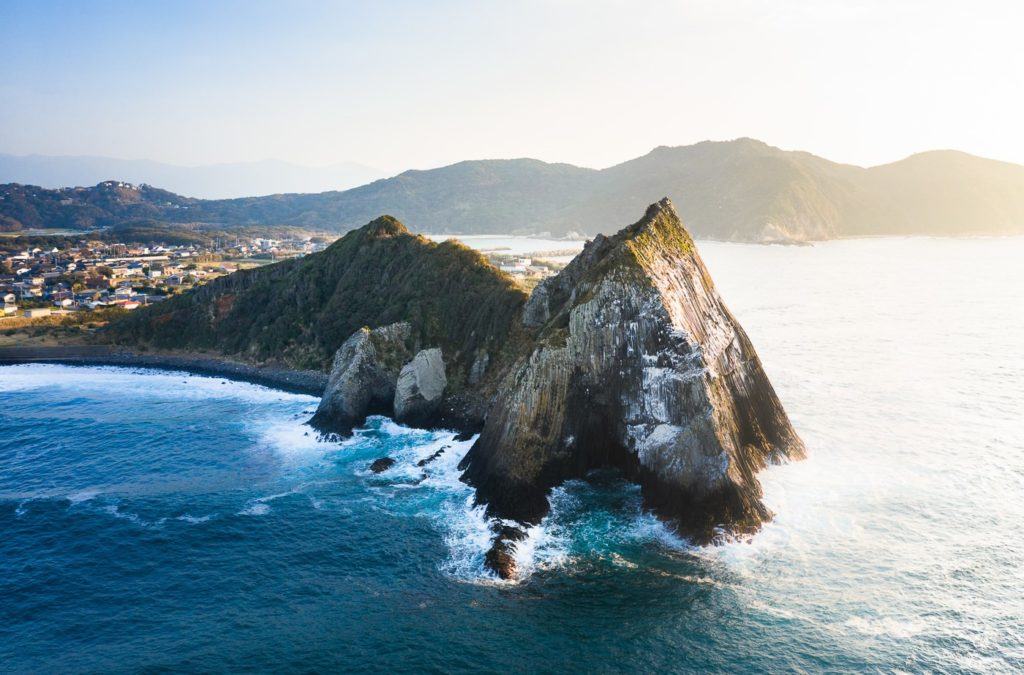 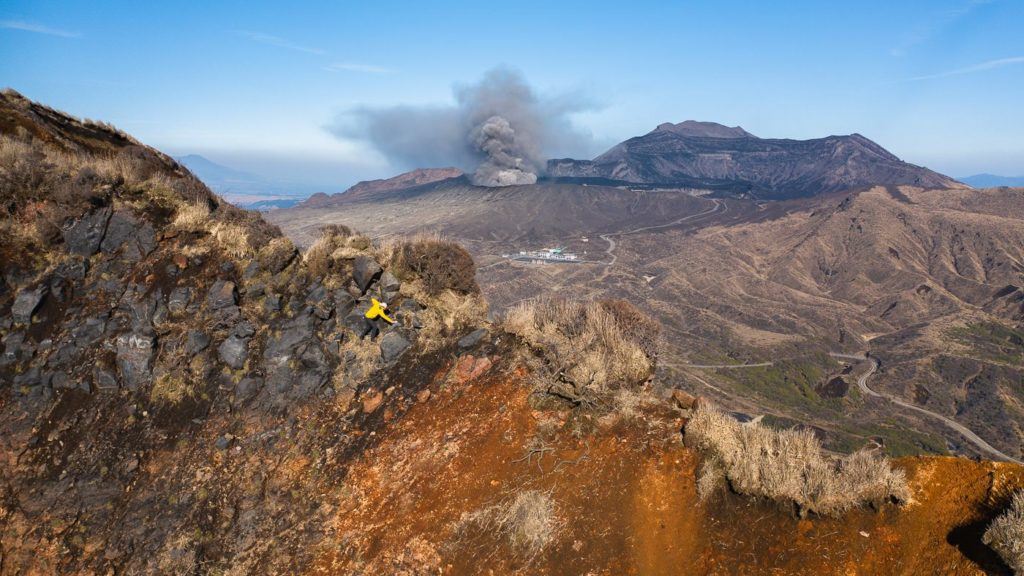 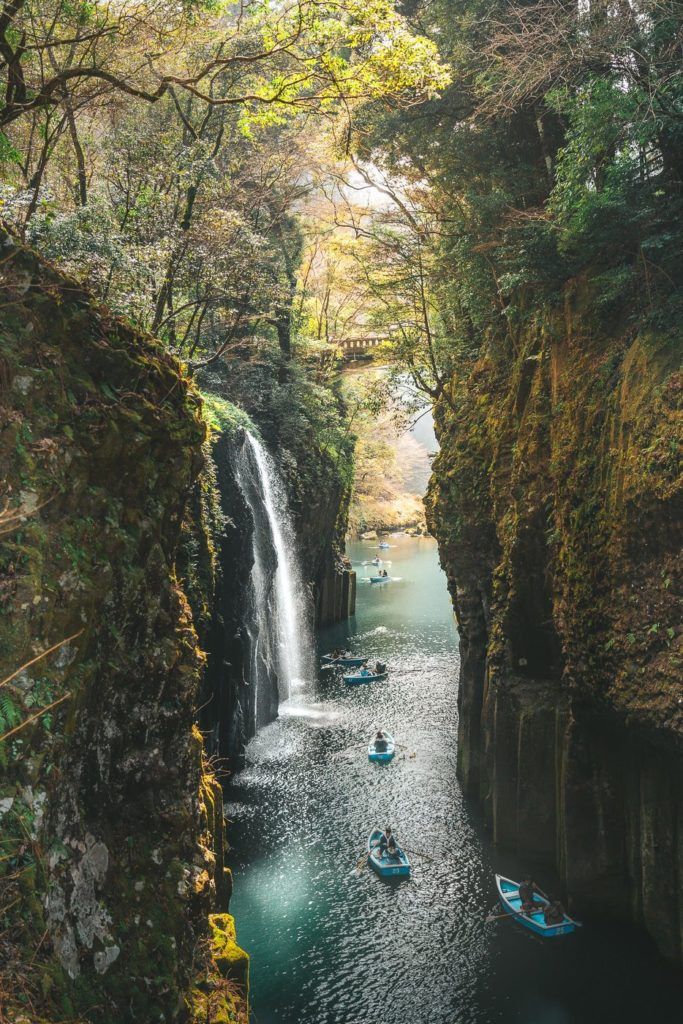 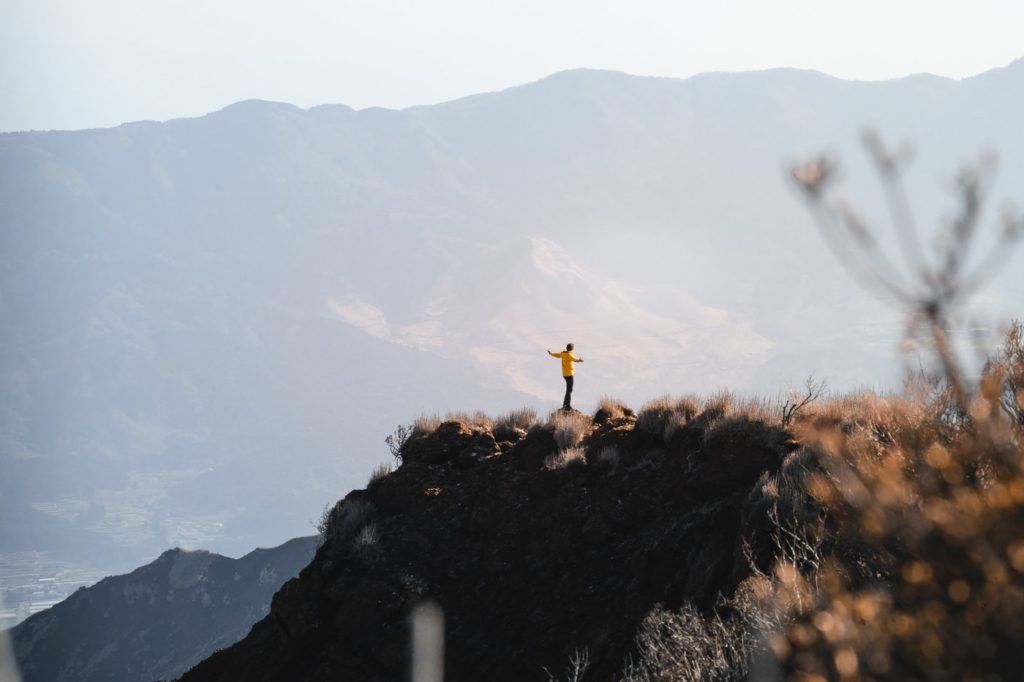 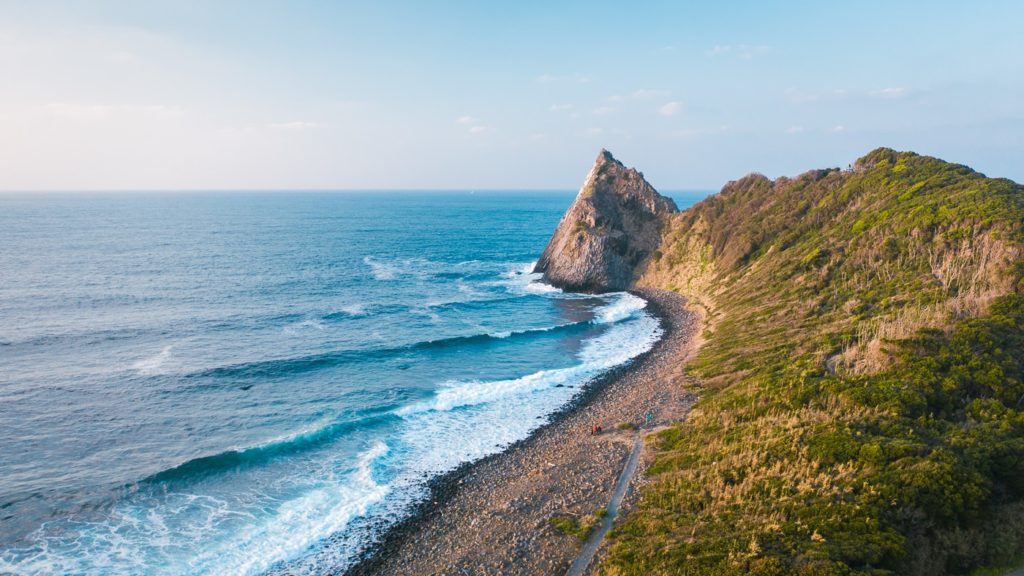 Great to finally meet you mate! Hopefully more adventures together to come. JR