This Weekly will be quite funny for me because it will center around a question I get all too often. This question doesn’t annoy me but almost always comes from people who are sheltered, those who don’t travel much, and from people who are quite naive and take the mainstream news as the bible.

‘Aren’t you worried about traveling there I heard it’s dangerous?’

Other comments I’ve received recently are:

‘Watch out for the protests in Hong Kong’

‘Careful of the drug dealers in Colombia’

‘Stay away from the cannibals in Papua New Guinea’

Maybe I’ve had good luck but in four years of travel, often alone, I’ve only ever had a few incidents of danger, theft or misfortune. However, the whole situation is just too ironic not to make me laugh when people say these types of things to me. These misguided warnings almost always come from an American or an Australian.

In four years of travel I’ve (and 3-times in the years before while studying abroad), I’ve had my bike stolen five times. My bike wasn’t stolen by a drug dealer in Colombia, a terrorist in the Philippines or a protester in Hong Kong.

This blog entry isn’t meant to be dramatic, or representation of safety across the board nor is it a generalization of how safe certain countries are overall. It’s just a funny situation for me when on my last day in Australia, I leave my bike unattended at Henley Square for 20-minutes while on a jog with Josh at 7 am on a stormy day with no-one down at the beach. When we returned the bike was gone. It was an old bike so it wasn’t overly upsetting but it still makes you lost a little faith in your home town.

I’m not suggesting that because my bike got stolen in Adelaide, Australia that you won’t’ get mugged in Colombia by an interesting character. That is entirely possible. What I am eluding to, not so subtly, is that we in the west think we are so damn safe. We are more civilized and there is far less danger. The reality is that we hide behind our electric gates, 7-foot front-fences, security cameras, alarm systems, police patrols, and CCTV surveillance. If it’s so damn dangerous overseas why are we locking ourselves and our possessions up like the danger is here at home?

In the Philippines, I’ll leave my camera bag with an old guy at a swimming hole and ask him to watch it. In India, a young kid once chased me down in a tuk-tuk to give me my wallet, which had fallen out. The list could go on forever but we have demonized the good-nature of humans because of a small majority both at home and overseas. It’s a very dangerous way to see the world. To trust no-one and to fear everyone.

The world is smaller than we like to pretend. You and I are more similar than you would like to admit. Your enemies have more in common with you than you feel comfortable with. Embrace that idea and use it to live with less fear and more trust. 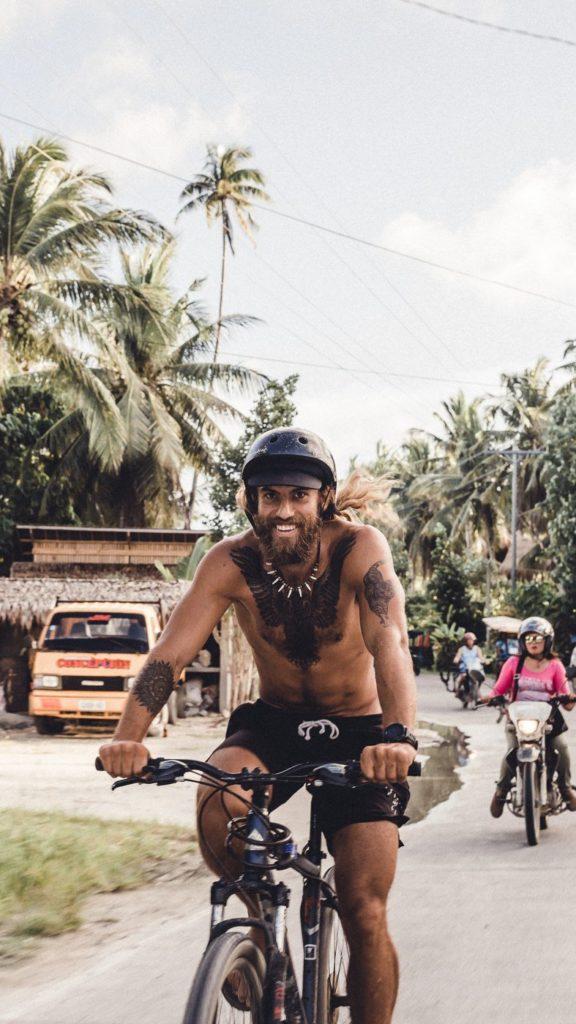 I totally agree!! The world is as dangerous as you make it to be!