A lot of our travels on Tablas Island, Romblon have been guided by Google Earth. I’ve been using the app to look for epic cliffs, viewpoints, and reefs. Because not much of the locations on Tablas are documented we have found a nice looking reef or cliff on Google Earth and driven to it. This is an interesting way to travel and lands you in some unusual situations.

Just near Looc Bay in the Agojo region, we discovered an epic looking reef on Google Earth. Off we went on the bikes. The road was in pretty average shape with rocks and gravel everywhere but we managed with the motorbikes. It was almost 30 minutes driving off the main road and at one point a group of men were repairing the small road and sent us on a detour through a grass field. We were well and truly off the tourist trail.

Finally, we were close to the end of the road and what we thought might be a resort or cafe. In fact, we had stumbled into a small fishing village called Sitio Sawang. They were as surprised as us. In fact, there open plan houses and lots were sprawled across the road and we actually drove through someone’s living room! Like all over the Philippines, the locals were intrigued but of course happy to see us.

It wasn’t what we were expecting but we knew it would be epic from the air so we went to the basketball court in the center of the village and unpacked our drones. One by one the entire village came to see what was going on. When the drones went up the kids screamed and chatted amongst each other about the foreigners and their helicopters. The parents laughed at their children but were equally intrigued.

The reef turned out to be magnificent. I tracked some fishing boats as they cruised through Looc Bay and also shot some stationary boats parked near the mangroves. There’s nothing like being in an epic location and seeing it from the air. We were fortunate enough to be able to show the kids and the parents what their home looked like from 500 meters in the air. They loved the new perspective and at the very least we gave them some afternoon entertainment!

The best adventures are unplanned! Thanks to the village for accepting us for several hours. These are my favorite shots from the expedition. 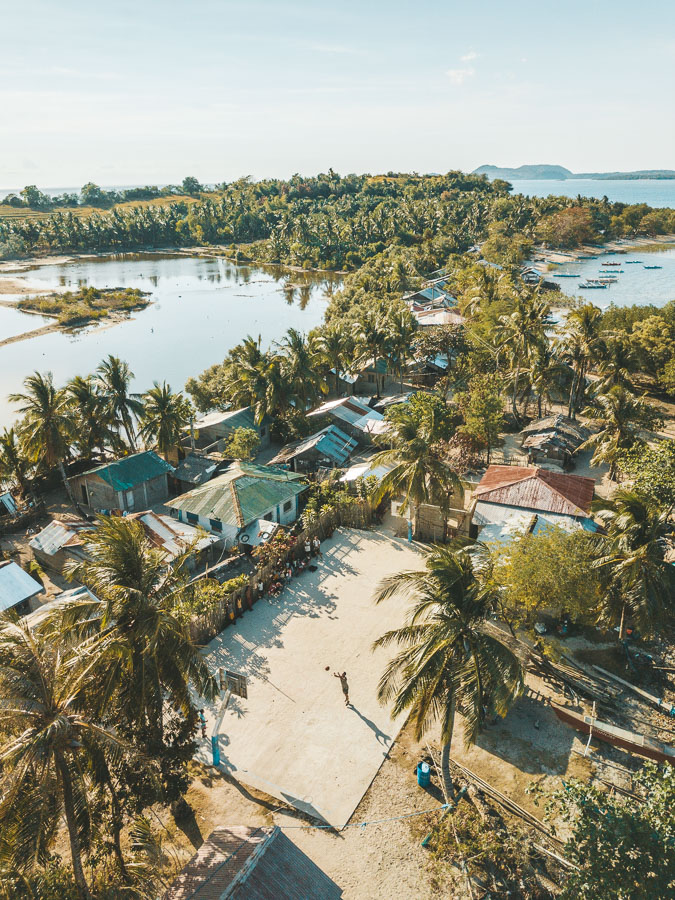 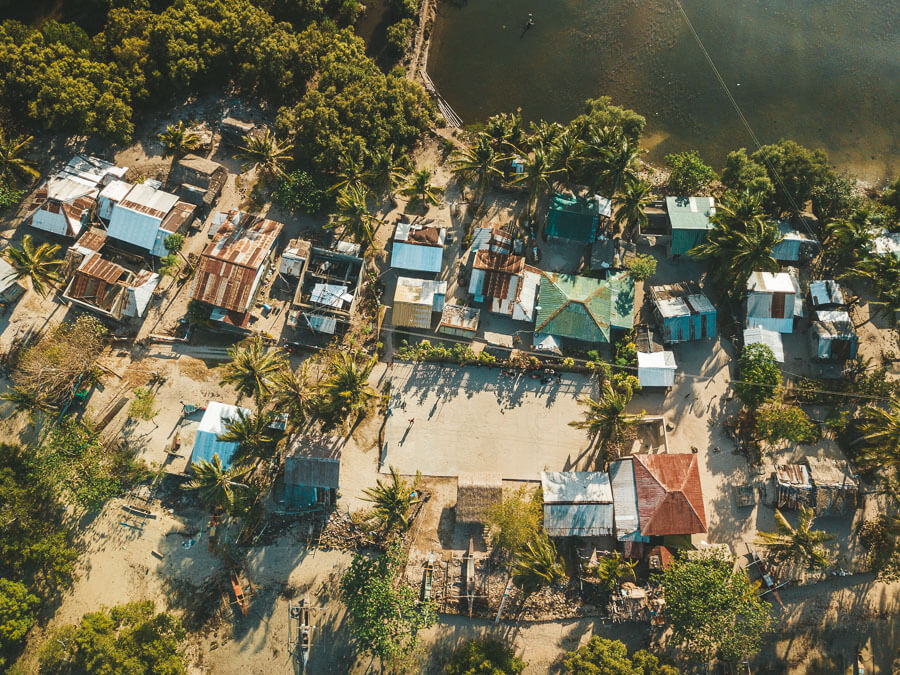 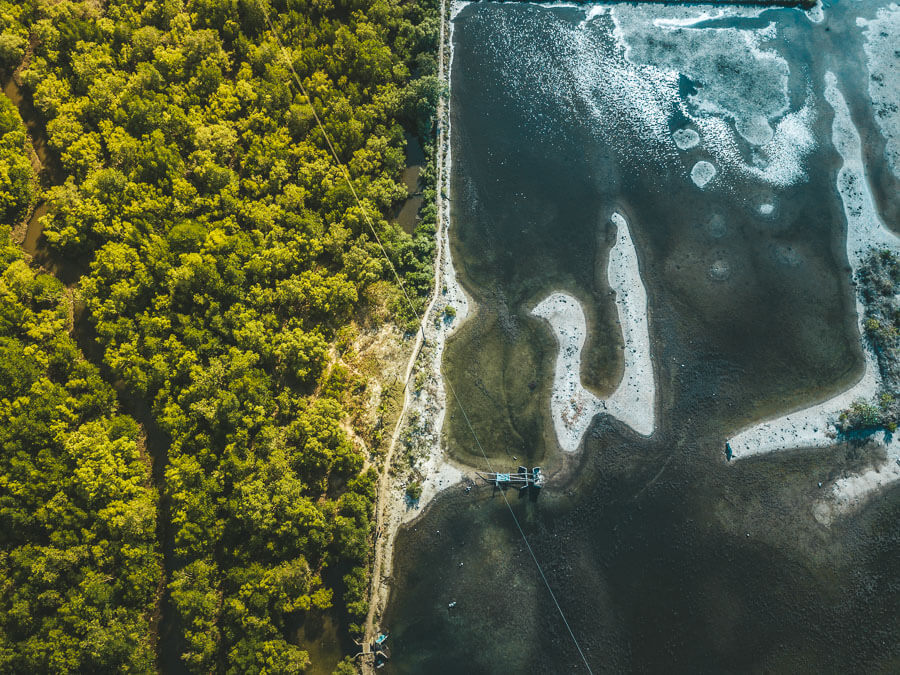 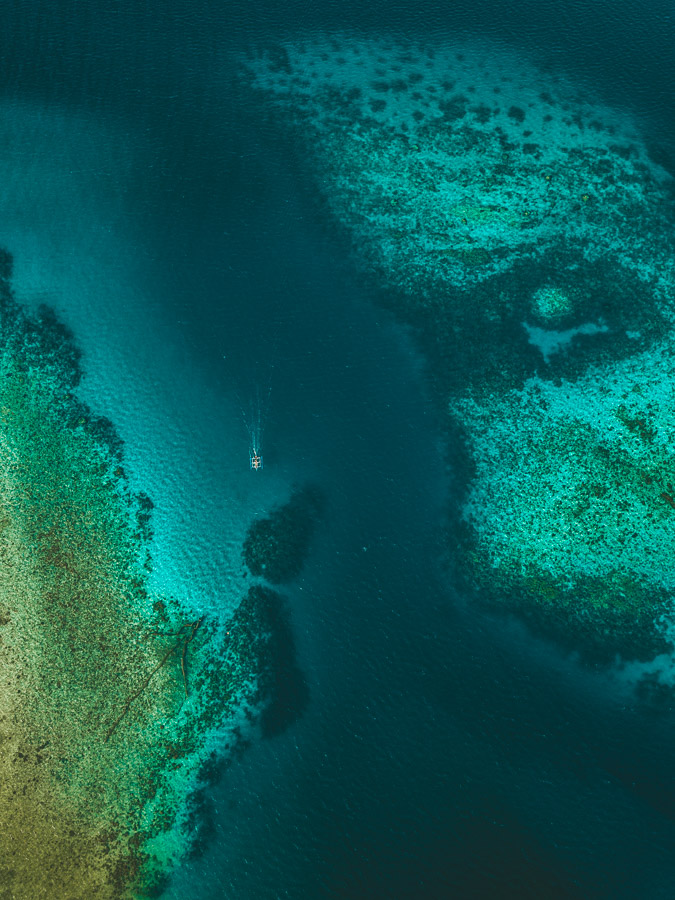 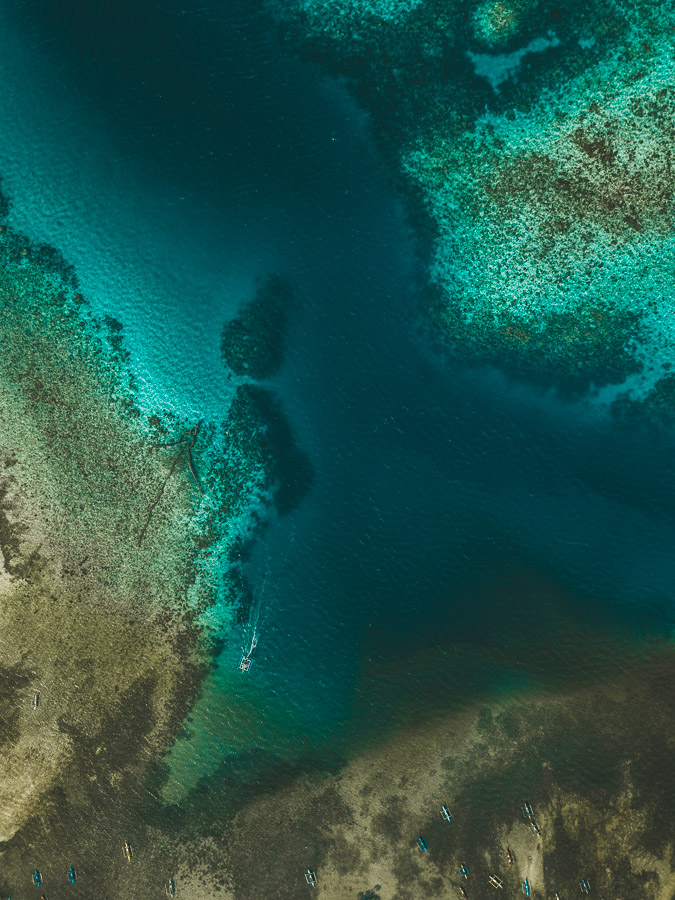 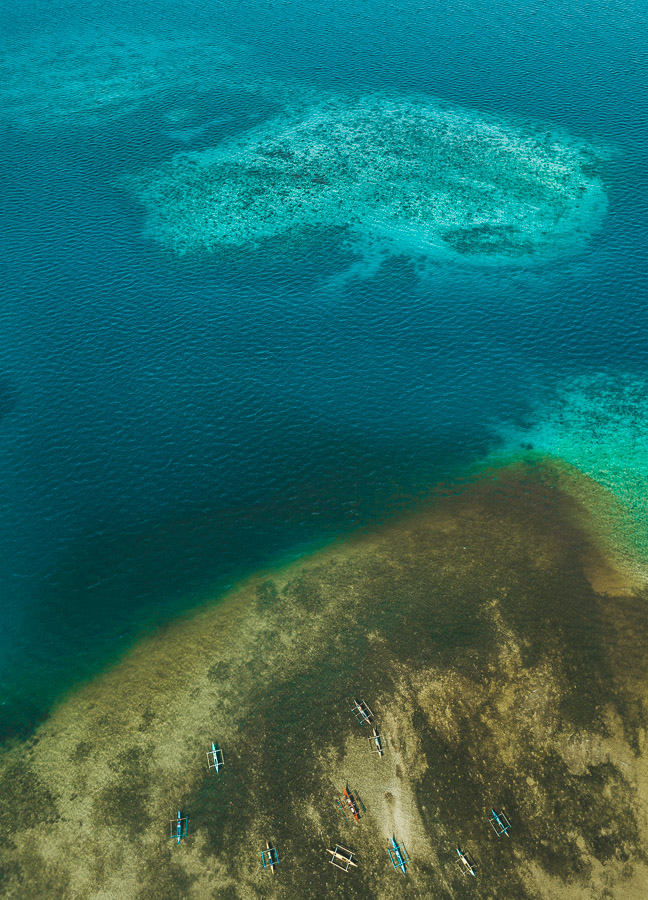 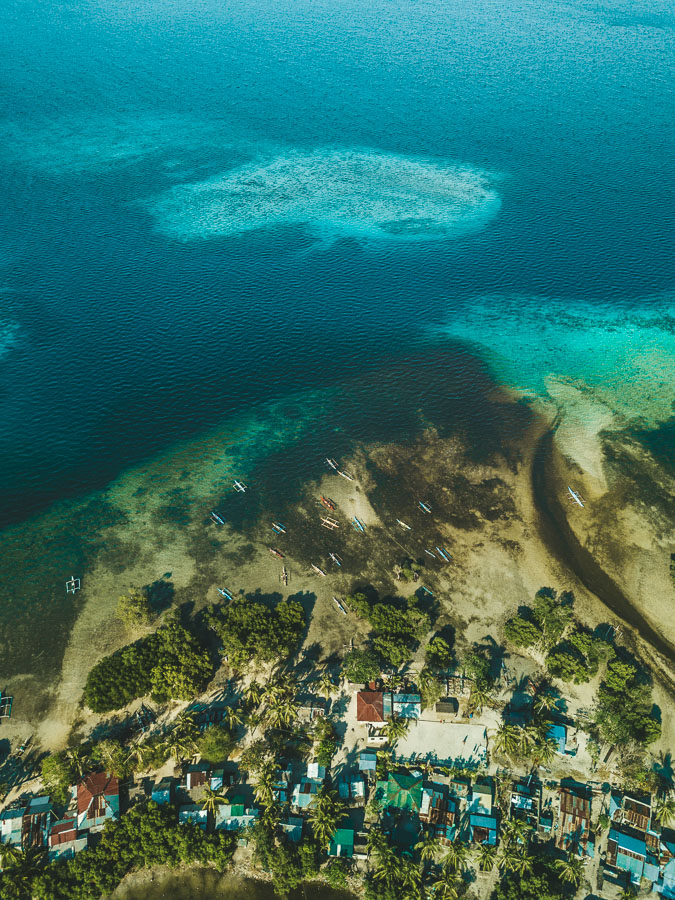 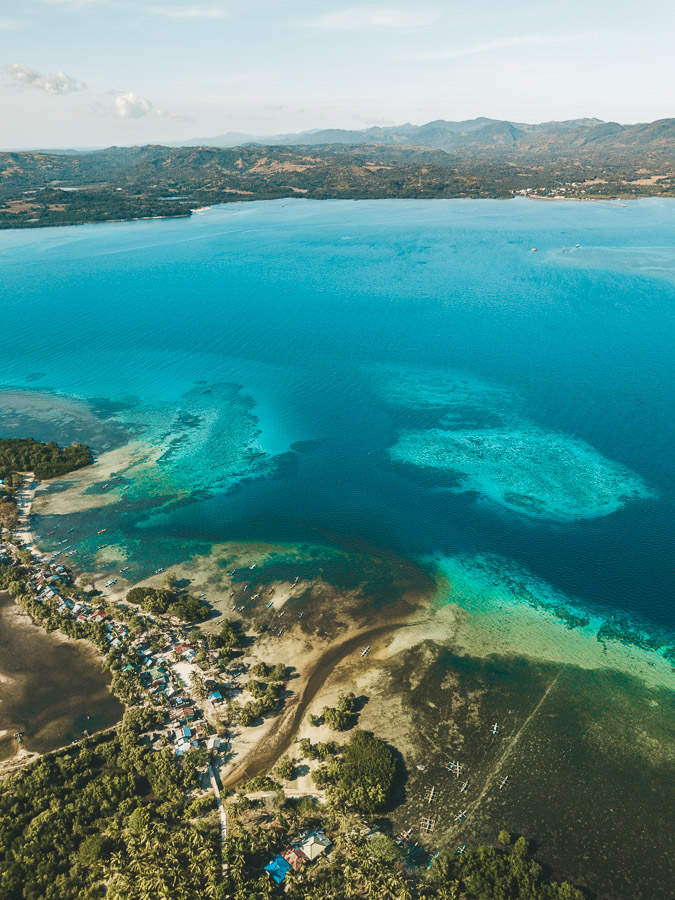 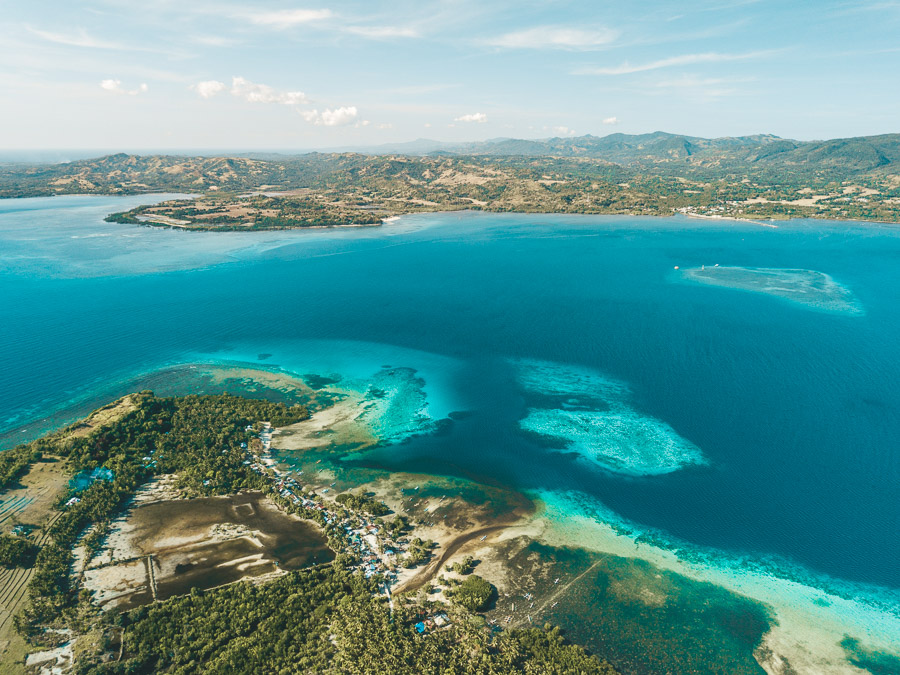