Lockdown has well and truly passed the point of any novelty if it had any, to begin with. It’s now been almost three months back in Adelaide and life has become somewhat a routine even for me. There are elements of routine that are comforting, practical, and downright enjoyable but the unpredictability of my regular lifestyle is what I’ve come to know and love.

Basically the only thing keeping me on edge at the moment is the running and cycling adventures as I’m slowly building up the distances and strength across both disciplines. My work has remained constant with a couple of hours of daily tapping on the keys of the laptop to get the job done. However, it has been the opportunity to delve into the unknown of cycling and new running trails that have added that unpredictability and sense of adventure to my days. I recognize that I need that.

I’ve now made several rides up into the hills of Adelaide, which for cyclists in this town will be a non-event but for non-cyclists, it is quite a mental hill to climb. It’s opened up a how new realm for me and exploring the rolling hills of Adelaide has become a new hobby. I’ve been lucky enough to stay injury-free during this period of lockdown thanks to some maintenance programs and that has meant my running base is slowly building again. We hit the trails again this week with the newly-founded traditional Sunday trail long-run with my old highschool mates.

My goal at the start of the year was to build up to be doing 20km a week of running fo the entire year on average. My second goal was to ride 5000km this year. At times when you travel you don’t have a bike so that can be tougher but at the halfway point of the year (almost) I am on track for both and averaging 30km a week. I’ll try and keep things rolling for 2020.

I’ve crushed a lot of articles on the blog this week as I wrangle the Switzerland backlog. Once that is done it will be the end of the backlog and an existential crisis may appear or I will have to go hiking in SA or escape the country! I’ll deal with that when it I get there. Until then, here are a few snaps from my weekly phone collection. 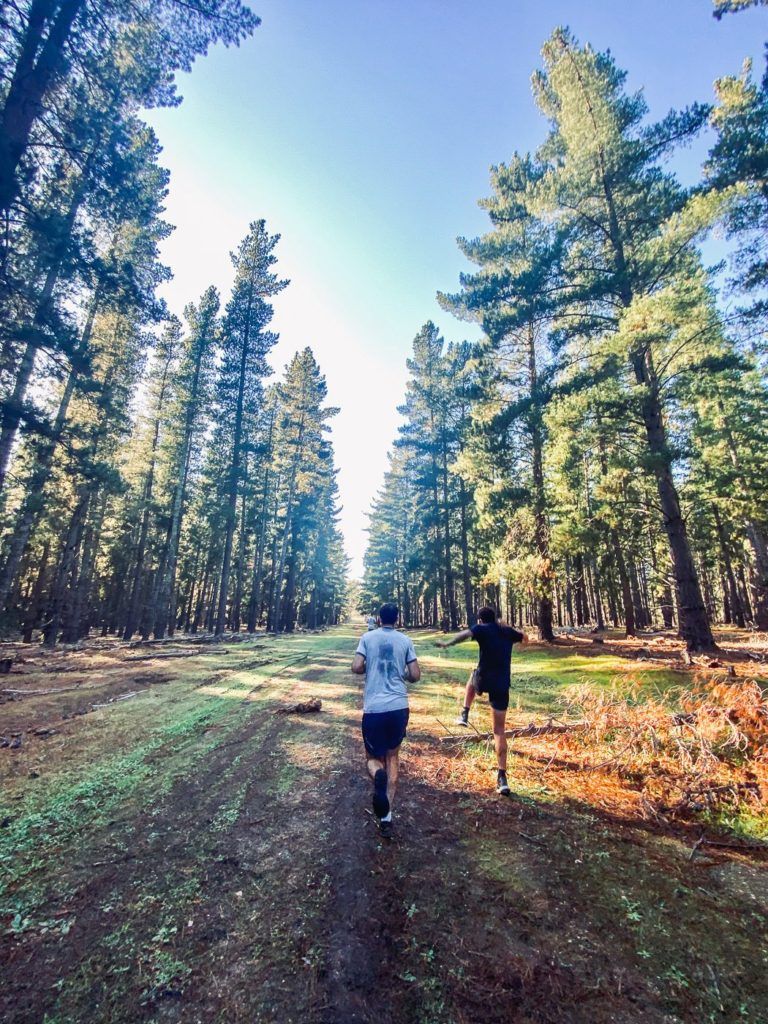 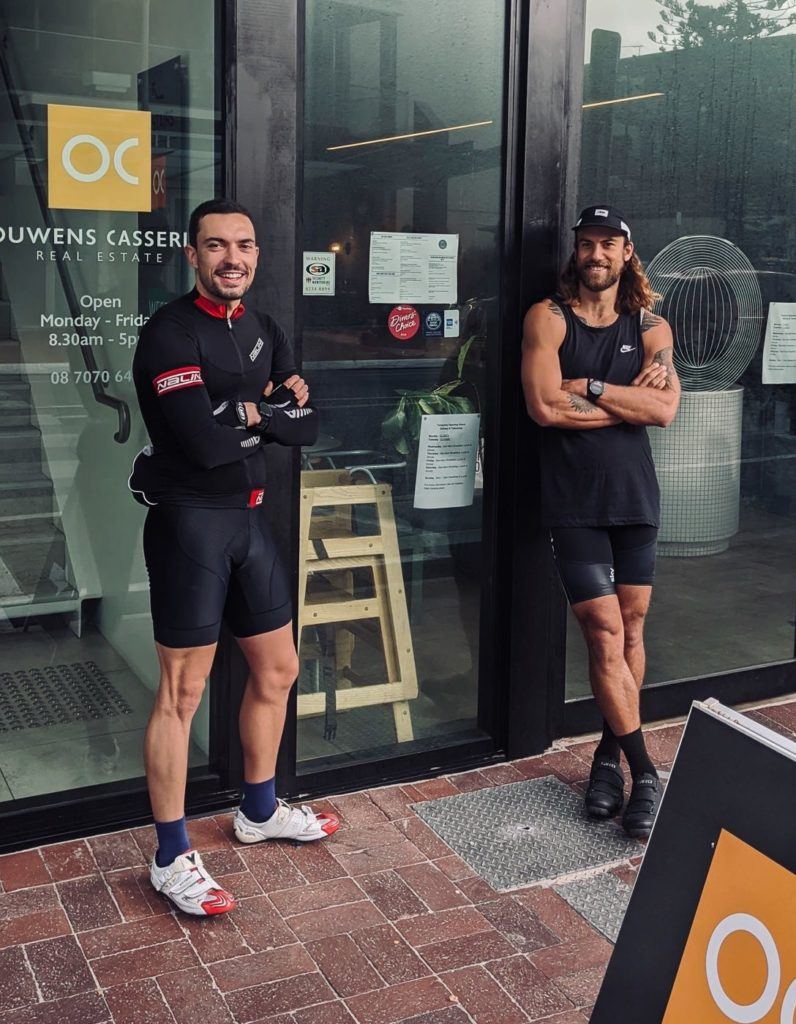 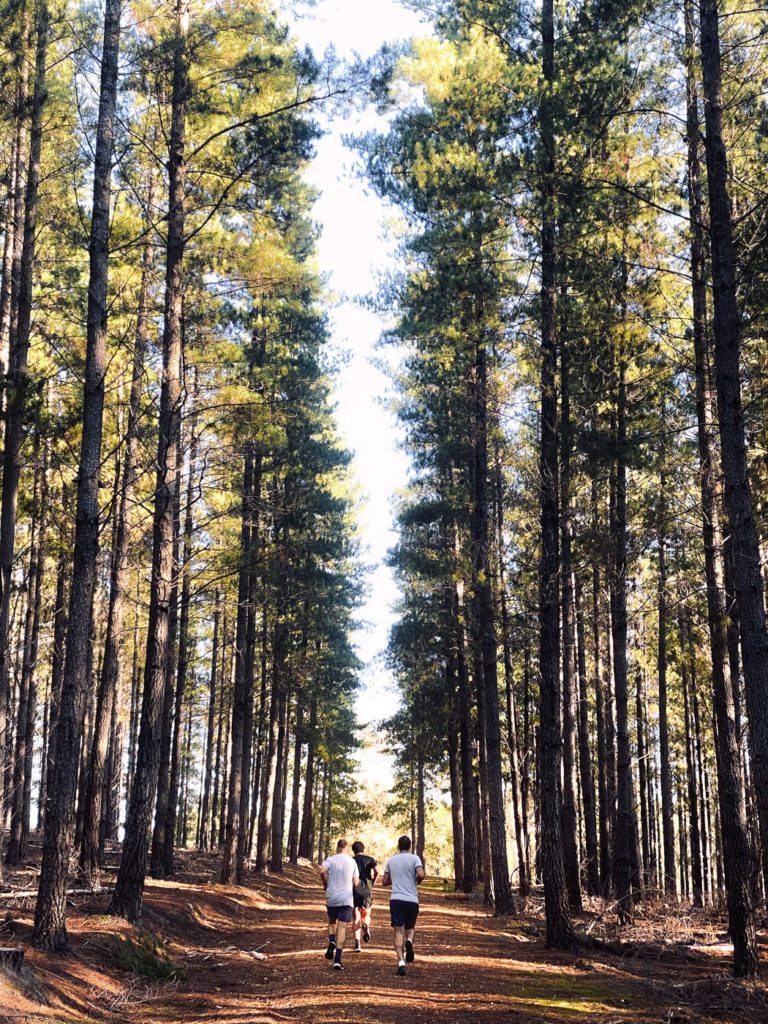 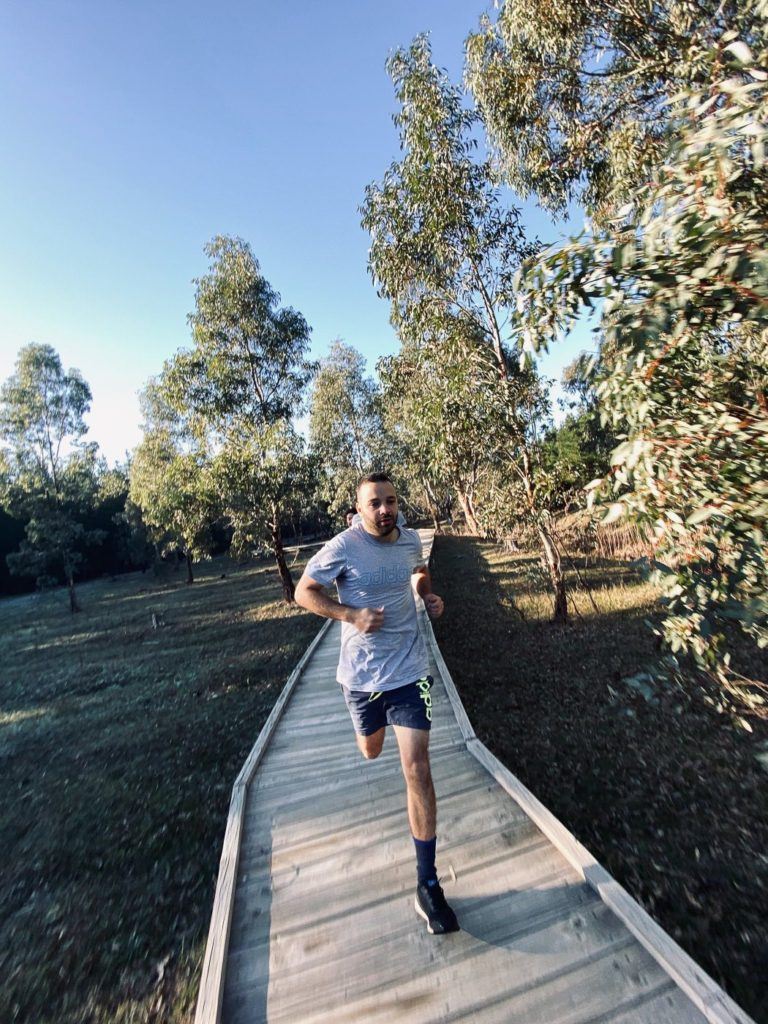 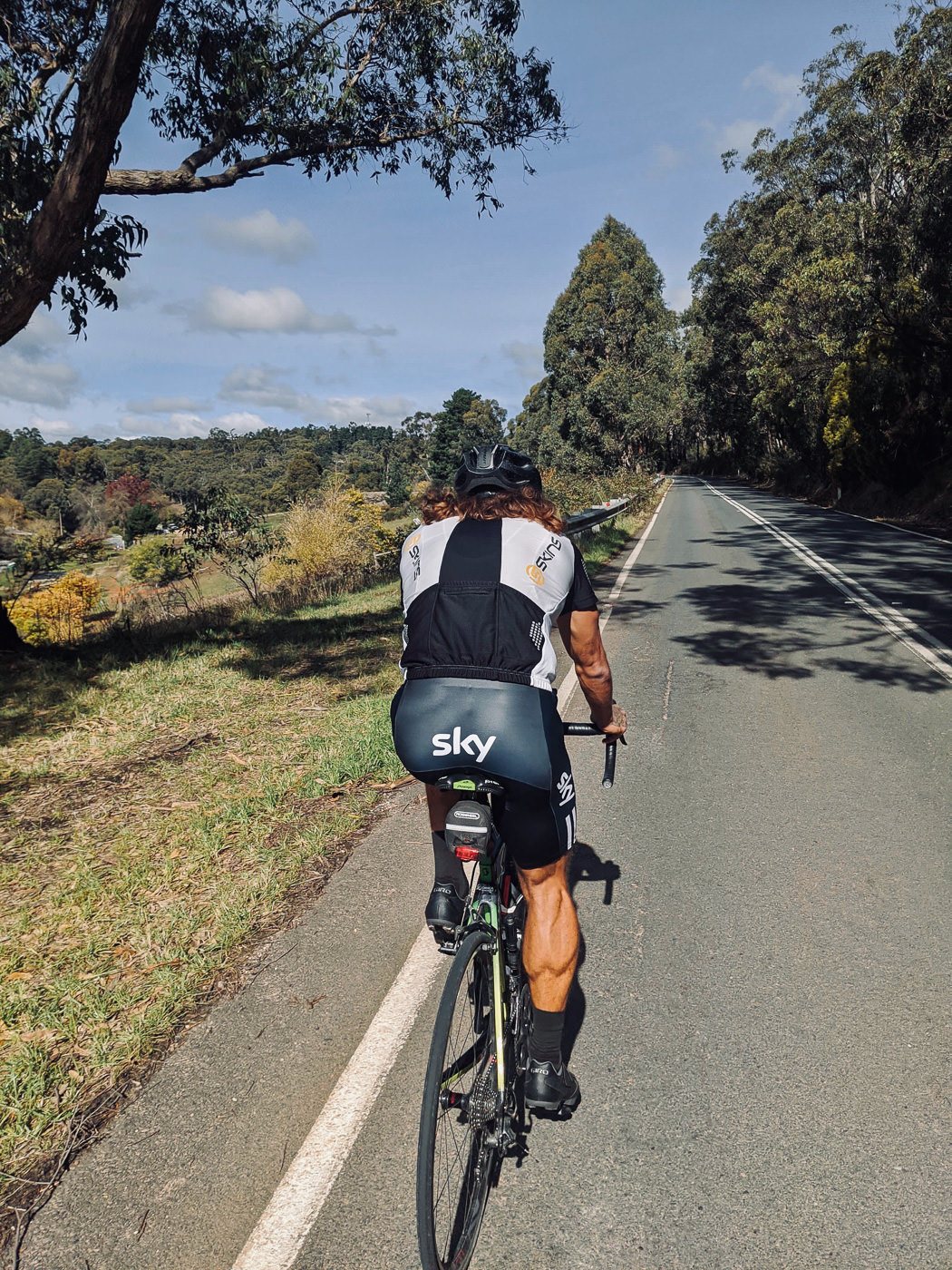 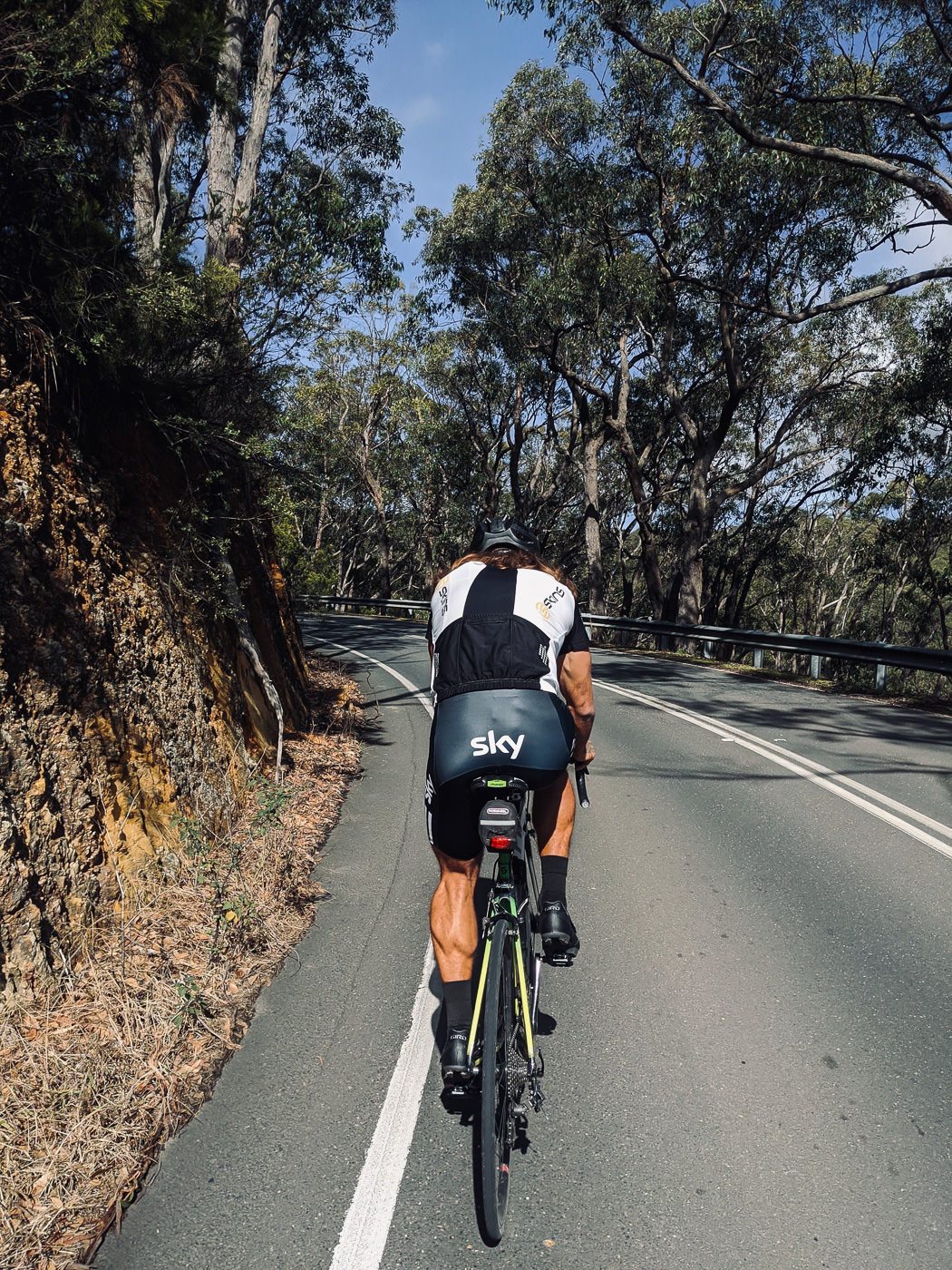 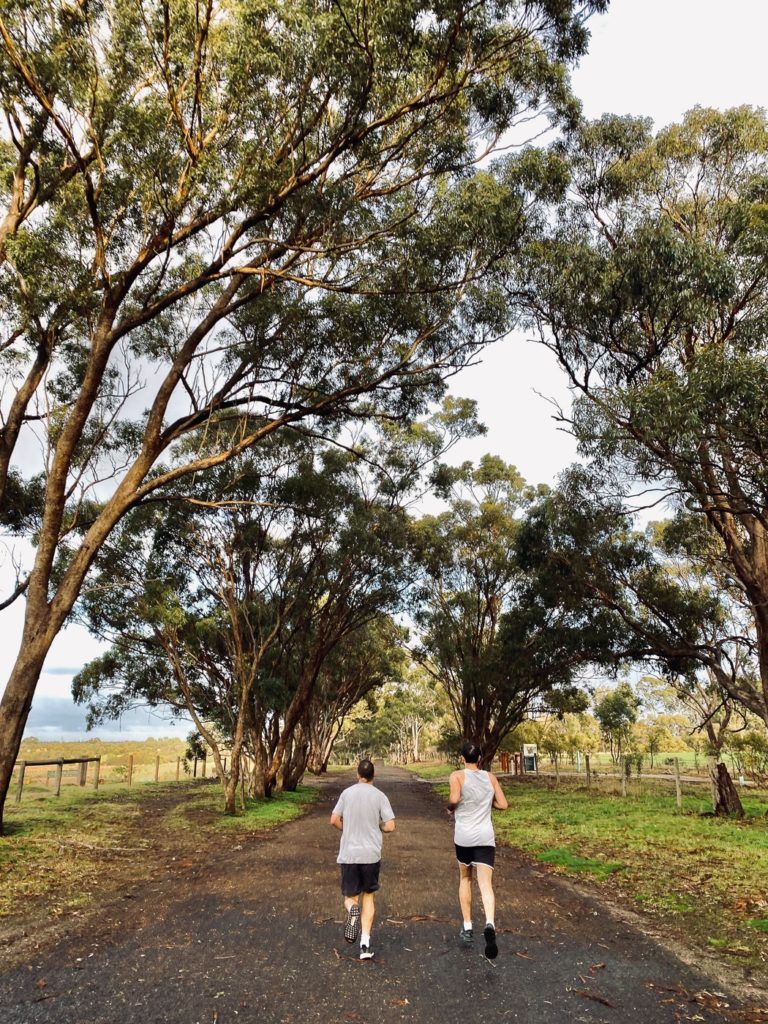 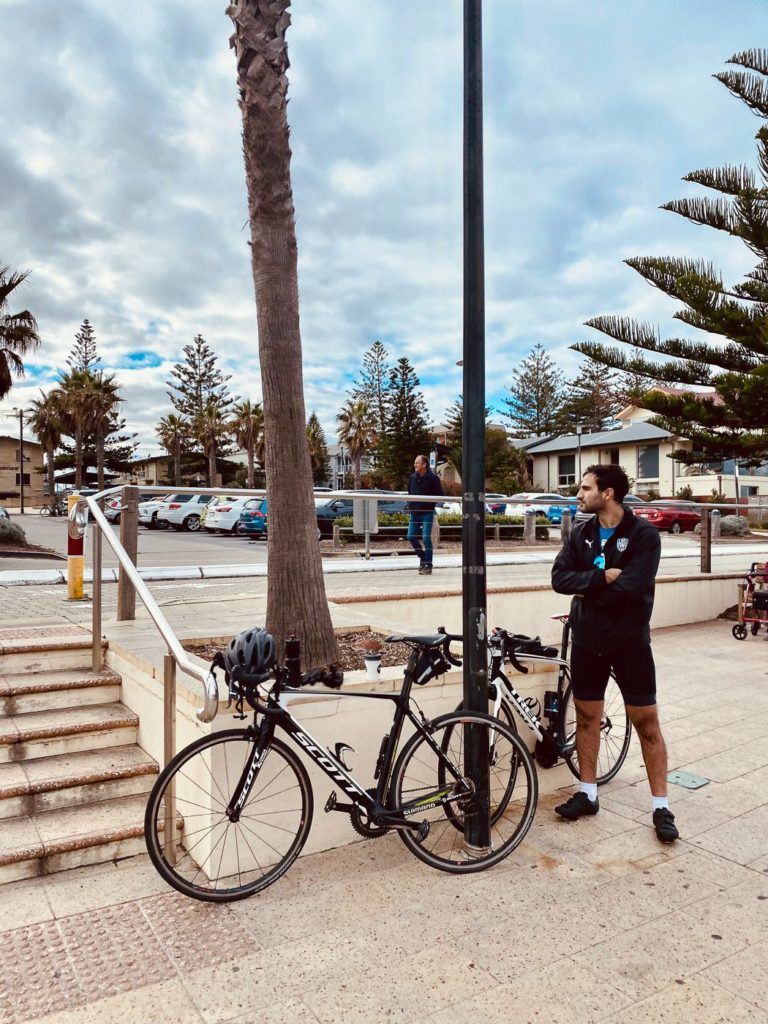 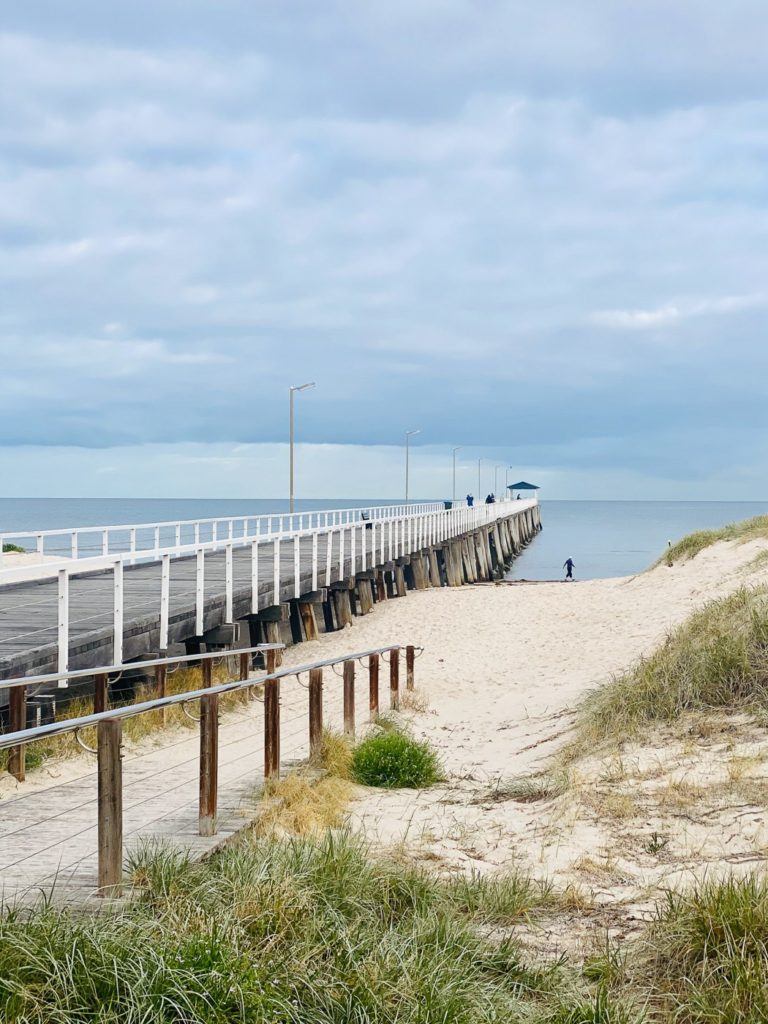 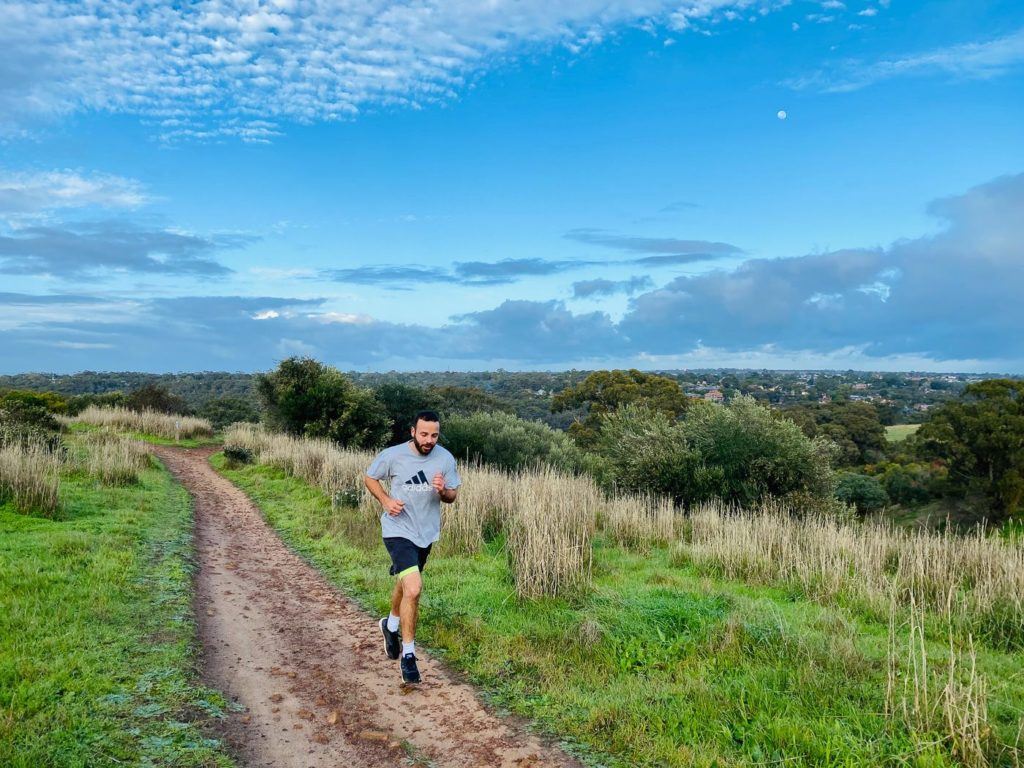 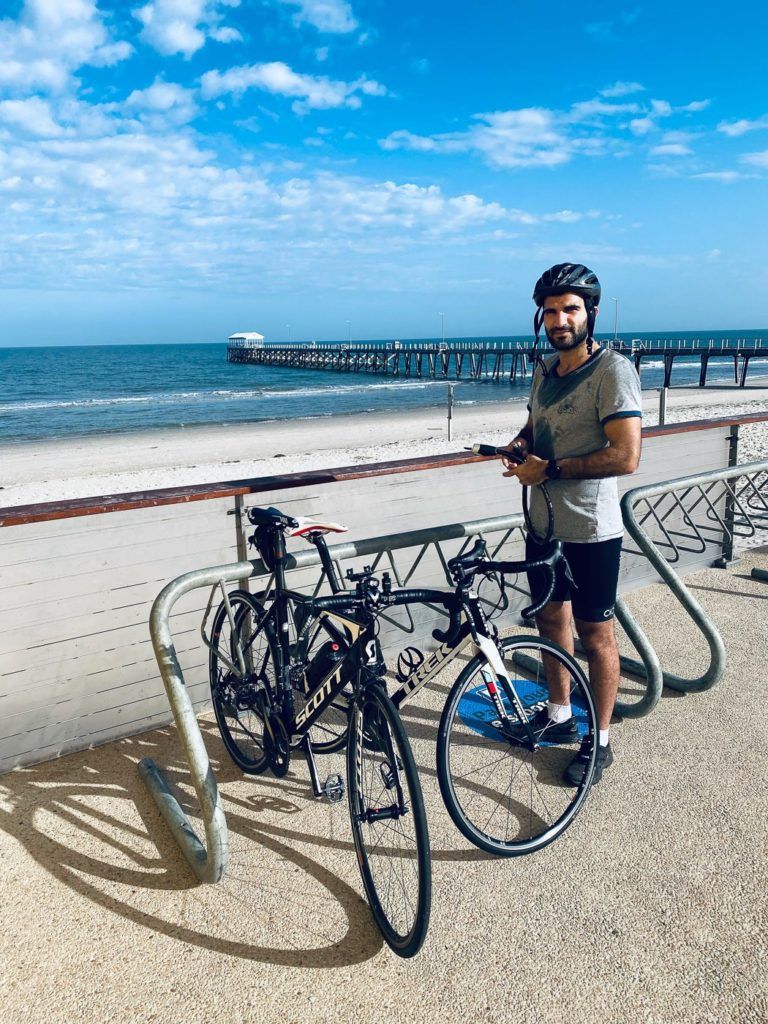