Minca is an awesome little mountain region near Santa Marta in Colombia. It’s like the Ubud of Colombia with cute little cafes, hostels, and eco-villages, and huts spread throughout the luscious jungles of the Minca mountains. One of the most epic places to stay in Minca is Casa Elemento. Like many places in Minca, it has epic views of the mountains and a dreamy valley below the hostel. However, it is the giant hammocks that are the attraction that make Casa Elemento stand out from other accommodations in Minca.

The hostel itself is quite cheap for how stunning the scenery is and there is an array of sleeping options from hammocks to dorms to private mountainside cabins.

CASA ELEMENTO AND THE GIANT HAMMOCKS

HOW TO GET TO MINCA FROM SANTA MARTA

From Santa Marta public market you can catch a shared van for $4, which takes you up the winding roads for just over an hour to the center of Minca. If you have a motorbike this would be a really fun ride. Once you reach Minca town center people will be waiting at the bus stop to take you throughout Minca. We always took the motorbike taxi option as it was 4x faster and a million times more fun than the bumpy jeep. We paid $5 to get to Casa Elemento from the town center.

Casa Elemento is an epic little mountainside accommodation with a pool, bar, restaurant chill vibes, and of course the giant hammocks of Minca! If you plan to stay at Casa Elemento you have a few options. 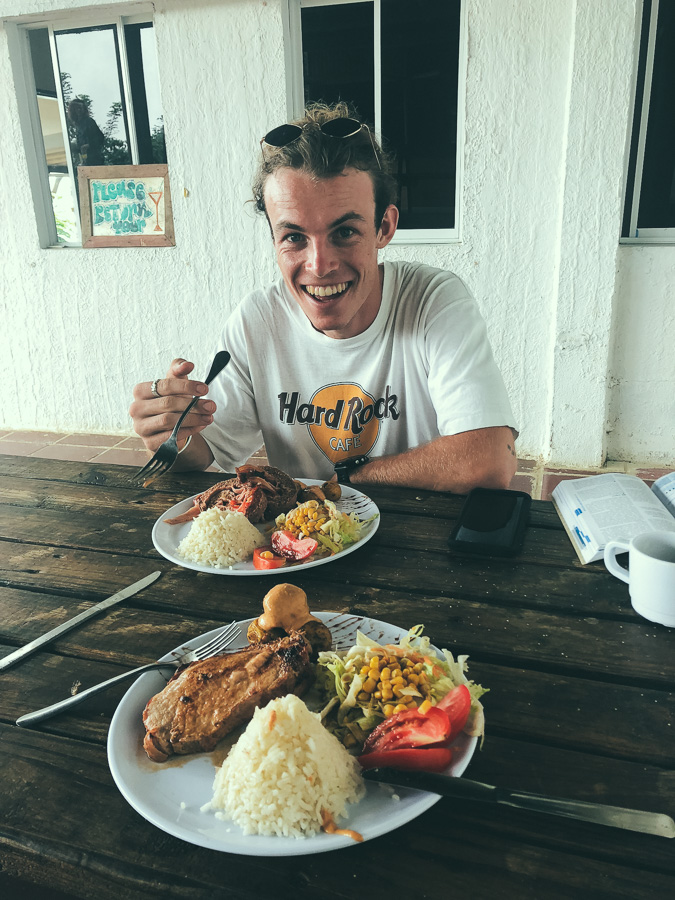 Casa Elemento is a wide-open hostel with a beautiful pool that looks out to the mountains and a restaurant and bar with jungle views. However, it is the hammocks that are the best part of this fun hostel. At the top level near the pool, there are two hammocks. The first can hold up to 15 people and looks out over the valley. The day we visited, everybody was drinking, smoking joints, and having a blast as they lay about in the hammock.

The second swing is actually a swing as well! This hammock swings back and forth, which will surely leave you blissed out and in full relaxation mode.

However, the best hammock is one that not everybody finds. It’s only a ten-minute walk down the stairs into the jungle but it’s hidden well enough to keep it from the masses. We ventured down the stairs, not knowing what was there, hoping to find something amazing, and there it was a giant hammock, suspended above a small creek in the middle of the Minca jungle.

The net is like a giant spider’s web and we all hung out for almost an hour, staring up at the canopy and listening to the noises of the jungle. 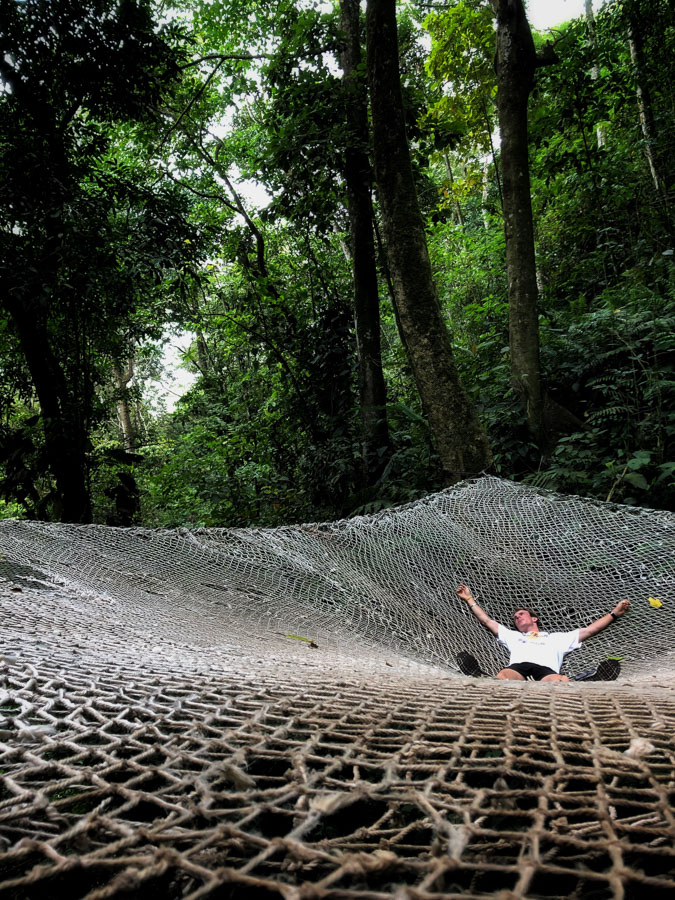 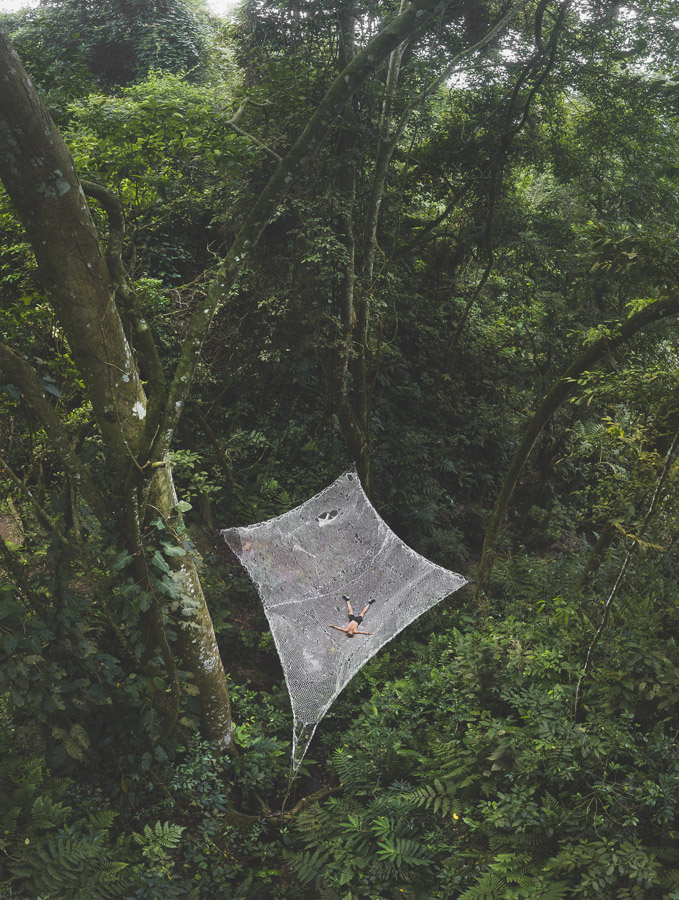 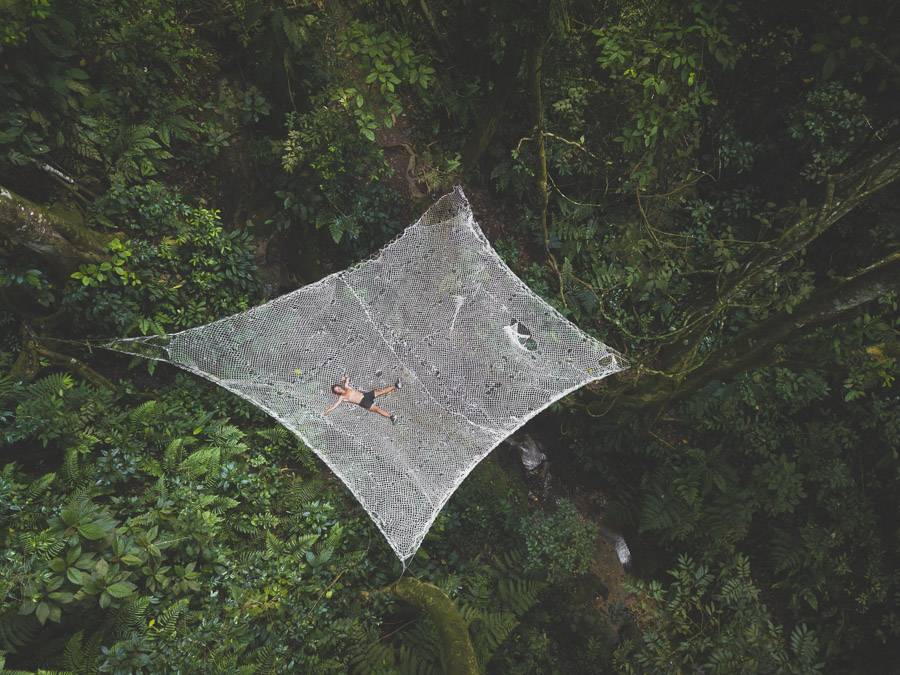 Nearby the giant hammock was an adventure course. It seemed to be abandoned but we decided to give it a crack without the harness as there was no staff around and it didn’t look too insane. We wanted the view from up top so this was the only way to get it. Without any safety harness, we slowly made our way along the high-line course over 25-meters above the forest floor below. It was actually really hard to hold on to the wire and I don’t suggest this to anyone but we had a good old laugh doing this course.. for free. 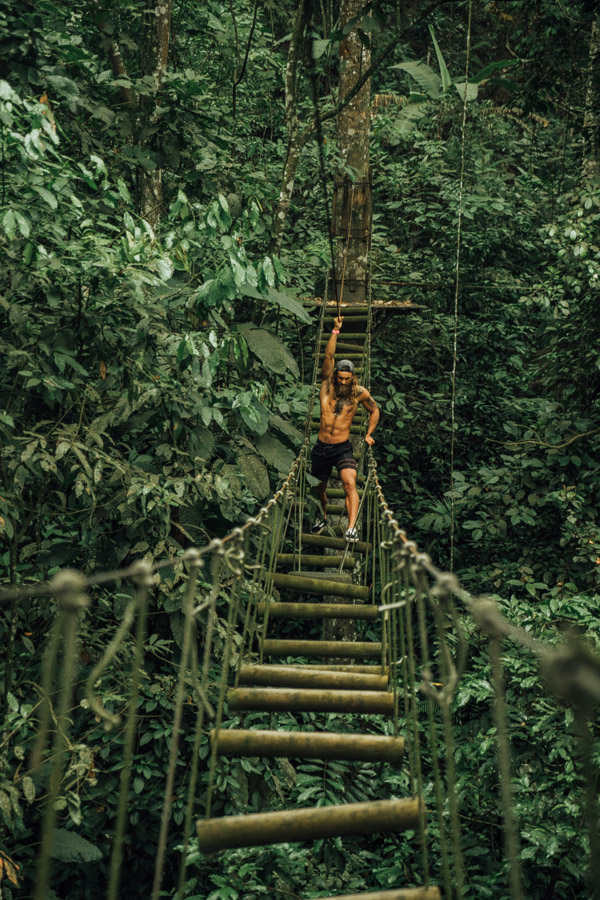 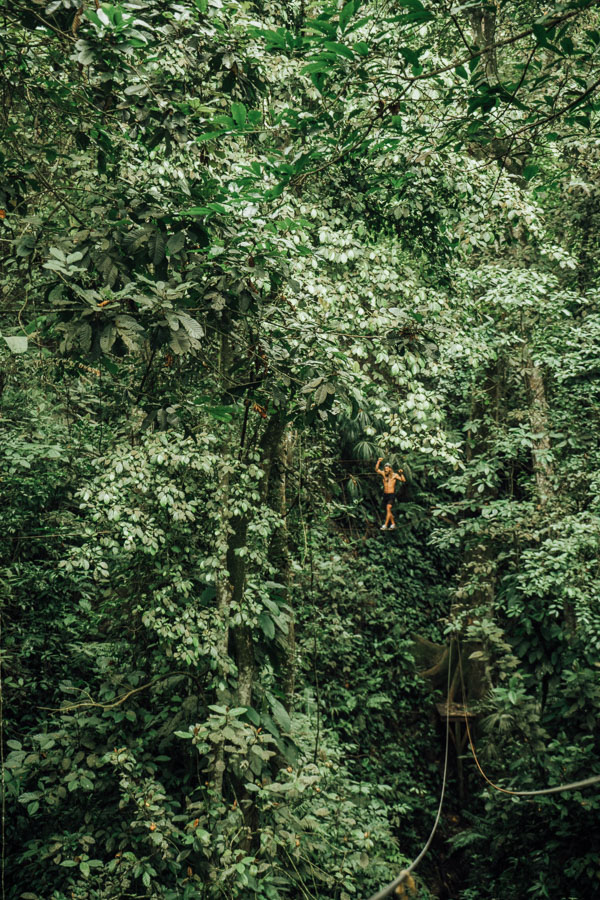 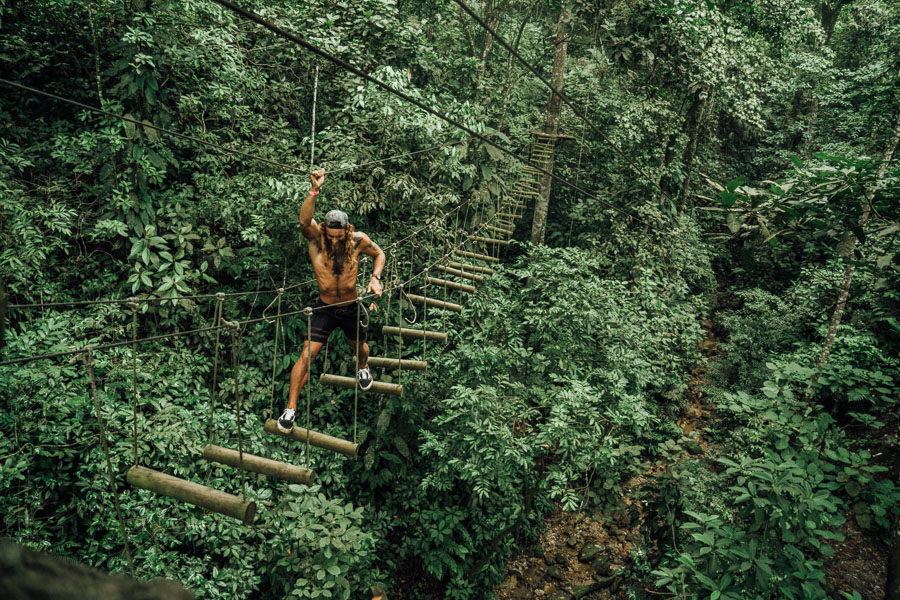 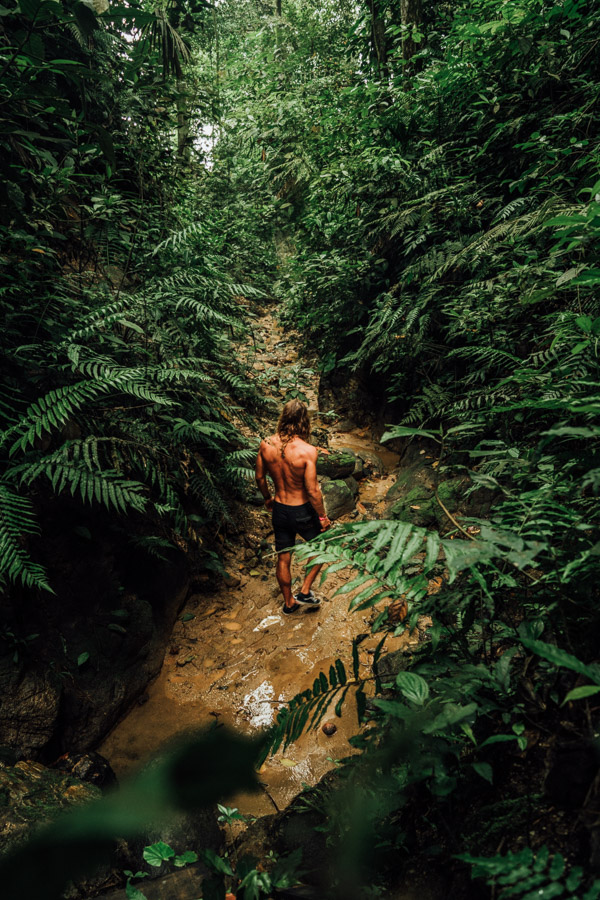 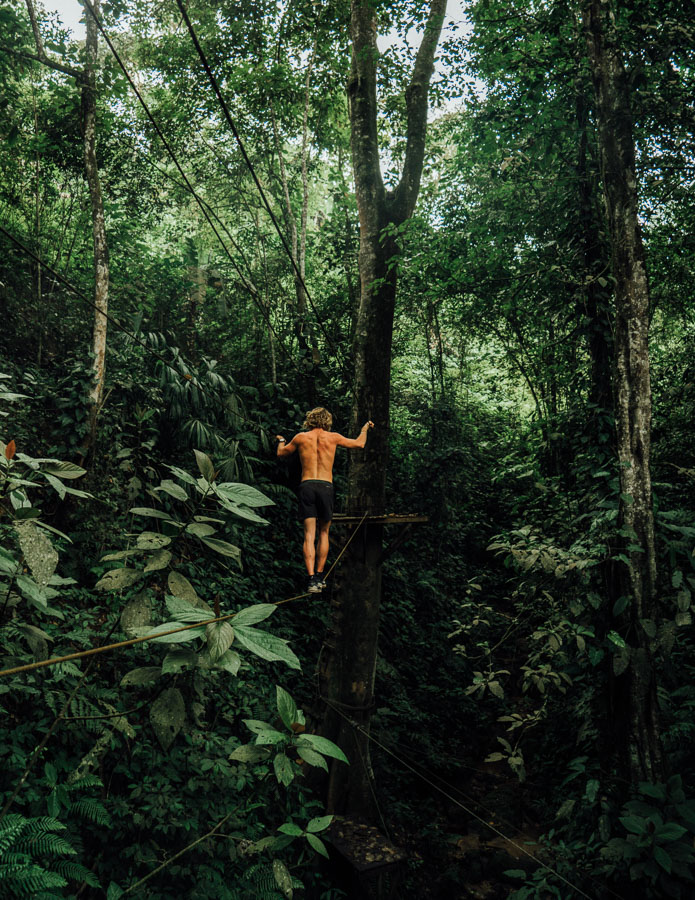 WHERE IS THE GIANT HAMMOCK AND CASA ELEMENTO

Below I’ve included a map that has pinned Casa Elemento.

Is casa elemento still open as I read that it has now closed down?

@Hannah, I'm finding the same thing online. I'd love the author to update this!