Thousands turned out today in the city of Adelaide in solidarity with Minneapolis, justice for George Floyd, and the fight against racism in the U.S.A. It was also an important day to look at life in our own backyard where Indigenous Australians and other minorities also battle against systemic racism and still fight to this day for a ‘fair go’.

George Floyd died at the hands of police while in custody and his horrific death has sparked protests across the globe. In our country there have been 434 deaths of Indigenous Australians in police custody since 1991 with no officer convictions or consequences. This isn’t an American issue it is well and truly our issue as well and today thousands joined together to ask the question of those in power for answers.

On a personal level, I gained significant insight while listening to the speeches of Indigenous leaders and with calls of ‘Enough is enough!’, it was clear to hear the frustration and fatigue of the Indigenous community.

How can they lock us away with no regard
They don’t care or that’s how it seems
and they take away our hopes and dreams
Until we are out and free
this is how our lives are to be
It’s unfair and this we know
just waiting and waiting for our time to go
It makes us angry
it makes us mad
it breaks our heart and makes us sad
and we tell ourselves that nothing’s wrong
because we keep in mind that life goes on. 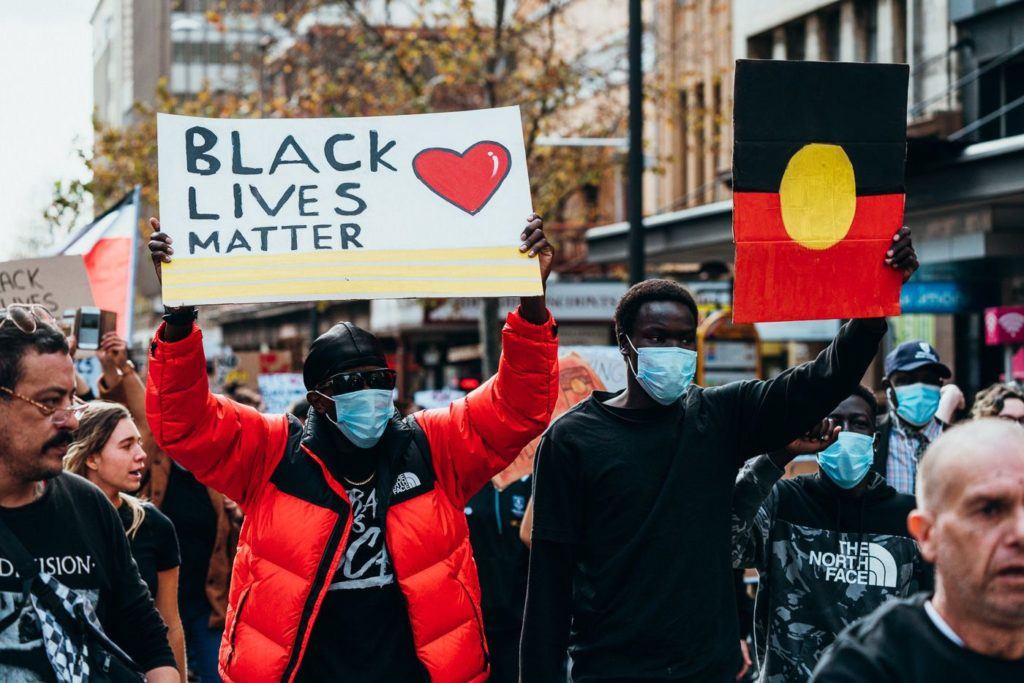 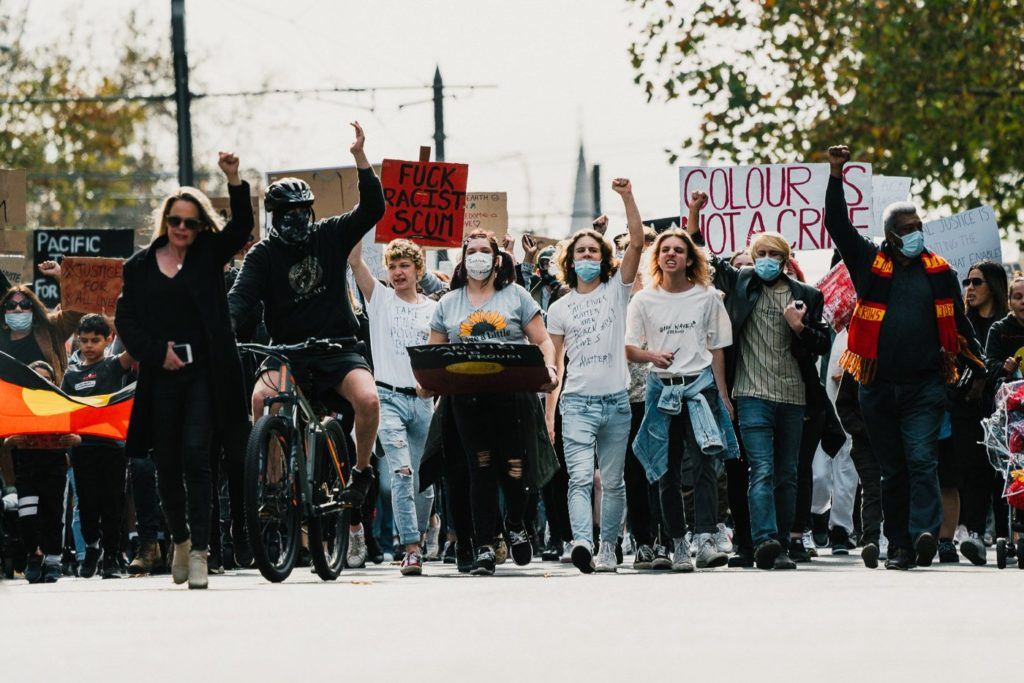 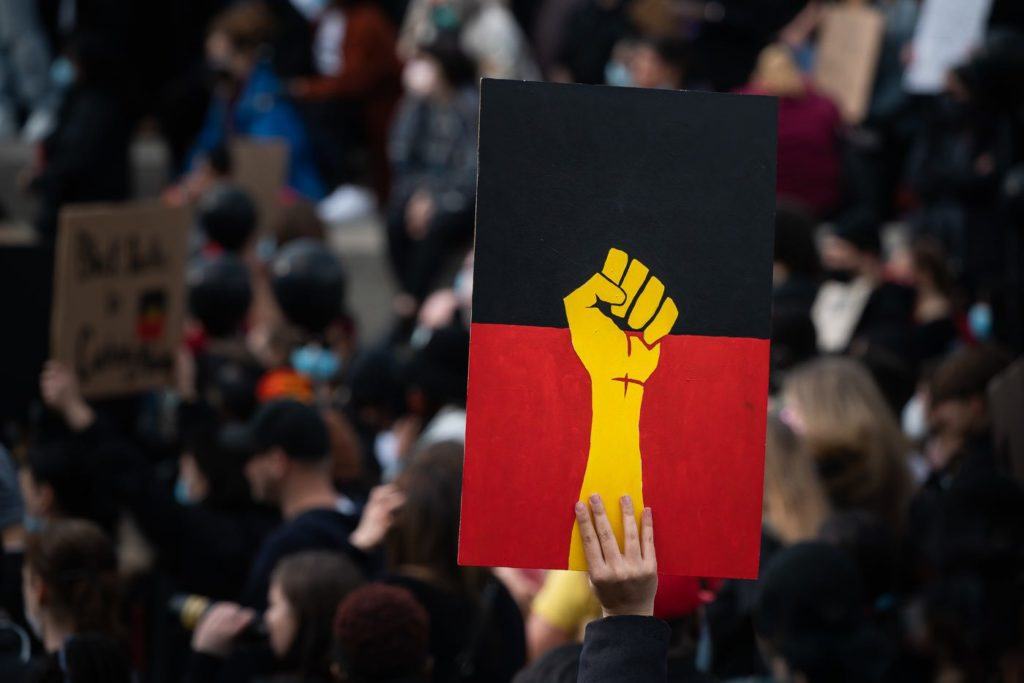 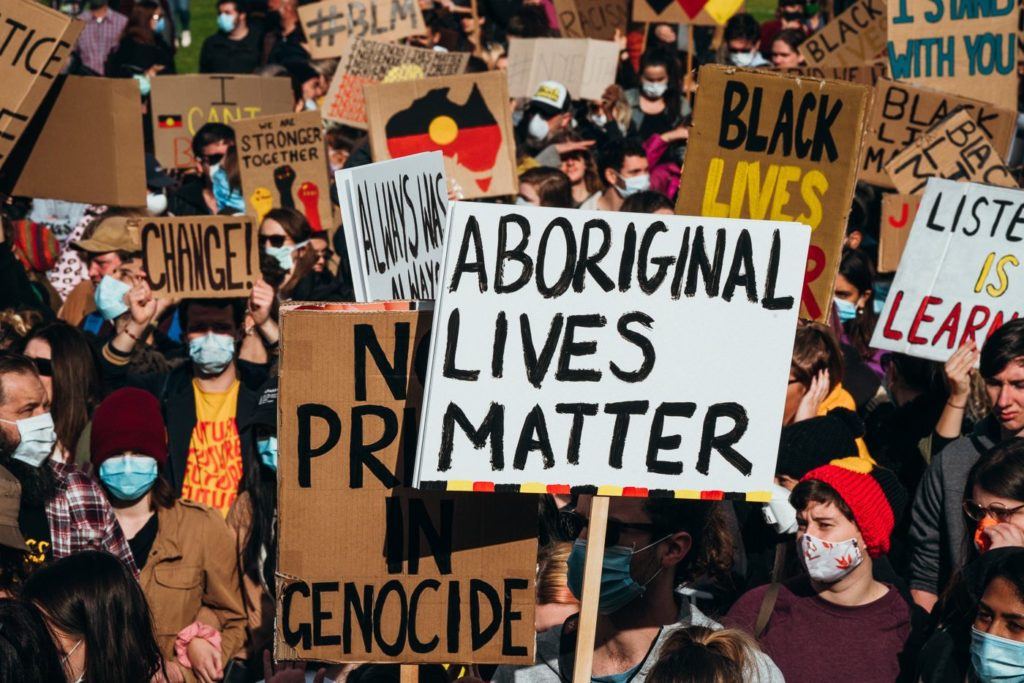 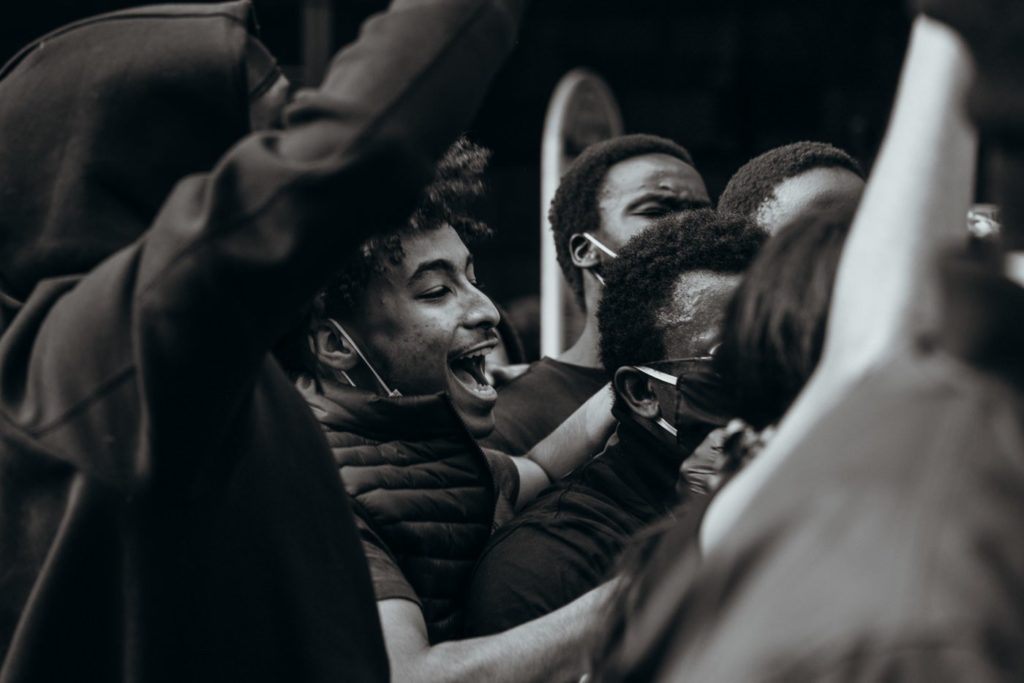 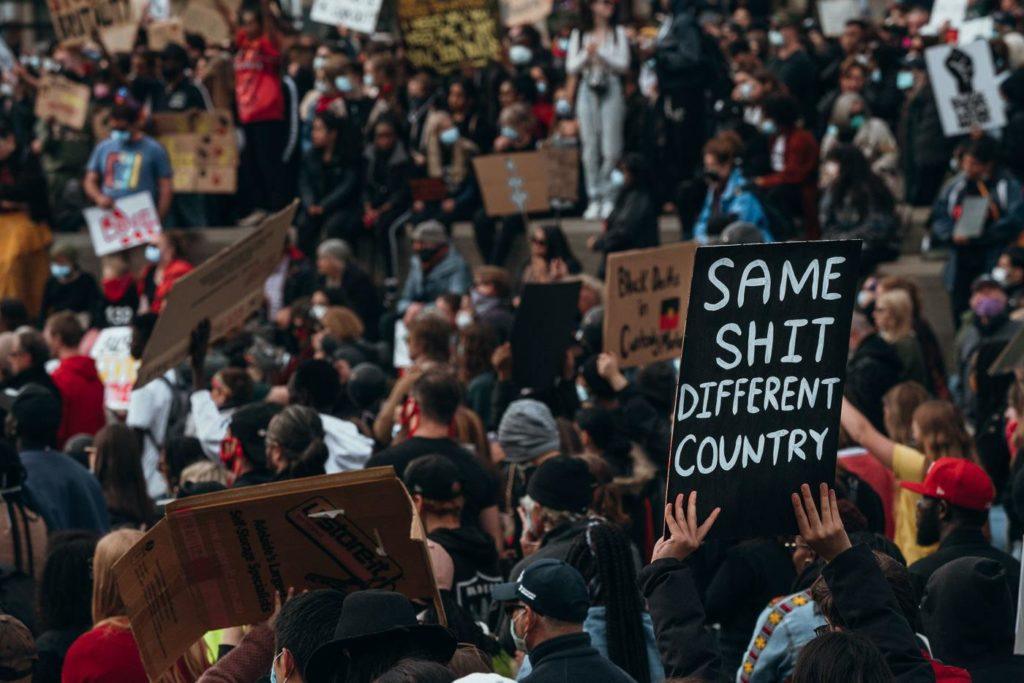 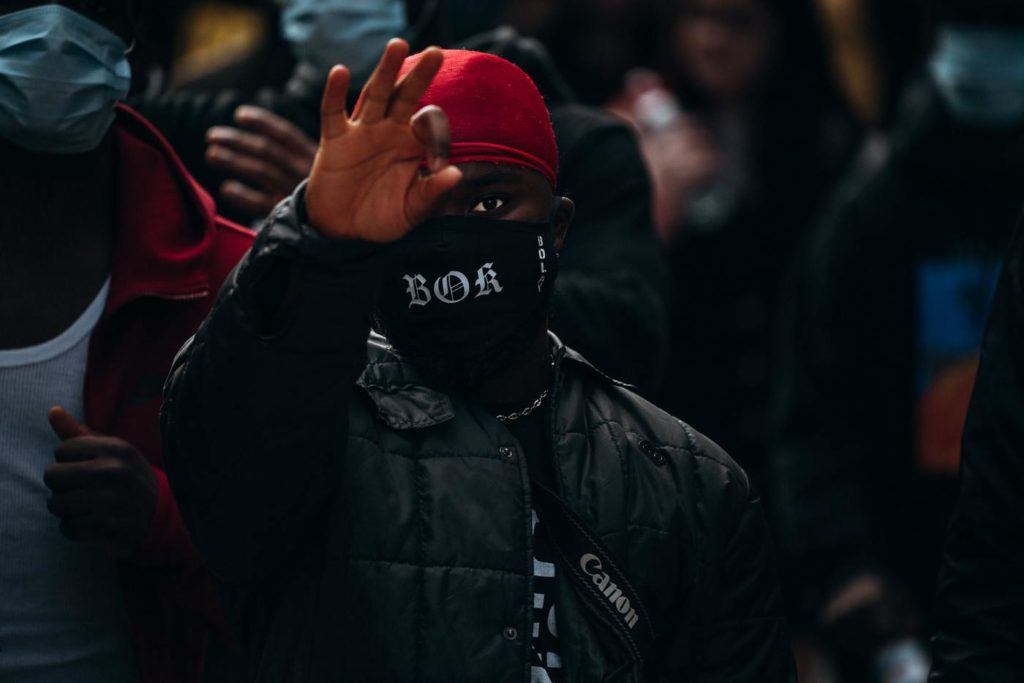 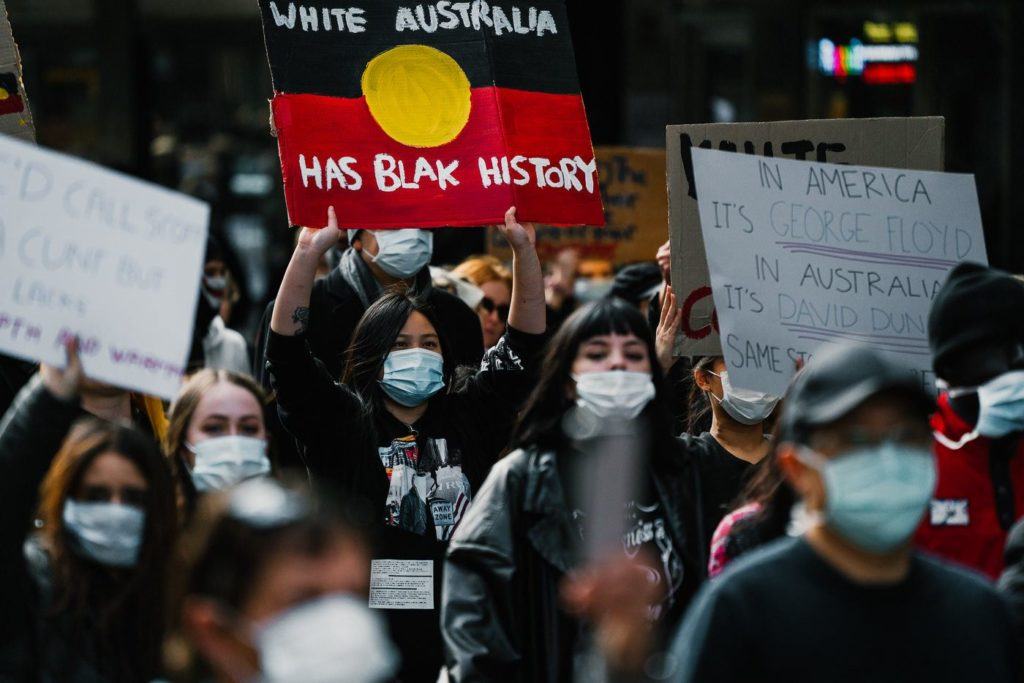 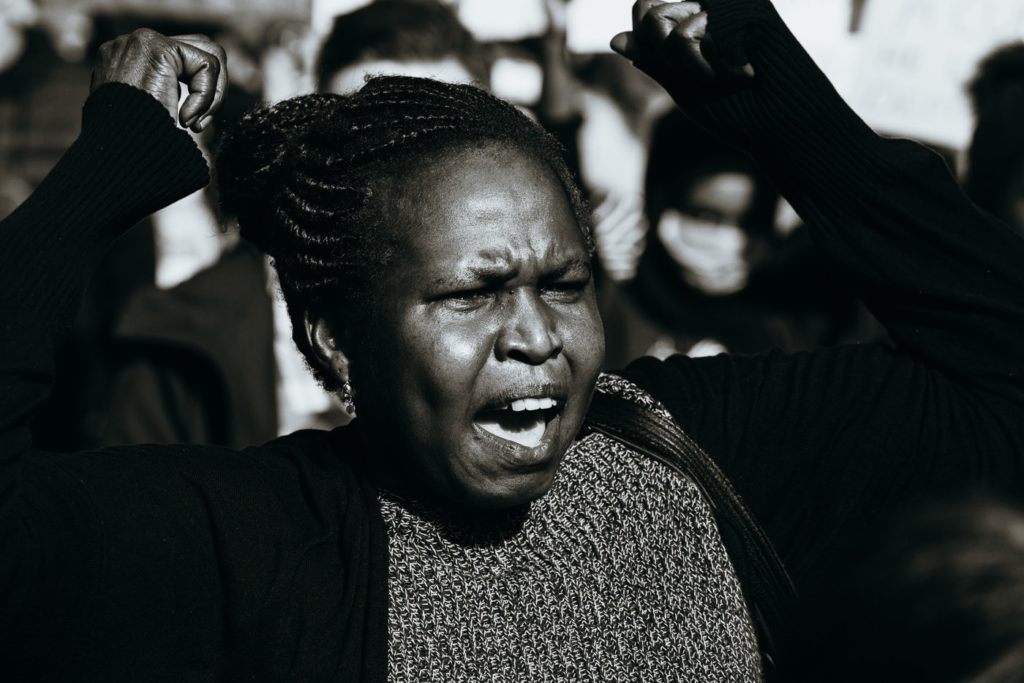 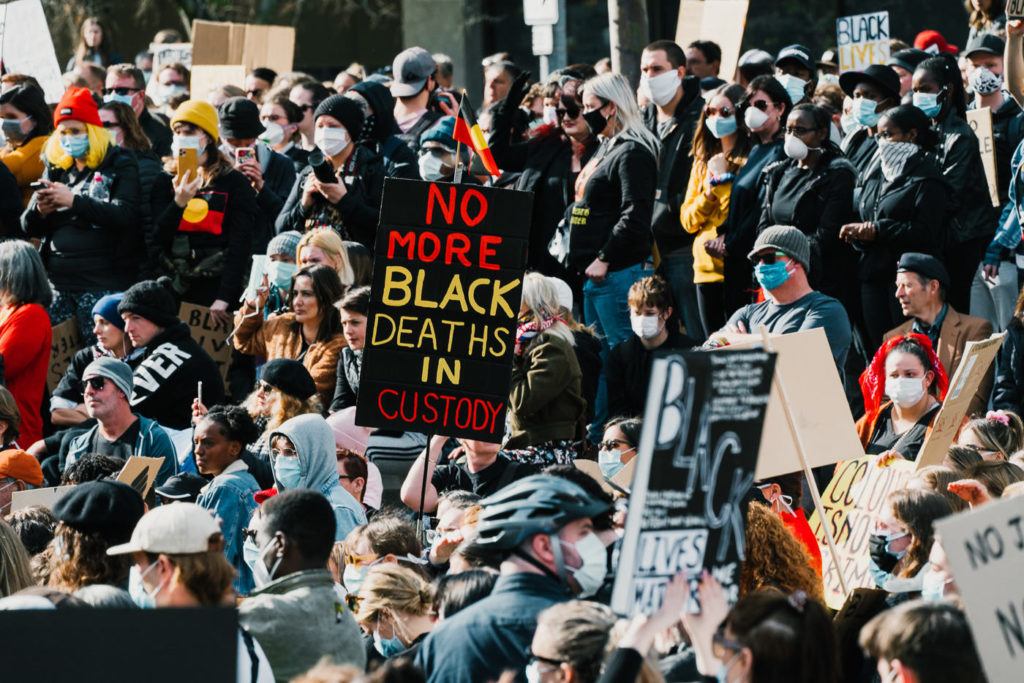 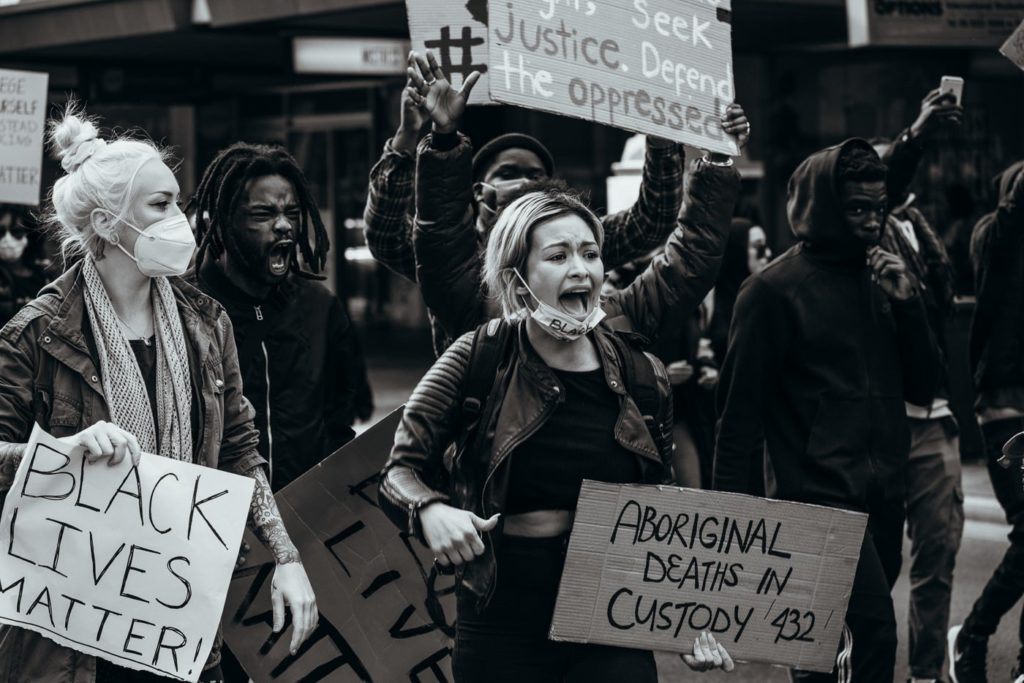 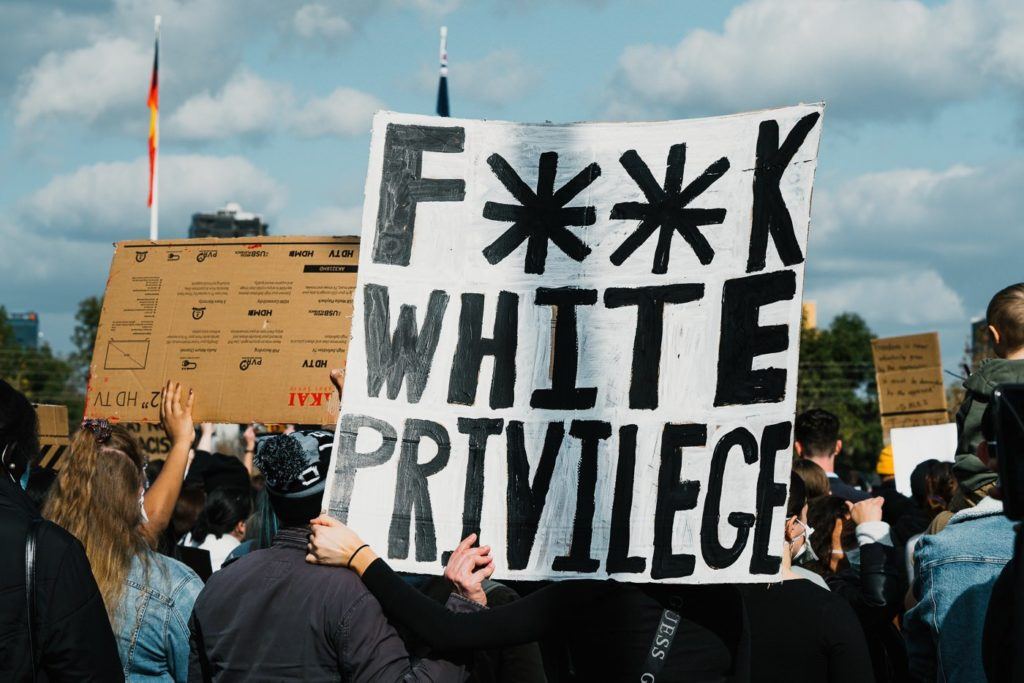 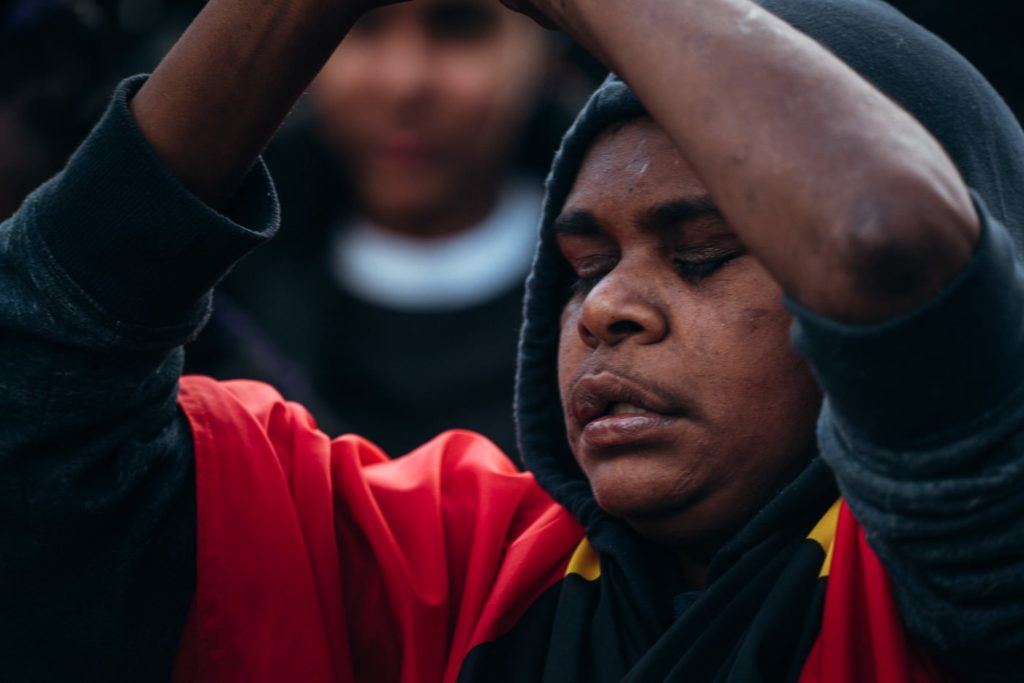 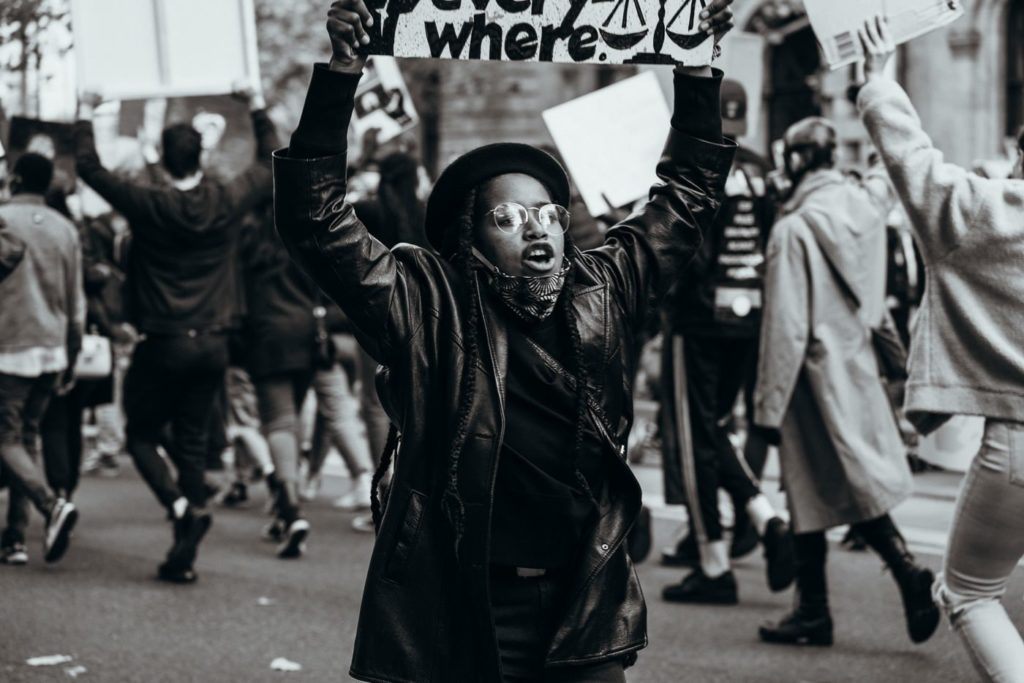 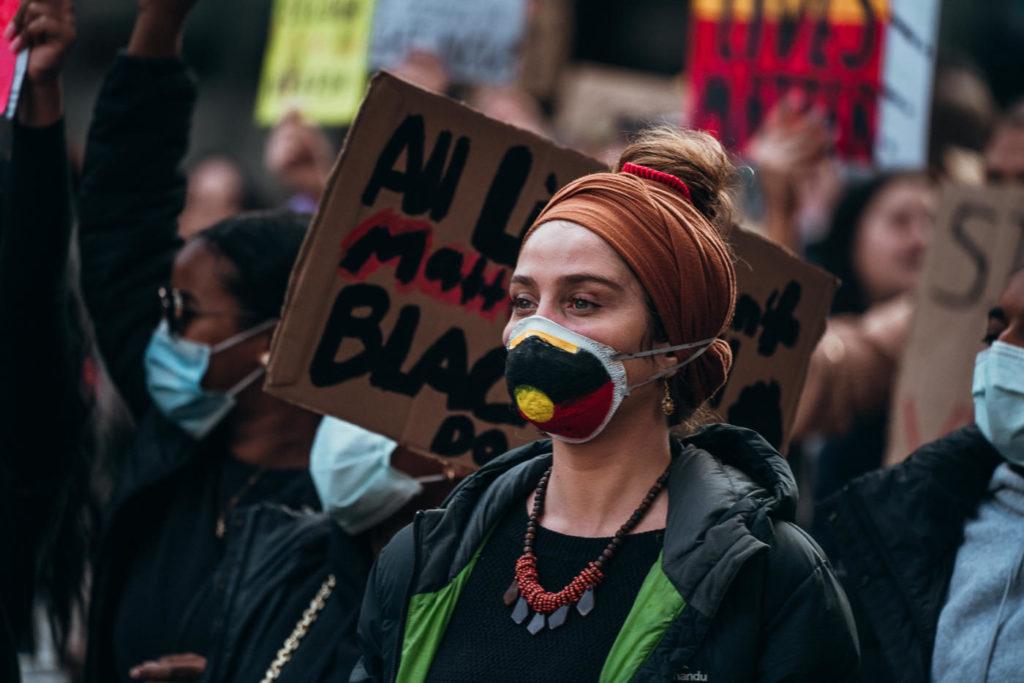 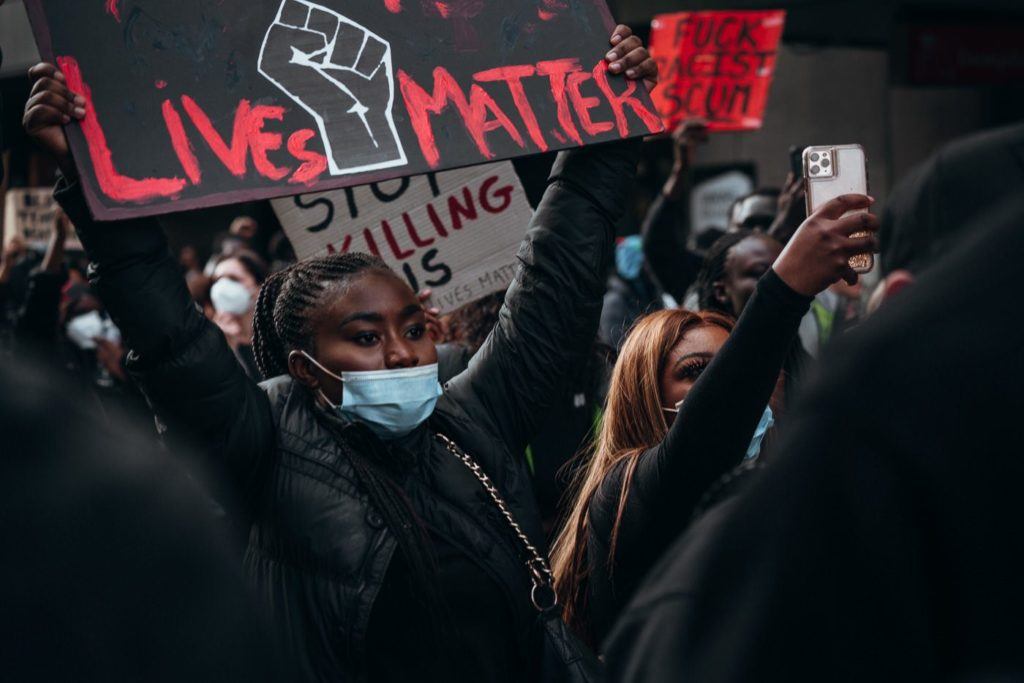 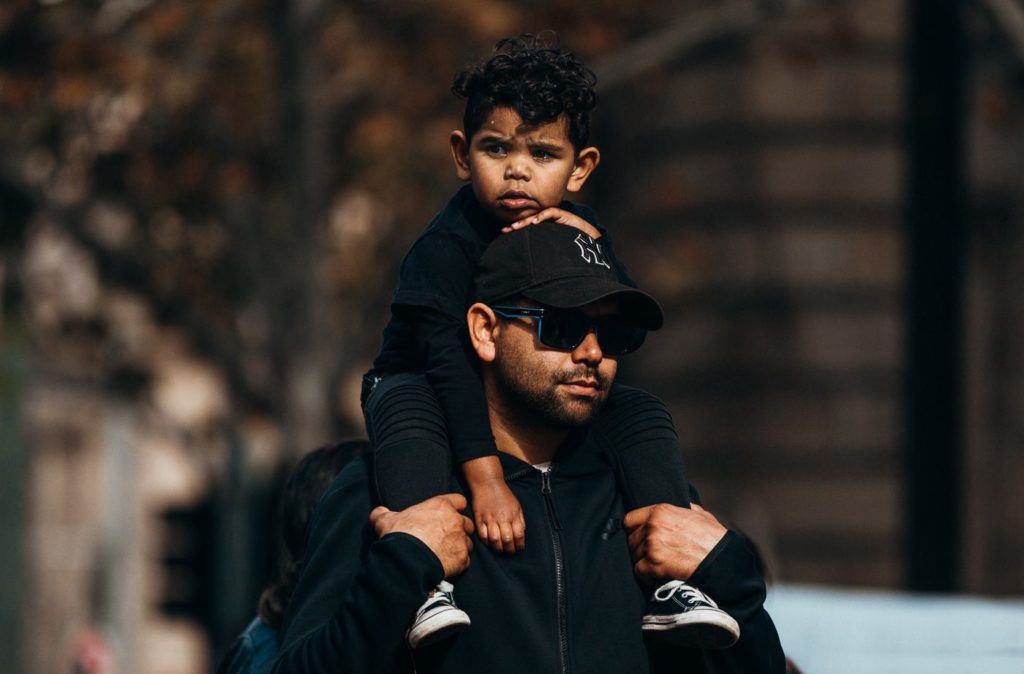 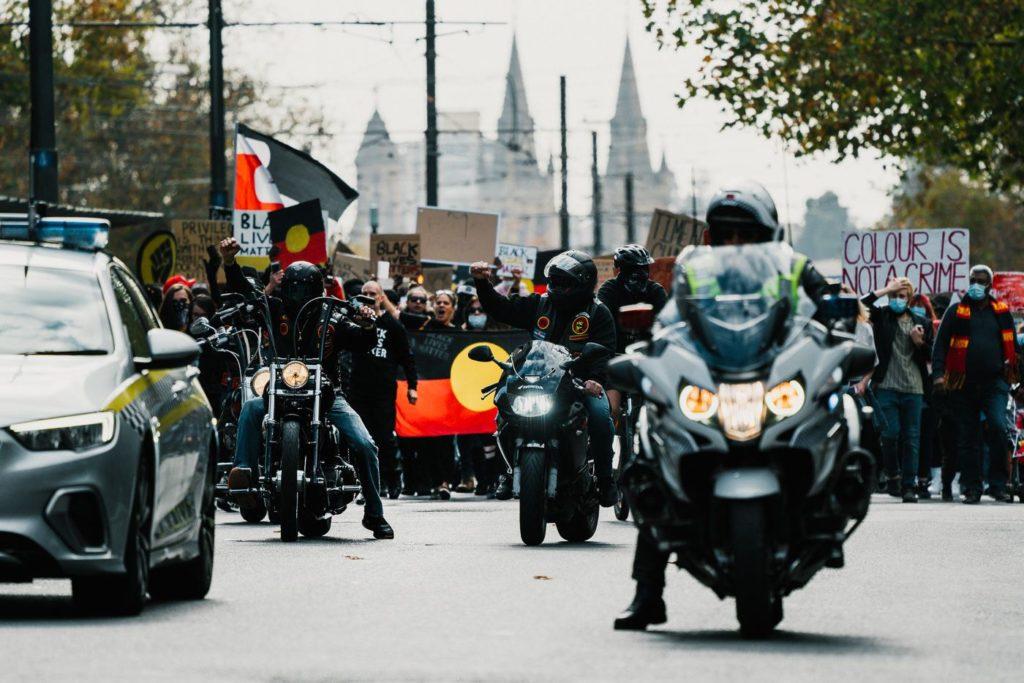 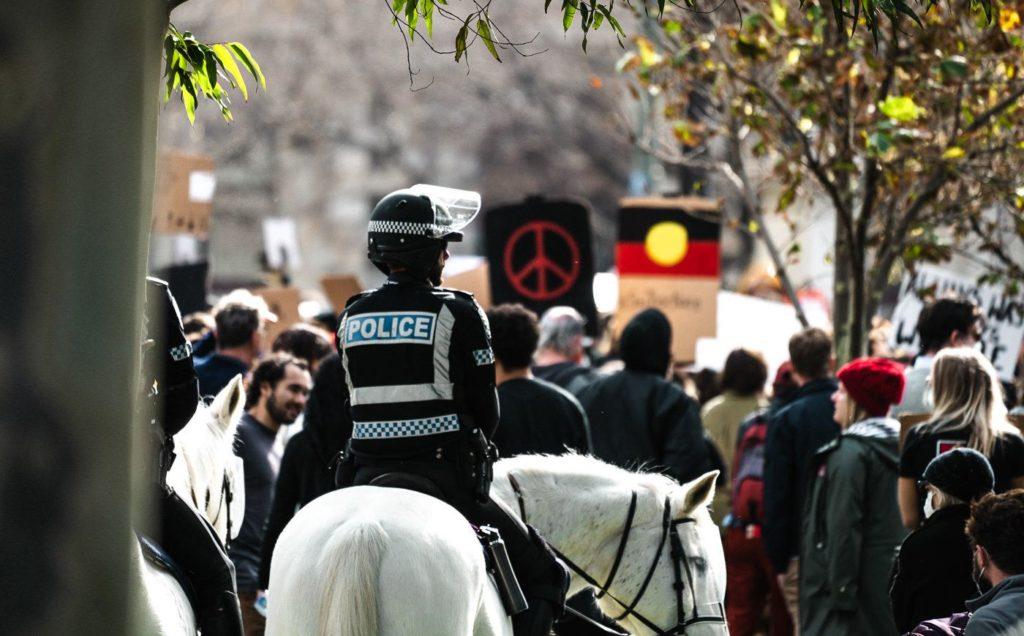 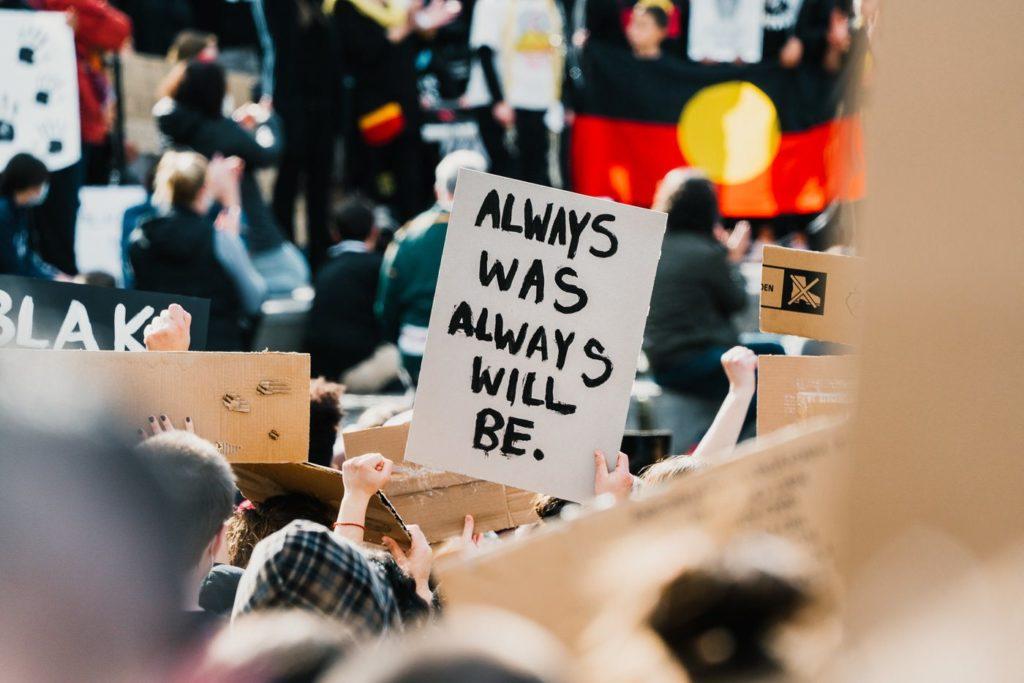 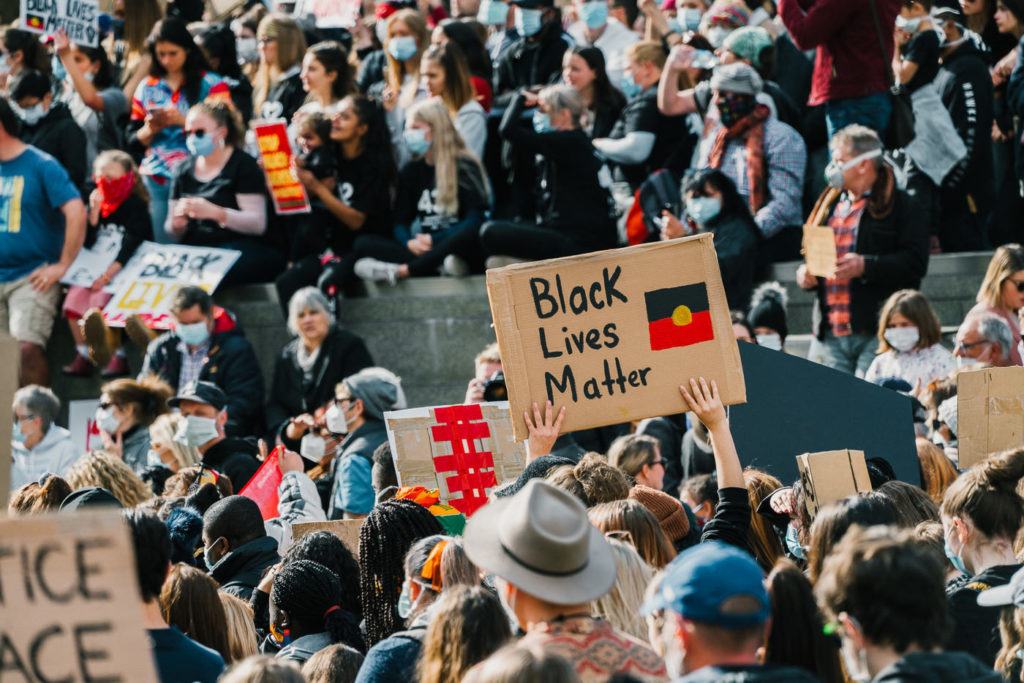 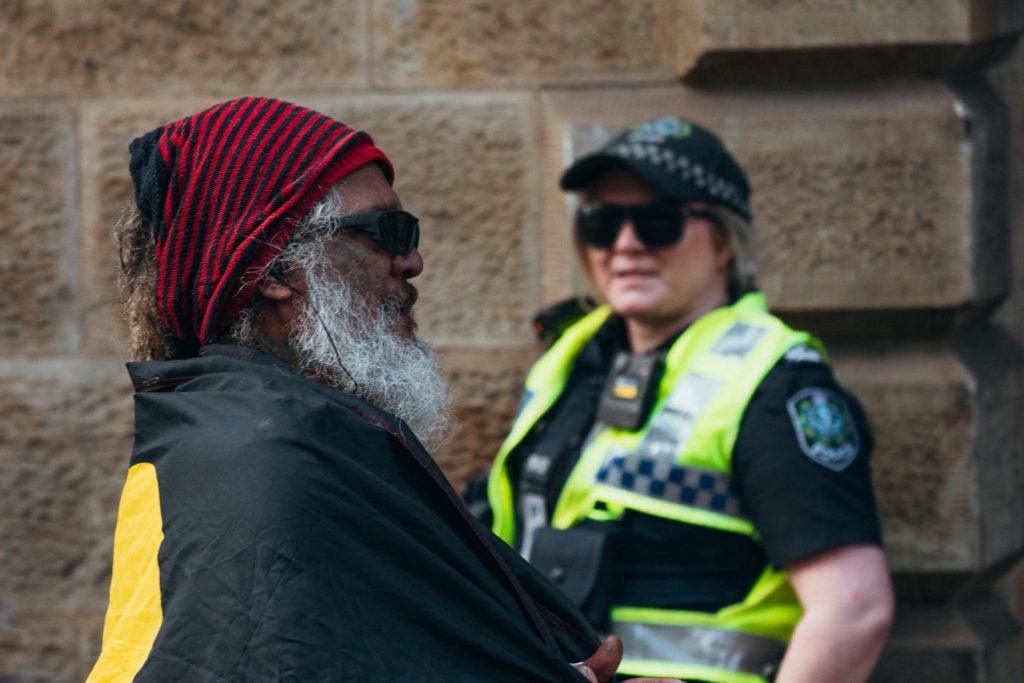 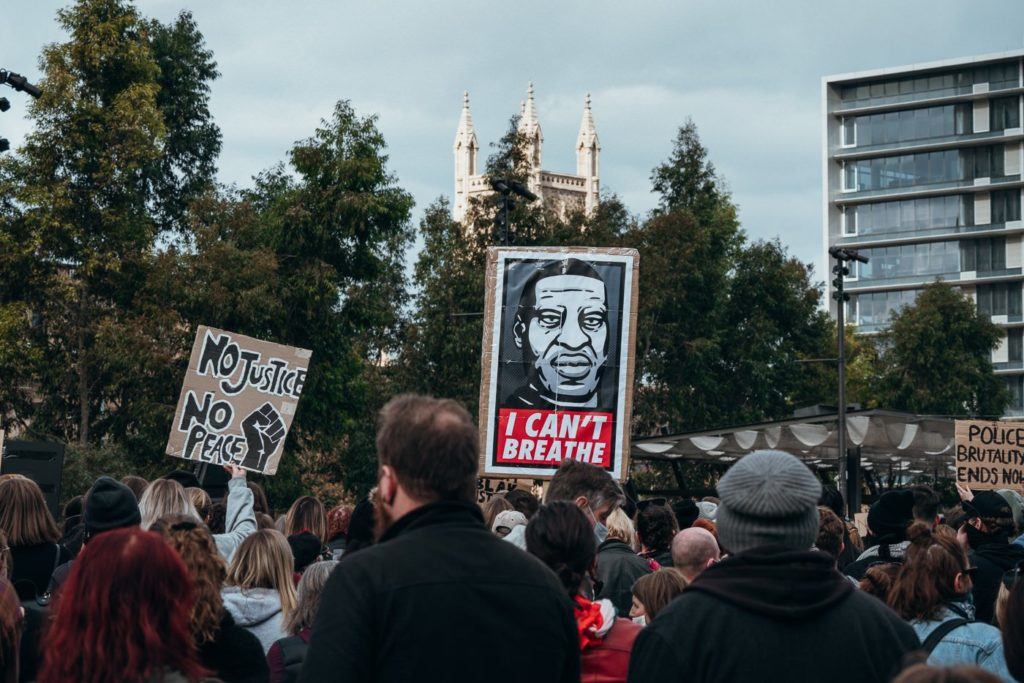 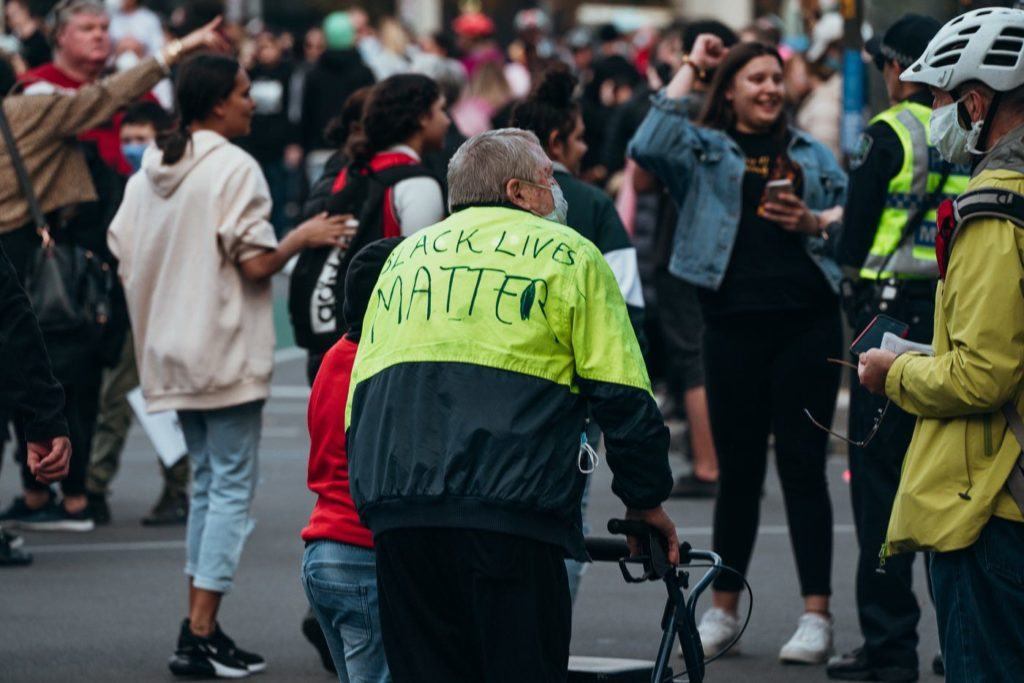 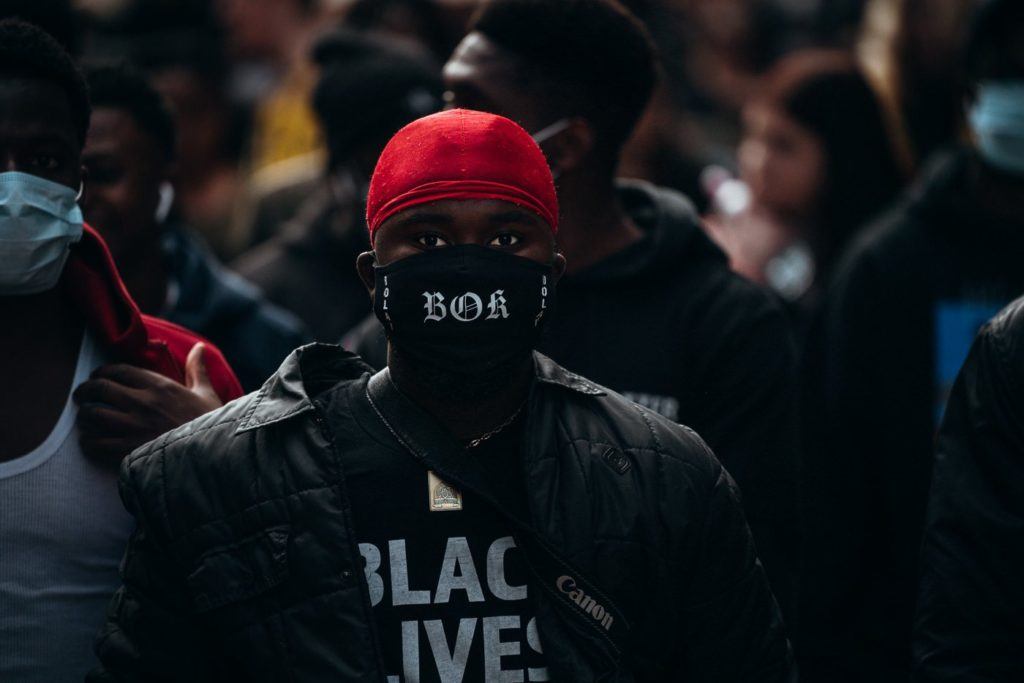 Der Jackson My name is Lucy and I am 11 years old, I and resourcing racism and the BLM movement and my school I am so interested into what your opinion on racism. I have so hard questions that I hope you can help with me. My question is why Is racism a bigger problem since BLM protest. I heard you were in the BLM protest so if you could help that would be great. ?

Dear Jackson My name is Lily and I’m 10 years old, I’m in year 5 and I’m learning about racism and I hope you could get in contact with me. I want to learn why the BLM movement has effected much more than a little more than ever. I have some tricky questions like what do people a different race miss out on and what are the laws of of racism. Please help me find out more about these questions. From Lily