I am well and truly settled in and locked down in Adelaide at this point, which means you start to create a few patterns, rituals, or habits. I’ve been running and riding a lot but there is one session each week, which stands out from the rest. Each Sunday I’ve been heading off with two old mates to a different forest trail to go on an adventure run. It’s been great to get out of the city but also to get in a nice long run with the boys.

Nature is the best therapy and in this case, I think we are all going a bit stir-crazy during the lockdown. In Adelaide, we have relaxed rules compared to many regions in the world currently. We are allowed to be in groups of 10 or less and to visit national parks and forest areas. I’m all about being safe but I will take advantage of the places on offer to me as deemed safe by the government. I’m not looking to go above and beyond the already conservative restrictions in place.

The first Sunday forest run with the boys was out to Kuitpo Forest, which is about a 40-minute drive into a plantation area down south. There are a lot of hills as you wind your way along the many grass and dirt paths that zig-zag throughout the pine plantation. It’s a place that feels pretty wild as you run through but it is only just out of the city so it’s a good morning adventure.

The second forest run we did was at Belair National Park. This spot is much closer to the city center being less than 20-minutes from the city. When you are out there running in the forest, you feel so remote, despite only being a shot car drive from the urban center. We saw countless kangaroos, a few koalas, and had the scent of eucalyptus throughout the morning adventure.

Other than these Sunday forest runs to cap off each week, I’ve been riding 160km a week, running 30km a week and rowing 30km a week. I’ve been keeping at the blogging at a somewhat reduced rate… but the wheels are still turning in this period of global standstill. Keep on keeping on guys and make the most out of your week! Here are a few phone snaps from our runs through the forest. 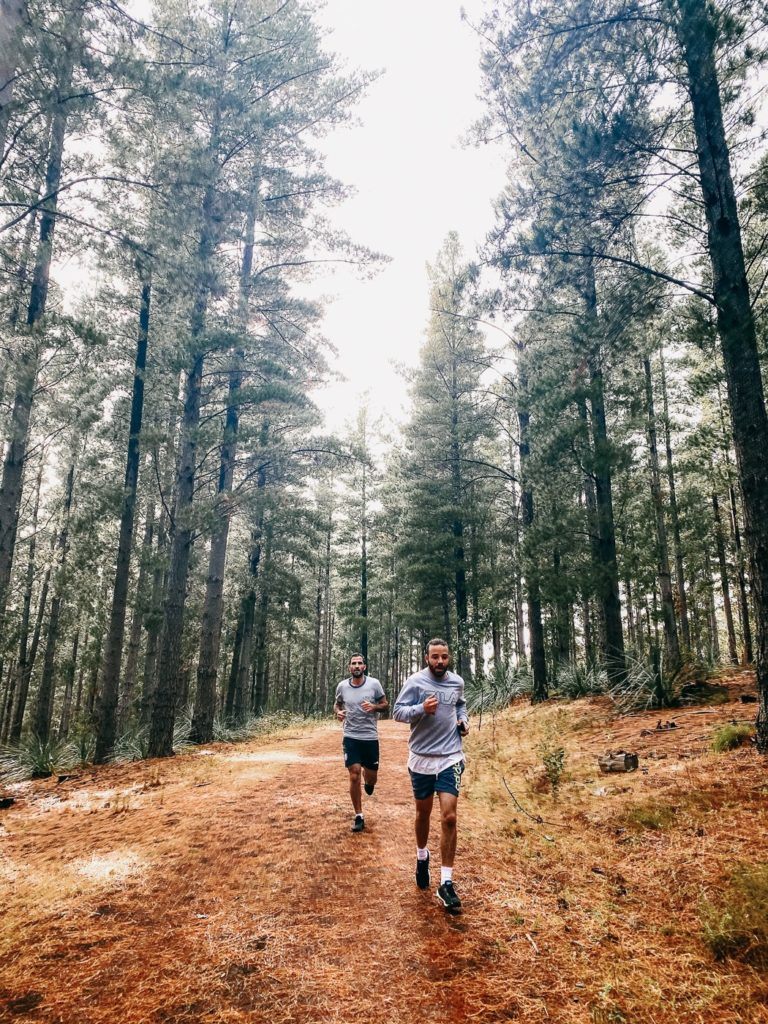 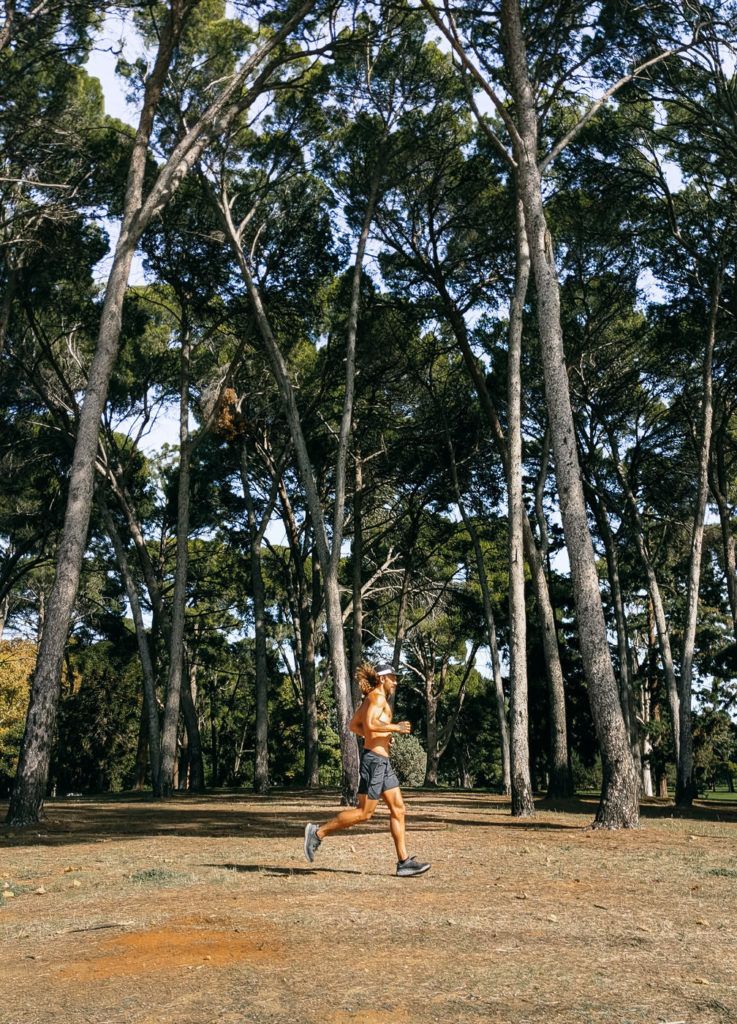 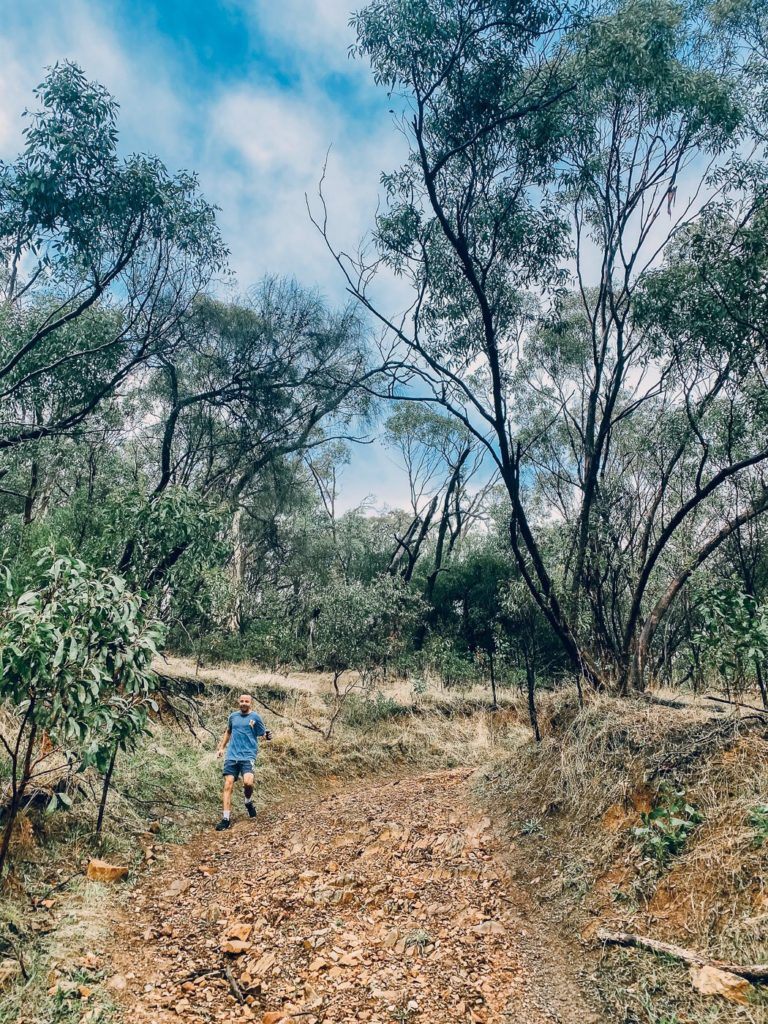 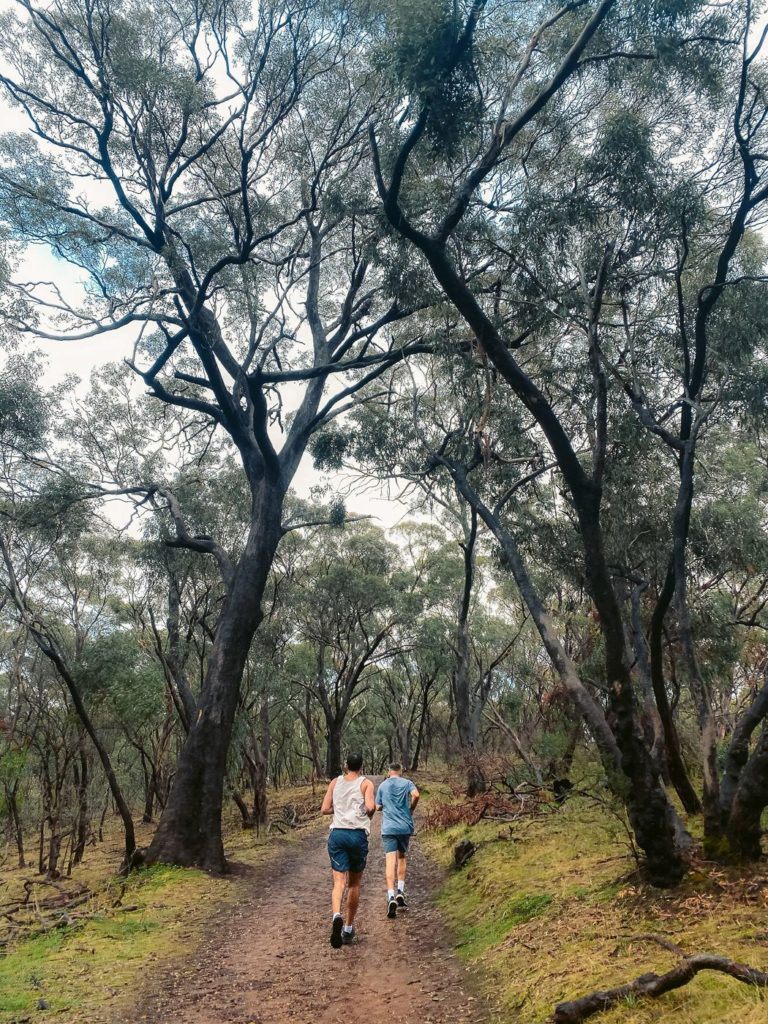 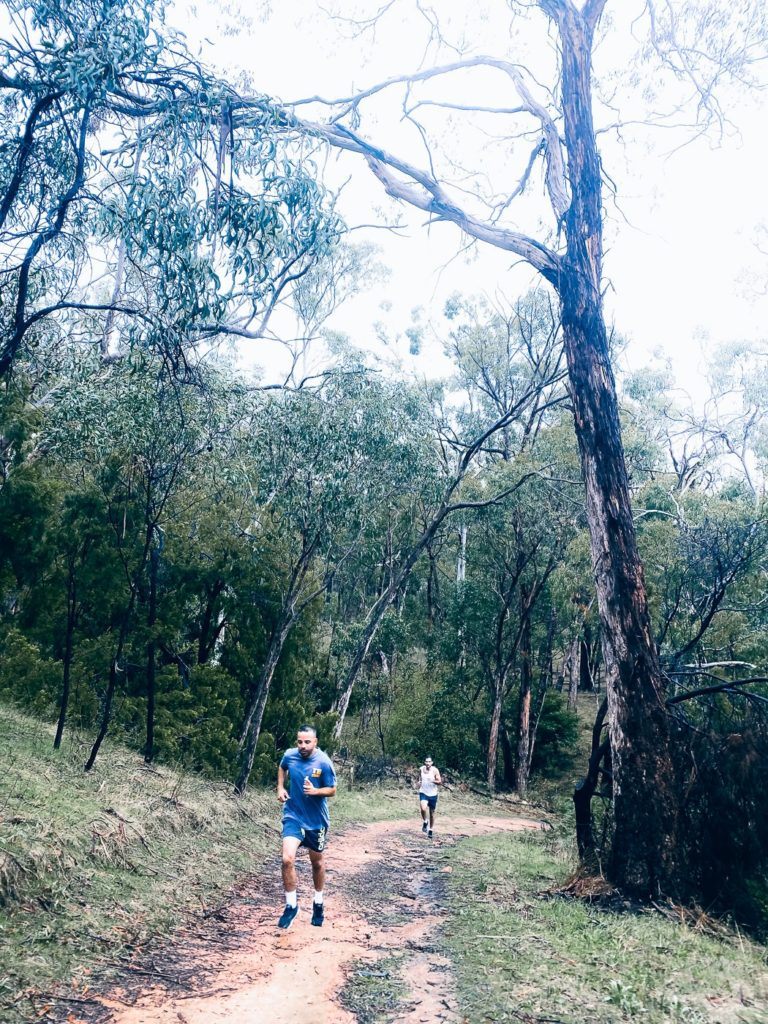 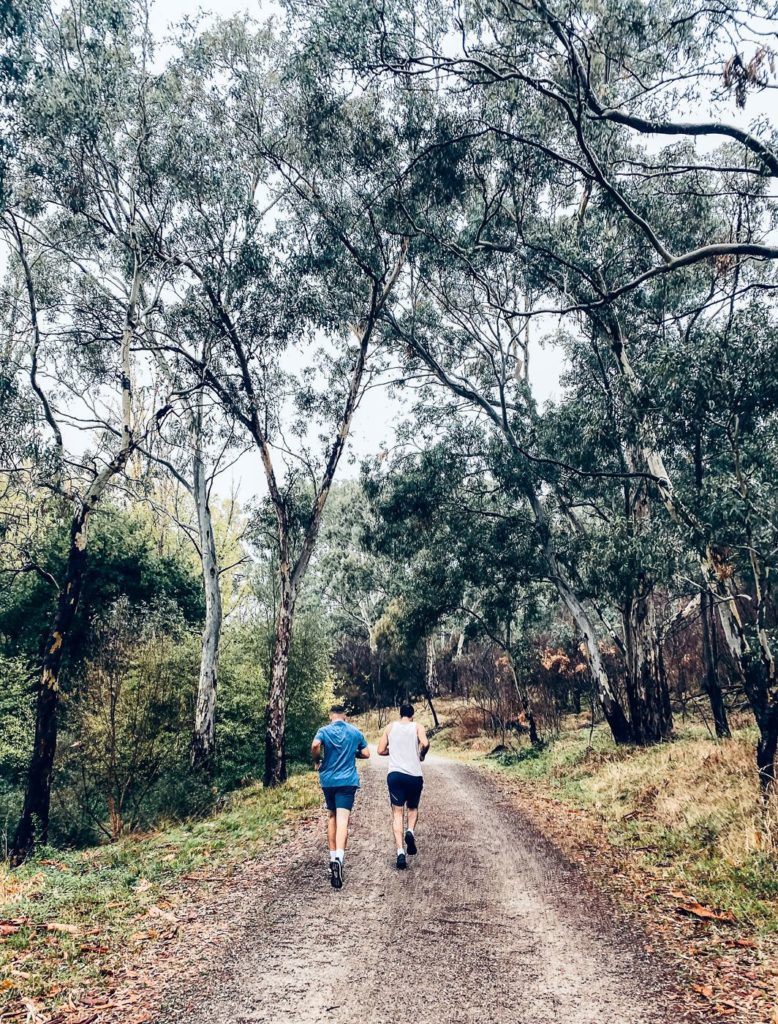 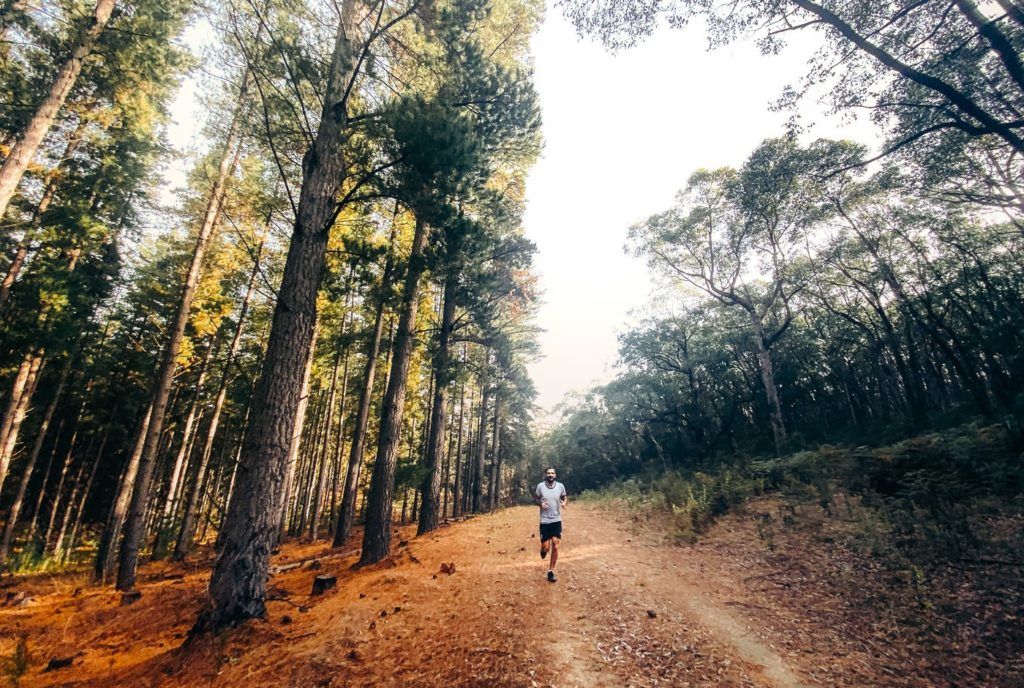 Yes, even that can put you in the right mood. I think it's extremely important really. Many people just don't understand it for nothing. Luckily my friends have already helped me and told me the details about the kind of psychological help that can be given if it's not enough. It helped me, for example, that I just turned here for a consultation https://calmerry.com/relationship-counseling/ . I am very grateful that they really were able to help me and make me live a full life again.