During my trip throughout Kerala, we had a one-night stay in Munnar. After a long bus ride, we were given either two hours to explore or we could head to the local liquor store (there was only one in the town) to buy some drinks for the evening. I played my cards right and had someone buy me a few beers while I went and explored the markets and streets of Munnar. I did my best not to get run over on the busy streets while composing shots although I think I may have been in the way more often than not.

A bustling market was full of action as the sun slowly set in the city. Being a huge tea plantation region, there were bags and bags of tea being loaded off of trucks as well as other vegetables. An assembly line of men hurried around organizing the stock from the truck to the shelves.

The next morning we once again had the opportunity to be dropped off by the bus and walk back to the hotel in an hour or to take the bus back to the hotel and relax. A number of us jumped at the opportunity and once again, I explored the markets. This time I went a little deeper and somehow ended up in the livestock section of the market. I am a bit of a city kid so it was the first time I had seen a duck or a chicken have its neck cut off, but it was just another day for the locals in Munnar.

I also watched the head of a decapitated goat be sliced down the middle by a butcher who seemed as fascinated about me as I did his goat head.

The video is only a short little recap but I only had a couple of hours to shoot in the market. I also shot a few portraits inMunnar, which I will put below the video. 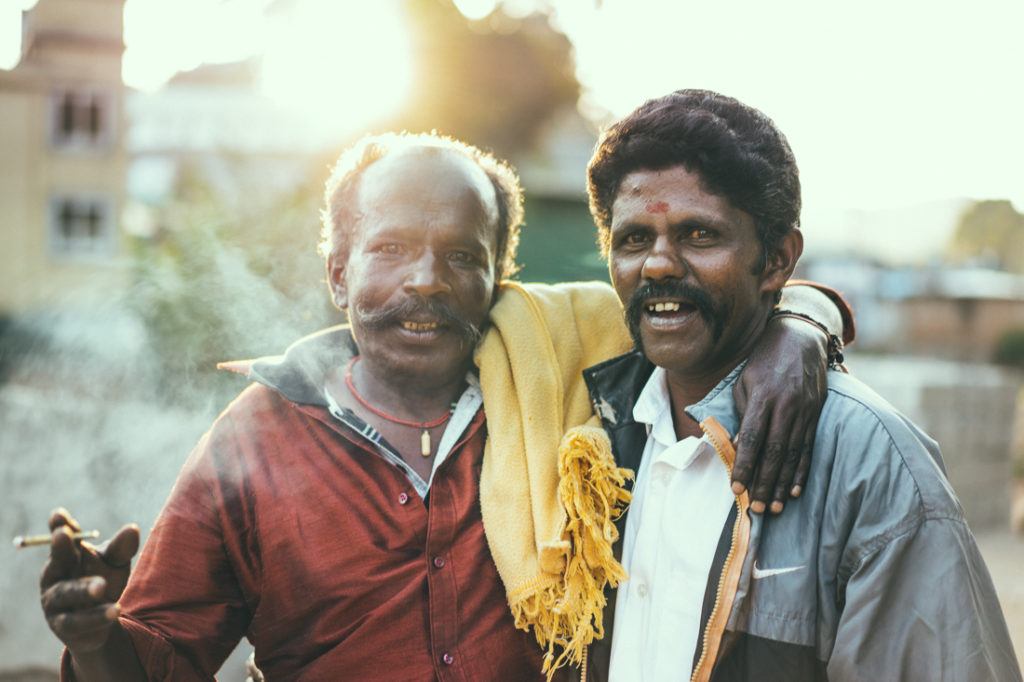 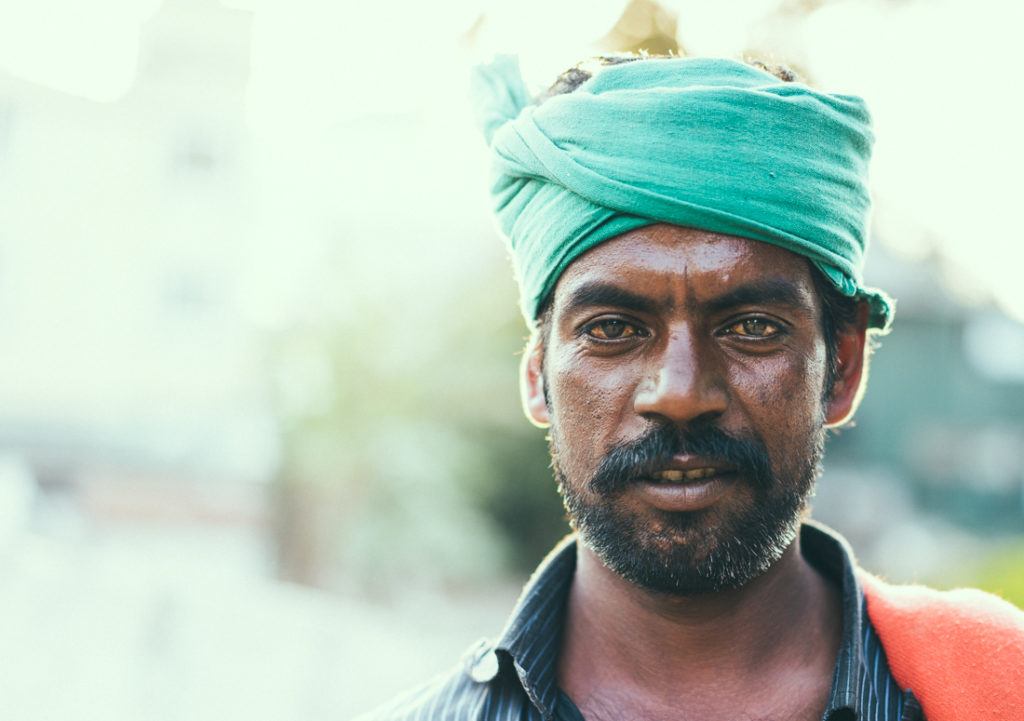 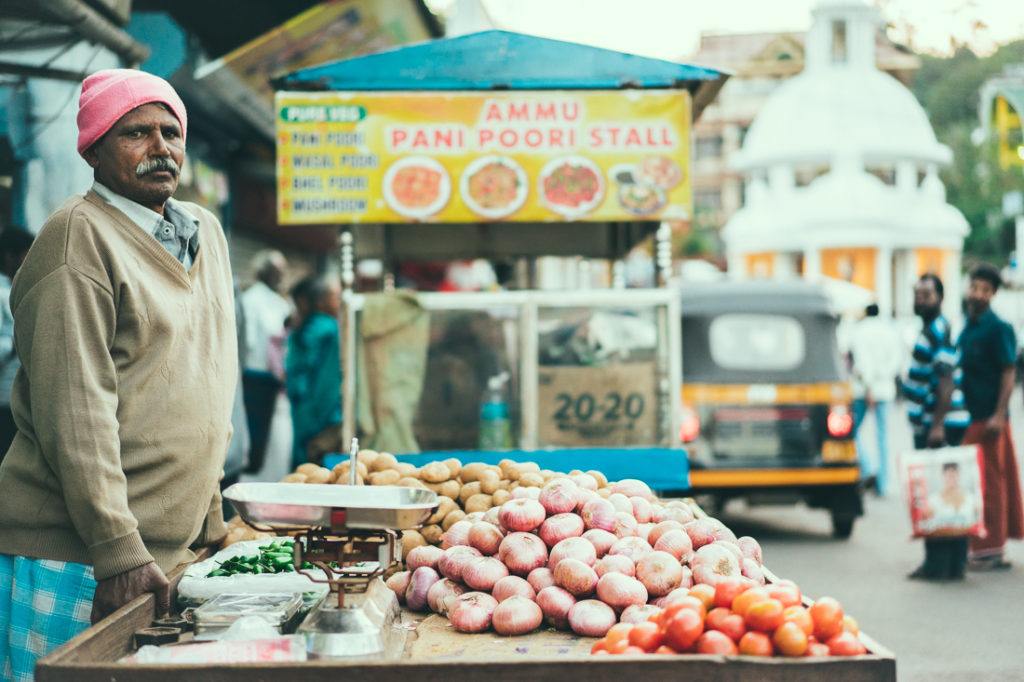 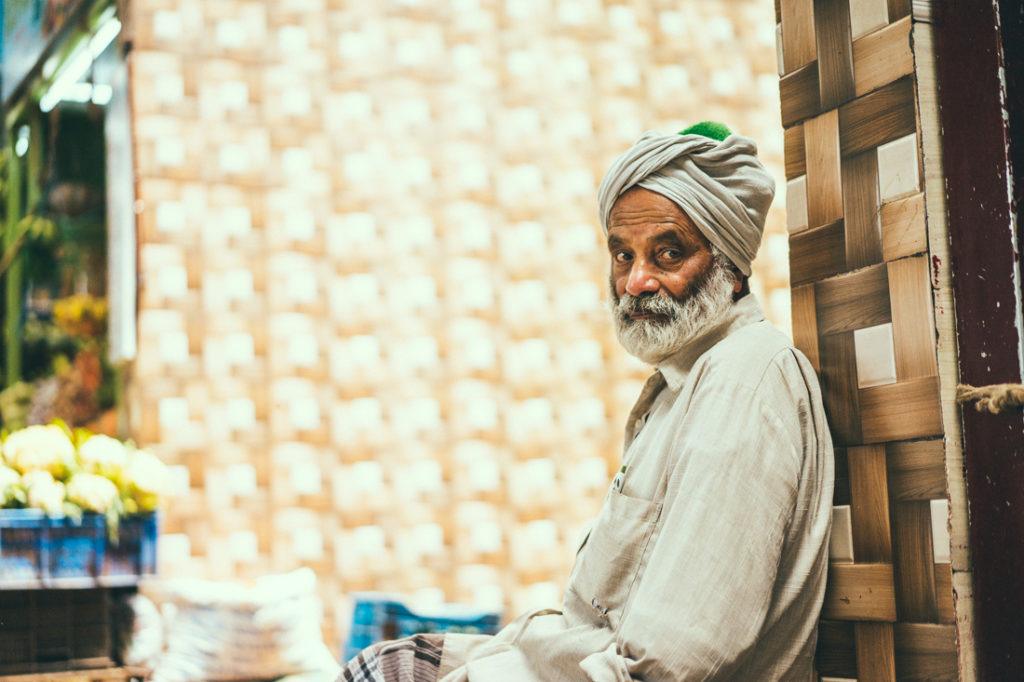 If you have time to explore the rest of the state, click here to view a guide on some of the best tourist places in Kerala

This trip was made possible by Kerala Tourism

Nice Blog.... This is really amazing. Great information about Kerala.

Thanks for sharing the importance of Munnar and Kerala travel during this period. This will be very important for all south Indian people.

We offer services at the most competitive rates. All our services have a clear cut transparent pricing, so, that you know your expenses and plan accordingly or licencing requirement. FOur founders are Chartered accountants having diverse experience in the filed of accounting, finance and compliance management. We have dedicated team of

Chartered accountants and Company Secretaries. fsaai complaint itself differentiate from others in wining consumer confidence and trust and from consumer point of view it is first preferable Shop and establishment registration in Delhi is issued by the Food Safety and Standards Authority of India (FSSAI), and a 14-digit registration or a license number which must be

We offer a comprehensive suite of services to assist cleints cross the business cycle from choosing right business structure via licencing for business, managing, protecting your brand to digitalize your business on online platform. Non-Profit/voluntary Organisation in our country operates on the wide variety of issues covering almost all aspects of socio-economic developments and polity.

There are separate laws under which the societies, trusts, charitable institution, Non-profits organisation operates. There are enabling legal provisions which permit any group to commence a non-profit, voluntary or charitable work to organise themselves into legal entity by registering them under specific act. Trust is one of them and regulated by the act called India Trust Act, 1882. There are many types of trust which may be divided into public or private, charitable or religious trust, Simple or special trusts.

Web design is an art! Your website design shows your business insight. A well known saying is “First impression is the lasting one”. In web technologies, your website is the first entity that interacts with the visitor, so your website should speak itself!

The websites we produce are clean and fresh, each uniquely designed. Furthermore, we endeavor to ensure all our sites meet the accessibility standards demanded by the World Wide Web Consortium. Our websites are tested in the most commonly used browsers at different screen resolutionsUNDERSTAND MORE

We have a dedicated team for the website development services. Web Development Services in India at Reasonable Packages.SMO/SMM Services Increase Your Business through Social Media Marketing/ Optimization at certain time with Branding & Reach Your Target Audience.