WE DID IT! I am so stoked to announce that after all of the voting, sharing and spreading the word, I MADE IT! I received an email from the Kerala Blog Express inviting me aboard for the March trip through the region of Kerala. I can’t thank you all enough for getting behind me and supporting my bid to be involved on this press trip to a country I have never visited before. 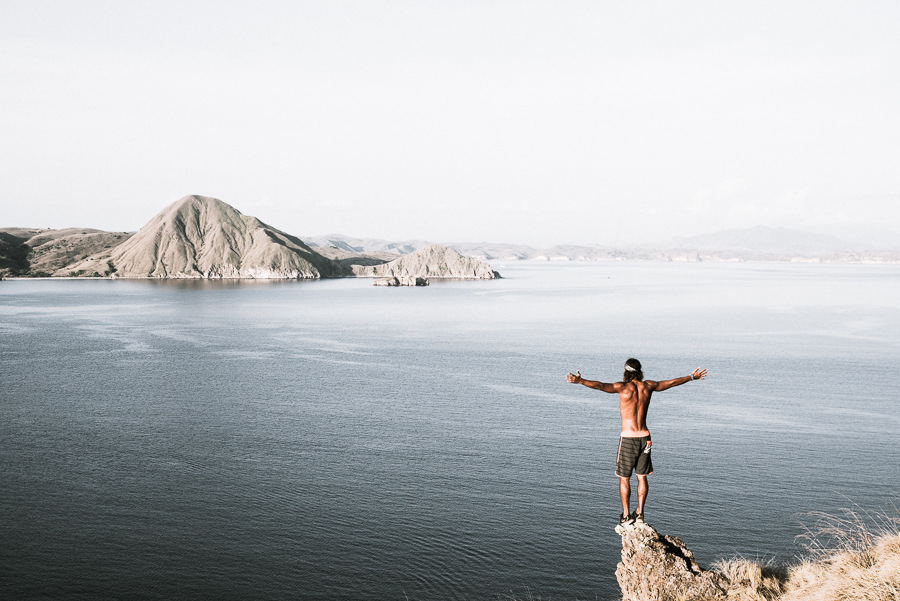 What is the Kerala Blog Express

The Kerala Blog Express is an organized bus tour throughout Kerala. On board will be 15-30 other bloggers who will be enjoying complimentary meals, accommodation, tours and activities for two weeks. We will also receive $700 in flights to and from Kerala.

As bloggers on the trip, we will be documenting our adventures through photos, videos and stories. Essentially we will be promoting Kerala to our blog and social media audience who may otherwise have not heard of or thought of traveling to Kerala or even India.

A quick look at Kerala

Kerala is in the south of India and has a population of 33 million, over 10 million more than the whole of Australia! Despite the images that first come to mind when thinking about India, Kerala is known for it’s tropical greenery, backwaters and beaches. 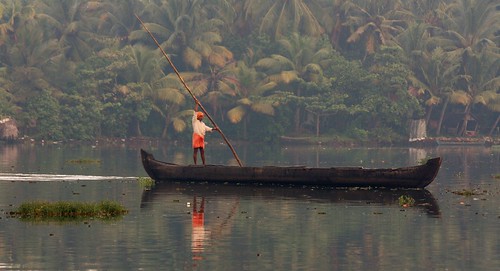 Life on a press trip

The last press trip I did was in Indonesia and I met some other bloggers and content creators who I still keep in touch with. On that trip I learnt more in two weeks not just about Indonesia but about the content creation and blogging industry. Some of the leaders in the blogging world where there and helped point me in the right direction. I met amazing photographers like Vinh Pham https://www.instagram.com/fluffpiece/ and Rob Mulally https://www.instagram.com/robmulally/. These guys were on a paid two week trip purely to take amazing photos, which speaks volumes about their reputation. The photo below was taken by Rob Mulally. 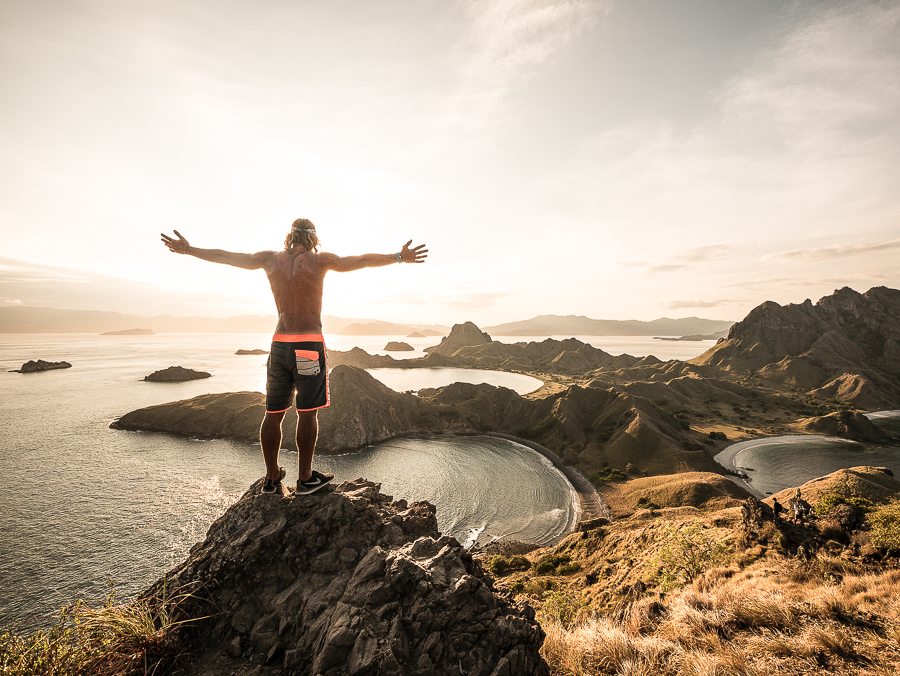 I also met a broad spectrum of bloggers from Asia and Australia. I was the youngest blogger on the trip and was able to pick the brains of people who have been in the industry for countless years. One of the bloggers who influenced me the most probably wouldn’t even know it. The blogging world can be a little fake or shallow at times, which is something I am always trying to steer clear of. I just want to document my adventures and I’m not trying to be something I’m not for the consumption of others. However, Phoebe Lee, who blogs at https://littlegreybox.net/ gave me renewed faith in what I was doing. It was possible to be incredibly successful (her) while just being yourself and not having to conform to the way many in the industry write and promote.

Hopefully on this trip to Kerala I will not only explore a new region and new country but meet more amazing people. I just want to say thanks one more time to everyone who voted and/or shared posts helping me to spread the word.  I genuinely couldn’t have done it without all of you and look forward to sharing the trip with you guys.