Morialta Falls, home of the Three Falls hike and many other walking trails, offers scenic views of the breathtaking hills surrounding Adelaide.

After a long day of travel from Hawaii, we arrived in Adelaide, Australia. We decided to begin our trip with one of my favorite hikes in the stunning Morialta Conservation Park. Morialta Falls, as it is known around town, is a steep hike with beautiful views of rugged ridges and active wildlife. 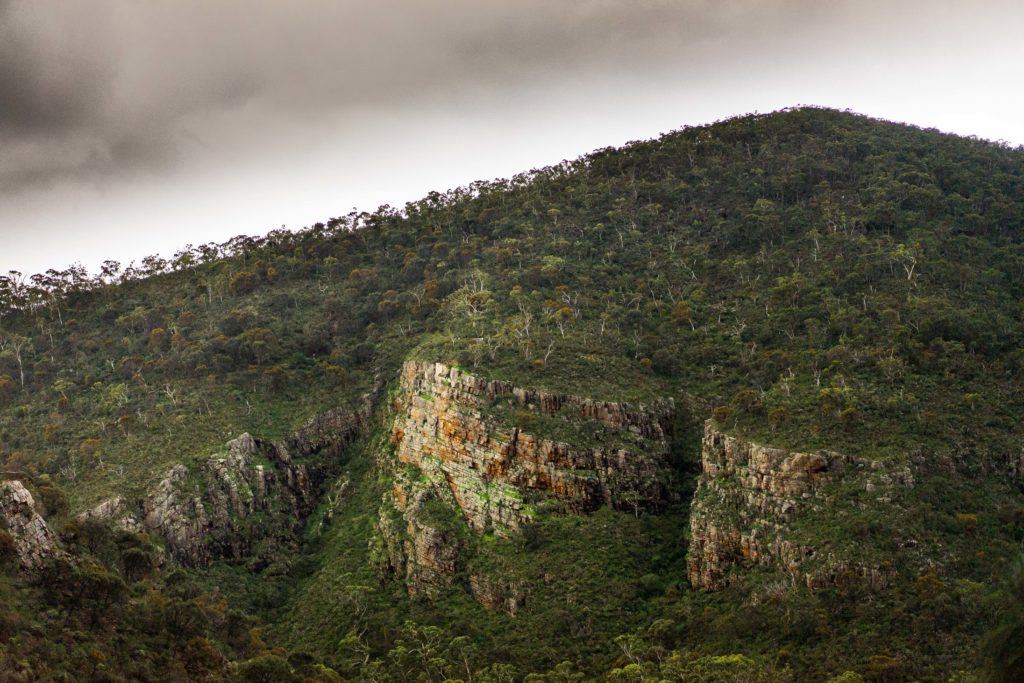 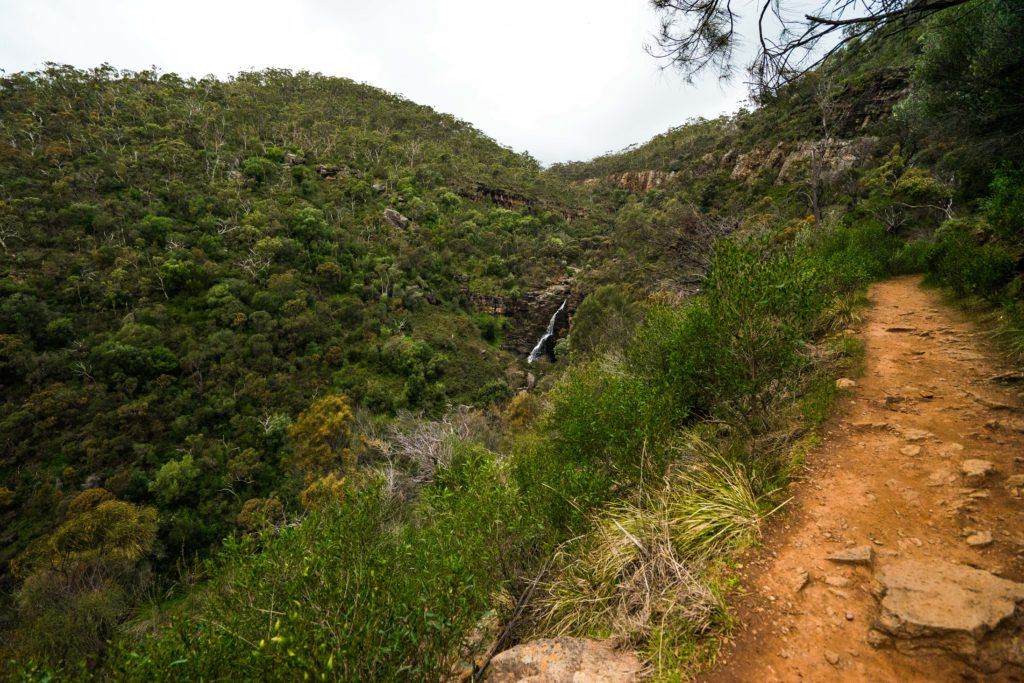 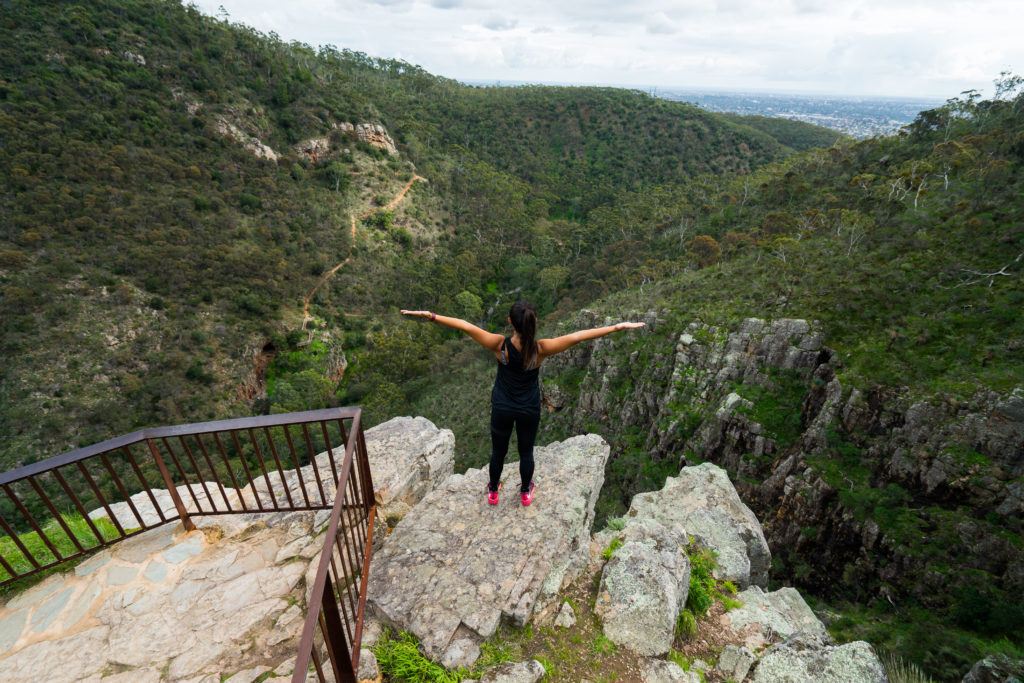 The entire hike has a wide path and while it does begin with 20 minutes of incline, the majority of the Morialta Falls trails are relatively easy. In the carpark there is a sign showing the numerous routes you can take ranging from 30 minutes to several hours. We decided to head out on the Three Falls hike which was marked by the color orange. The trail uses colors and labels at each split in the trail to show you exactly which way you should head. This was a refreshing change from the “guess and go” signage of Oahu, Hawaii. 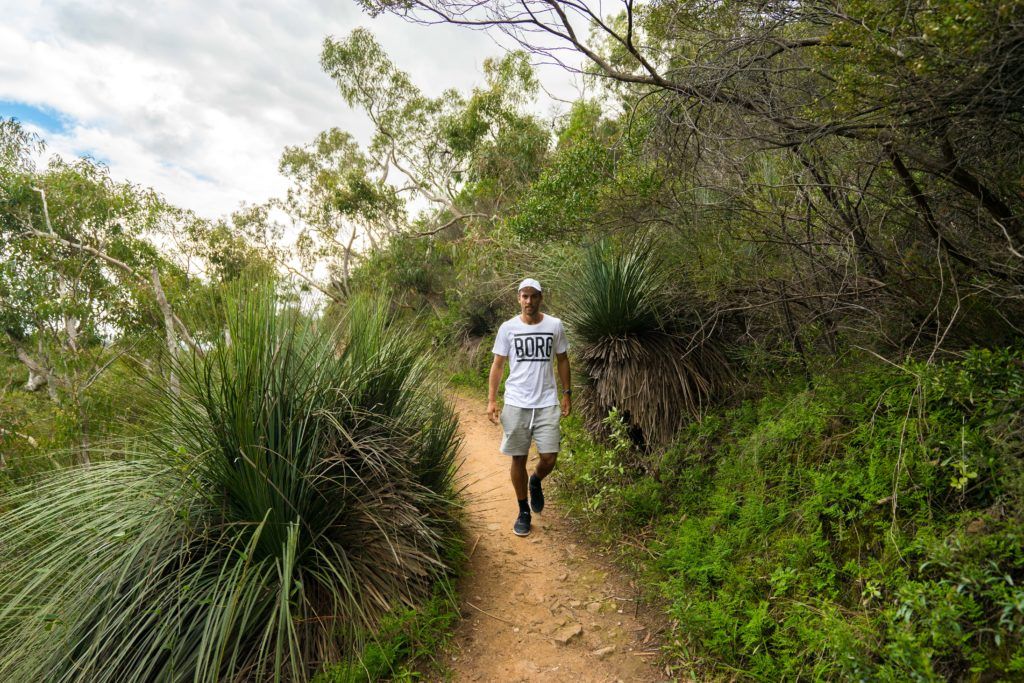 After 20 minutes of steady climbing we reached the first lookout and we already had glimpses of Adelaide city and the caves,waterfalls and ridge lines around us. This would be a great spot to loop back for people looking to have a quick workout with a view. You could definitely hike up Morialta Falls, enjoy the view and be back in your car heading home in under an hour. 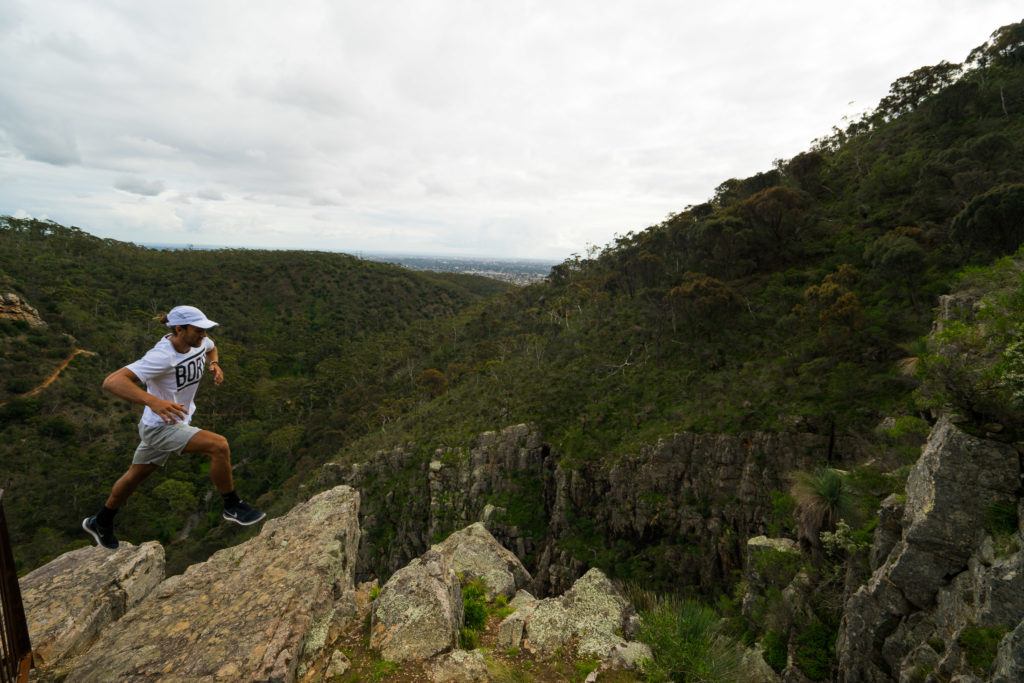 We decided to continue on our journey around the loop. The trail leveled after our moderately rigorous climb and we could now enjoy the views and begin looking out for wildlife. We managed to spot a number of birds, a fairly intimidating spider and several koalas. While we didn’t see any koalas while we were actually on the trail, we saw seven koalas during the drive to the carpark. 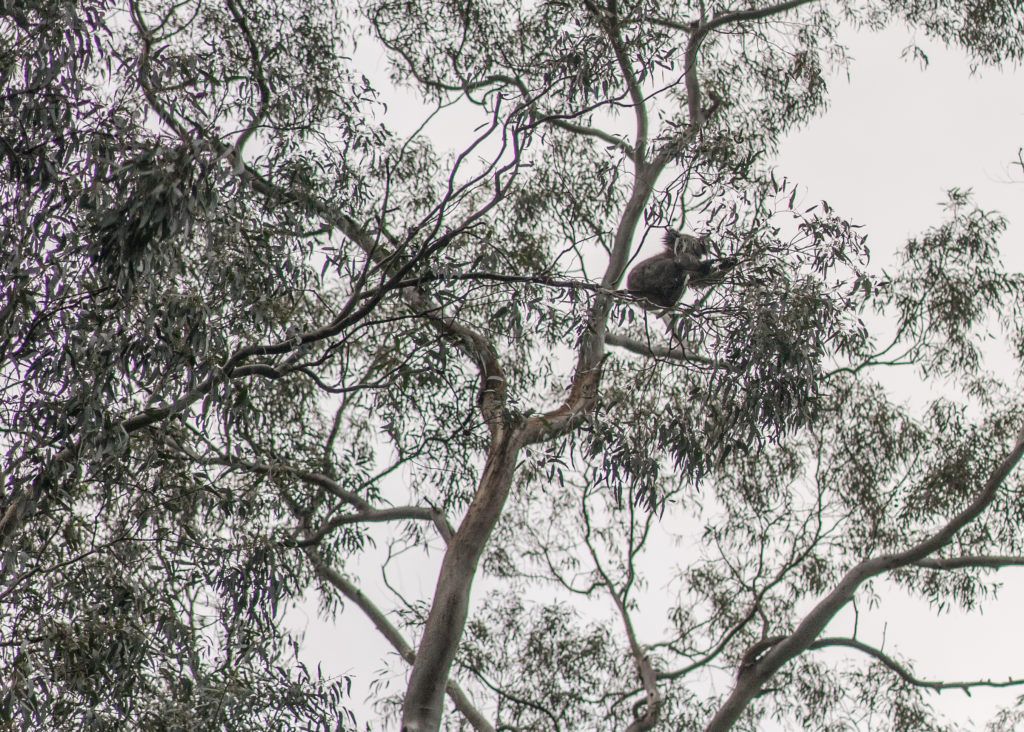 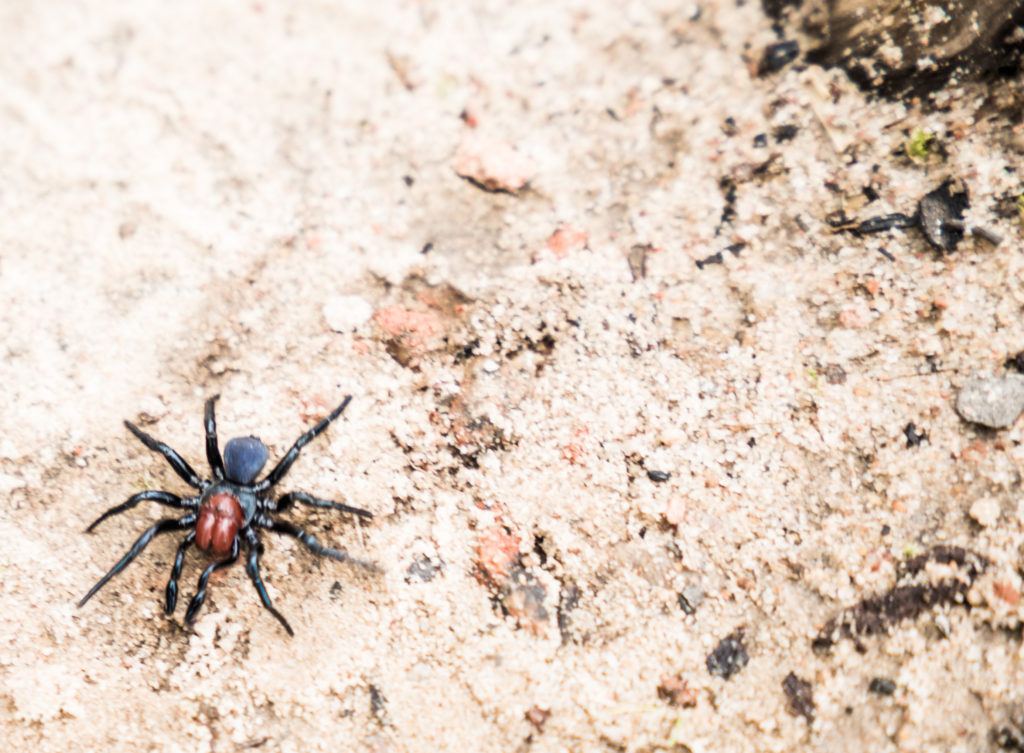 After just over an hour we reached the Third Falls. They were an impressive, strongly flowing cascade, as it had just rained heavily in the week prior to our hike. Despite the heavy rain, the trail remained dry enough and there were only a few sections with mud. We enjoyed the spectacle of the waterfall for a few moments before heading back and stopping only once more at my favorite waterfall of the hike. 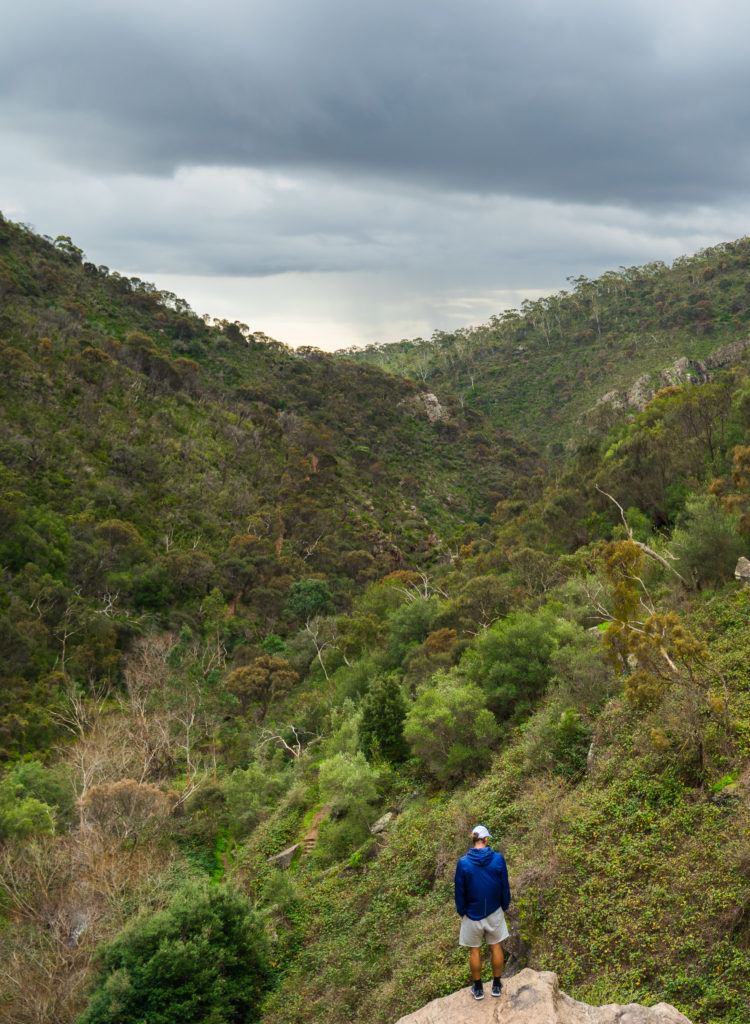 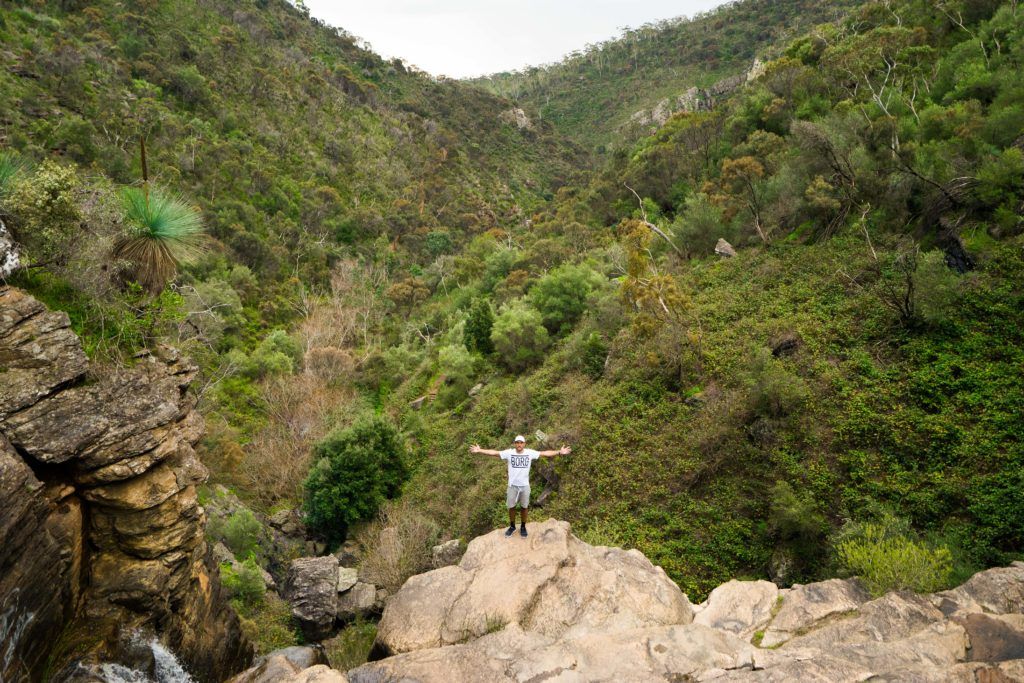 This spot has a nice boardwalk that you can walk down from to sit out on the edge of the rock overlooking the valley and if you squint, you can make out several buildings in the city. This was a great way to start our short vacation in Adelaide and brought back many great memories from this very location. 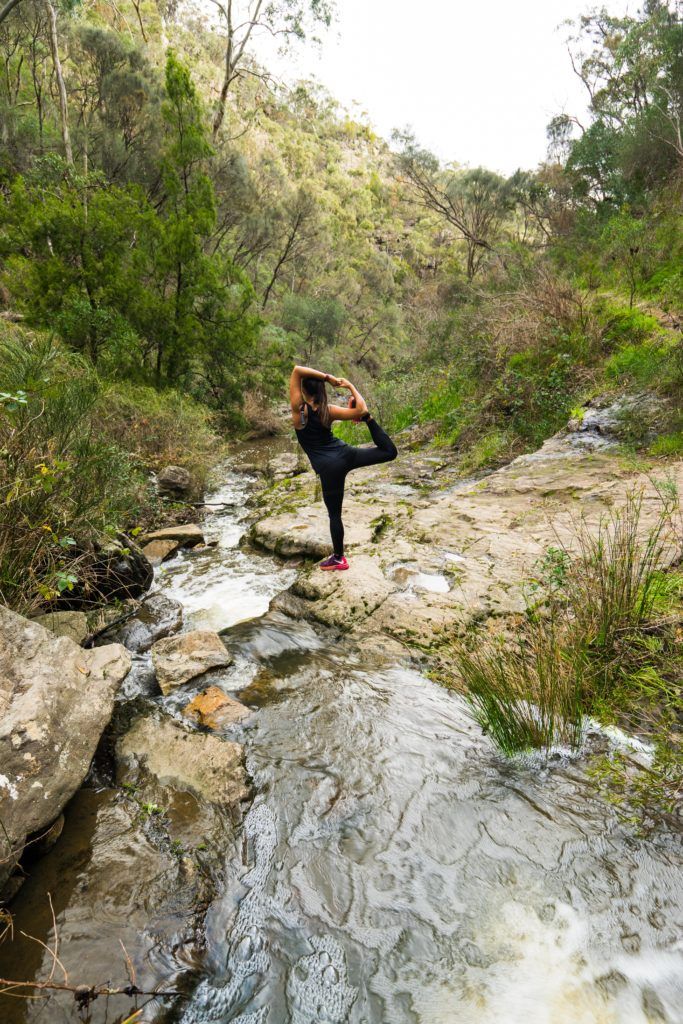 We made it back to the carpark after about three hours. If we had walked straight through, rather than stopping for photos and some rock climbing, it would have been possible to complete this hike in under two hours.

If you like waterfall hikes, check out our blog posts about Manoa Falls or Kaau Crater!