Jakarta is the capital of Indonesia yet is often bypassed by travelers opting to head straight for the island vibes of Bali, The Gili’s or Flores. However, there Jakarta has a lot to offer even for those who prefer to avoid big cities. 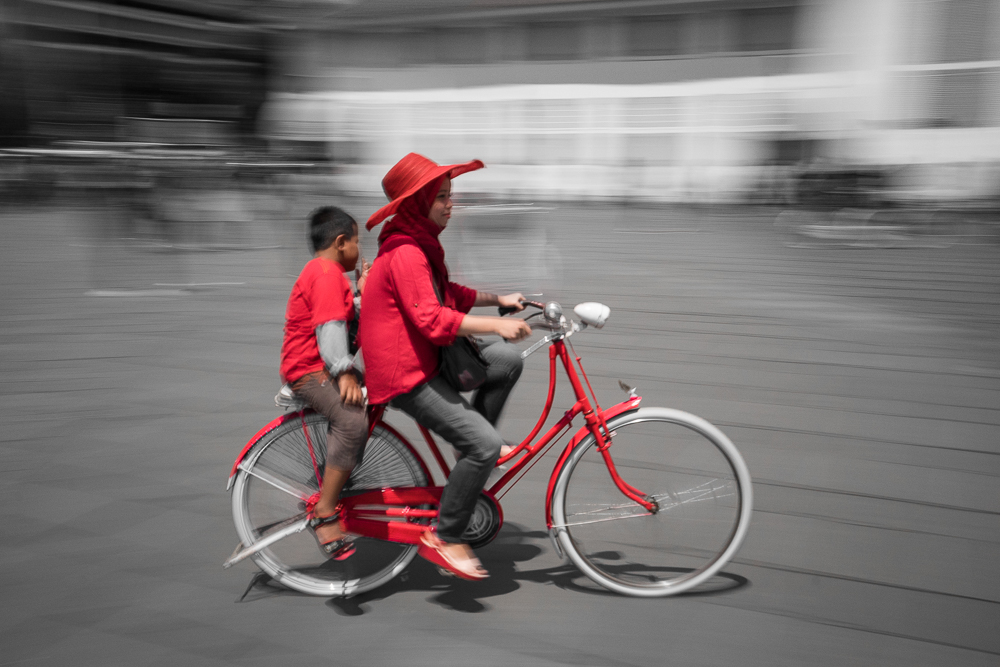 It was founded in 1817 by the Dutch East Indies and is the oldest botanical garden of its kind in the whole of Southeast Asia. 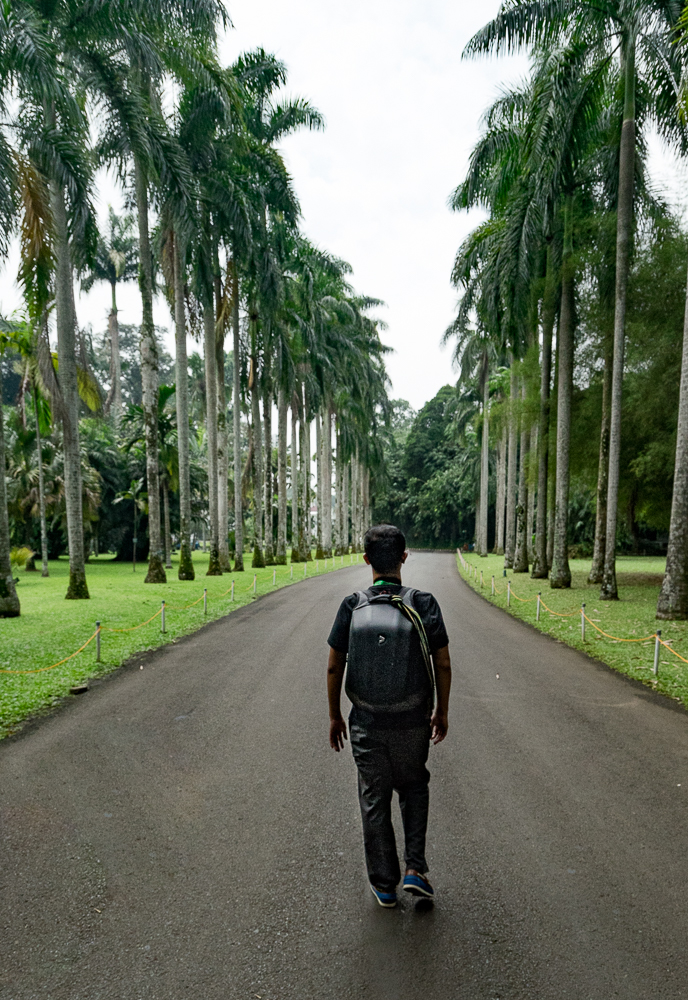 Within Bogor I wandered around the winding paths exploring magnificently large trees and lotus ponds. It’s extremely easy to get lost inside but that didn’t bother me, I had a great time getting lost in this natural wonderland.

I bumped into a few vendors who were selling key-rings made from the nuts which had fallen from the trees. Like almost every Indonesian I met during my month of travels throughout the country, they were more than happy to have a chat about the gardens and how they were doing. 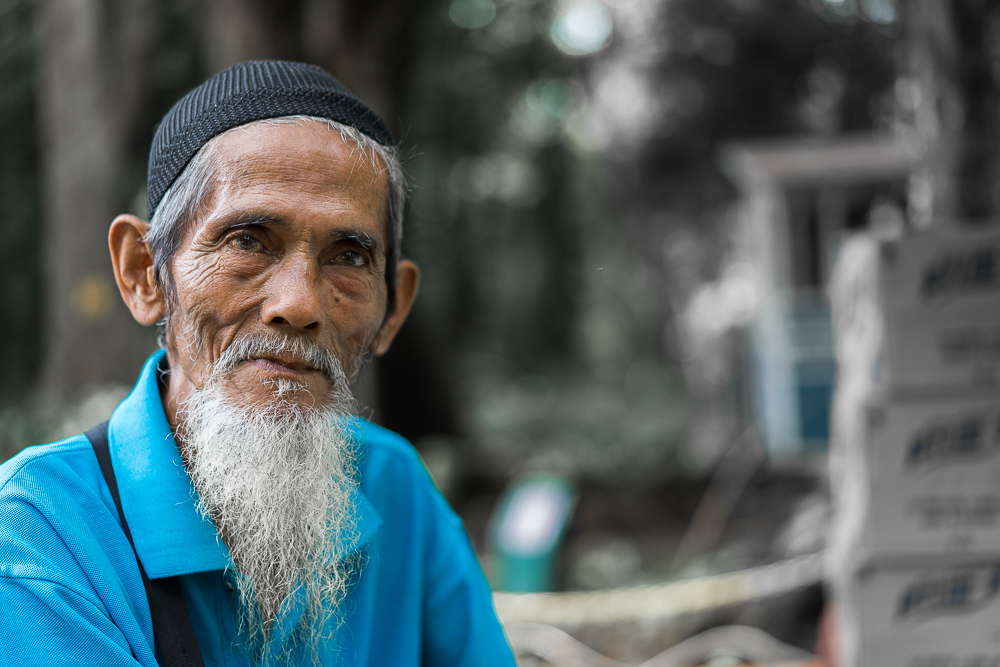 Spending a few hours inside the Bogor Botanical Gardens will mean you haven’t seen everything. You could really spend a few days exploring the grounds extensively but I had another place I wanted to visit during my day in Jakarta.

The mosque has seven entrances that welcome you into a calming, spiritual atmosphere. I visited during the middle of the day and a little over a hundred people were praying on the main floor. The dome roof is held up by 12 columns and the mosque has a very open design. 5 floors in total surround the main floor and you can look down from any of the floors. There five floors represent the pillars of Islam. 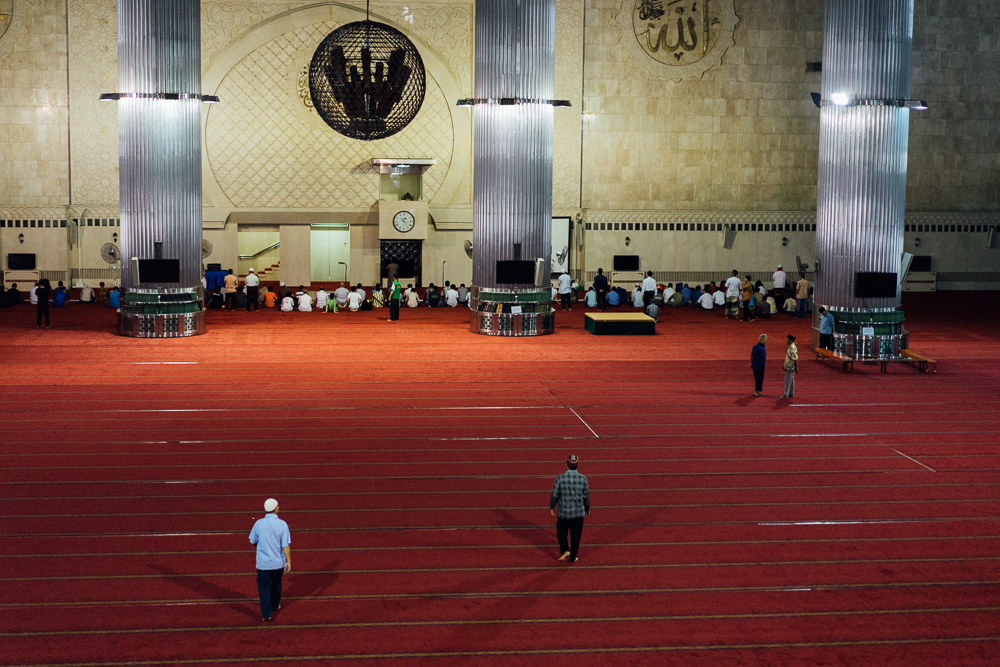 The most interesting part about the mosque is that directly across the road is the Neo-Gothic style Jakarta Cathedral, which is a place of worship for followers of the Roman Catholic religion. Our tour guide mentioned that the two places of worship work in harmony together, an example the world could learn from. On important days for the Roman Catholics the owners of the Istiqlal Mosque open up their parking lot for the use of visitors to the Jakarta Cathedral. In a world that has so many religious based conflicts this was the most moving lesson of the day.

The Istiqlal Mosque had many beautiful courtyards, hallways and balconies all detailed magnificently. I could have spent all day exploring the corridors and corners of the mosque. Our guide explained to us that every component of the mosque had a meaning and it was an incredibly thoughtful architectural plan. 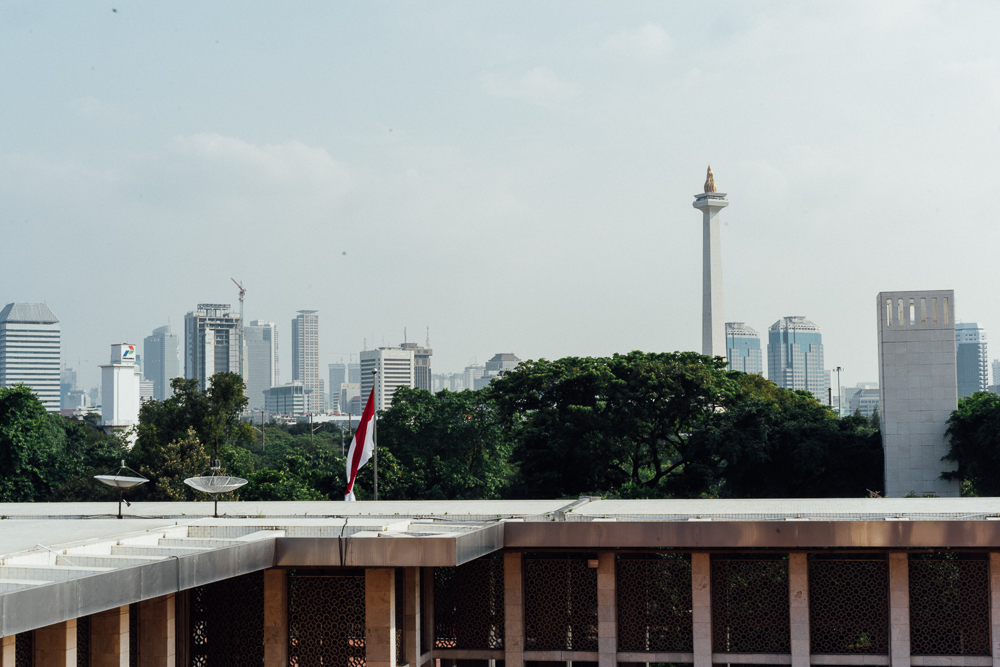 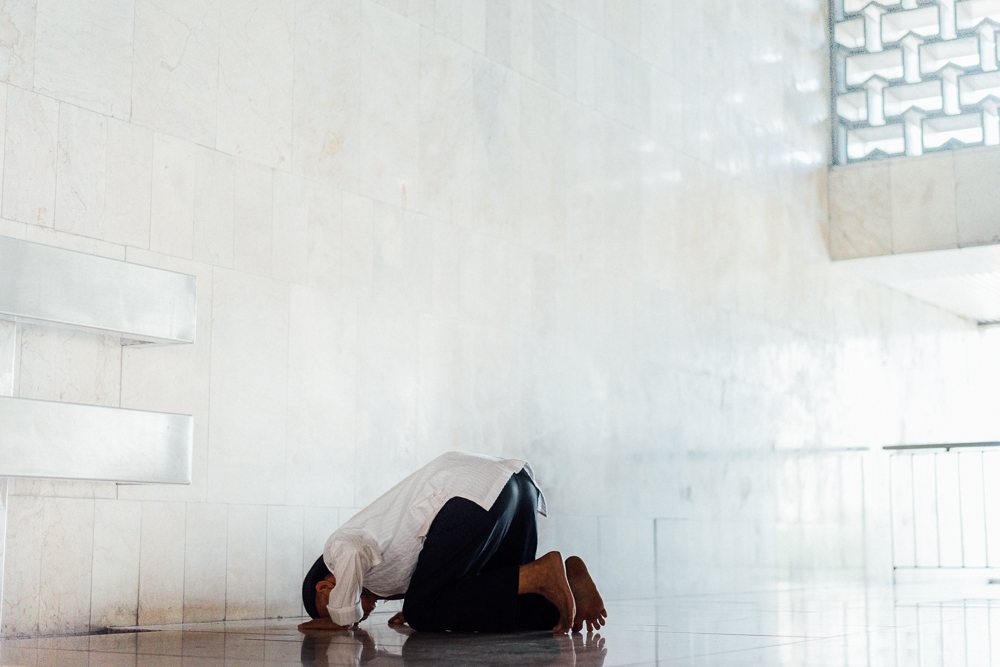 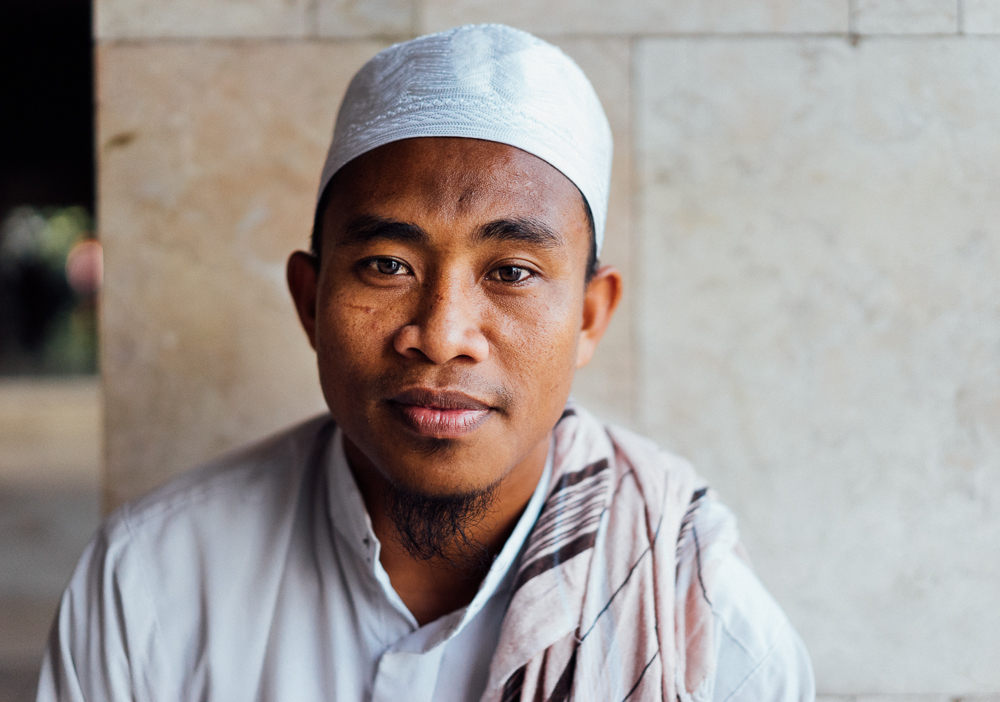 That is amazing to hear that a Mosque and a Cathedral can work side-by-side in harmony. These are the types of stories that Westerners need to be more aware of given the current state of geopolitical affairs in the Middle East, Russia, United Kingdom, and the United States.